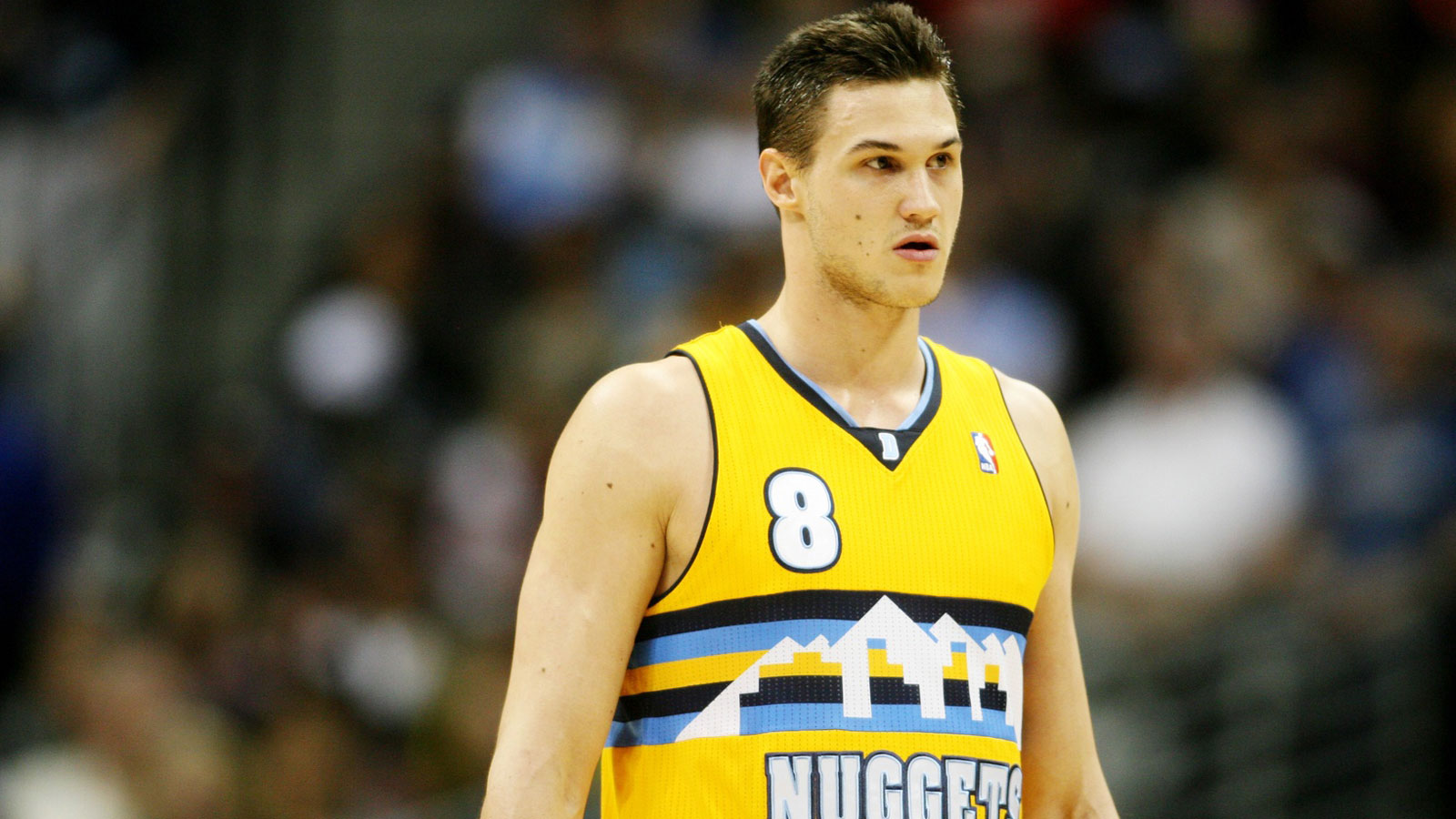 The Grizzlies have spent much of the past four or five seasons looking for a shooter and offense-creator on the wings. Of course, they had one in Rudy Gay until they traded him away in 2013.

Memphis has been one of the worst-shooting teams out of the NBA’s contenders during this entire run with its current core, one which includes Marc Gasol, Zach Randolph, Tony Allen and Mike Conley. This year, the team added Jeff Green, but not before it "sniffed around" looking at other options, including the Nuggets’ Danilo Gallinari.

But Gallinari’s positional flexibility is a strength, not a weakness. He should toggle between both positions for any team, depending on roster context, coaching strategy, and specific opponents. Memphis sniffed around Gallinari at the trade deadline, per several league sources, and would have used him just as it did Jeff Green: as its starting small forward, playing heavy minutes at power forward in bench lineups and situations that called for it. Teams with starting frontcourts less accomplished than the Grizzlies’ brothers-from-another-mother, Zach Randolph and Marc Gasol, might tilt the equation toward more minutes for Gallinari at power forward.

Presumably, it would have taken more to get Gallinari from the Nuggets than it would Green, who will become a free agent at the end of this upcoming season. Gallinari is probably the better all-around player given his consistency on a night-to-night basis. Green will look like the best player on the floor one night and will throw up a clunker the next. Gallo, in that sense, is far more even keel.

Obviously, no deal worked out for either side and Memphis eventually slid its way into a three-way deal that brought Green to the Griz and sent Tayshaun Prince to the Celtics with a future first-rounder (and Quincy Pondexter to the Pelicans, too).