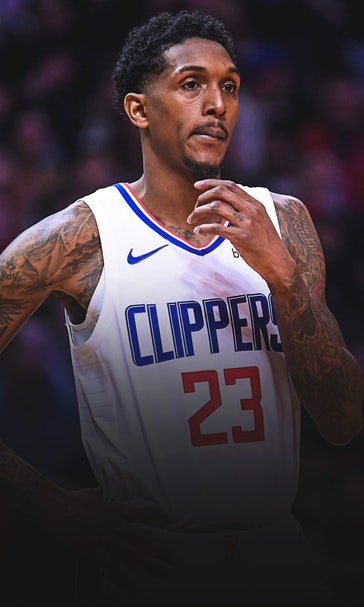 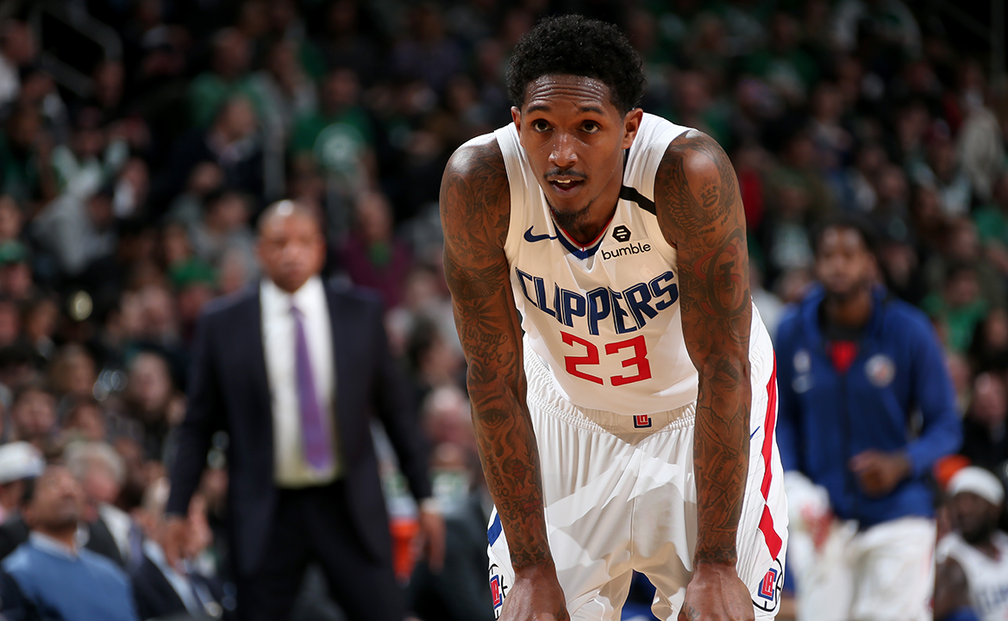 Los Angeles Clippers guard Lou Williams will be sidelined for the first two seeding games of the NBA season's restart, thanks to a trip to a gentlemen's club during an excused absence from the bubble.

The league granted Williams permission to leave campus for the funeral of Paul G. Williams, a close family friend, earlier this week.

On Thursday evening, though, rapper Jack Harlow shared a picture of himself and Williams at Magic City in Atlanta before deleting the post, claiming it was an old photo of the two the following day on Twitter.

In Harlow's image, Williams is wearing an NBA mask that was given out to athletes on the Orlando campus.

According to sources, Williams said he went to the gentlemen's club for a short time on Thursday for dinner but claimed there were no entertainers present while he was there.

On Friday, the 3-time Sixth Man of the Year tweeted that he'd been "in and out" of what he called his favorite restaurant in Atlanta.

Williams, who grew up in Atlanta and played for the Hawks from 2012-14, has previously tweeted about his affinity for his favorite wings in the city:

And as many on Twitter pointed out, the Clippers guard has a style of wings named after him at the establishment — "Louwill Lemon Pepper BBQ":

Players are subject to a minimum four-day quarantine after they leave the bubble on an excused absence, but that can last as long as 10 days if deemed necessary by the NBA's infectious disease specialists.

In accordance with league protocols, Williams underwent testing for coronavirus each day that he was away from the bubble.

"I can’t tell you about his journey because I wasn’t on that journey with him. He’s back here. I can tell you that much. Obviously those got out and that’s something we obviously didn’t enjoy seeing or like."

Due to his 10-day quarantine, Williams will miss the Clippers' third and final scrimmage against the Sacramento Kings (Monday), then seeding games against the Los Angeles Lakers (Thursday) and New Orleans Pelicans (Saturday).

And Nick Wright believes that opening game against the Lakers could prove costly for the Clippers beyond just a potential loss:

Williams, who is a Sixth Man of the Year candidate once again this season, is averaging 18.6 points, 3.1 rebounds and 5.7 assists per game. He will be eligible for the team’s third game against the Phoenix Suns on Aug. 4.

In addition to the Clippers' 6-foot-1 guard, teammates Montrezl Harrell and Patrick Beverley have been excused from the bubble to deal with family matters this past week. The Clippers will also be without Ivica Zubac and Landry Shamet for the restart.

Per FOX Bet, the Clippers have the third-best odds to win the NBA Finals at +300, behind the Bucks and Lakers (tied at +250). 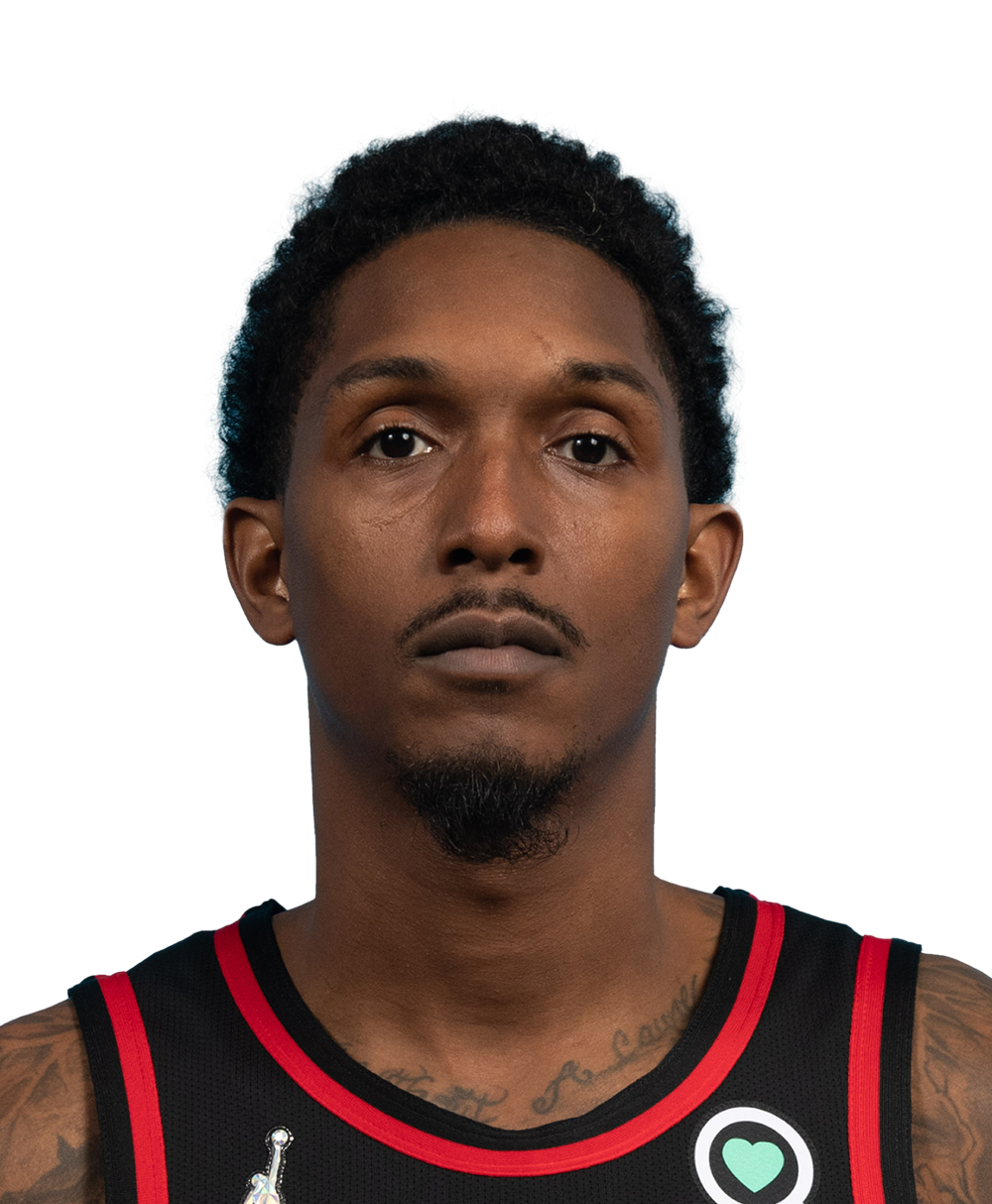