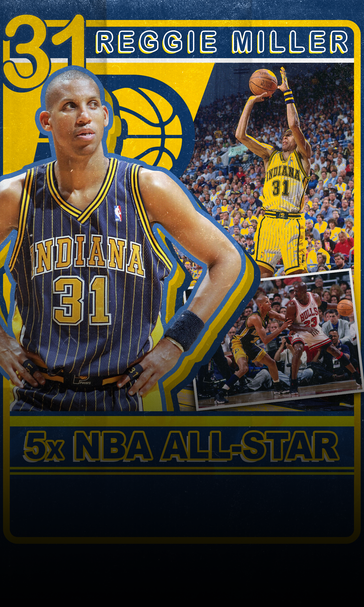 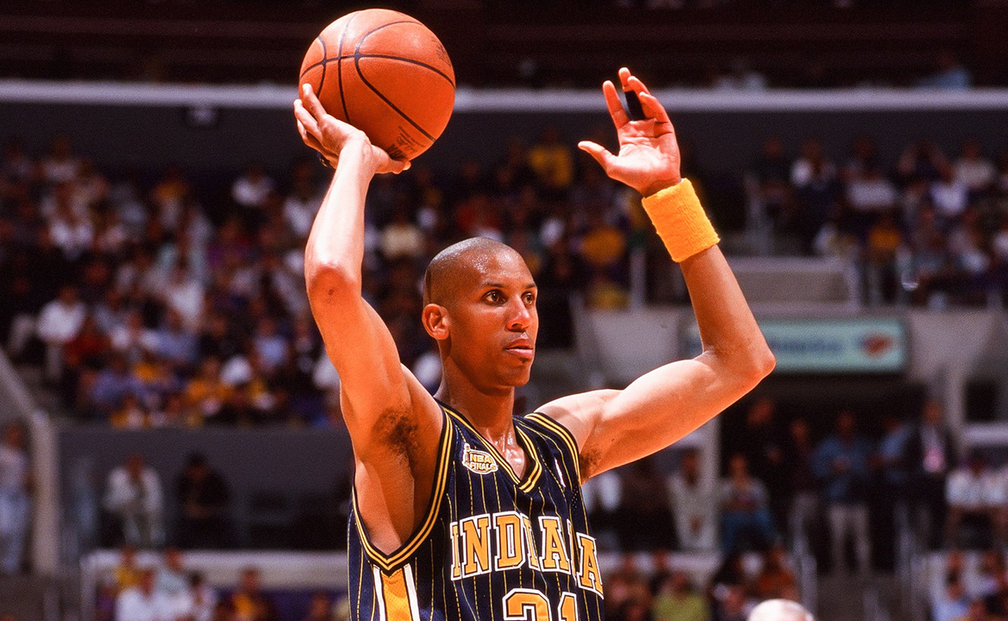 When you think of the NBA's great sharpshooters, Ray Allen might be the first name that comes to mind. After him, you might hop to the Splash Bros in Golden State.

But Chris Broussard is here to remind you of one marksman you cannot – and should not – forget: Indiana Pacers legend Reggie Miller.

In another edition of his "You Kids Don't Know" series, Broussard lists the reasons why Miller was one of the greatest shooters of all-time, starting with his clutch gene.

Miller earned the nickname 'Knick Killer,' for obvious reasons. Quite often, he stuck a dagger in the Knicks' heart with his clutch heroics, including arguably the most famous 9 seconds in NBA history:

Miller also proved to be a worthy foe for Michael Jordan and the Chicago Bulls. In the 1998 postseason, the Pacers met the Bulls in the Eastern Conference Finals, pushing the series to a Game 7 at the United Center in Chicago.

"Heck, ask Michael Jordan and the Chicago Bulls. Reggie once scored 13 points in the last 4.5 minutes of an Eastern Conference Finals game on a sprained ankle to upset the Bulls. The next contest? Reggie drains the game-winning 3-pointer on Jordan to even the series at 2-2. Now, even though the Bulls went on to win the series. Reggie did what Magic Johnson, Clyde Drexler, Charles Barkley, Gary Payton, Karl Malone, Shawn Kemp, John Stockton all failed to do – he forced a game 7 against MJ."

After Jordan won his first championship in 1991, he only played in two Game 7s throughout the rest of his career – once against the New York Knicks in the 1992 Eastern Conference Semifinals and once against Miller's Pacers in the 1998 Eastern Concerence Finals.

Broussard then turned his attention to Miller's career as a whole.

"Second, Reggie Miller was mad efficient. He scored more than 25,000 points – that's 6th most-ever among shooting guards – and never averaged as many as 16 shots a game. All the top guns now-a-days: 18, 19, 20 shots a game. Even back in his day that was the case. Back then, Reggie could do that because he was one of the greatest shooters of all time."

On top of all that, Miller's shooting wasn't the only thing sharp about his game. He also had a sharp tongue.

"And finally Reggie Miller was just plain mad. Mad as in crazy – as in one of the craziest trash talkers we've ever seen. He not only went after players, going at Jordan and Bird as a rookie. Going after Shaq yelling, "Harder. Hit me harder, after Shaq pushed him down one time." 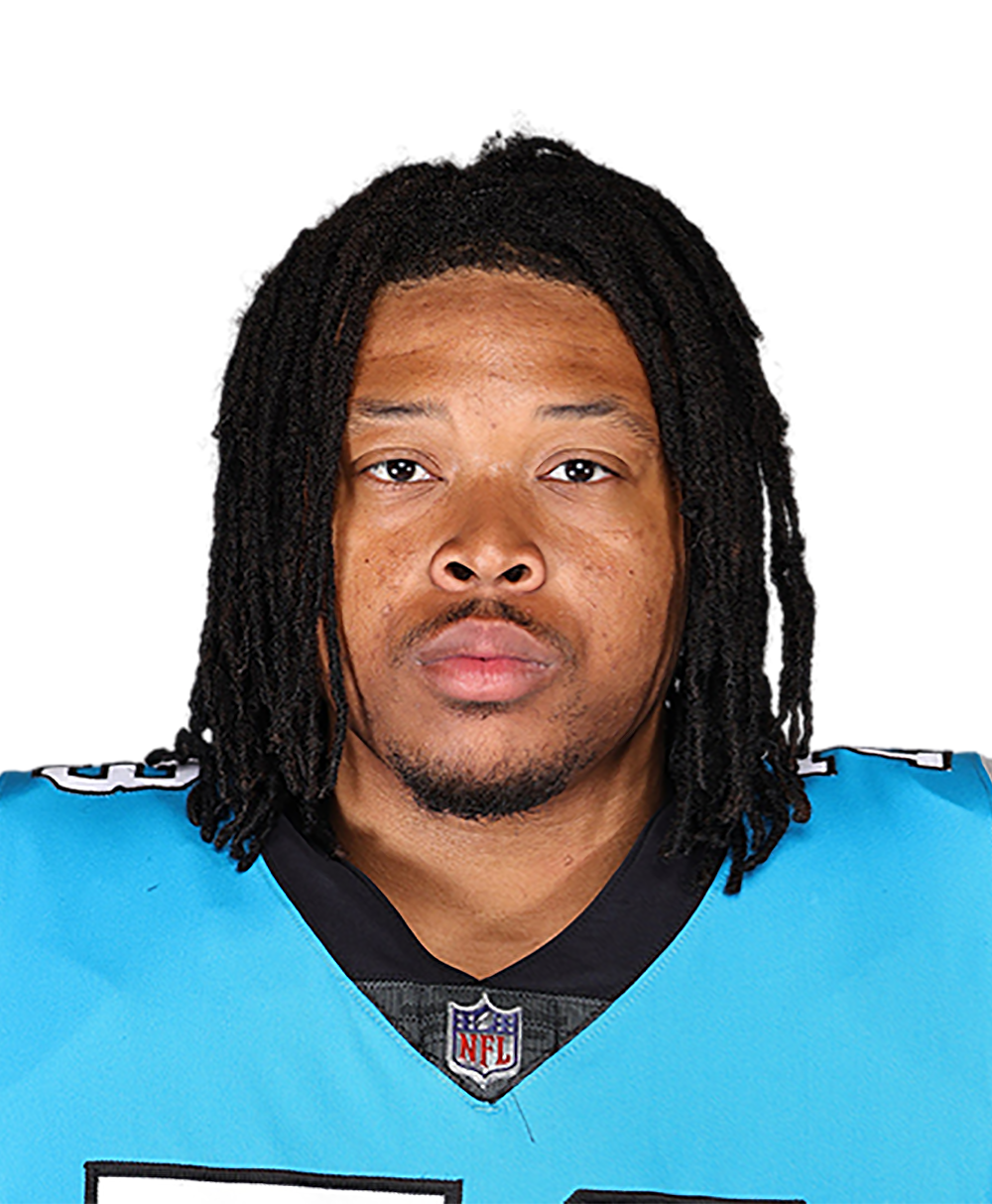 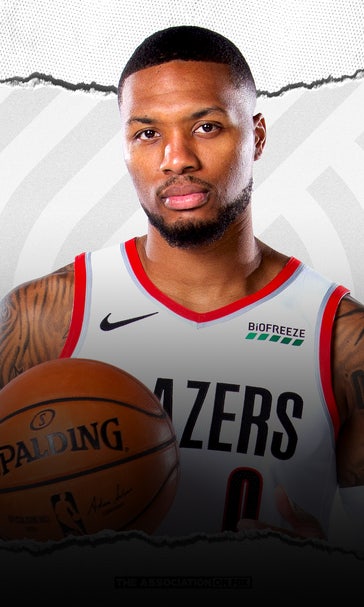