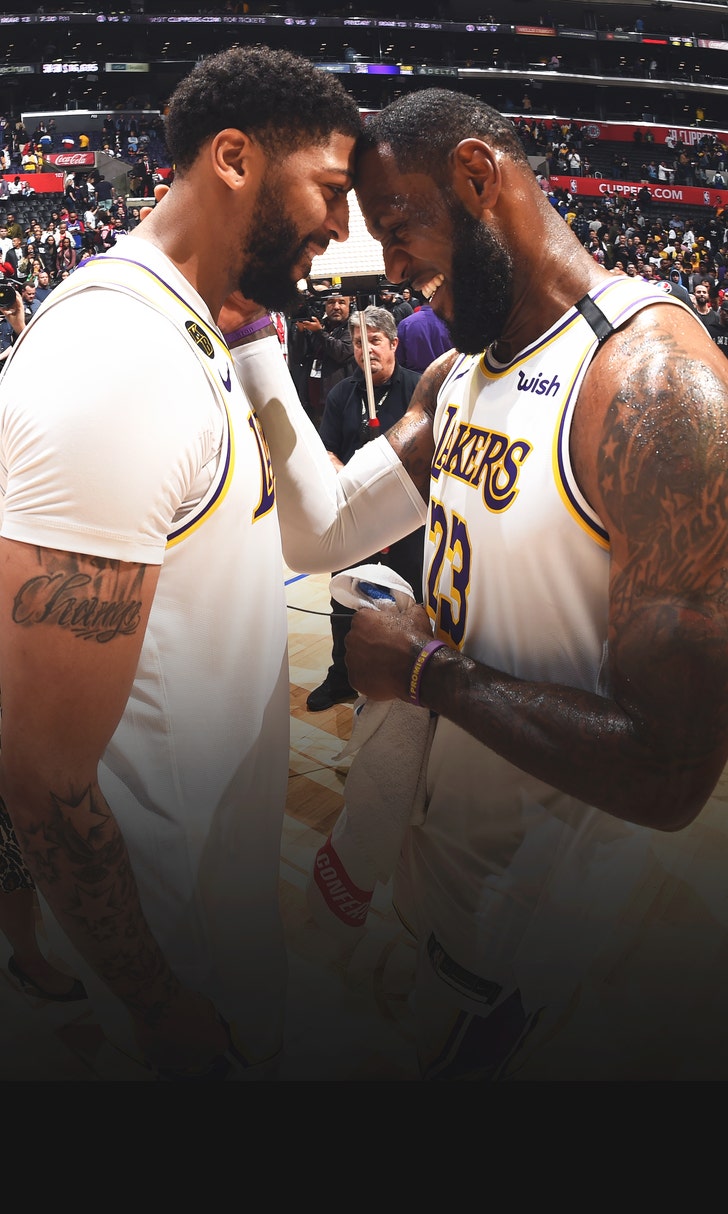 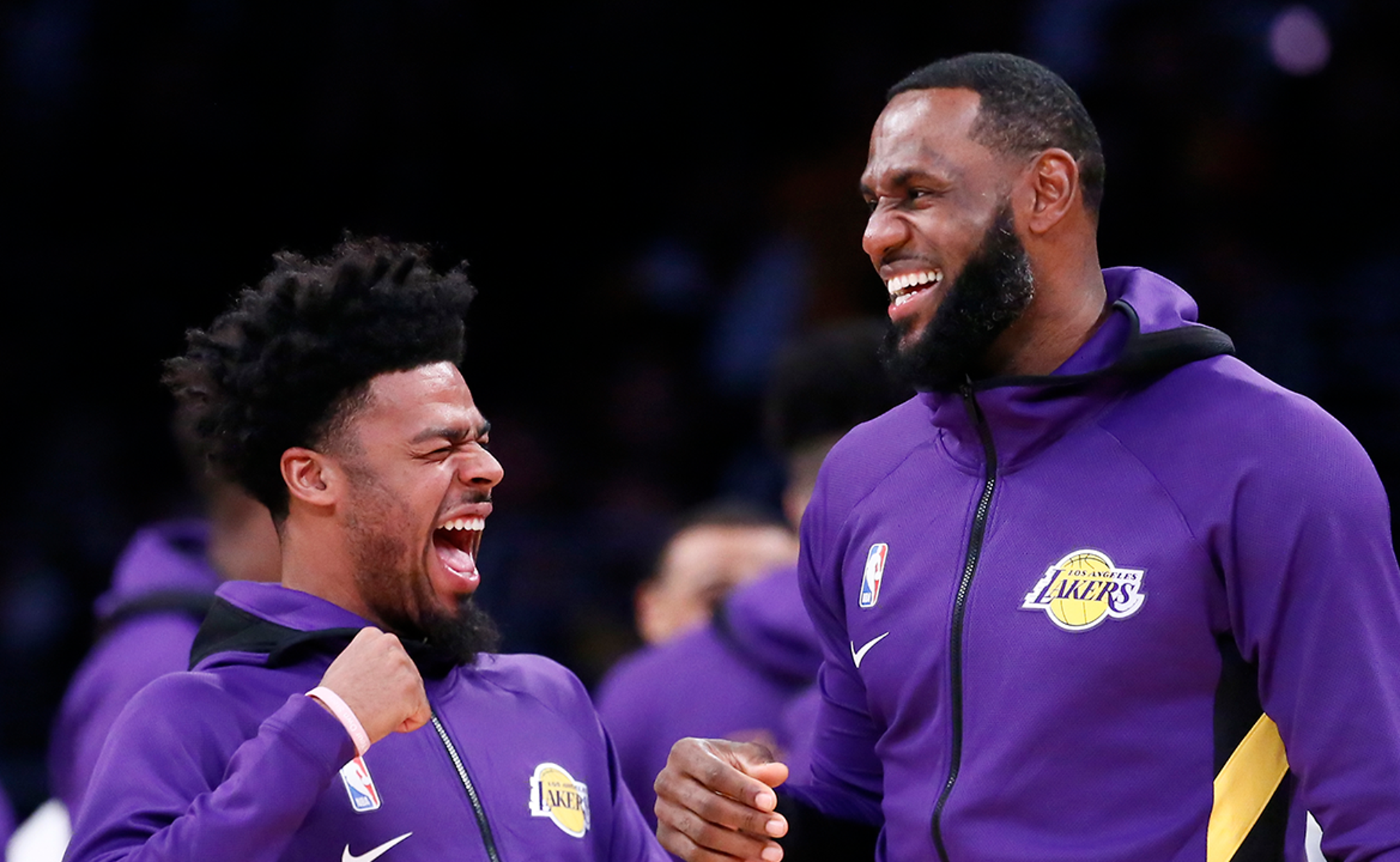 One of the Guys

In his 17th season, Los Angeles Lakers superstar LeBron James is still going strong in an NBA career that has spanned across three different decades.

But his stardom and life in the spotlight stretches back to before he was an NBA superstar, considering he was arguably the most famous high school athlete in the history of sports.

James graced the cover of Sports Illustrated his junior year of high school and his games were featured on ESPN in the primetime slot by his senior season.

With that level of celebrity and stardom at such a young age, James has found himself under an unparalleled microscope for nearly two decades. However, for the first time in a long time, James has been able to just be himself in the Orlando NBA bubble, according to those joining him at Walt Disney World Resort.

In an interview with Taylor Rooks for Bleacher Report, Boston Celtics All-Star Kemba Walker detailed how he bumped into James while walking through the players' lounge, saying how it felt out of the ordinary for a guy of James' stature.

"It's rare. It's very rare to see 'Bron walking by himself and being comfortable. I was telling somebody he probably hasn't done that since he was probably 9 years old, being able to be so comfortable just walking around, not worried about people coming up to him, being bothered, asking for something ... Now, he's just regular. Not regular, but he's able to be comfortable and walk around comfortably."

And that might come as a surprise to many, seeing as how the conditions in the bubble aren't the same conditions that these high profile players are accustomed to, especially somebody like James.

Chris Haynes of Yahoo! Sports detailed how James has made it a point of emphasis to just blend in, turning down accommodations that would seem normal for a star as big as James.

Lakers head coach Frank Vogel also made it clear that James hasn't been high maintenance, instead being quite the opposite.

In fact, James has blended in so much so with those around him that he even picked up the joysticks to play NBA 2k online with teammates Quinn Cook and Anthony Davis.

James indeed seems to be enjoying his newfound fame-less life.