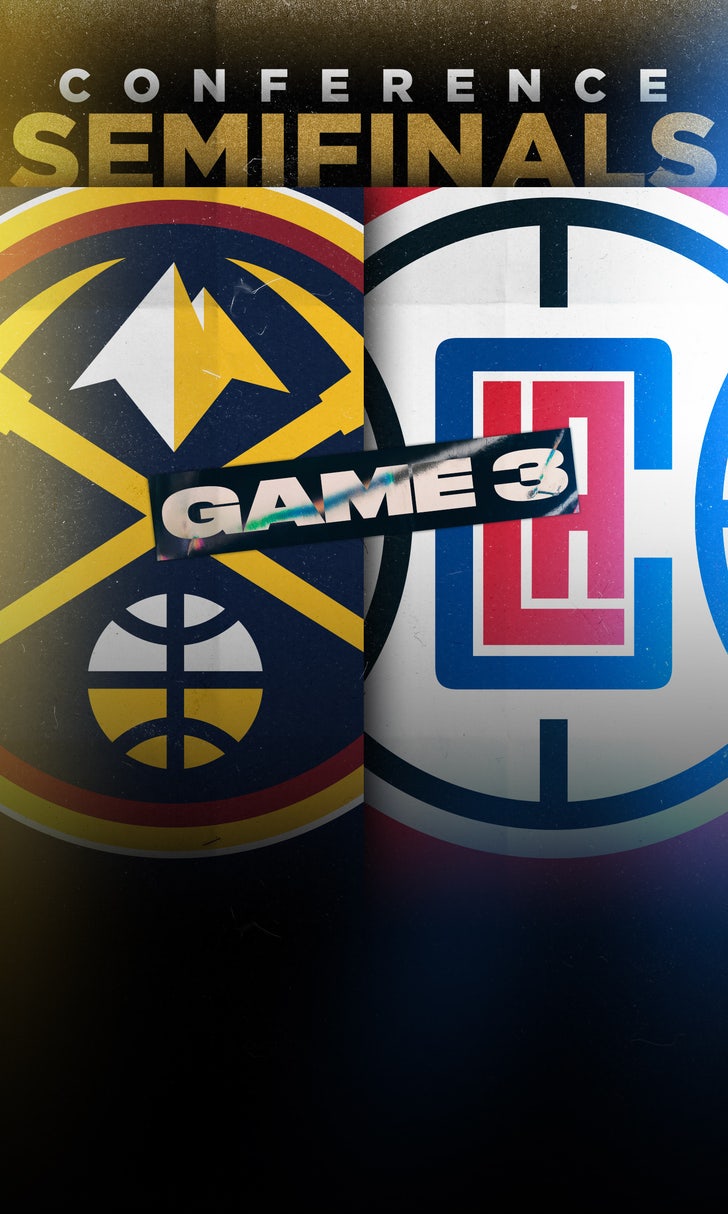 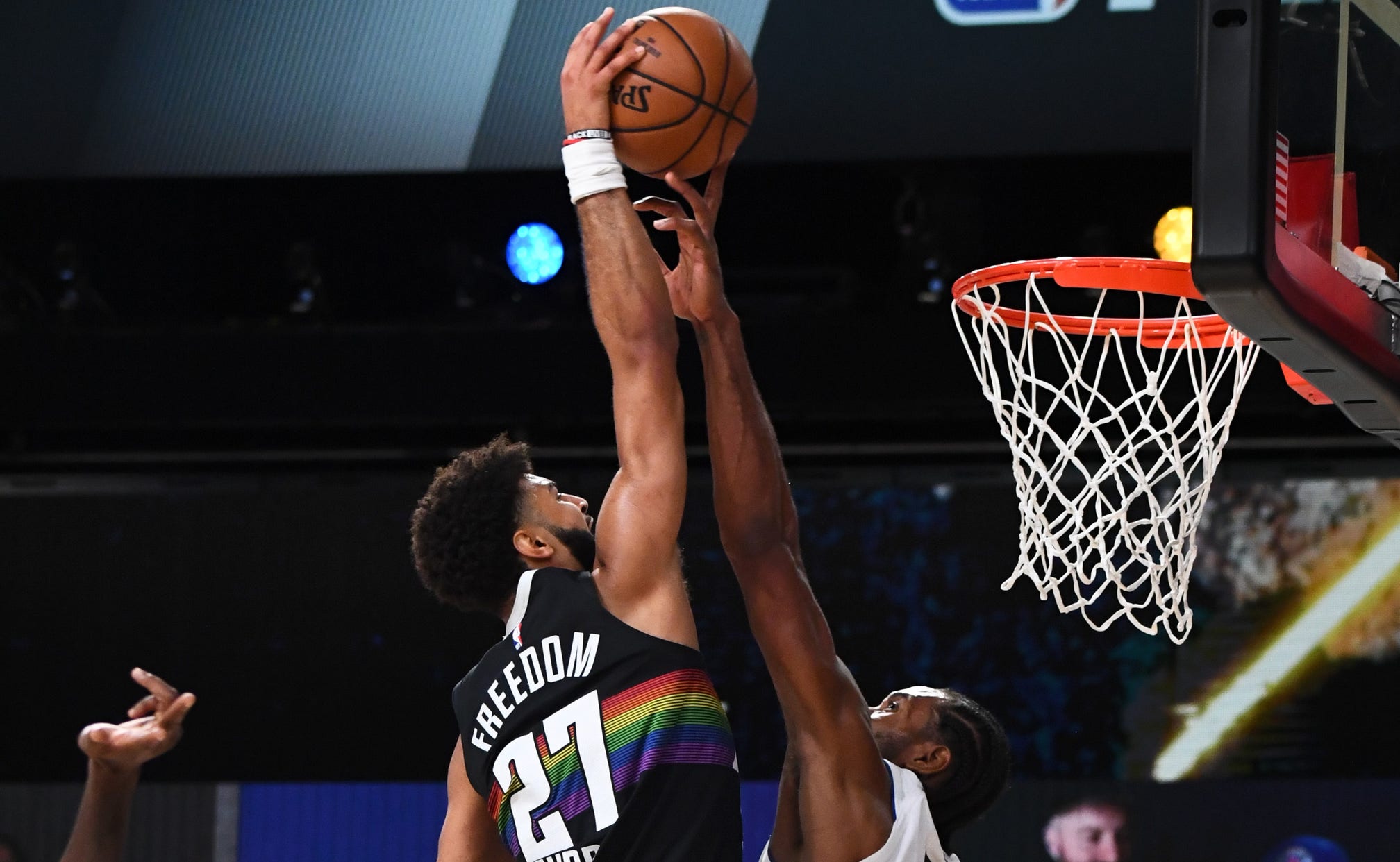 The Los Angeles Clippers were quite literally in good hands in Game 3, as Kawhi Leonard's extraordinary, clutch defensive play helped lock up a 2-1 series lead against the Denver Nuggets.

Here are the 3 biggest takeaways from Game 3.

1. The strength of The Klaw

For much of Monday night – indeed, for most of this series so far – the Clippers' defense had been suspect. The NBA's fifth-ranked defense gave up 59 points in the first half; more important, L.A. looked disjoined and disinterested for long stretches of the first three quarters.

But with the game on the line, the Clips came up big.

Specifically, Kawhi Leonard did, rejecting a Jamal Murray dunk attempt with the tip of his middle finger in an absolutely astonishing play.

No, seriously. The very tip of his finger:

Imagine the strength it takes to serve up such a rejection that turned the tide of Game 3 and, perhaps, the series.

2. PG gets back on track

Paul George has had an up-and-down postseason himself, averaging 19 points per game in the playoffs (and 20.5 points in the second round) headed into Monday night.

In Game 3, though, PG lived up to his elite status, pouring in 32 points to go with lockdown defense against multiple Nuggets.

Maybe it's just coincidence, or maybe George's decision to focus on the court and shut out the noise is paying dividends.

3. A spectacular night in a losing effort

Despite the loss – which, of course, is the most important thing – the Nuggets put on quite the show in Game 3.

Denver big man Nikola Jokic channeled his inner Bronco, getting everyone ready for the return of the NFL this week with two truly sensational full-court touchdown passes:

Meanwhile, although Murray wasn't able to connect on his posterization attempt against Kawhi, Michael Porter Jr. did throw down a vicious dunk over the Clippers' Montrezl Harrell. And his father had quite the (non-)reaction.

It's worth watching again once more in slow motion:

Unfortunately for the Nuggets, style points don't translate to wins. They'll look to rebound in Game 4 on Wednesday. 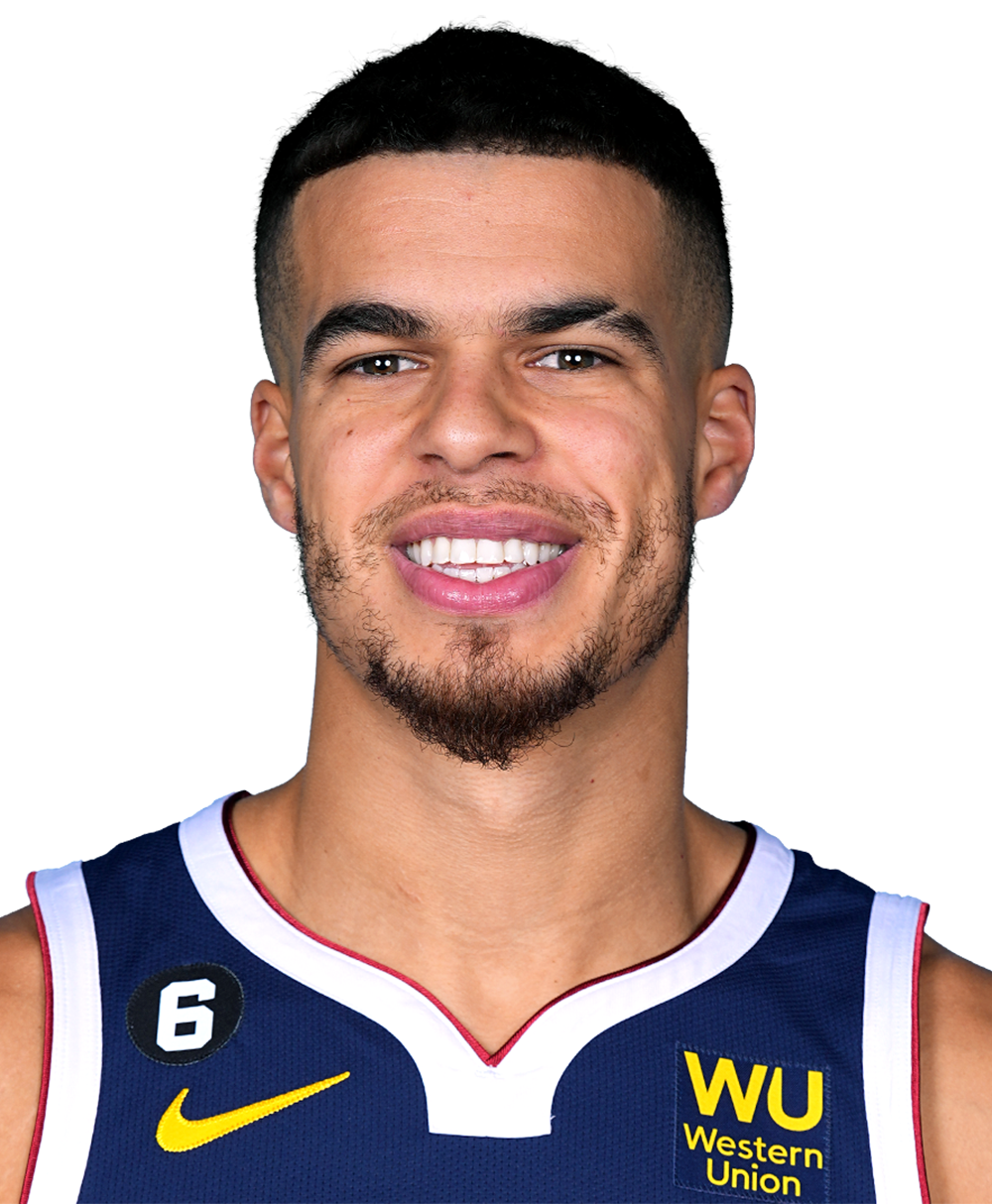