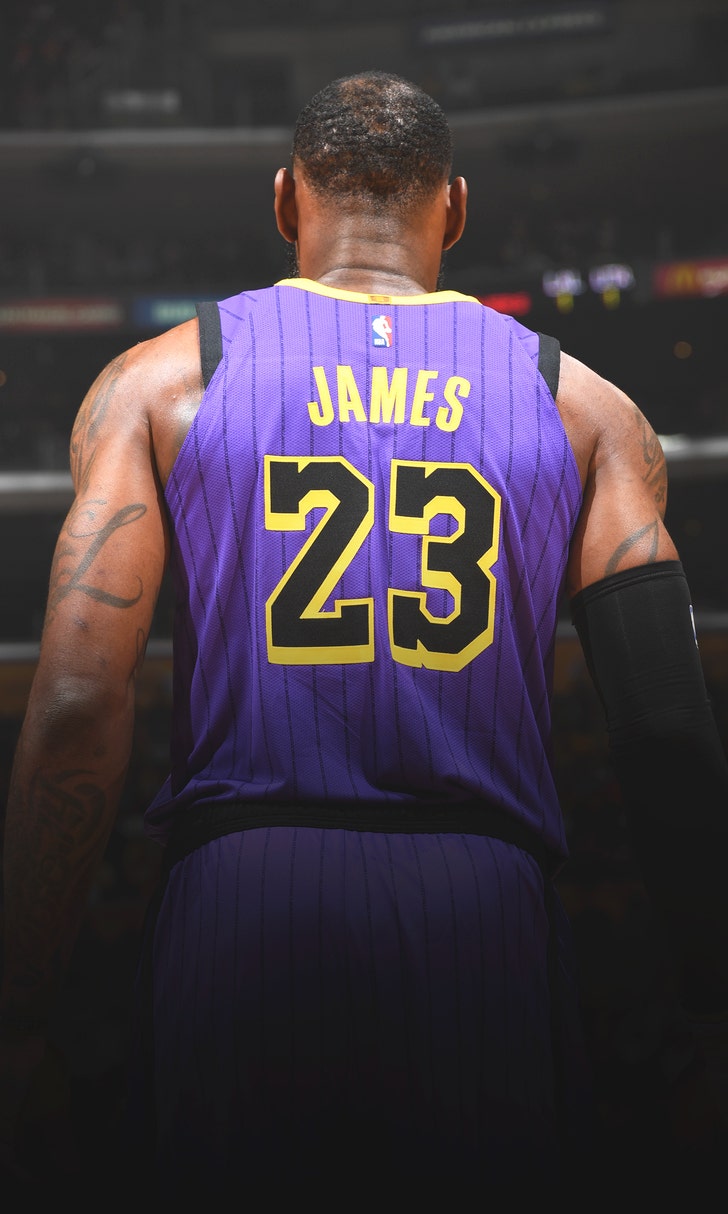 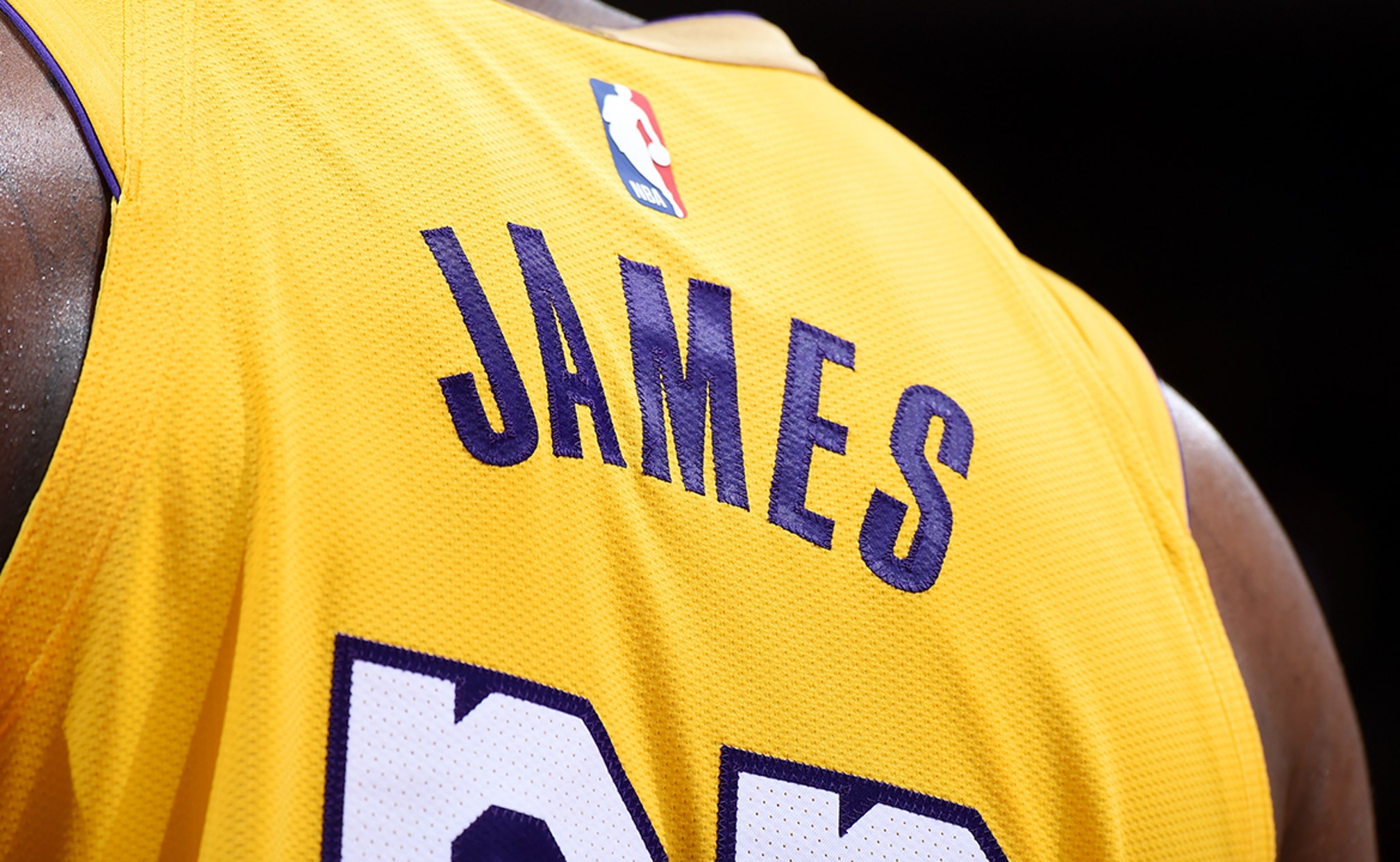 LeBron Opts Not To Make Statement

When the NBA returns, many players will voice their support for causes that are near and dear to them.

The league and the National Basketball Players Association announced last week that players can wear messages on the back of their jerseys in place of their names. And some of the league's brightest stars, such as CJ McCollum and Rudy Gobert, have already decided what statements they will make when games resume on July 30.

However, the league's brightest star, LeBron James, recently announced that he will opt to wear only his name.

While on a Zoom call with reporters last week, James stated that he chose to wear his own name on the back of his jersey due to the fact that none of the approved options "resonate" with him.

James has been vocal during the NBA's hiatus in discussing different social justice issues facing America currently, whether it be police brutality or voter suppression with his #MoreThanAVote campaign.

With James being as outspoken as he is, it came as a surprise to some that he would elect to pass on the chance to make a statement on his jersey.

Still, Skip Bayless was understanding of James' decision to not don a league-supplied statement on the back of his jersey, expressing his disappointment that the game's greatest advocate for equality and social justice was not consulted on the options.

"This is a time in the growth of this nation where personalized freedom of expression should be elevated to the top degree. It should be encouraged. ... I do not blame LeBron James for saying, 'Wait a second, I had something I wanted to say but it's not on your list.'"

Smith posited that the symbolic nature of statements on the back of jerseys won't go far towards eradicating social injustice and racism in America, and applauded James for not participating.

"As black men, how many times in our lifetime have we seen symbolic gestures that have amounted to close to nothing in terms of really provoking a change in this country? I would say almost always.

"The one person who has extended beyond symbolic gestures [in the NBA] is LeBron James, because he has said, 'Yo, this ain't just about talking. What are we going to do?'"

LeBron's Lakers teammate Anthony Davis will also wear his last name on the back of his jersey.

Statement or not, though, LeBron and the rest of the NBA are ready to get back on the court in just over two weeks.