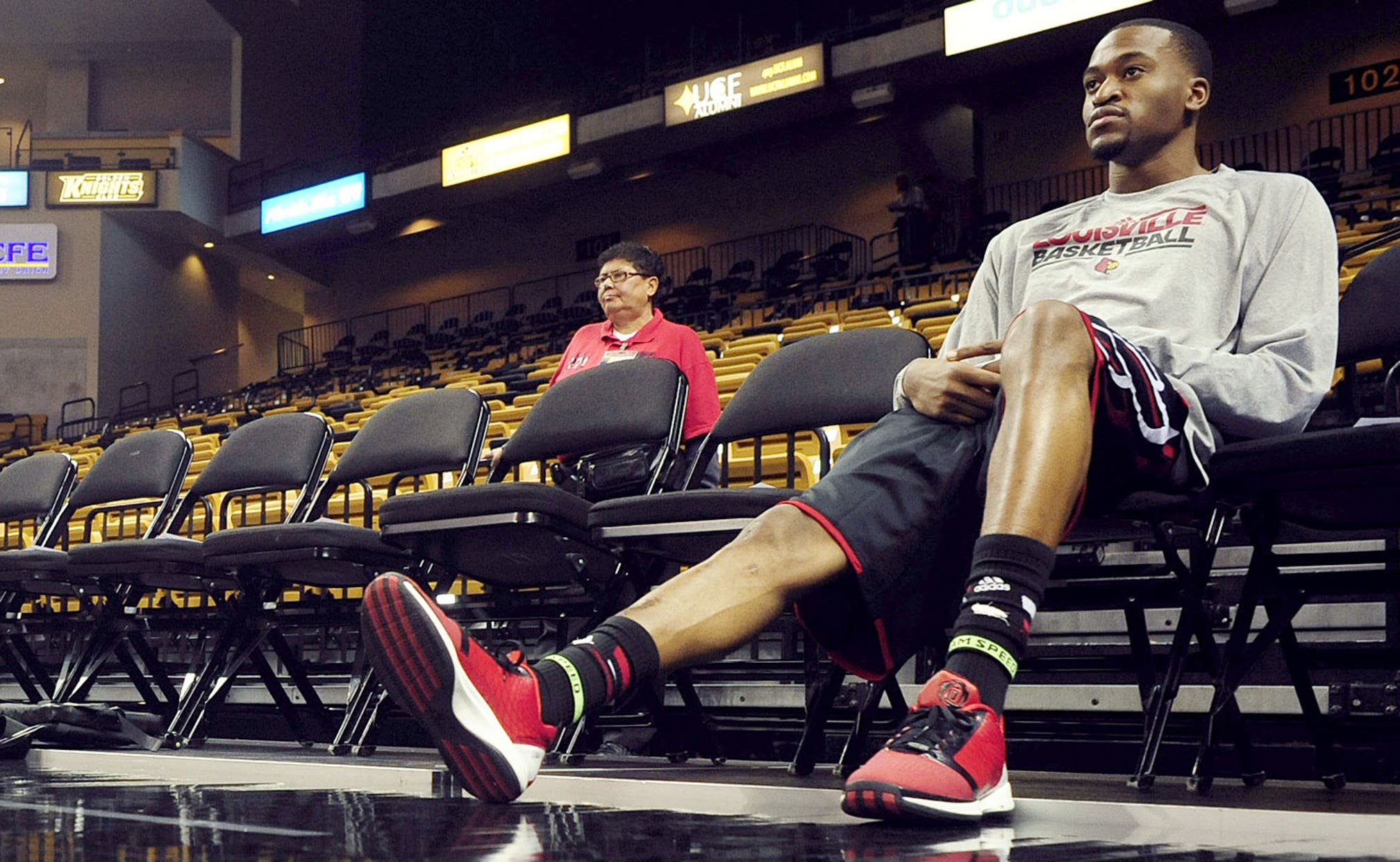 Ware didn’t get one minute of sleep on Friday night.

The day after George’s injury, Ware’s Georgia State team was scheduled to have a scrimmage, preparing for a preseason basketball trip to Costa Rica later this week. Ware didn’t want to go. He hadn’t slept, and he couldn’t stop thinking about George. It was almost as if he were reliving it all. He called his mom, and she talked him into heading to the basketball court. 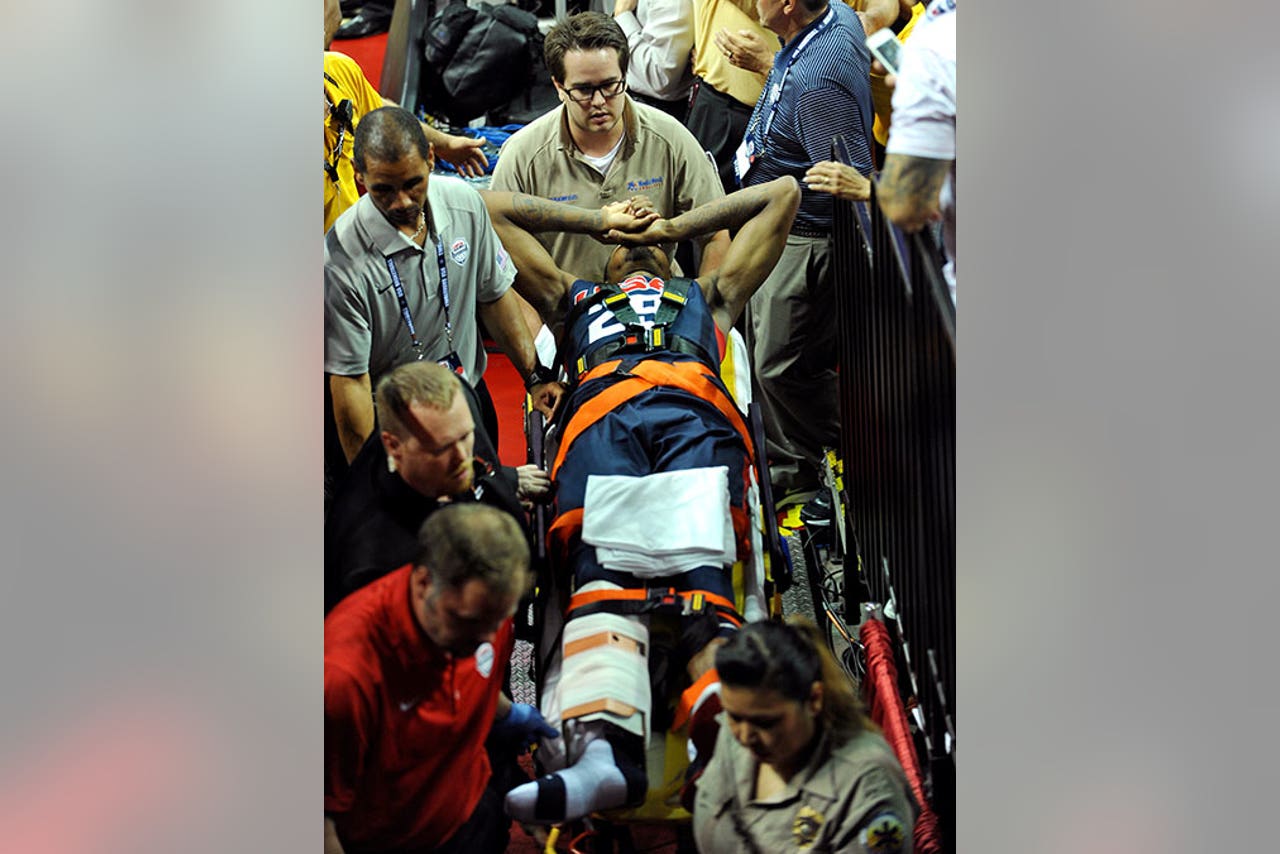 Paul George's Friday night injury reminded everyone -- including Kevin Ware -- of what happened to Ware in 2013.

George is one of the brightest young stars in the NBA. When Ware played for the Louisville team that went on to win the national championship with him cheering courtside in crutches, he had a significant bench role for the best college team in the country. Ware returned to Louisville at the beginning of last season but reinjured his leg in December. Living in Louisville became hard. It was as if everyone identified him as Kevin Ware, the guy who broke his leg, not Kevin Ware, the guy who plays basketball. So he transferred back home to Georgia State, a Sun Belt Conference school with an up-and-coming basketball program.

What’s his advice for George?

“If your trainer tells you you can’t do something, you gotta listen. I think I rushed myself to come back because I was so ready to play basketball again. I was just determined as much as I could to get back on the court. Looking back now, I definitely wish I would have taken some more time.”

Nuggets Hold On To Win Game 3
Denver has become known for staging epic comebacks, but it needed to stave off one to claw back into the West Finals.
2 hours ago

Bulls Hire Billy Donovan
Unemployment didn't last long for Billy Donovan, who was Tuesday hired to take the reins in Chicago.
7 hours ago

AD Lets His Play Do The Talking
The Brow has made more noise with his game than his words this postseason, Martin Rogers writes.
8 hours ago

Hollywood Headscratcher
Paul George's postseason play was shockingly uneven, creating question marks as to how he and his LA teammates move forward.
8 hours ago