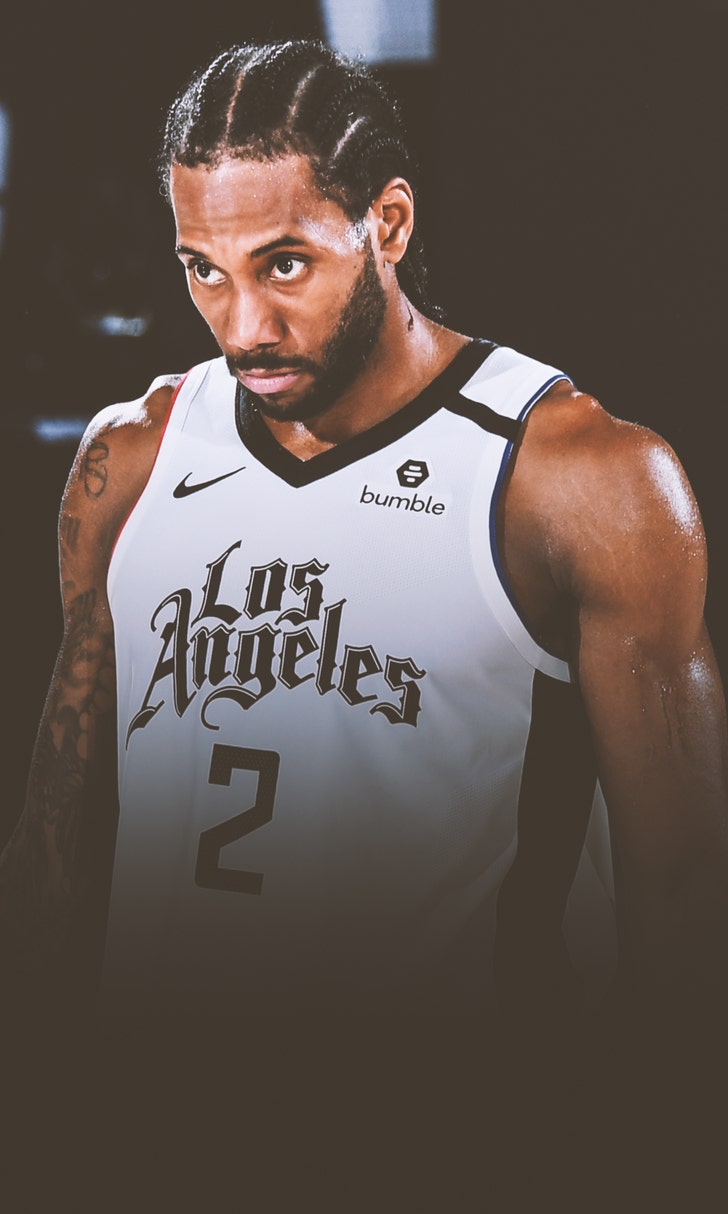 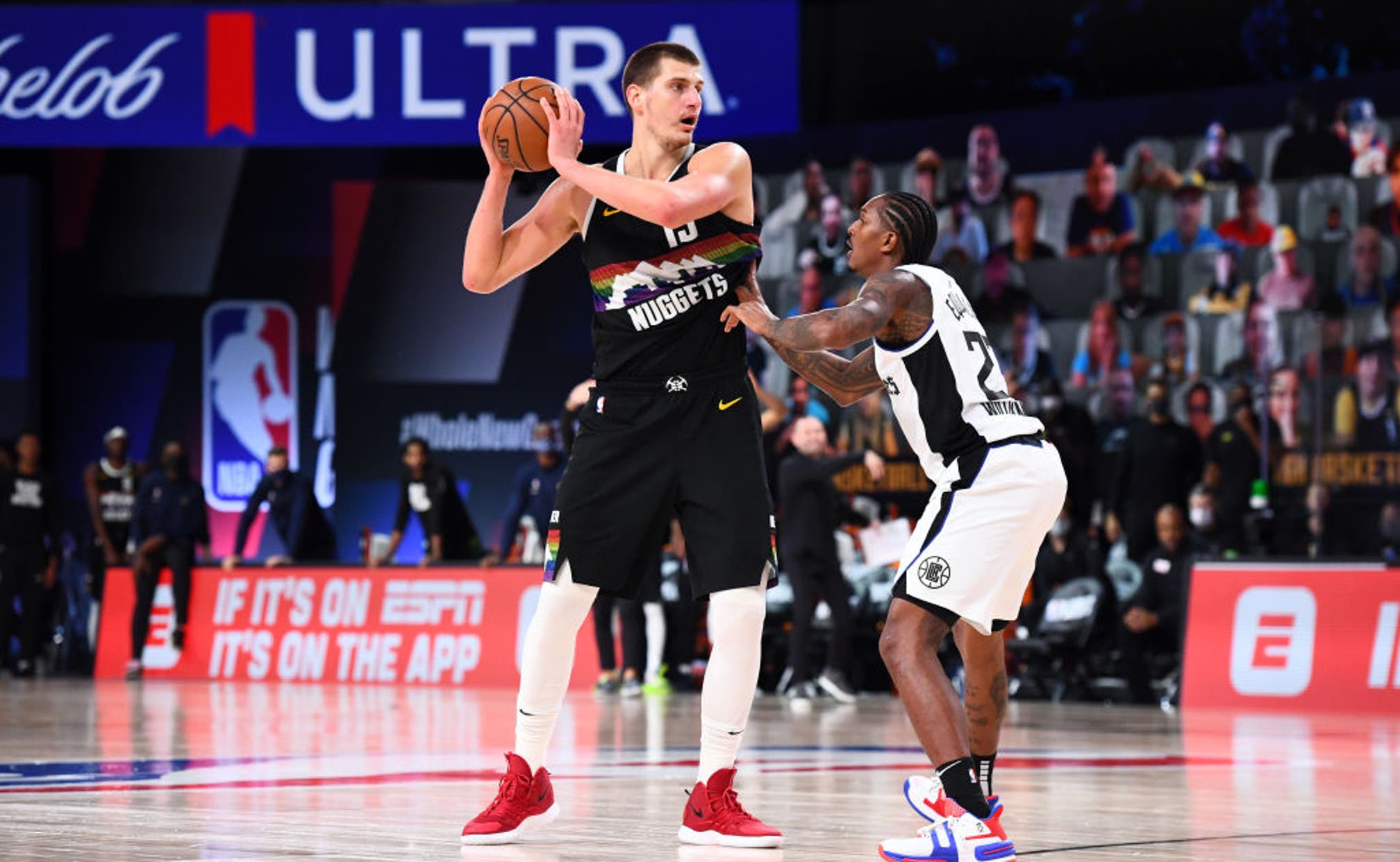 Kawhi Leonard has been there before.

But the Denver Nuggets have been here before.

Exactly two weeks after defeating the Utah Jazz in Game 7 of the first round of the Western Conference playoffs – overcoming a 3-1 deficit in the process – the Nuggets will find themselves in the same spot on Tuesday, attempting to complete a second straight comeback series win, this time over Leonard and the Los Angeles Clippers.

And while LA has the reigning NBA Finals MVP in Kawhi, Denver has all of the momentum after overcoming a 19-point third quarter deficit to defeat the Clippers in Game 6 of their Western Conference semifinals matchup on Sunday.

Sunday ended up being a tale of two halves. Denver trailed at halftime by 16, after scoring 26 in the first quarter and 21 in the second.

But in the third and fourth, Denver exploded for 30 and 34, respectively, while holding the Clippers to 16 and 19, respectively.

In case you haven't done the math, Denver outscored LA 64-35 in the second half.

And on Monday, Skip Bayless wasn't shy in predicting the Nuggets – behind superstar center Nikola Jokic – will face the Los Angeles Lakers in the Western Conference Finals.

"I will be surprised if the Clippers beat the Nuggets in Game 7."

Jokic has indeed been a handful for the Clippers and then some.

The Joker is averaging 25.8 points, 12.0 rebounds and 5.5 assists, while shooting 52.6% from the field. He has recorded a double-double in the past five games and scored 30+ twice.

Shannon Sharpe doesn't believe the Clippers have an answer for Jokic either, but he also had some questions about Leonard on Monday.

In the Clippers' three losses to Denver, Leonard is putting up 24.7 points, but only shooting 39.3% from the field in those games.

Game 7 is set for Tuesday at 9 p.m. ET, with an opportunity to face off with King James and the Lakers in the Western Conference Finals beginning Thursday. 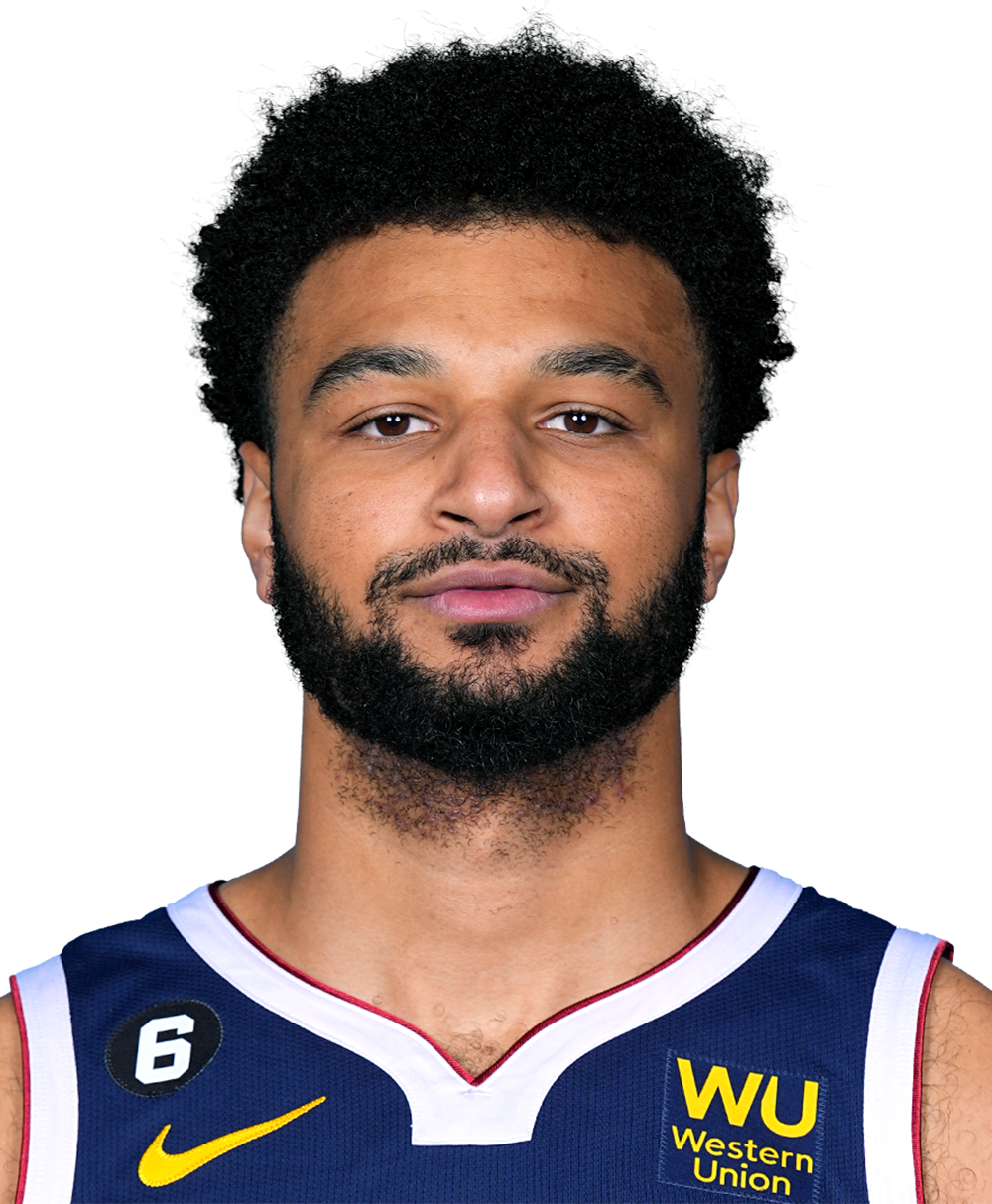