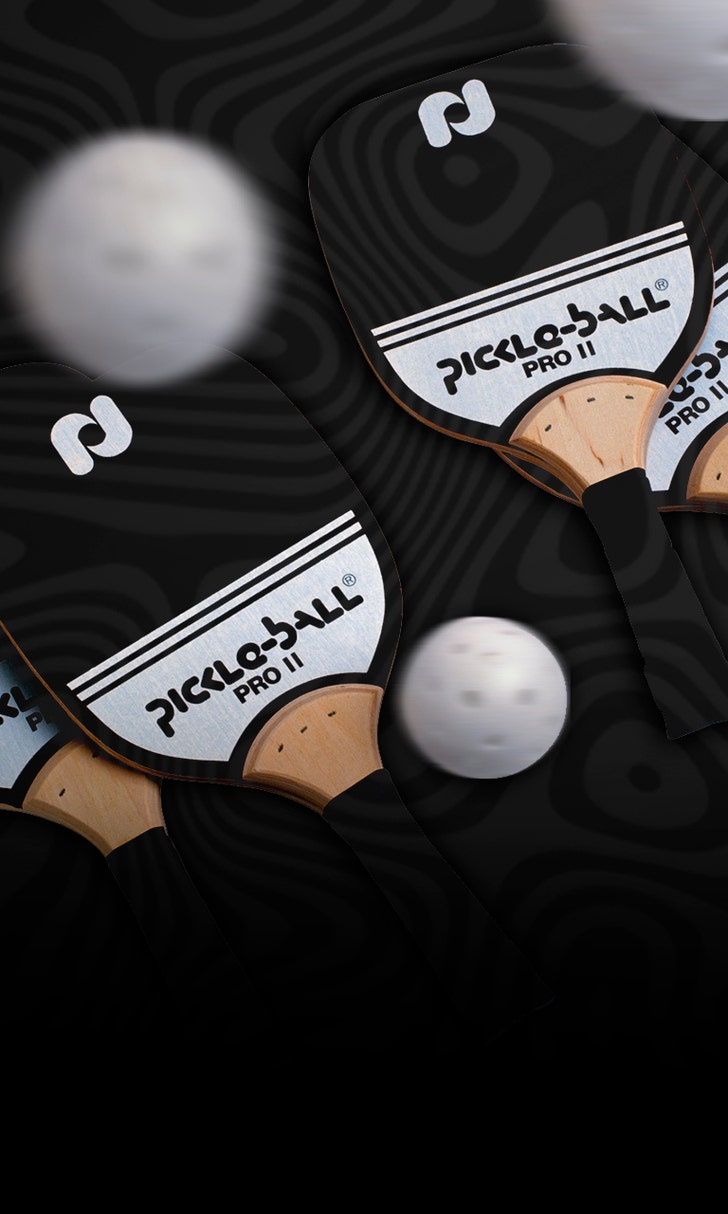 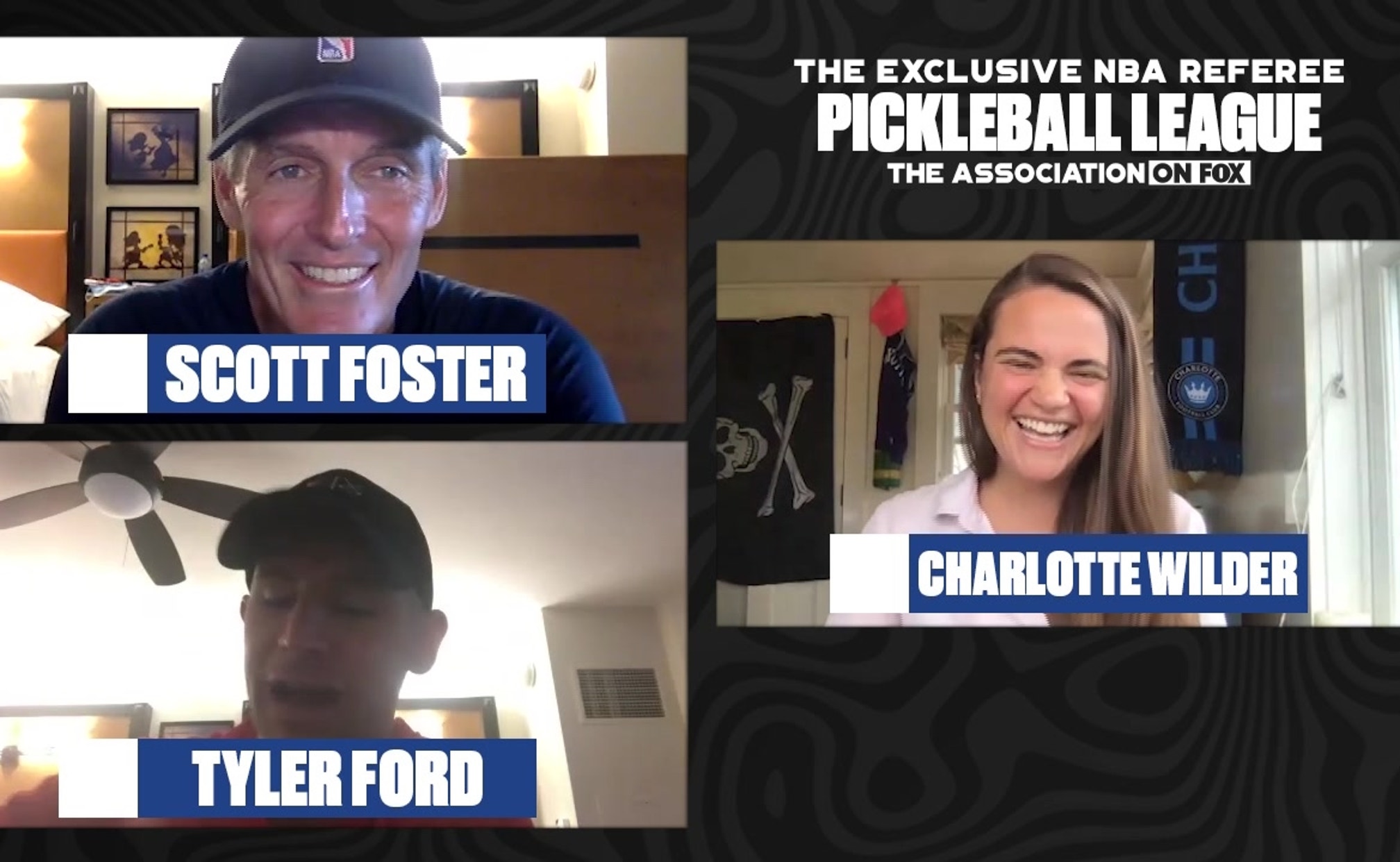 When Scott Foster joined a Zoom call with me a few weeks ago, it was to talk about something very near and dear to his heart. The NBA referee and I were going to chat about a game so important to him that he’s devoted every day of his life in the Orlando bubble to thinking about it. He studies those who play it. He refers to the standings and knows everyone’s strength and weakness. 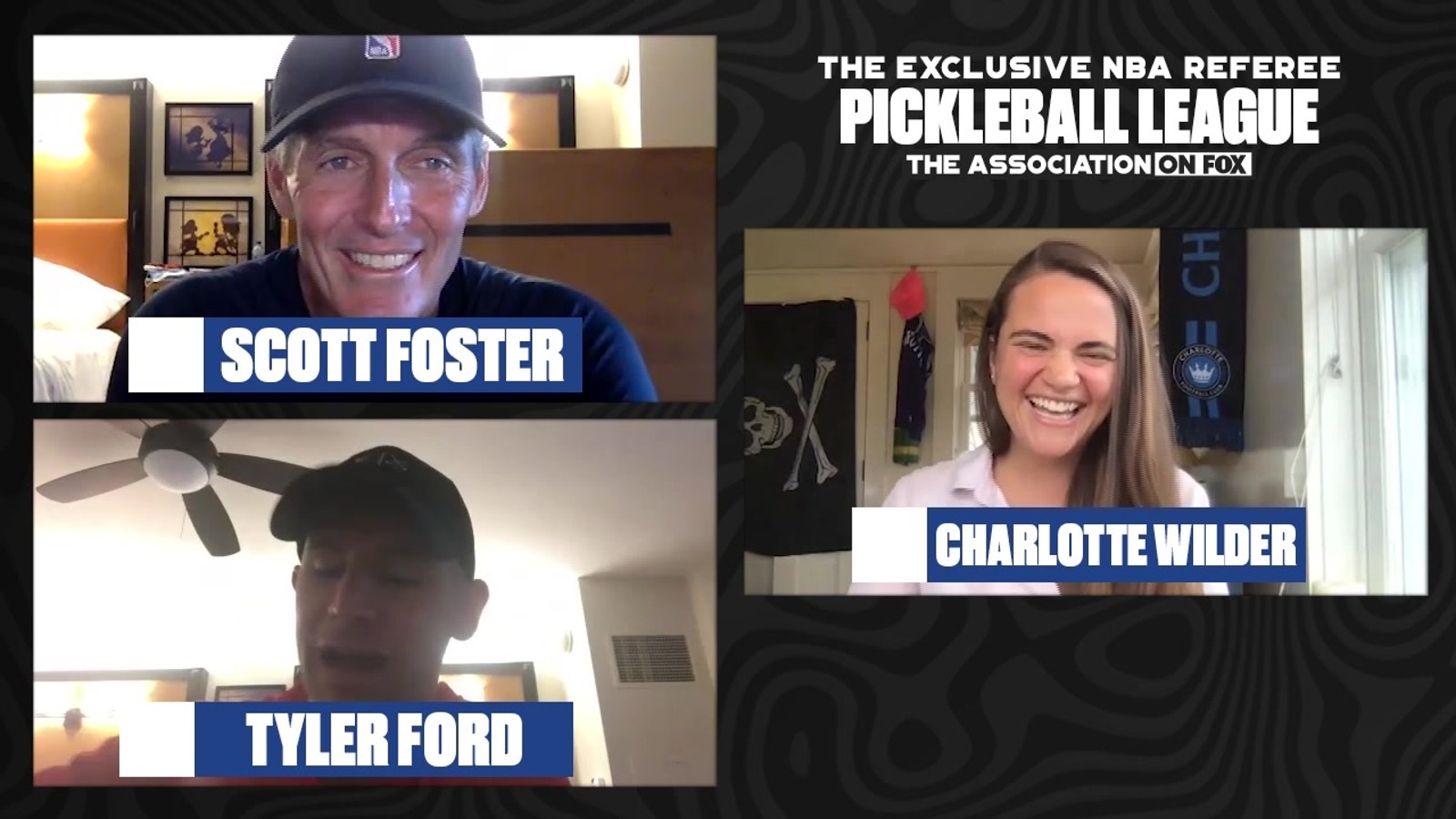 What is pickleball? Honestly, I’m still not totally sure. From what I gathered from Foster and from the internet, it’s like a giant game of ping pong played on half of a tennis court, with giant wiffle balls that look like something you’d find the bottom of an elementary school classroom’s recess bin. The paddles resemble short, fat fraternity paddles, and people who play the game take it extremely seriously.

Yes, folks, while you’ve been getting mad at him for turning the end of NBA Playoff games into four-dimensional chess, Foster has been playing a lot of pickleball in the bubble. He’s been into the sport for a few years now, and brought the game to Florida, where younger refs like Tyler Ford have also gotten into it.

There’s a lot of downtime in Orlando for refs. They’ve got hours to kill on days they aren’t on the game schedule, and what better way to take advantage of a sprawling Disney resort than to get obsessively competitive about a country club game?

It’s important to note that this is strictly professional – NBA players and coaches don’t mix it up on the court with the officials, because Foster and the other refs think it’s very important to keep the boundaries strict.

That doesn’t mean that Utah Jazz coach Quinn Snyder didn’t stop by and stare longingly into the court.

Speaking of Synder, when I asked Foster who he’d most like to partner with, Snyder was his choice. Foster also said there were a few coaches he wouldn’t mind hitting with a pickleball, but he declined to elaborate.

He did elaborate on the fact that some of the refs play with their shirts off, and others have made it a game to see if they can hit the ball at their opponents’ shirtless torsos and leave a mark. Which reminded me of how my guy friends in college used to pull up their shirts and hit ping pong balls at each other as hard as they could. Admirable.

I was surprised that neither Ford nor Foster chose Mike D’Antoni as an ideal partner, because I think the Rockets coach would bring a lot of dad strength and passion to the game. Brad Stevens is youthful and looks athletic, so he might be a good choice, too.

Please tweet at me to tell me which NBA coach would make the best pickleball partner. And don’t forget that Steve Nash is now an option.

Anyway, just a fun little story to remind you that even if you think the NBA refs’ favorite hobby is screwing over your favorite team, it’s actually pickleball.