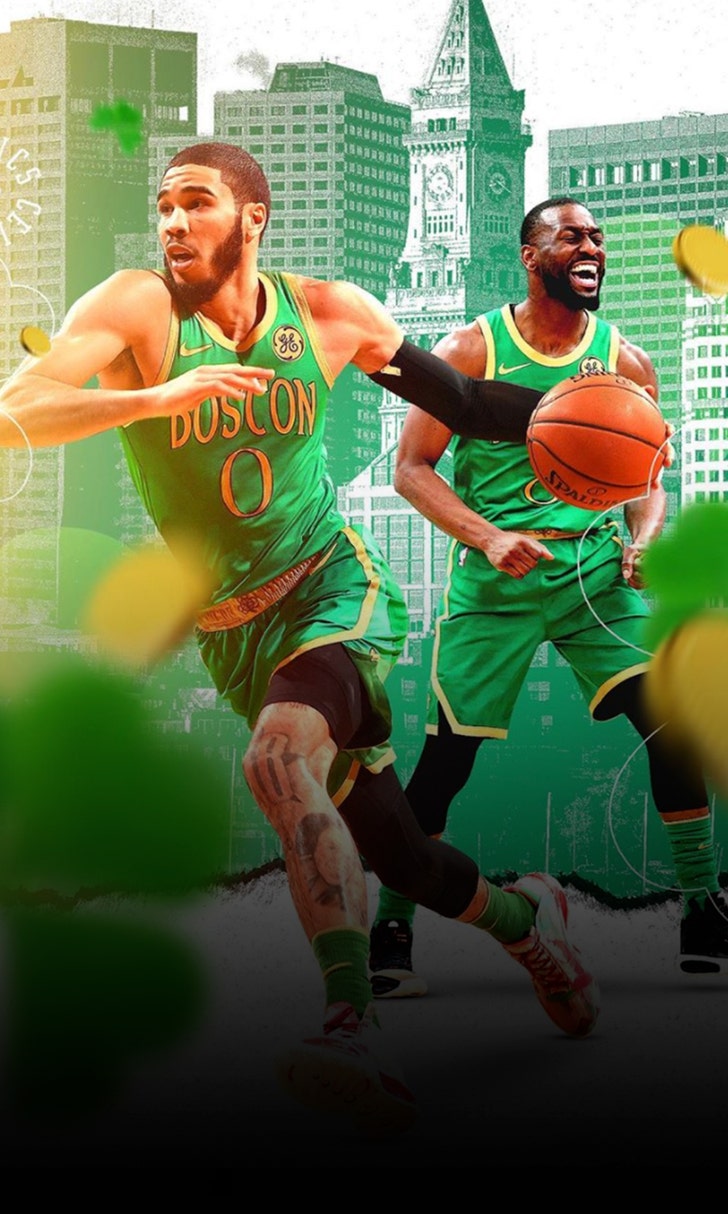 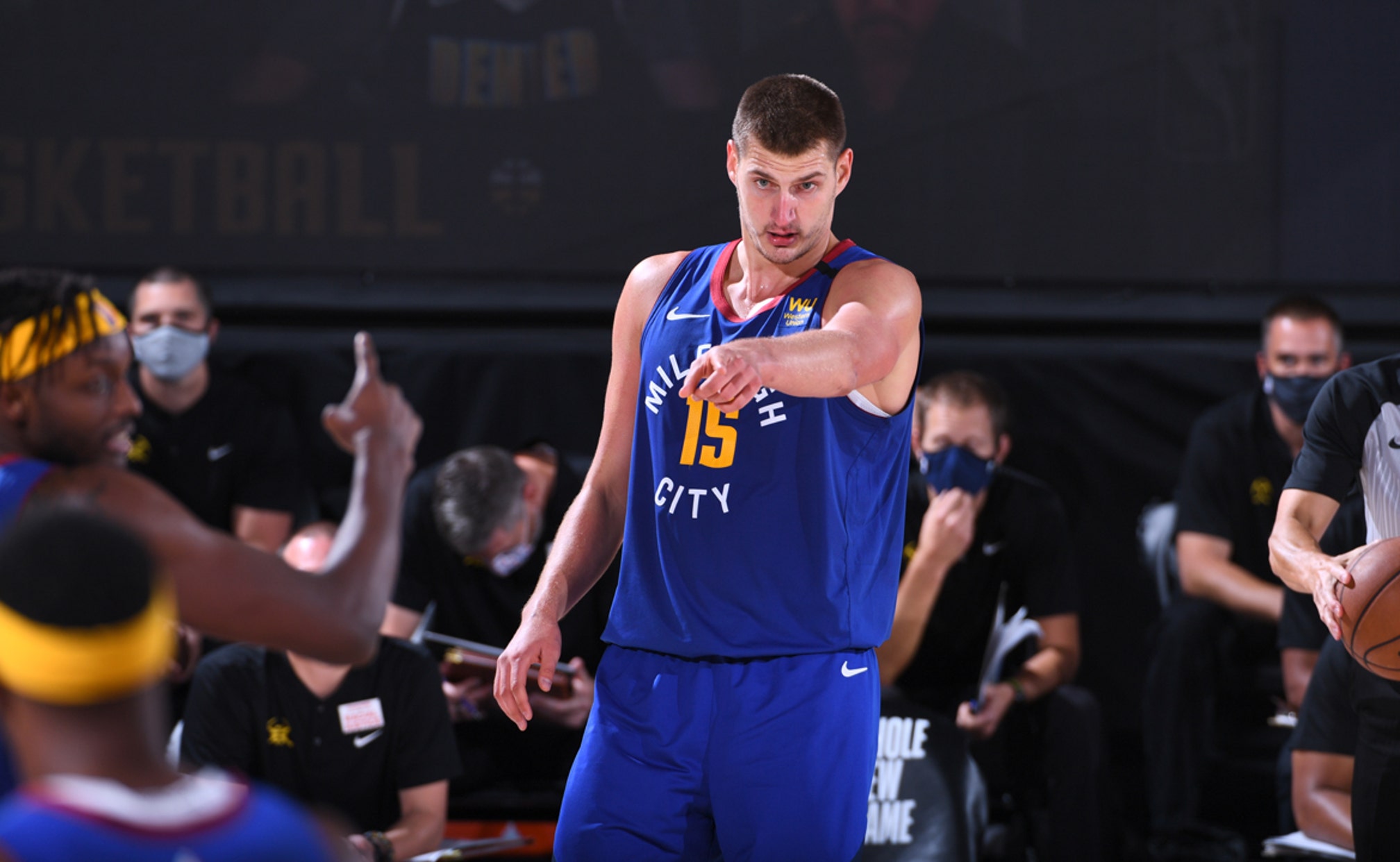 How To Bet The NBA Playoffs

The NBA playoffs are here, and if the regular season in the bubble was any indication, they will be thrilling. Since the restart, favorites are 44-44-1 against the spread, while overs have gone 48-39-2. Or, to put it another way, the games have been high-scoring and closer than expected.

Yet historically, defenses have clamped down in the postseason, and only one team not in the top 20 for defensive efficiency made the playoffs (Portland, 27th). Will the scoring trend continue? Will underdogs have value? Here’s how to bet the first round of the NBA playoffs.

Clippers to sweep the Mavericks: +333

While I’m worried the Clippers haven’t had a practice with their full squad in the bubble due to injuries and excused absences, this is a terrible matchup for Dallas. The Mavs' strength is the pick and roll game with Luka Doncic, the incredible 21-year old who nobody in the NBA has been able to contain. But the Clippers are best-suited to slow him down because of their flexibility on the wing, as evidenced in a 3-0 sweep of the Mavs this year, with Doncic shooting a pedestrian 27 percent on 3-pointers.

Dallas has had the most efficient offense in NBA history, scoring 116.1 points per 100 possessions, but they are not strong defensively (19th) and have gone 2-12 in games decided by three points or fewer. The Mavericks are down two of their top seven players — Jalen Brunson and Dwight Powell — due to injuries, or this series could be much closer.

The Clippers have chemistry questions, such as how players like Reggie Jackson and Landry Shamet will handle a significantly reduced role as Lou Williams and Patrick Beverley return. But they won’t have to worry about that until the conference finals.

The Rockets came into the bubble with the “dangerous” label because of their prolific 3-point shooting. But between an injury to Eric Gordon, rest for James Harden, and a quad injury to Russell Westbrook, the Rockets have yet to officially launch since the restart.

And now, they have to do so against the stingy Thunder, who were the 3rd best team in the NBA this season defending 3-pointers. The Rockets lead the NBA in 3-point attempts per game (45.3) while the Thunder rank 27th (30.2). So it becomes a math equation: Can midrange king Chris Paul take down the layups-or-threes Rockets?

Paul led the NBA in clutch points this season, and Harden has a history of struggling in the playoffs, perhaps due to fatigue from all his 1-on-1 play throughout the season. OKC can at least matchup with Houston on the wings — Shai Gilgeous-Alexander, Dennis Schroder, defensive-minded Luguentz Dort — and will play Steven Adams at center or even Danilo Gallinari.

The Thunder have more in the arsenal, and they’re the pick here.

While there is some risk here — Gordon Hayward is on record that he will leave the bubble when his wife goes into labor — the Celtics catch two big breaks. First, they face a weakened Philly squad that will be without Ben Simmons in the opening round, all while Joel Embiid is dealing with some nagging injuries. I have Boston winning that series in five, a result that is going off at +250.

Then, they would match up very favorably with Toronto. The Celtics topped the Raptors in three of four games this season, including a 22-point beatdown in the bubble. Of note are Fred Van Vleet’s struggles vs the Celtics (33 percent shooting).

Boston is the most Clippers-like team in the East — tenacious, outstanding on the wings, able to matchup defensively across the board. It's a huge advantage against everyone … except the Bucks, of course. Giannis has eviscerated the Celtics the last two seasons, and Boston has no answer.

I know we're looking ahead here, but the time to make this bet is before the C's start picking up steam. If they can somehow keep Giannis out of the lane, and the Bucks defense plays like they did in the bubble (8th out of 22 teams) instead of the regular season (No. 1 in the NBA), the Celtics will have a chance.

Denver dominated the Jazz during the regular season, going 3-0 against them. Rudy Gobert is a 2-time Defensive Player of the Year, but Nikola Jokic still averaged 29 points, 12 rebounds and nine assists vs. the Jazz in three games.

Now, you’ve got Michael Porter Jr. (22 points per game in the bubble, and 42 percent on three-pointers) added to an offense that will work in Gary Harris and Will Barton, and you have a Nuggets team coming together.

The Jazz are going the opposite direction. Second-leading scorer Bojan Bogdanovic is done for the season, and point guard Mike Conley has left the bubble for the birth of a child. Donovan Mitchell is good enough to get Utah a game, but Denver should have no problems advancing in five.

To Live and Dime in LA
For the second offseason in a row, the Lakers and Clippers are set to do battle for a championship piece in free agency.
22 hours ago