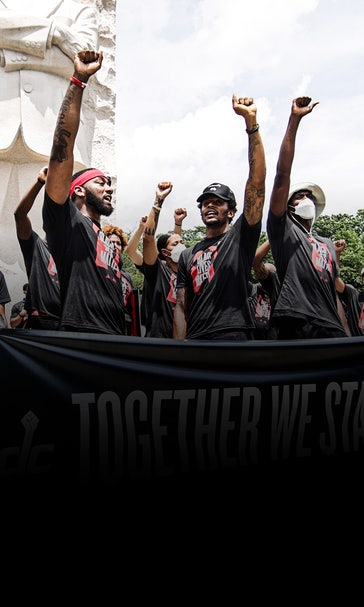 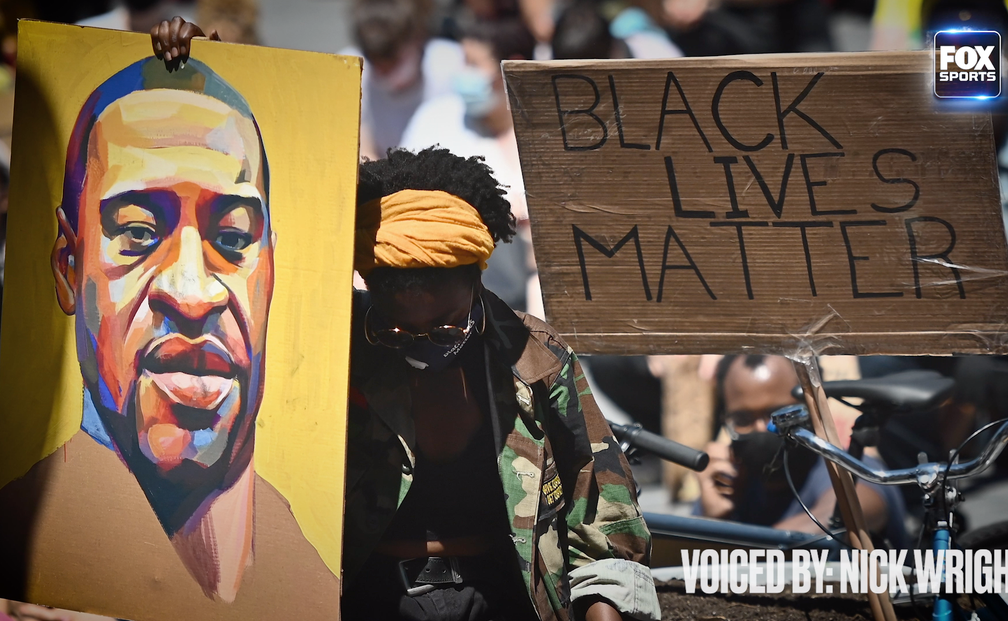 How The NBA, WNBA Lifted Their Voices

As the NBA season resumes, it won't be all about the play on the court. This summer, stars across the NBA and WNBA spoke out about racial equality, social justice, police violence, and much more.

In this video essay, Nick Wright explains how that trend, spurred by the death of George Floyd in police custody in Minneapolis in May, continues a legacy of basketball's biggest names using their platforms. 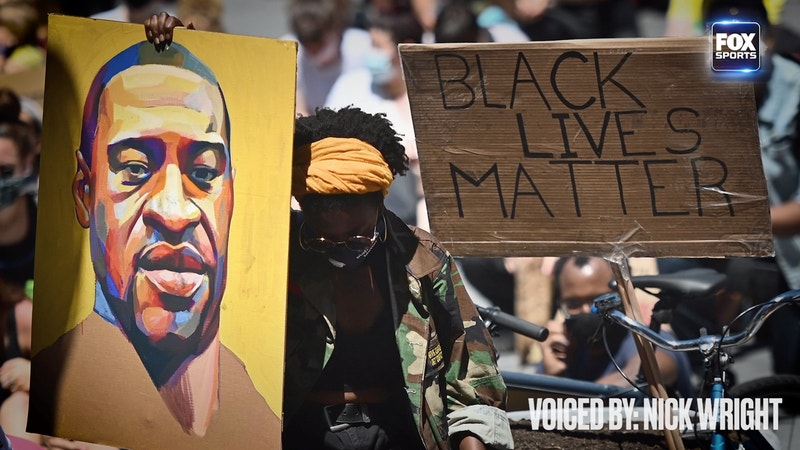 Those peaceful demonstrations continued once games resumed. Amid the NBA's restart, the Jazz and Pelicans, both teams' coaches, and the referees all kneeled in unison during the national anthem prior to Thursday's first game.

In the second game of the night's double-header, the Lakers and Clippers did the same:

Many NBA players will also be wearing league-approved messages in place of their names on the back of their jerseys, such as "Equality," "Peace," and "Say Her Name."

And since the WNBA's return earlier this month, players have dedicated the season to Breonna Taylor, who was fatally shot by police in Louisville in March:

They've also shared an array of messages in support of social justice:

As both seasons roll on, players will undoubtedly continue to make their voices heard.

Why The NBA Should Keep Its New Format
The NBA’s play-in formula was a perfect ending to the season, Martin Rogers writes. And it has a place moving forward.
1 hour ago

Bubble Report: LeBron Goes Full Florida
While the basketball has been great, Charlotte Wilder offers a reminder that the NBA's off-court fun is just as incredible.
12 hours ago

NBA 6-Pack: Let The Play-In Begin
After a wild day in the NBA, the play-in matchup is official. Here's what you need to know from Thursday in the Association.
13 hours ago

Westbrook To Miss Early Playoff Games
A quad injury will force Houston Rockets superstar guard Russell Westbrook to miss time in the playoffs.
23 hours ago
those were the latest stories
Want to see more?
View All Stories
Fox Sports™ and © 2020 Fox Media LLC and Fox Sports Interactive Media, LLC. All rights reserved. Use of this website (including any and all parts and components) constitutes your acceptance of these Terms of Use and Updated Privacy Policy. Advertising Choices. Do Not Sell my Personal Info