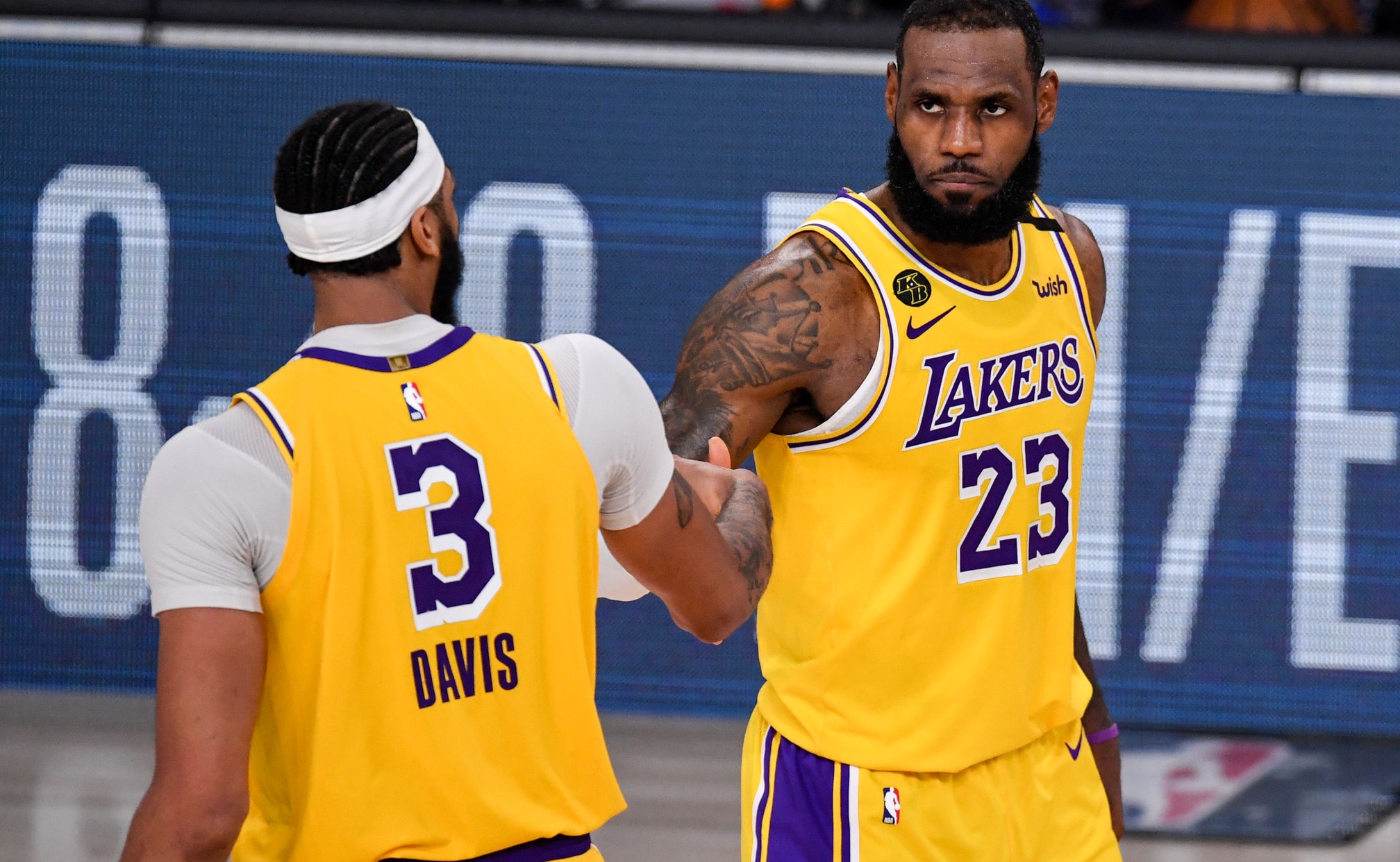 After more than 80 days in the NBA's Orlando bubble, it all comes down to this ⁠— the NBA Finals between the Los Angeles Lakers and the Miami Heat.

Contrary to popular belief – both squads are 12-3 in the postseason – it's been a bumpy road for both the Lakers and Heat to get to this point.

Prior to Game 1, Lakers superstar LeBron James said that making the Finals this season was especially difficult, given the circumstances the COVID-19 pandemic.

"It’s probably been the most challenging thing I’ve ever done, as far as a professional. ... Whatever, how many days it is, it feels like five years."

But now, a title is now firmly within grasp for both the Lakers and Heat. How do the experts see the series shaking out?

Here's a collection of opinions from analysts and experts, plus insights from FOX Bet.

"I've grappled with this pick, Lakers vs. Heat – not grappled with who's gonna win. Lakers are gonna win, it's just a matter of how long it takes. Sorry, Heat."

"Now, why's it going to be Lakers in 5? Because on paper, this is a mismatch. On paper, I'm looking at [LeBron James] and Anthony Davis. They are by far the two best players on the floor." 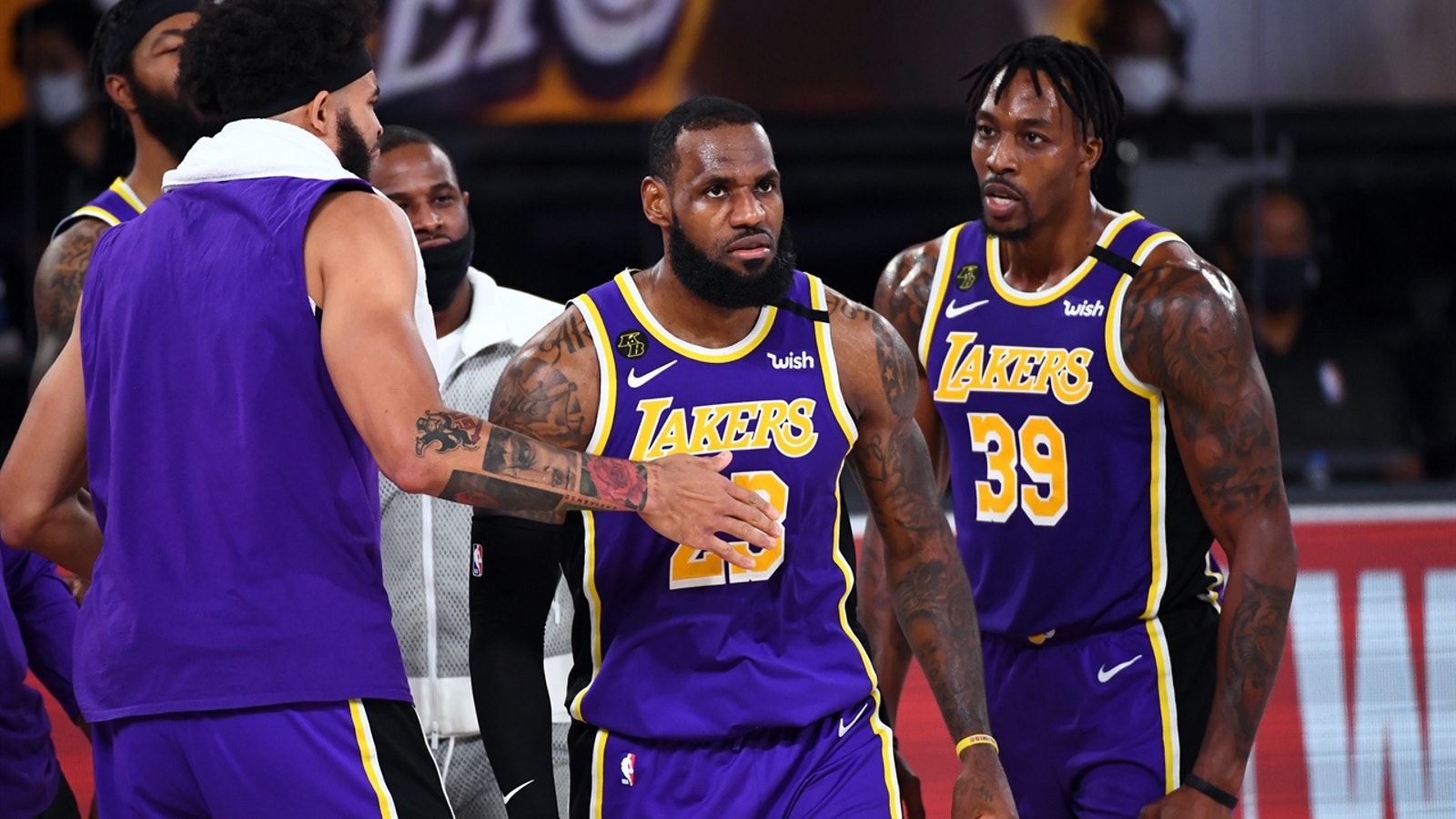 "History matters ... and the NBA's history is really clear: if you got a couple great players and a good enough coach, they beat the team of depth. That's just the way it works ... Generally, the stars win ... I do think Miami will shoot their way from three-point land to a win in the series, potentially two, but I like the Lakers."

"A Heat championship should not blow fans away. How can anyone doubt them now? But the Lakers have the two best players, and both of their core lineup types ⁠— big and 'small' ⁠— have some pressure points against Miami."

While the experts and analysts might not be on Miami's side, Jimmy Butler wouldn't have it any other way: