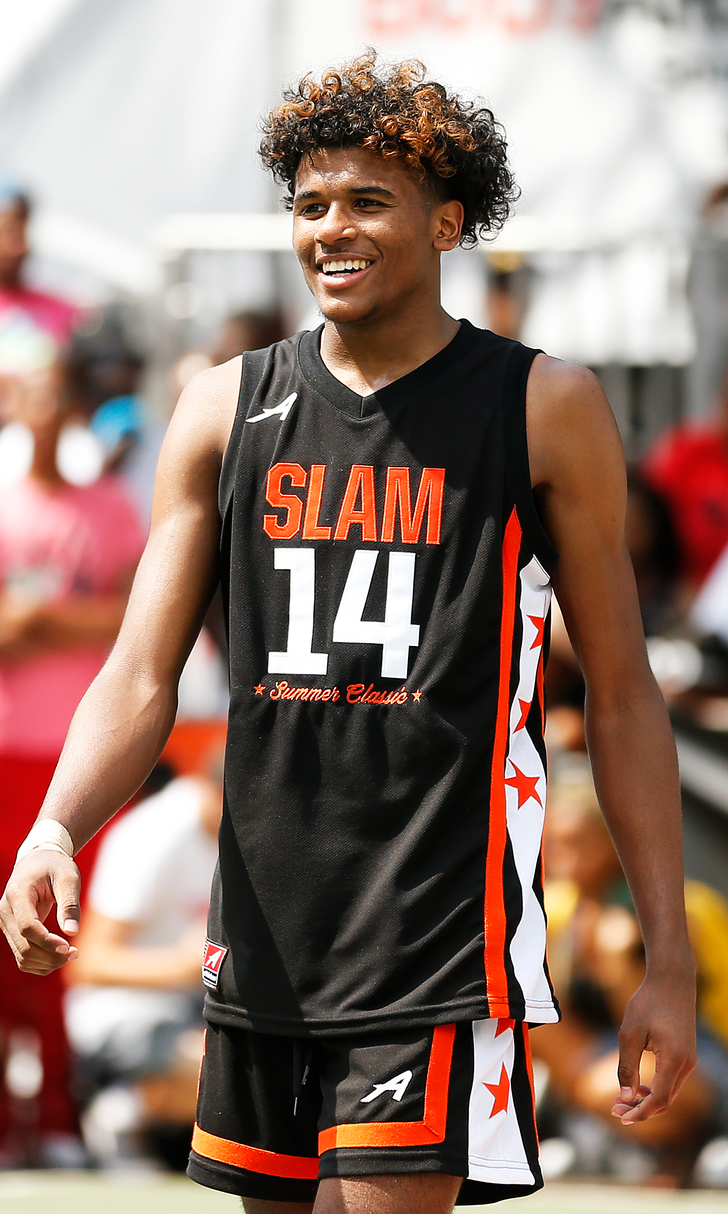 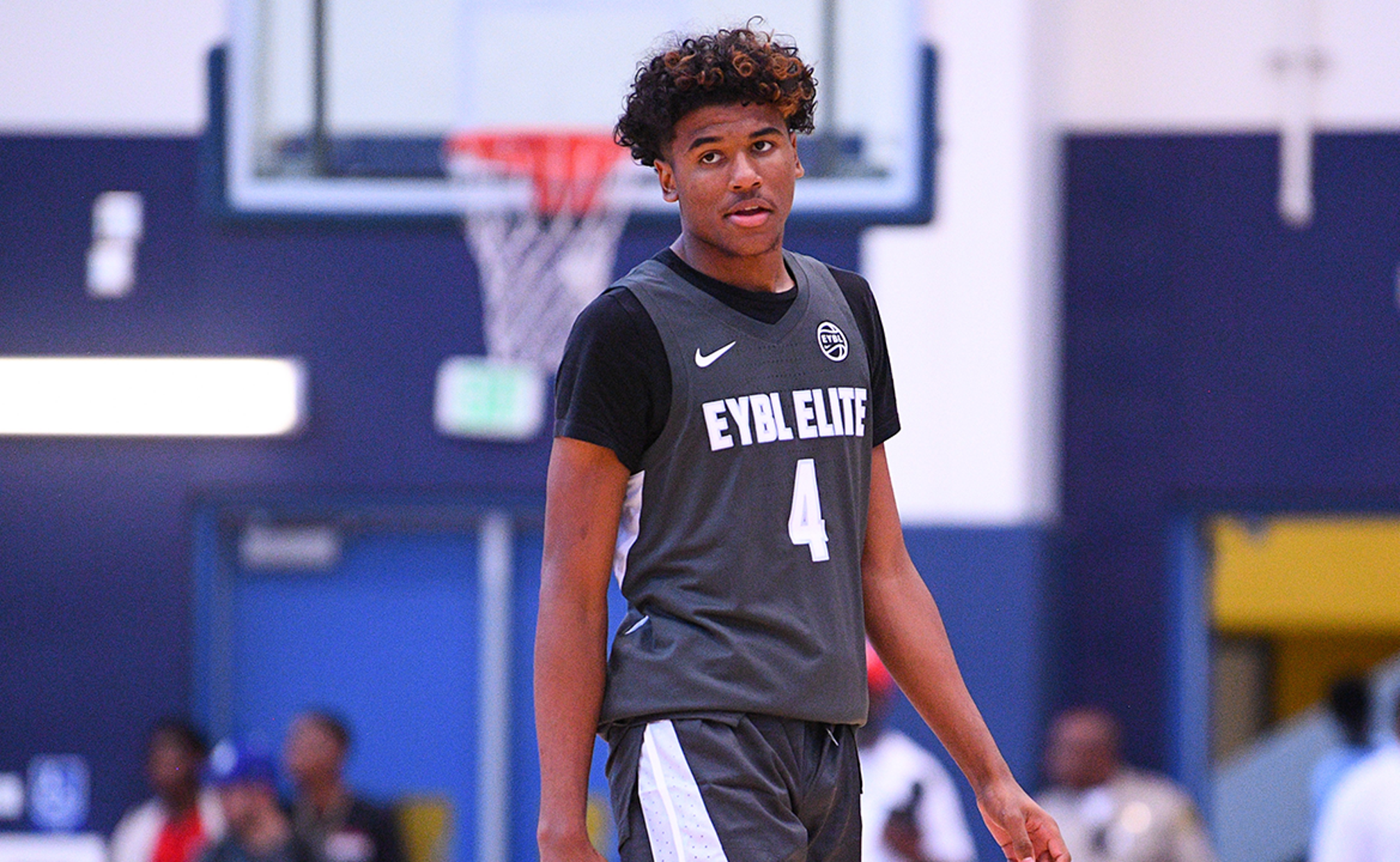 Green, the No. 1 ranked high school player according to ESPN, announced Thursday that he is skipping college to join the NBA's G-League.

Green released a short video announcing his decision this morning.

"This has been a crazy, exciting experience for me and my family ... The ultimate end goal is to get to the NBA. With that being said, I've decided to partner with the NBA G-League's new team for elite players."

All indications this week were that Green was either going to go to Memphis, Auburn or join the G-League.

With the decision, the G-League looks to be ready to pull out all the stops to make Green's tenure a success.

We also learned on Thursday that the G-League will expand its number of teams in order to feature Green, a native of Fresno, California, who last season attended Prolific Prep in the Napa region of Northern California.

Green's move is already having ripple effects across college and the G-League. ESPN's No. 13 ranked prospect Isaiah Todd is set to join Green in the G-League.

Green is 6'5", 180-pound shooting guard who has become famous for his athleticism. He is a two-time gold medalist with the USA Junior National Team, and after his senior season, he was selected to the McDonald's All-American Game, Jordan Brand Classic, and Nike Hoop Summit before all three were cancelled due to the COVID-19 outbreak.

Green will now be eligible for the 2021 NBA Draft, where he is expected to be a top 5 pick.

It remains to be seen what effect Green's decision will have on college basketball going forward, but with the G-League becoming a viable option for high school players to play professional out of high school and remain in the United States, one has to think that many will follow in Green's footsteps in the future.

LaMelo Ball, the younger brother of New Orleans Pelicans point guard Lonzo Ball, skipped college to play in the National Basketball League in Australia this past season, and Ball is projected to be a top 5 pick in the 2020 NBA Draft.

If Ball is indeed selected at the top of the draft, followed by Green in another year, it could set the precedent for the top high school players going forward.

G-League President Shareef Abdur-Rahim believes his development league is the best option for Green and others that desire to turn professional out of high school.