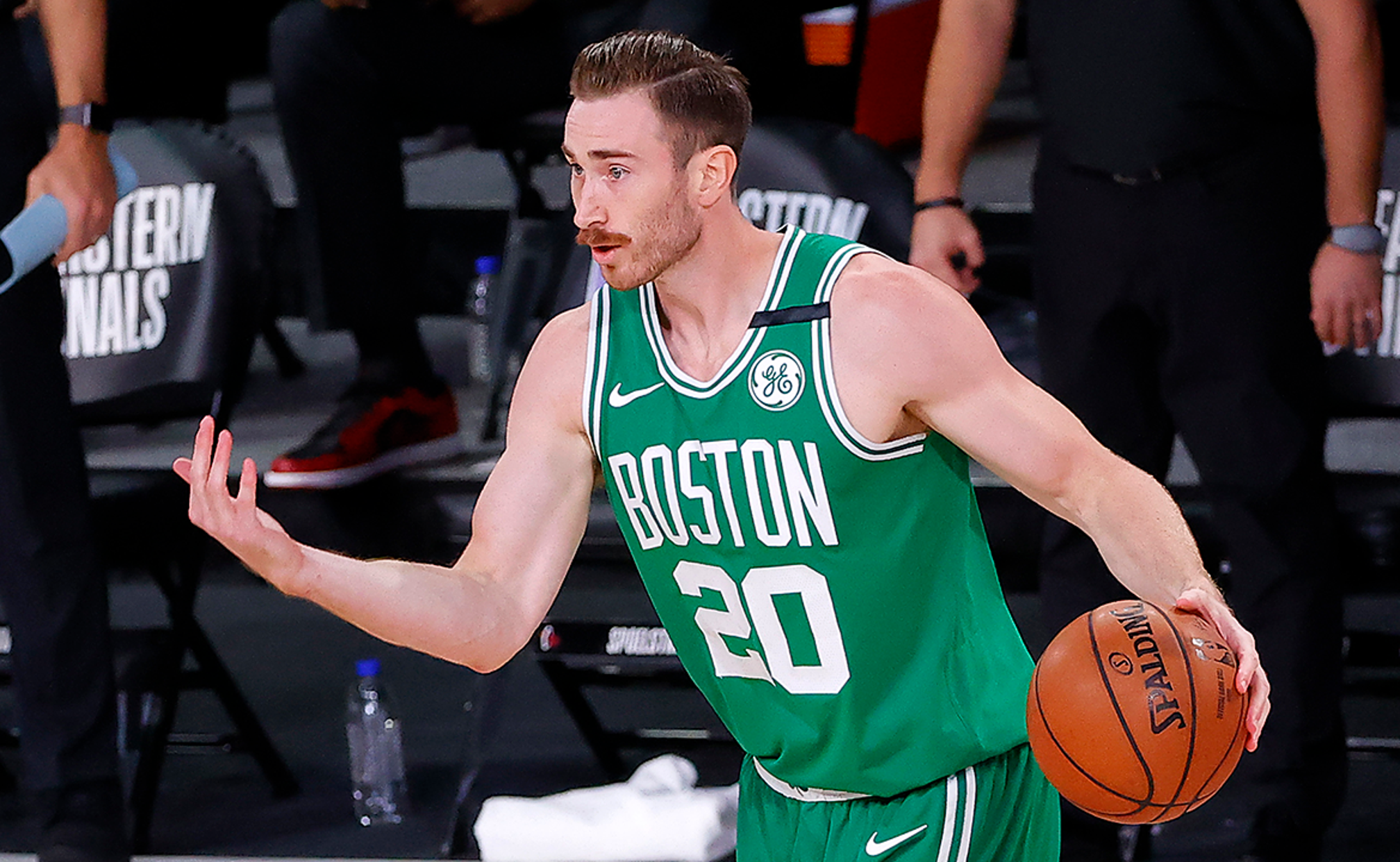 The Boston Celtics' backs were against the wall for the second time this postseason.

And for the second time, they pushed back.

The Celtics defeated the Miami Heat 121-108 and have now forced a Game 6 on Sunday night.

Here are 3 takeaways from this Eastern Conference finals thriller.

In Game 4, the Celtics fell short to the Heat 112-109, but it wasn't for a lack of offense by Jayson Tatum. After a scoreless first half, he erupted for 28 points in the second in a losing effort.

In Game 5, he made sure to secure the win.

Tatum scored 21 of his game-high 31 points in the second half, including a 17-point third quarter outburst that helped turn a seven-point halftime deficit into a nine-point lead going into the fourth quarter.

The Celtics probably would prefer for Tatum to dominate from the opening tip-off, but if he saves his best for late in games, Boston might be able to claw its way to a Finals berth.

2. The Heat are officially cold

One game is a blip, two games is cause for concern, but a third straight game of shooting below 30% from three-point range is officially a problem for the Heat.

No player on the roster has been hit harder by the cold streak than Jae Crowder.

In the second round against the Milwaukee Bucks, Crowder shot 43.2% from three-point range, but now for the Eastern Conference Finals he is shooting 24% and is 6-for-33 from deep over the last four games.

He isn't alone in struggling, though.

Sharpshooter Robinson and point guard Goran Dragic are shooting an identical 31.2%, and Jimmy Butler is shooting 13.3%.

If the Heat continue to struggle from distance, this series could end up going even longer than they were expecting.

3. Daniel Theis gets even

Through four games, the Celtics had no answer for Heat All-Star center Bam Adebayo.

Adebayo had recorded three straight 20-point double-doubles from Game 2 through 4, while Celtics starting center Daniel Theis had combined for 22 total points during that span.

Theis scored 15 points while blocking three shots and grabbing 13 rebounds, his first double-double since Game 1 against the Toronto Raptors.

And he played a big part in holding Adebayo in check, limiting him to 13 points and 8 rebounds.

The performance from Adebayo has led to questions about whether or not he is dealing with a left arm injury that he might have suffered in Game 4.

Whatever the case may be, Theis was able to neutralize the Heat's All-Star center and it was a big reason to why they staved off elimination.