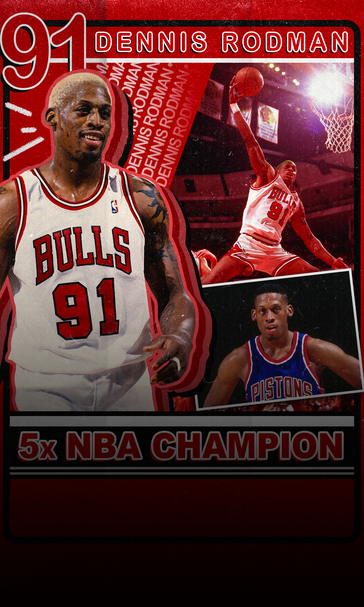 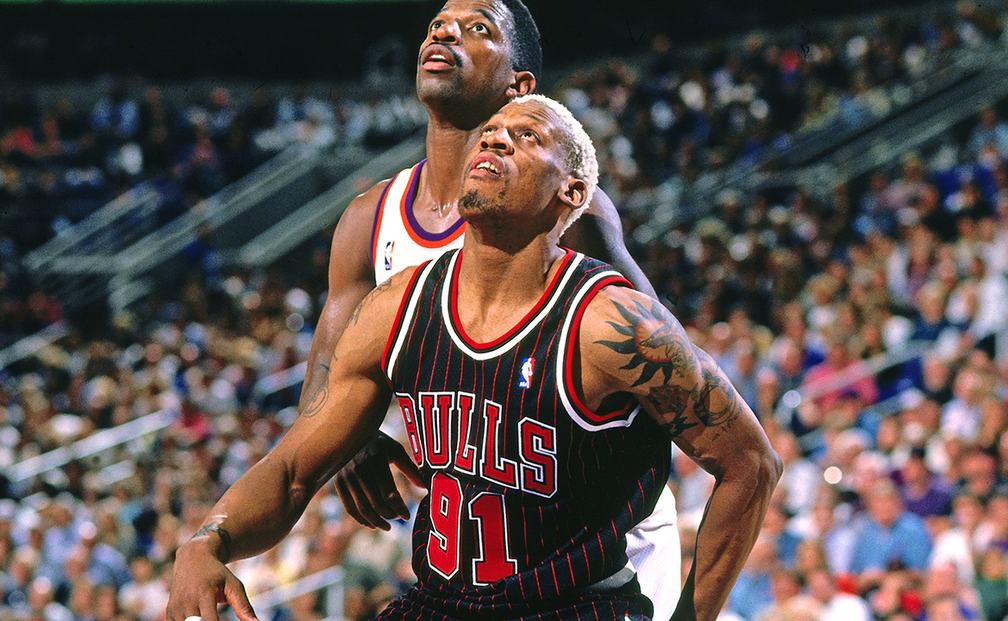 Superstar players are the face of championship teams and dynasties, but sometimes, the role players shine just as bright.

In another edition of his "You Kids Don't Know" series, Chris Broussard explains why The Worm is the greatest role player in NBA history.

Rodman's grit and determination carried him from being a second round pick out of Southeastern Oklahoma State to a 2x Defensive Player of the Year winner, 7x All-Defensive First Team selection, and a 7x rebounding champion.

Nobody outworked Rodman when he was on the floor.

"He was a rebounding genius, and I use that word genius purposely. ... Despite being just 6'7", only Wilt Chamberlain has led the league in rebounding for more seasons than Rodman."

Over the seven year period where he led the NBA in rebounding, Rodman averaged 16.7 rebounds per game.

To put this into perspective, this came during the primes of Hakeem Olajuwon, David Robinson, Charles Barkley, Patrick Ewing, Karl Malone, and a young Shaquille O'Neal — some of the greatest big men in NBA history.

As a member of the Detroit Pistons in the late 80's, Rodman helped win consecutive NBA titles while also stopping the likes of Michael Jordan, Magic Johnson, and Larry Bird.

He was a one of a kind defensive player that could guard inside and out.

But what truly allowed Rodman to flourish and become one of the greatest defenders and rebounders of his era was his acceptance of who he was.

Broussard explained how Rodman knew his strengths and limitations and never steered outside of what made him successful:

"Rodman understood his role, loved his role, and stayed in his role, something all great role players must do."

All of these intangibles added up to a lot of wins for Rodman on the court, Broussard points out to cap his case:

"Now you kids know just how good Dennis Rodman was."