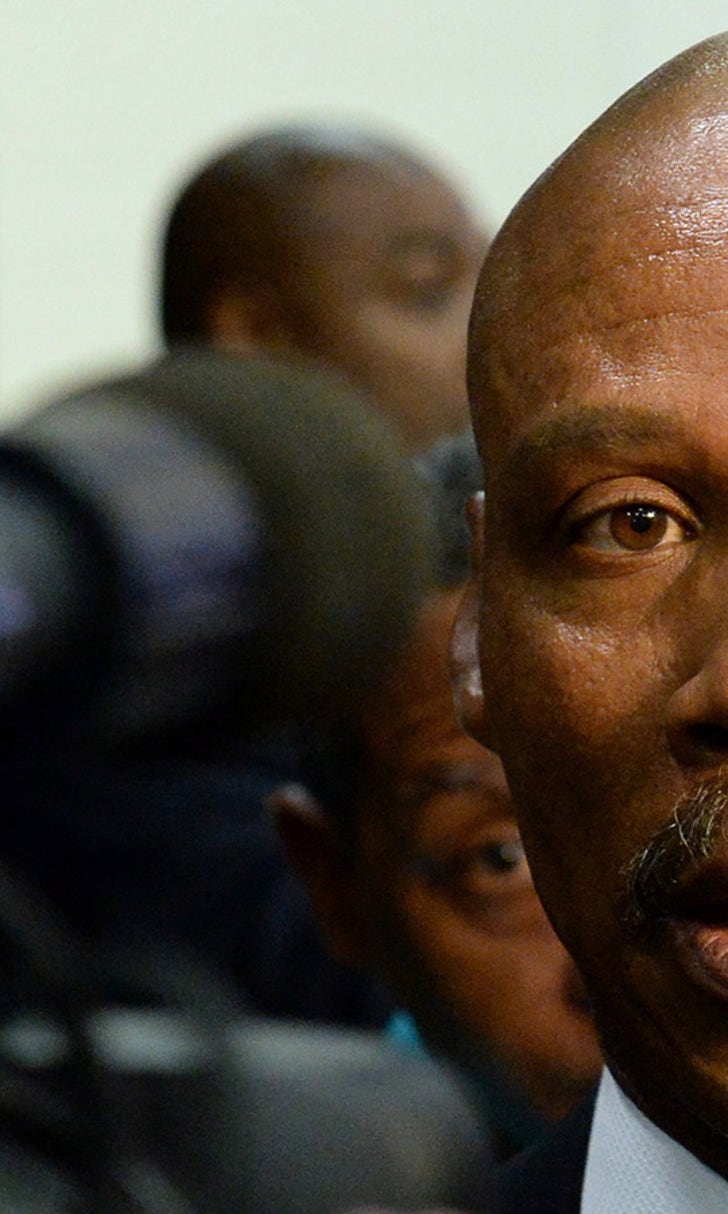 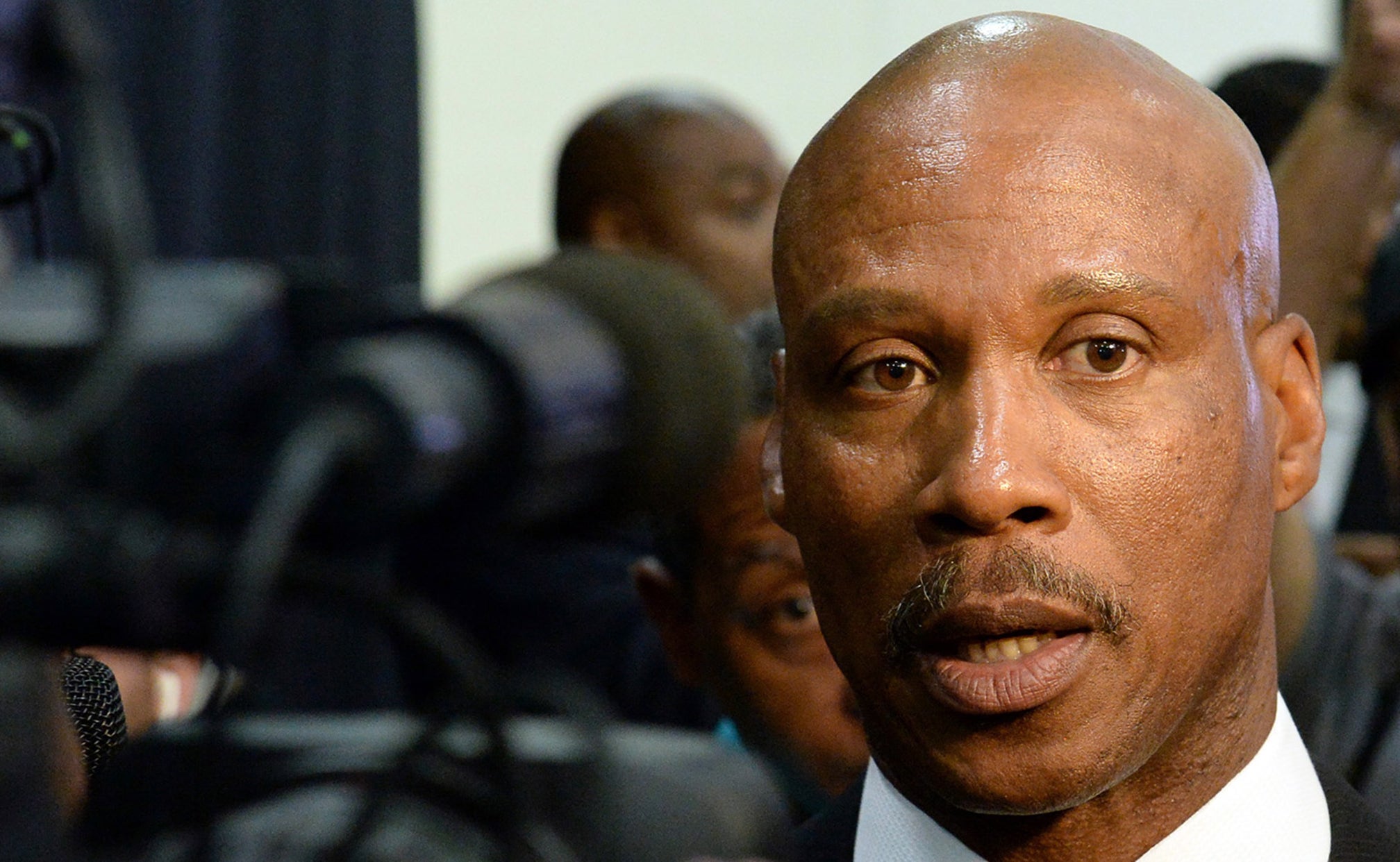 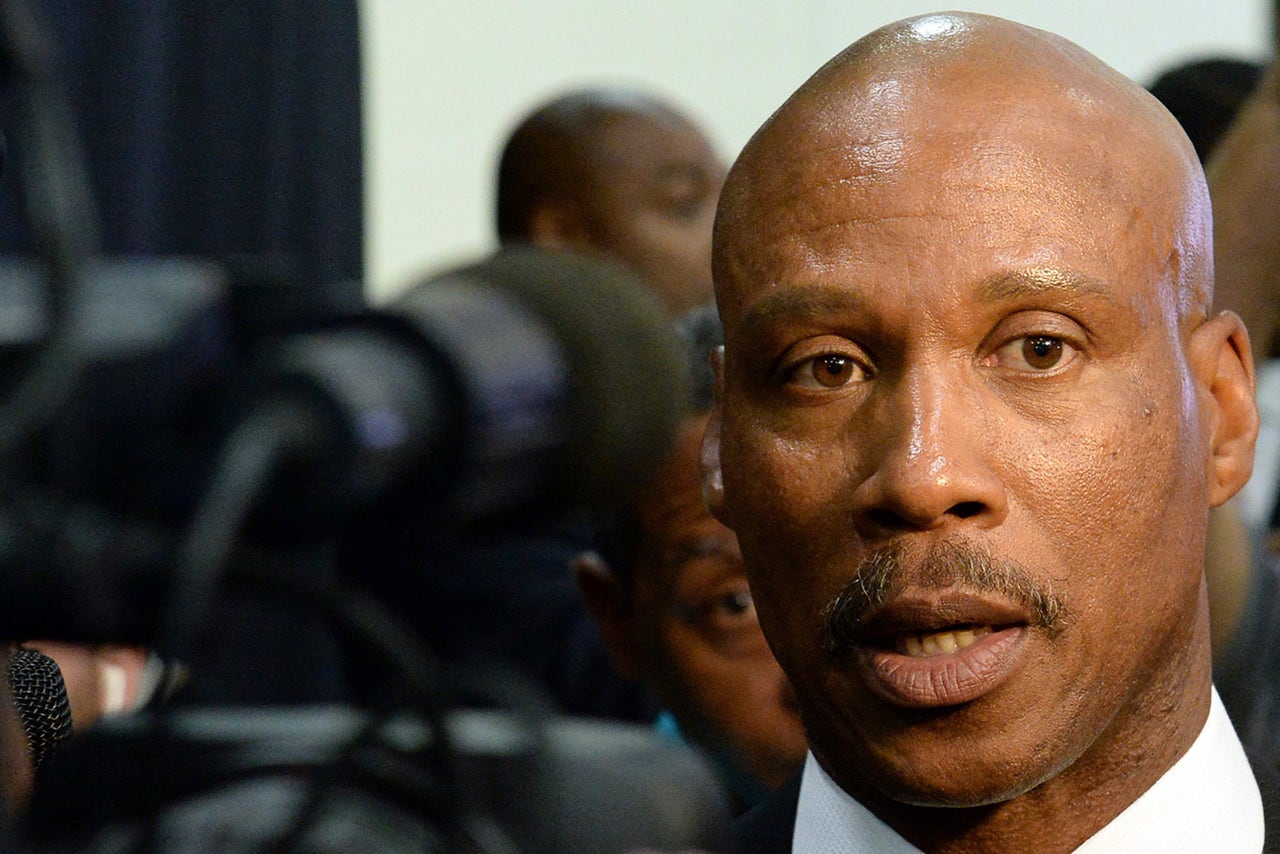 The Los Angeles Lakers are 14-53, owners of the second-worst record in the NBA. It's obviously been a frustrating year filled with tension and organization-wide incompetence, and to many the face of L.A.'s long-running futility is head coach Byron Scott.

Scott has one more guaranteed year on the $17 million contract he signed in 2014. He's an astonishing 35-114 in nearly two seasons on the job, and all signs point to him following Kobe Bryant out the door as soon as this year arrives at its merciful conclusion.

But apparently the franchise has yet to make up their mind; Scott may return after all (via ESPN):

In Los Angeles, the Lakers haven't yet decided whether to bring Byron Scott back next season. Sources indicate they intend to meet with Scott once the season ends, before deciding whether to retain him. While general manager Mitch Kupchak may have been noticeably unenthusiastic when asked to assess Scott's performance last month, sources indicate that was simply Kupchak's way of avoiding the question and not adding fuel to the speculation about Scott's future. It was clumsy, but it wasn't intended to be the damning indictment some read it as.

Scott's record speaks for itself. The Lakers' front office did him no favors by adding awkward veterans to "celebrate" Kobe's final season, but Scott's inability to zoom out and establish a rotation that would better the franchise's long-term outlook is a major concern.

He's clashed with rookie point guard D'Angelo Russell while allowing Bryant to hijack L.A.'s offense and shade the youngsters and their development. He picks and chooses when to hold players accountable for their mistakes. To a fanbase that's so used to consistency, it's maddening.

To keep Scott on for another year would be a disaster, especially if the Lakers' first-round draft pick ends up not being lottery-protected and the team is unwilling to lure any legitimate max-contract-caliber star power in July.

Not all of this season's failure is on the head coach, but Scott has done very little to improve the situation.

Reactions To Harden's Impressive Debut
The Beard was in classic form in his first game with Brooklyn, making NBA history along the way. Here's how people responded.
7 hours ago

A Big Liability In Brooklyn
How do sportsbooks react to blockbuster trades? How much money is on the Nets? And is there any value? Sammy P asked the experts.
14 hours ago

Worthy of Attention
Zach LaVine is setting the league on fire. Is Chicago officially looking at its next superstar guard?
16 hours ago