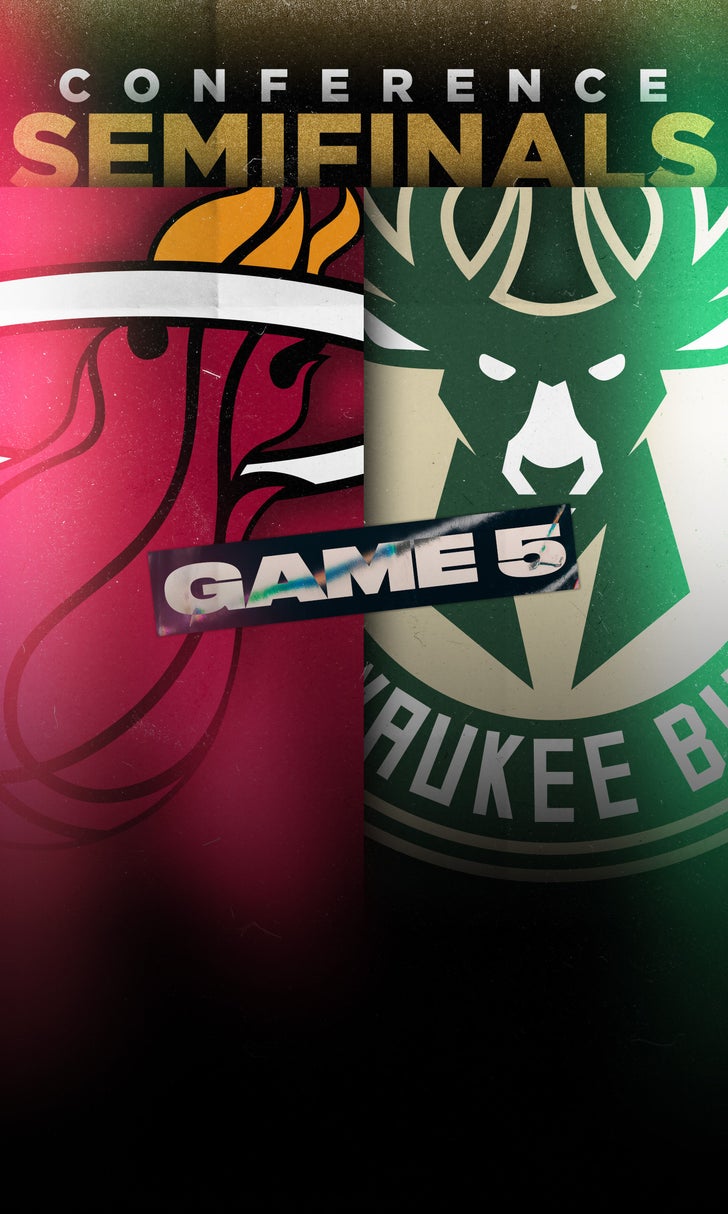 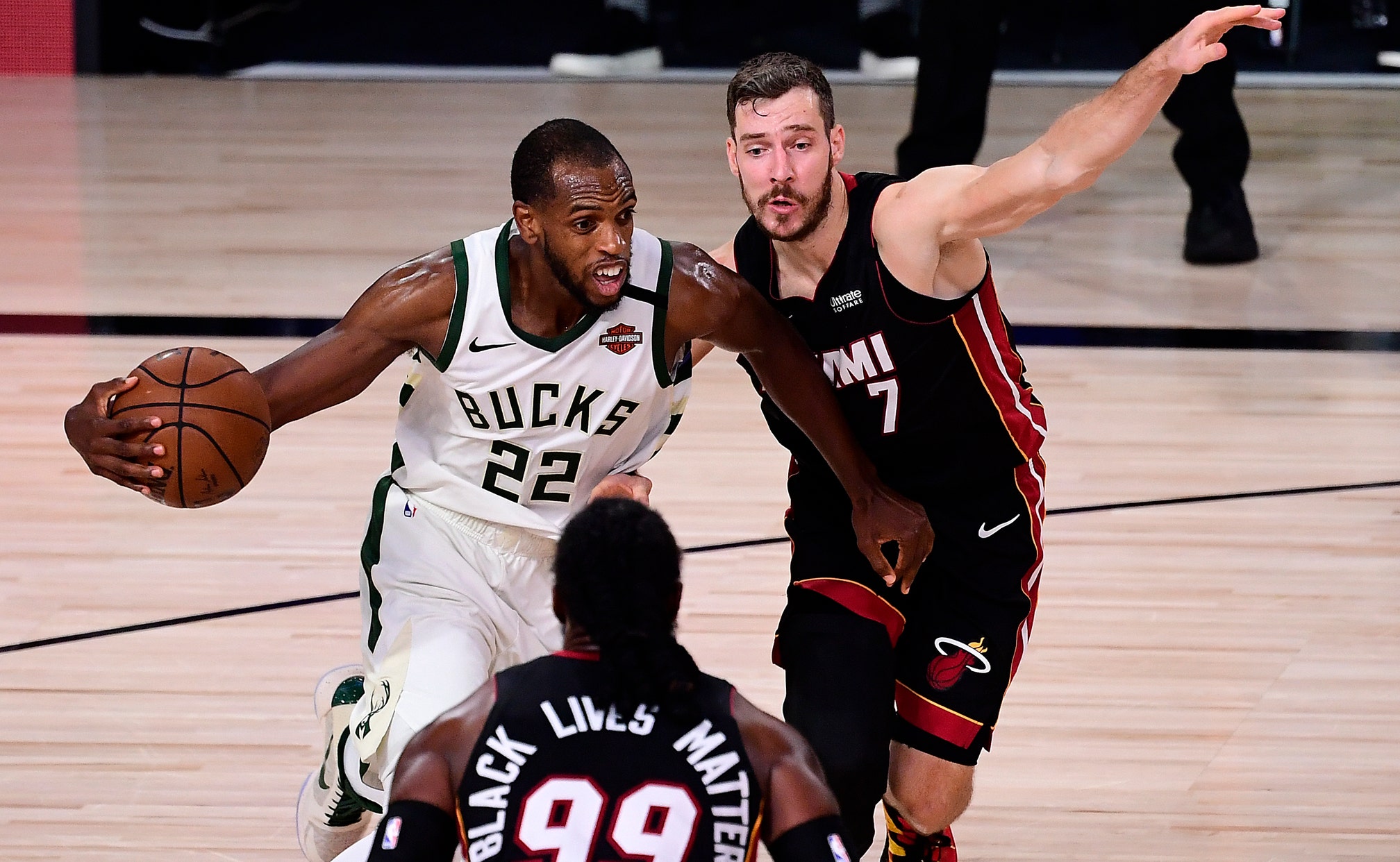 For the second straight year, the Milwaukee Bucks had the best record in the NBA.

And for the second straight year, they will not make it to the NBA Finals.

Here are the key takeaways from Miami's series-clinching win over the Bucks on Tuesday:

In two of the Heat's first three games this series, they outrebounded the Bucks on their way to victory, and that trend continued in Game 5, helping secure the win for Miami.

Jimmy Butler and Bam Adebayo grabbed 10 and 6 rebounds, respectively, and at least six players recorded 5 rebounds or more for the Heat.

With Giannis Antetokounmpo out for the game, the Heat took advantage and controlled the paint, winning the battle on the boards, 48-41.

It was an all-hands-on-deck effort for the Heat to push them to their first Eastern Conference Finals appearance since 2014, with six players scoring in double figures, led by 17 apiece from Butler and Goran Dragic.

Rookie Tyler Herro provided a spark off the bench, finishing the day with 14 points, 8 rebounds and 6 assists.

Through the first nine playoff games of his career, Herro has now scored 10 or more in every contest, while connecting on 22 three-pointers so far this postseason.

3. What comes next for Giannis and the Bucks?

The Bucks have proven they can win in the regular season, and Giannis has proven he can win the major hardware.

But beyond that, Milwaukee doesn't have much to show for the past two seasons.

And with his 2021 free agency on the horizon, the noise surrounding Antetokounmpo's future in Milwaukee will only begin to intensify.

The clock is officially ticking for the Bucks before they face the potential reality of their franchise player becoming a free agent.