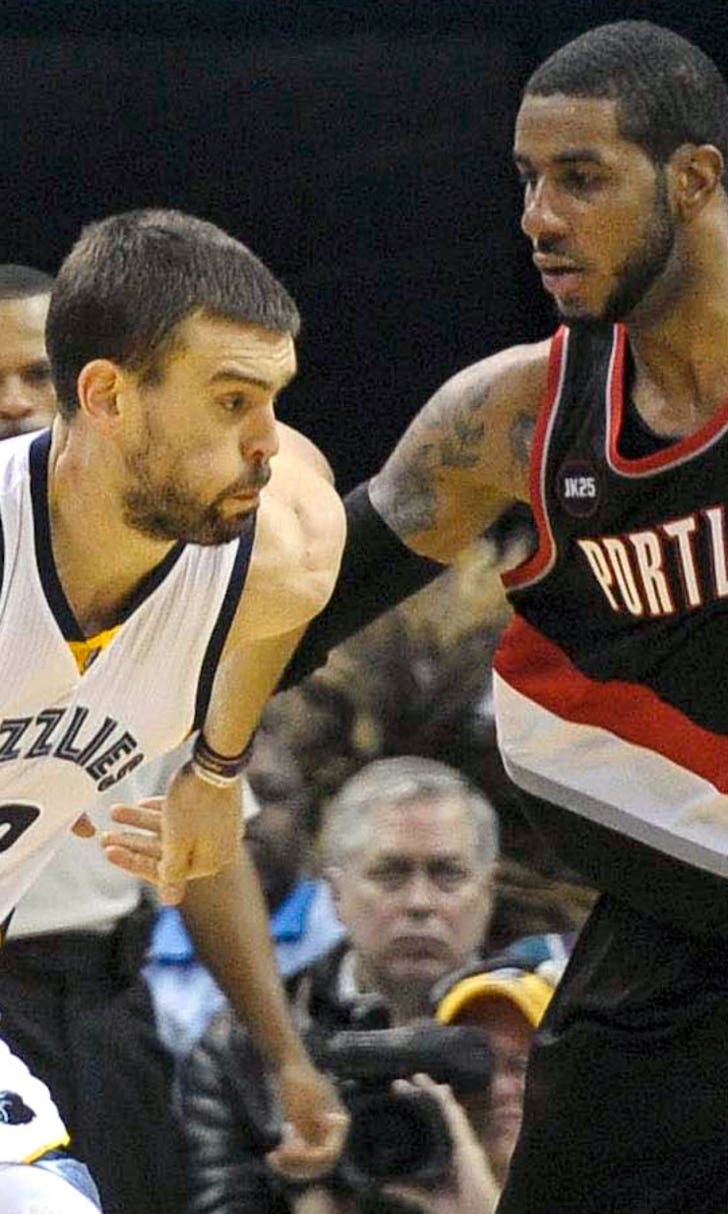 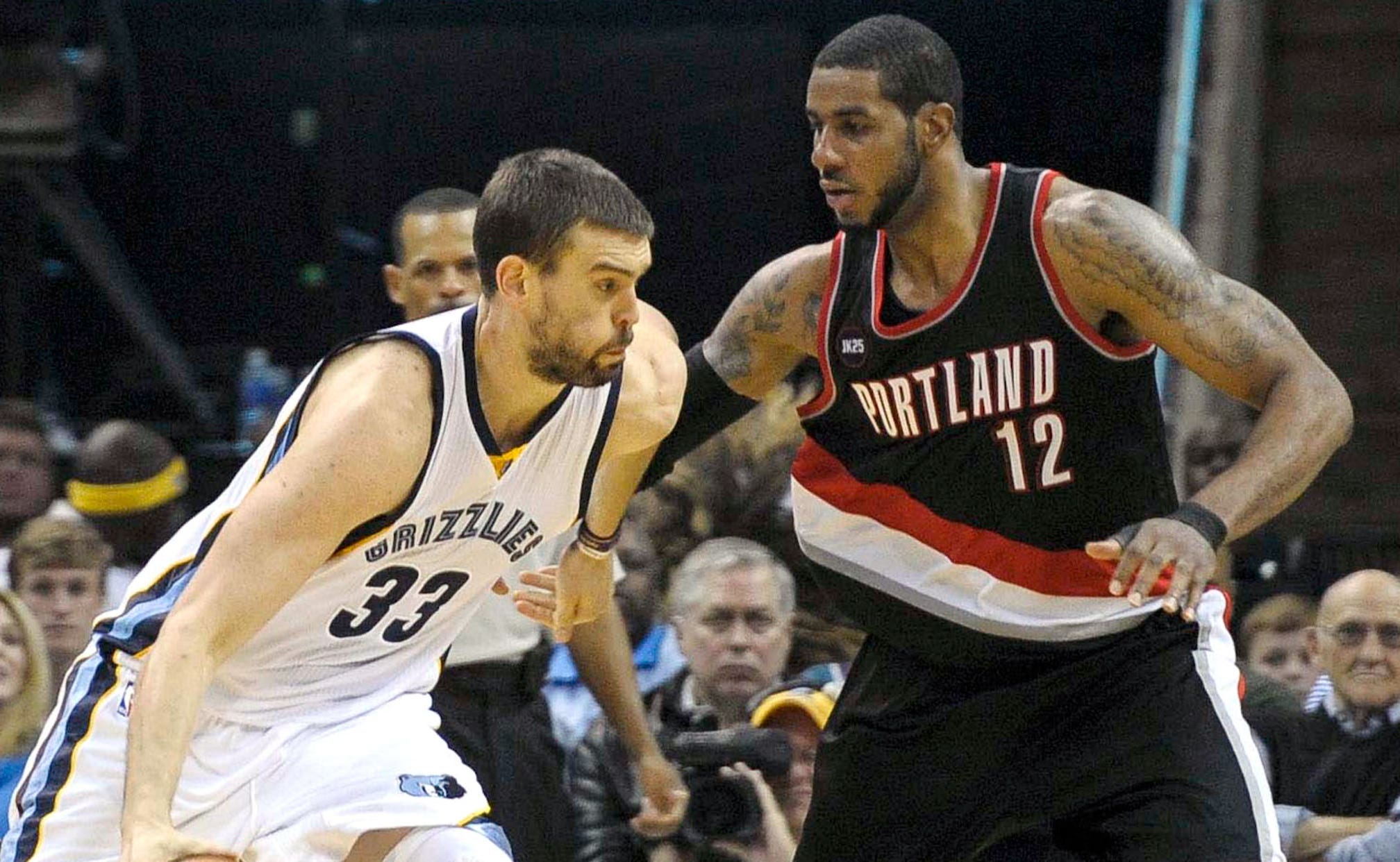 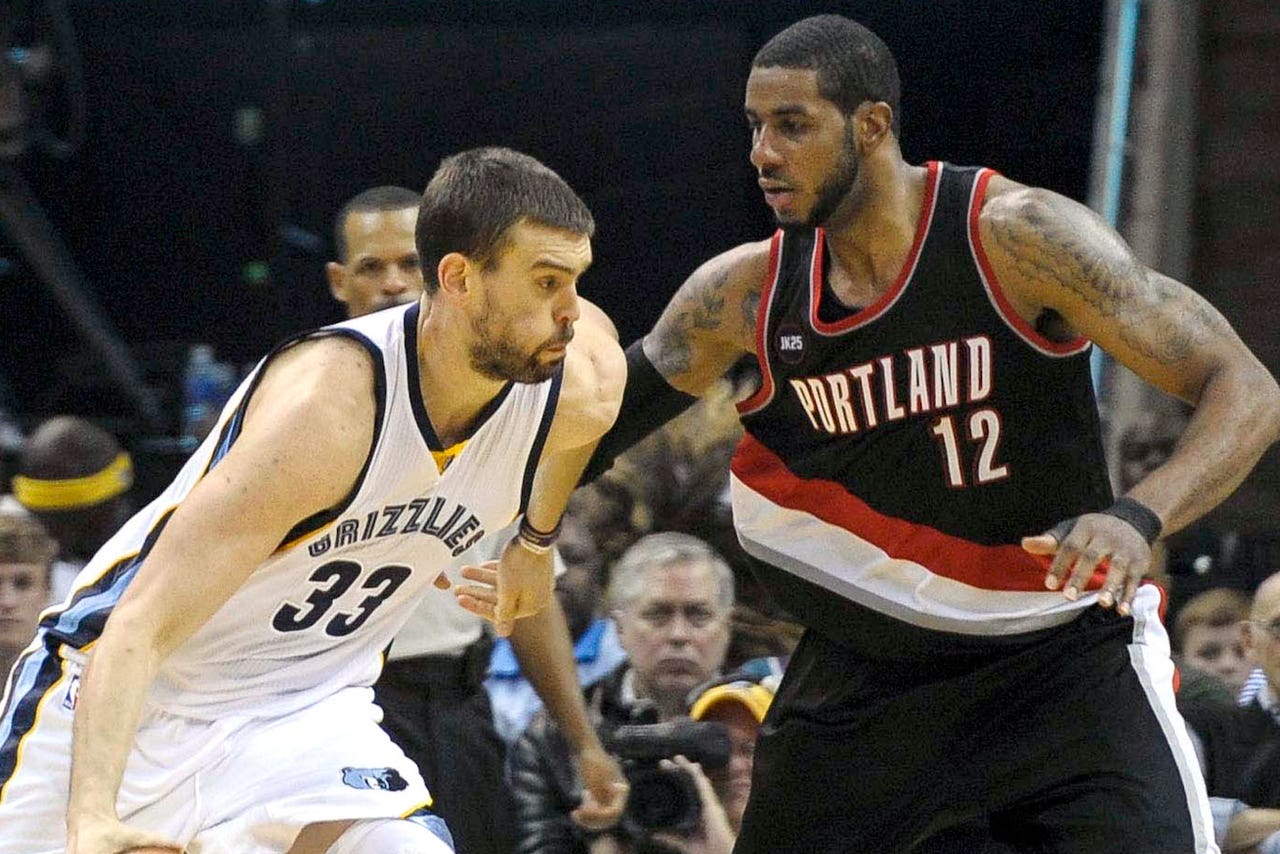 The Portland Trail Blazers have come under fire for having a laminated card in their locker room with the phrase "We don't lose to Spanish players."

The card was seen by reporters before the Blazers' 100-86 loss to the Memphis Grizzlies on Sunday. One of the Grizzlies' star players is one of the most prominent Spanish players in the NBA -- All-Star center Marc Gasol.

"I don't know where it comes from, and I don't know what it means," Gasol, who was born in Barcelona, told The Oregonian after practice Monday. "I have better things to think about than what they're writing on the wall. They've had Spanish players on their team in the past. I can think of three in the recent past. I don't know and I don't care."

The Blazers have had a number of Spanish players on their teams, including Rudy Fernandez, and Sergio Rodriguez in recent years.

"First of all, that wasn't the only thing that was on that [card]," Stotts said. "I wouldn't classify that as the only message of the day. But that being said, it was a motivational thing, and I think the Spanish thing was a little lighthearted. It was the things we needed to do to win the series."

The card, which was first noted in a column in The Oregonian, contained other messages: "We will be tougher," "Nobody can beat us eight times in one year," "We will play as a team and outwork Memphis each and every night," "Win the dog fight," "Staying together through adversity," and "We are better when we come to play."

A team spokesperson said the card wasn't intended for the public, but it was reportedly left on a television monitor when the media entered the Blazers' locker room before Game 1.