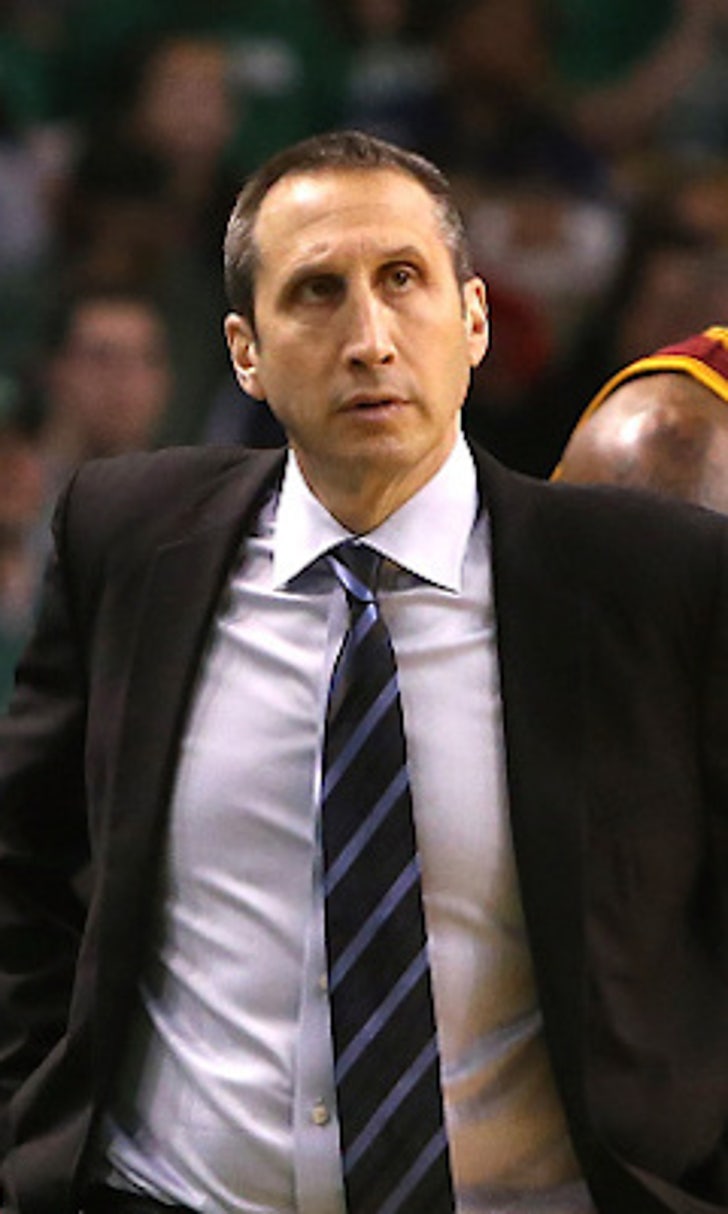 Blatt on season: 'What doesn't kill you makes you stronger' 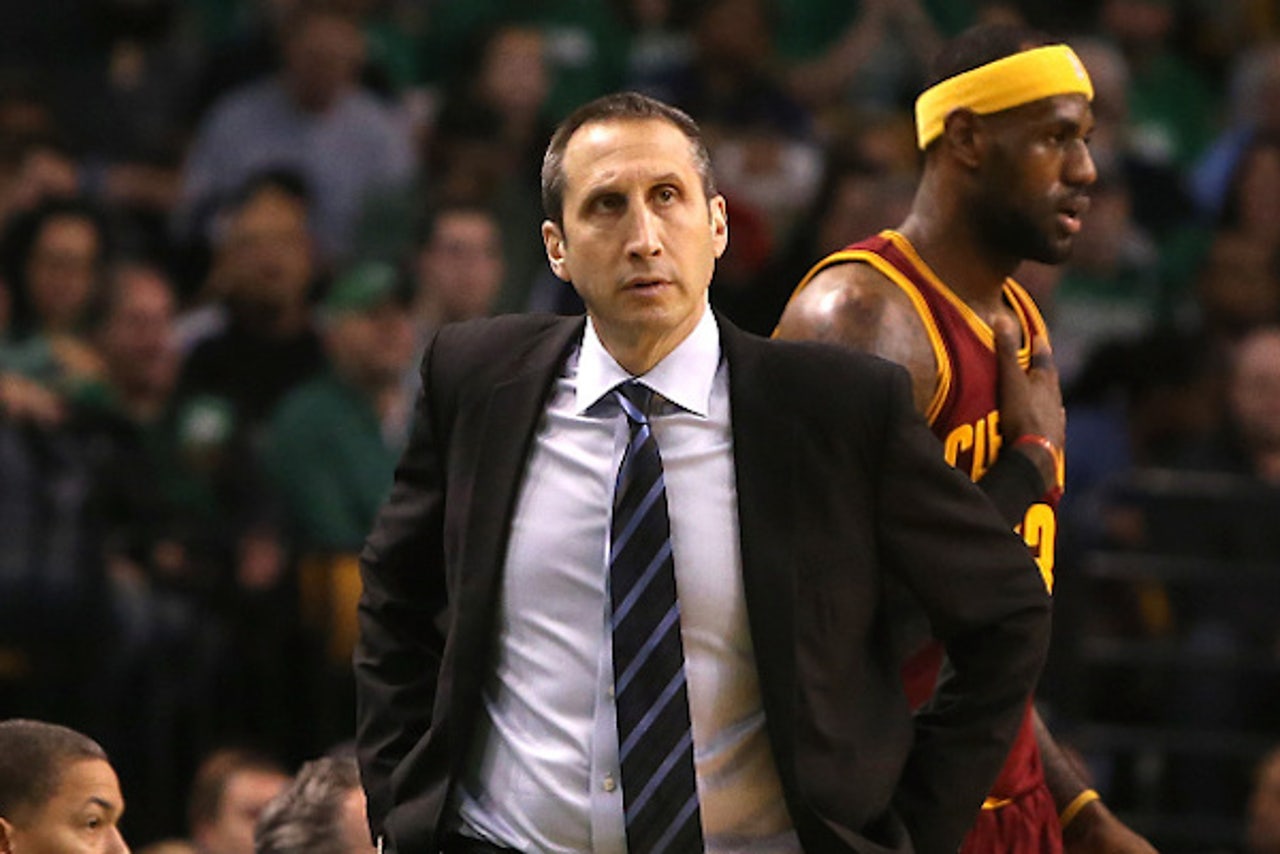 With Wednesday night’s surprisingly thrilling overtime win against the Washington Wizards in the books, the Cleveland Cavaliers' regular season has reached its terminus. The playoffs start Sunday, with the Boston Celtics coming to town hoping to pull off a major upset or at least put a scare into the second-seeded Cavs.

After beating Washington, head coach David Blatt took the podium for his usual postgame press conference. Since this one came after game No. 82, much of the discussion was retrospective, exploring how far the Cavs have come since the season began way back in October 2014. Many questions revolved around the team’s growth and how ready they are for the playoffs.

Blatt acknowledged that he’s still a young pup by NBA coaching standards, and he was glad that his team dealt with struggles during the season.

"I’m still learning and I’m still figuring what the NBA is all about, and I’m happy that our team is coming into this time of year, these playoffs, after having gone through something. We didn’t have a cakewalk getting to this point. We didn’t have the easiest of seasons, particularly early on."

At this point, Blatt assumed that those assembled had a strong working knowledge of German philosophy.

"You all know, Friedrich Nietzche said, 'What doesn’t kill you makes you stronger.' I think we got stronger."

Jokes aside, Blatt sees his team right now as better than the one he coached in October or January. He understands that his star-studded roster carries with it lofty expectations and that opponents play harder against the Cavs than they might against a lottery team. The Cavaliers’ troubles, both on and off the court, provided adversity with which the team had to deal. Blatt spoke of that experience as a positive that helped them prepare for the postseason crucible.

Blatt seemed pleased to have won 50-plus games and the Central Division, but he thinks that the team could have done even better if LeBron James were healthy and active all year long.

"We finished the season with 53 wins and we won the division, and honestly, if LeBron doesn’t miss those eight games and I don’t sit him out for another five; I don’t sit him out, I think we’ve got a pretty good chance to win 60 games this year."

Whether or not that’s true we’ll never know for sure. Perhaps Blatt is just raising the bar for next year. A strong playoff performance will raise it even higher.

Here I Am: Skip Bayless' Story
In an emotional, revealing essay, Skip shares the people, places and events that made him the man he is today.
1 hour ago

AD Deal Reminds Us Of Lakers' Dominance
Anthony Davis’ new contract was expected and is a reminder that the Lakers are the focus of everyone else’s ambition, Martin Rogers writes.
19 hours ago

Face(s) of the Franchise
LeBron James and Anthony Davis have taken their friendship and turned it into a potential dynasty in LA, writes Melissa Rohlin.
20 hours ago

Lakers Lock In Anthony Davis
The Lakers made another big splash on Thursday, inking Anthony Davis to a huge extension a day after extending LeBron James.
1 day ago
those were the latest stories
Want to see more?
View All Stories
Fox Sports™ and © 2020 Fox Media LLC and Fox Sports Interactive Media, LLC. All rights reserved. Use of this website (including any and all parts and components) constitutes your acceptance of these Terms of Use and Updated Privacy Policy. Advertising Choices. Do Not Sell my Personal Info