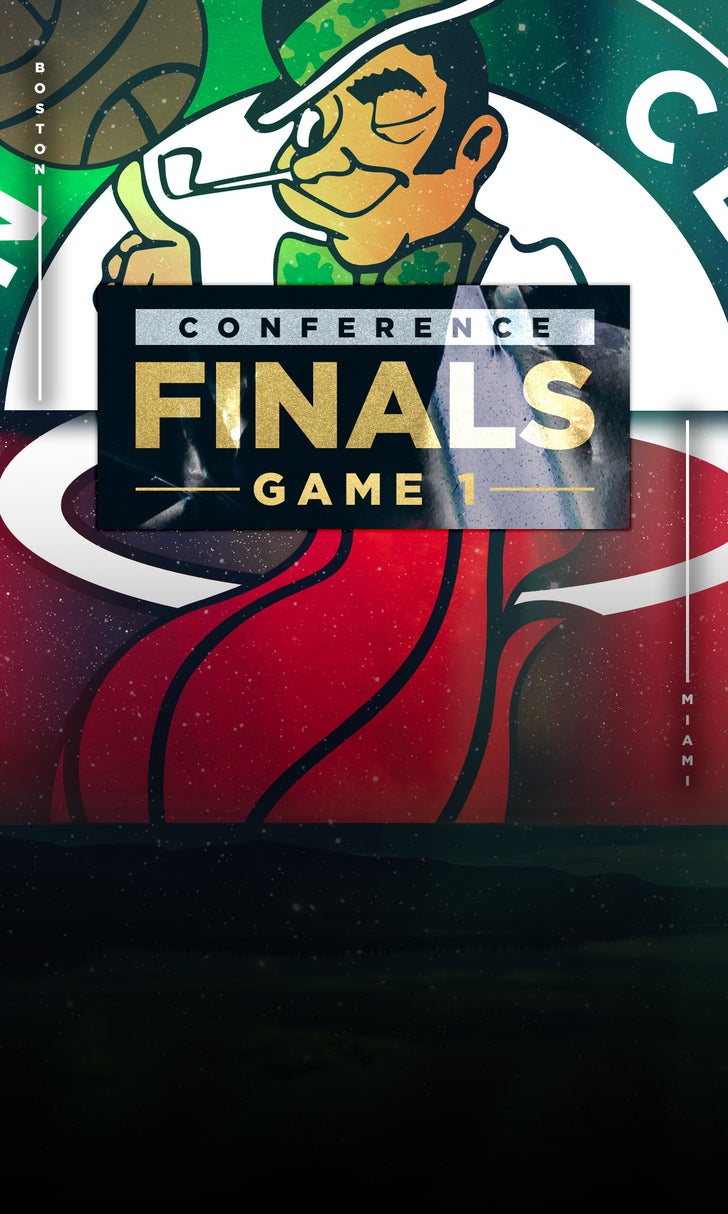 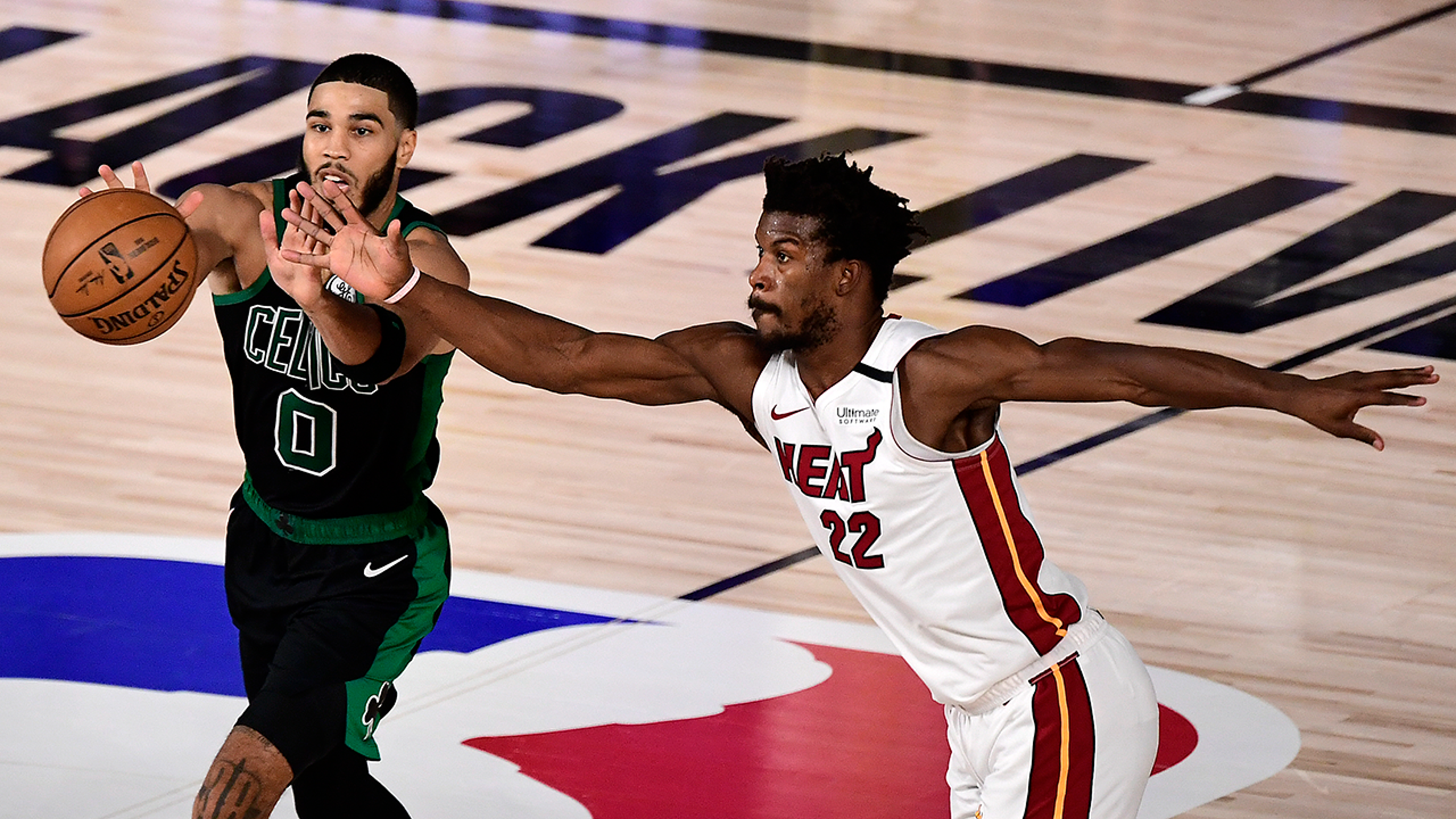 If Game 1 was a preview of what is to come, the 2020 Eastern Conference Finals are going to be appointment viewership.

The Miami Heat outlasted the Boston Celtics in overtime, 117-114.

Here are the key takeaways from Game 1 of the Eastern Conference Finals:

...and it wasn't Bam Adebayo's wrist.

Both the Celtics and Heat were 0-1 in overtime playoff games this postseason, meaning one team was going to get over the hump in Game 1.

And with the game on the line in overtime, Bam Adebayo met Jayson Tatum at the rim for the game-saving block.

In the overtime period, the Heat shot 3-for-7 from the floor, while the Celtics shot 4-for-10, but it was Bam's key block that made the difference.

Tatum in particular struggled for the Celtics down the stretch, not scoring in overtime.

The Heat have gotten to the Eastern Conference Finals on the back of their defense and depth, and Game 1, they received 71 combined points from the trio of Jimmy Butler, Goran Dragic and Jae Crowder.

It continued a trend of dominant play from Butler and Dragic this postseason.

Butler, on the other hand, is averaging 21.8 points while shooting 47.7% from the field and has even seen an increase in his three-point shooting.

Timely contributions from players down the roster has been a recipe for success for the Heat this postseason, but Dragic and Butler are the two straws that stir the drink.

The Celtics are in the Eastern Conference Finals, but it's been a struggle for their All-Star point guard Kemba Walker as of late.

In the last two games against the Toronto Raptors, Walker averaged 9.5 points while shooting 26% from the field and 16% from three-point range.

Those struggles carried over into Game 1 of this series.

Walker shot 6-for-19 from the field and 1-for-9 from three-point range.

The Celtics were able to survive the last round with Walker struggling, but at some point the Celtics will welcome the All-Star guard's return back to his regular season form.

A Knicks-tape worth playing
The Knicks are one of the surprises of the NBA season, making New York looking like it could once again become a basketball Mecca.
2 hours ago

All-Star squads selected
LeBron James and Kevin Durant picked their squads for Sunday's NBA All-Star Game, and there was plenty of talent to choose from.
6 hours ago

Center Of Attention
After dominating the first half of the NBA season, is Joel Embiid currently the MVP and best player in the NBA?
12 hours ago