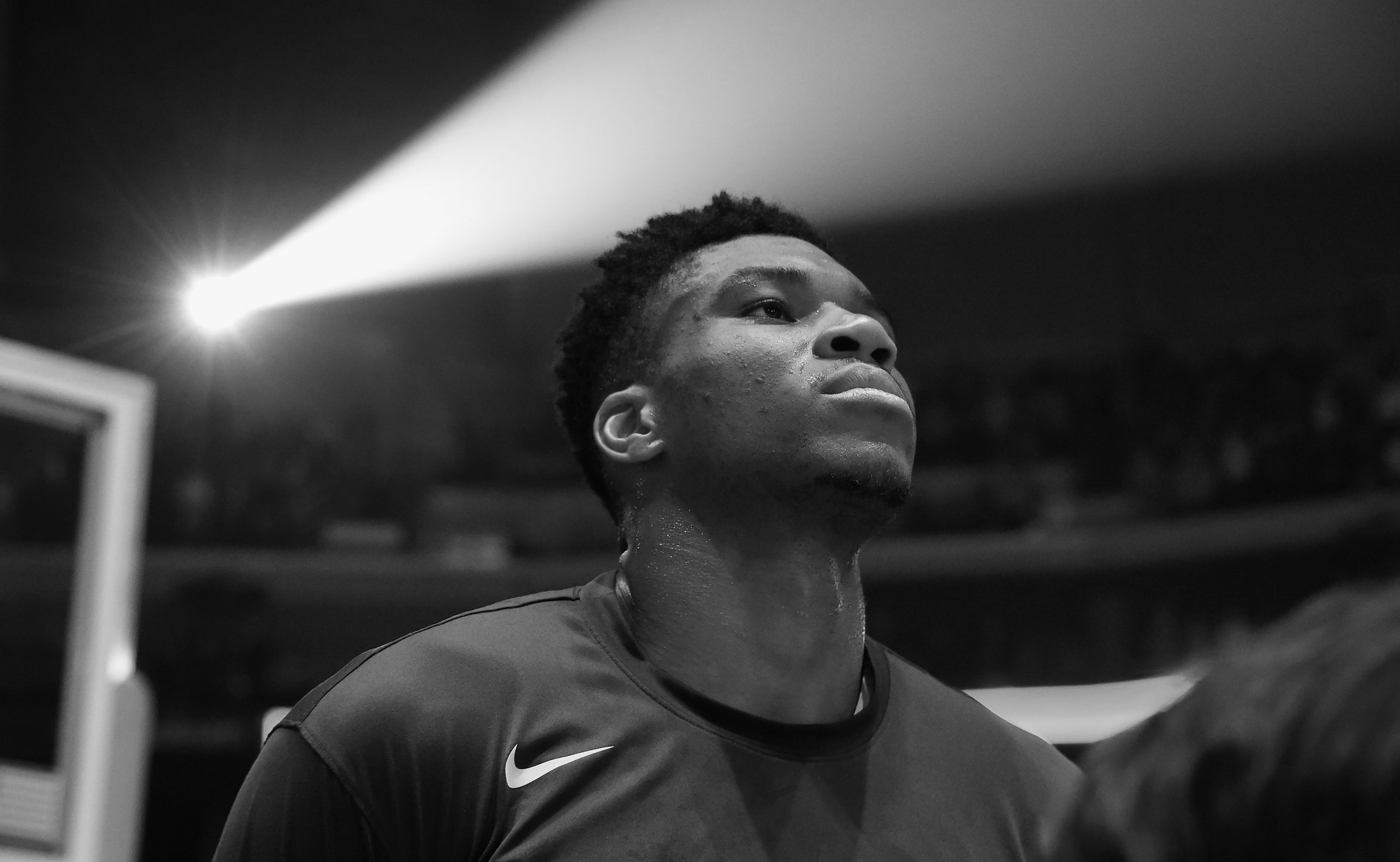 Commissioner Adam Silver shared the news with Antetokounmpo – who is back in his home country of Greece – via a video call. Antetokounmpo thanked God, his family and the Milwaukee organization, but also said he's disappointed that the Bucks are not still in the bubble.

"I'm happy with this award, but I want more ... I'm very thankful but I gotta keep getting better. I wanna be a champion."

Giannis is the first back-to-back MVP since Stephen Curry won the award in both 2014-15 and 2015-16, and it's not uncommon for superstars to capture the award twice in a row.

Antetokounmpo led the Bucks to the best record in the NBA in each of the past two seasons, but individually, he only got better this year.

He was also named Defensive Player of the Year earlier this month.

And for the first time in his career, he connected on more than one three-pointer per game – 1.4 to be exact.

Giannis also posted the highest single season PER in NBA history (31.86), all while ranking 71st in minutes per game in the league.

James finished 12th in scoring (25.3) but won the first assists title of his career, after averaging a league-leading 10.6 dimes in his first year as a full-time point guard.

“Giannis had another outstanding regular season – pre-pandemic. But what LeBron did at 35 years old, from transitioning to point guard, to leading the NBA in assists, to leading the Lakers to the #1 seed in the West – King James should have won the MVP.”

But FOX Sports NBA analyst and co-host of The Odd Couple Chris Broussard disagreed with McIntyre, saying that Antetokounmpo was an easy call for MVP, considering postseason performance is not considered when voting for the award.

“Giannis’ playoff struggles have caused many to say he doesn’t deserve to be MVP. Hogwash! MVP is a regular-season award, and he was hands-down the most productive player of the regular season, both individually and in regards to team success. Many former MVPs have experienced disappointing postseasons the same year, including Dirk Nowitzki, Derrick Rose, and LeBron James. Like Giannis, that made them no less deserving of their awards.”

Broussard might have a point, specifically when it comes to James.

In LeBron's first MVP season in '08-09, he led the Cleveland Cavaliers to the best record in the NBA but lost to the Orlando Magic in the Eastern Conference Finals.

The following season, the Cavs once again posted the best record in the league and LeBron was once again MVP, but Cleveland lost in the Eastern Conference semifinals to the Boston Celtics.

In James' next two MVP seasons, however, he led the Miami Heat to back-to-back NBA titles.

After the award was announced on Friday, Stephen A. Smith revealed that he voted for LeBron.

"I understand from a numbers perspective why he would get this award ... but he did not get my vote. I voted for LeBron James ... I can't say enough about the leadership that he has exhibited and exuded throughout this year."