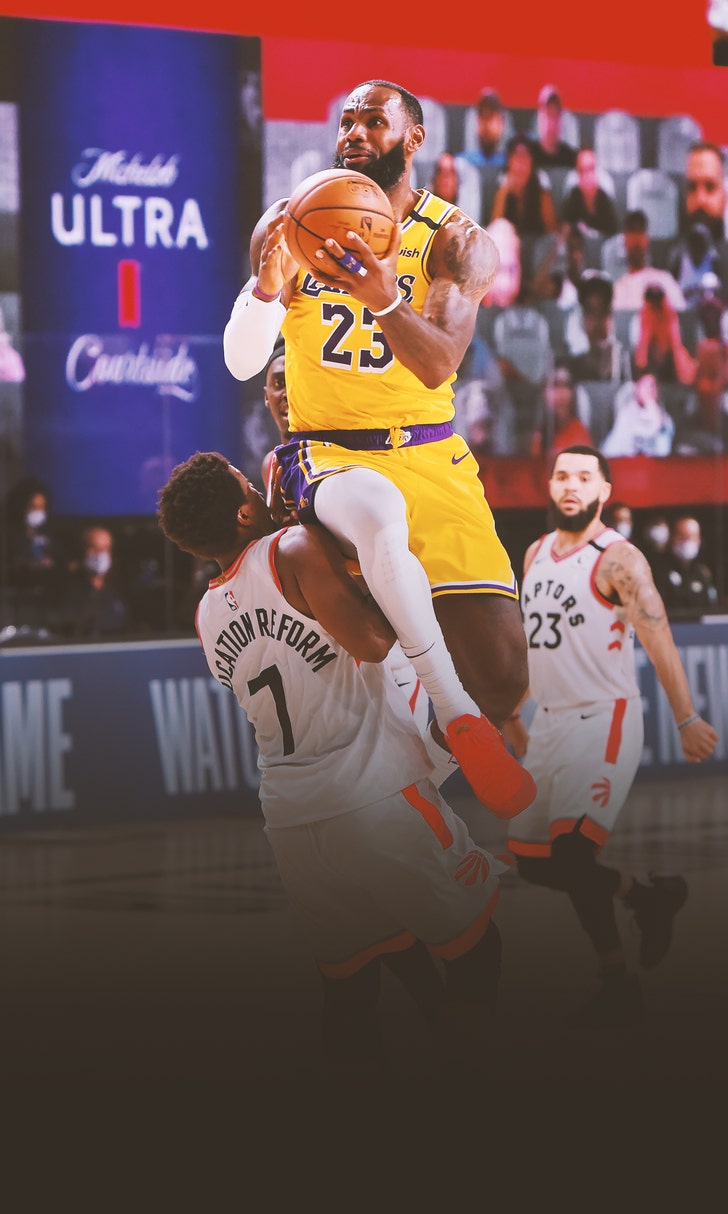 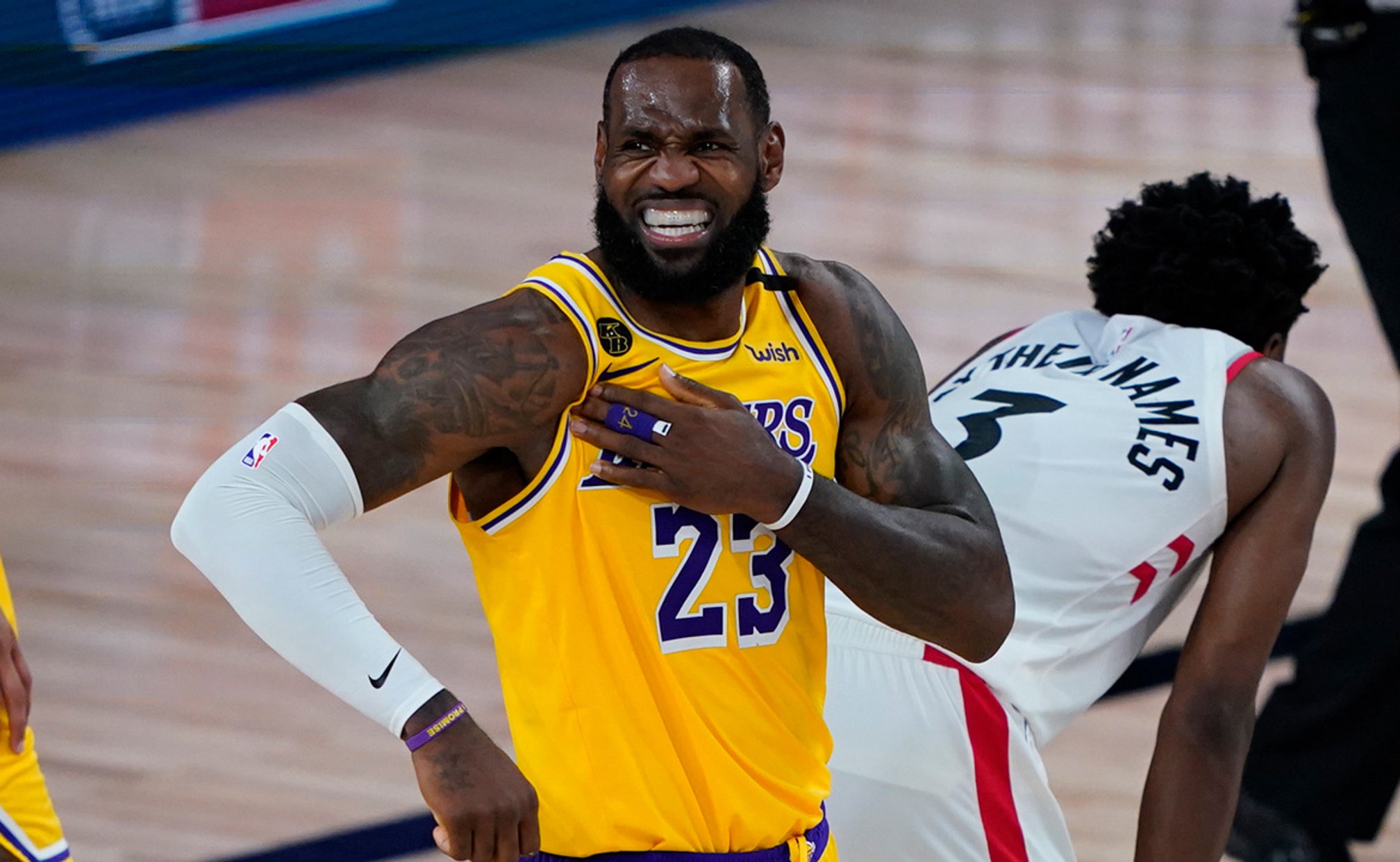 The Los Angeles Lakers have had an eventful and somewhat uneven past few days in Orlando.

On Thursday, the Lakers eked out a win over a short-handed Los Angeles Clippers team, 103-101. The Lakers then followed it up with an uninspired loss to the defending champion Toronto Raptors on Saturday, falling 107-92.

Against Toronto, Lakers superstar forward Anthony Davis scored 14 points while taking only seven shots, after scoring 34 points against the Clippers on Thursday.

LeBron James put up a modest 20 against the Raptors, but as a team, LA shot 10-40 from 3-point range, causing a bit of concern for Stephen A. Smith regarding James and Davis' supporting cast.

The Lakers are shooting just 21-76 from 3-point range in their two games in Orlando, a paltry 27 percent, which is down significantly from their 35 percent clip before the league was paused due to the COVID-19 pandemic.

On Saturday, Green was 0-for-6 from three, fellow starting guard Kentavious Caldwell-Pope was 1-for-4, and reserve forward Markieff Morris was 0-for-5.

However, Skip Bayless refused to point at James and Davis' teammates as the reason the Lakers came up short against the Raptors, maintaining that the Lakers' dynamic duo were still in position to win, despite their poor shooting.

LA shot 35.4 percent for the game against Toronto, and despite their win over the Clippers on Thursday, the Lakers didn't shoot much better, connecting on 43.2 percent of their shots, even though they did connect on 44.4 percent of its threes.

However, despite their recent shooting woes, Shannon Sharpe took a glass-half-full approach to the Lakers' first two bubble games.

"I'm really not concerned at all. Look, they beat the Clippers and they shot the ball poorly against the Clippers .... and they still found a way to win that ball game. It's just a matter of them making shots and that's going to come."

On Monday, we also learned that while the pundits might be worried about the Lakers' shooting form, the team isn't as concerned, considering they canceled their shootaround on Monday morning before their matchup with the Utah Jazz tonight.

The report suggested that the Lakers canceled their shootaround because James and Davis prefer to rest, and Bayless said Monday that he didn't agree with the move.

"He and AD are five minutes from the gym. This is so much easier than a road city shootaround where you might have to ride 20 or 30 minutes on the bus. LeBron is shooting 38 percent. During what was the regular season, pre-pandemic, he was shooting 50 percent. Maybe he needs to shoot around."

Regardless, when the Lakers face the Jazz tonight, they will have a chance to put a nice bow on the regular season, meaning James and Davis can get all the rest they desire heading into the playoffs.

Let's see how the follow-through on those jumpshots look tonight, with the top-seed in the West within their grasp.