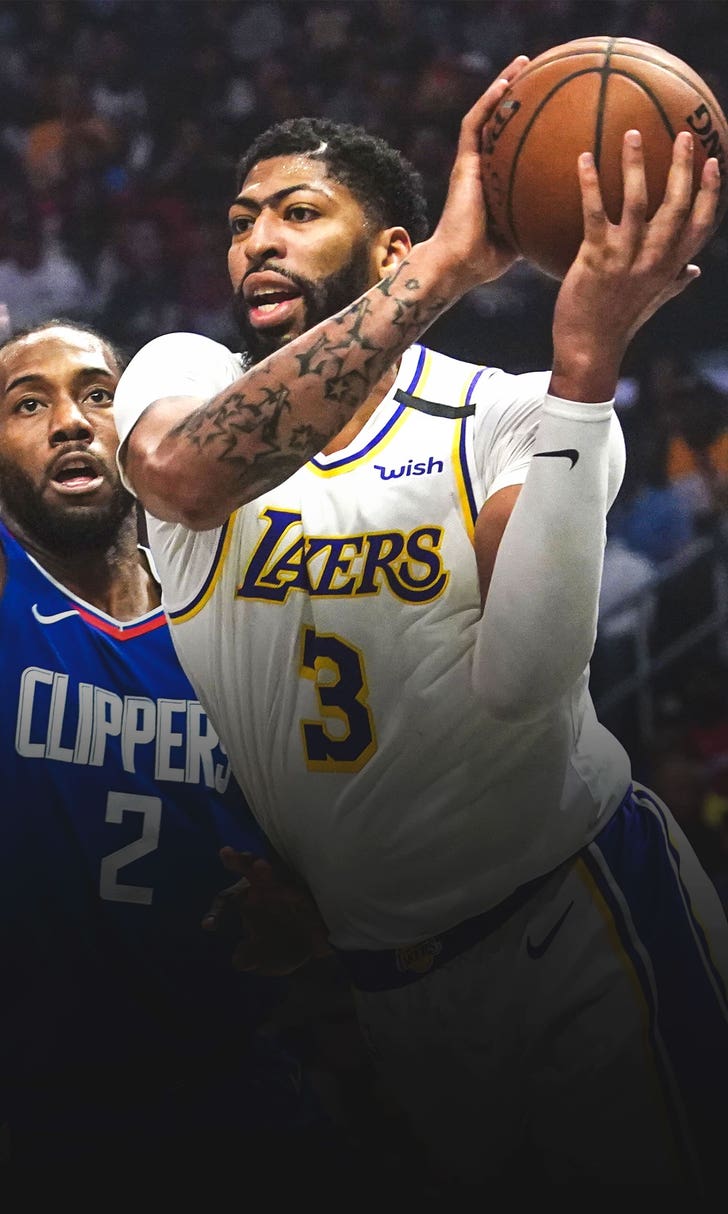 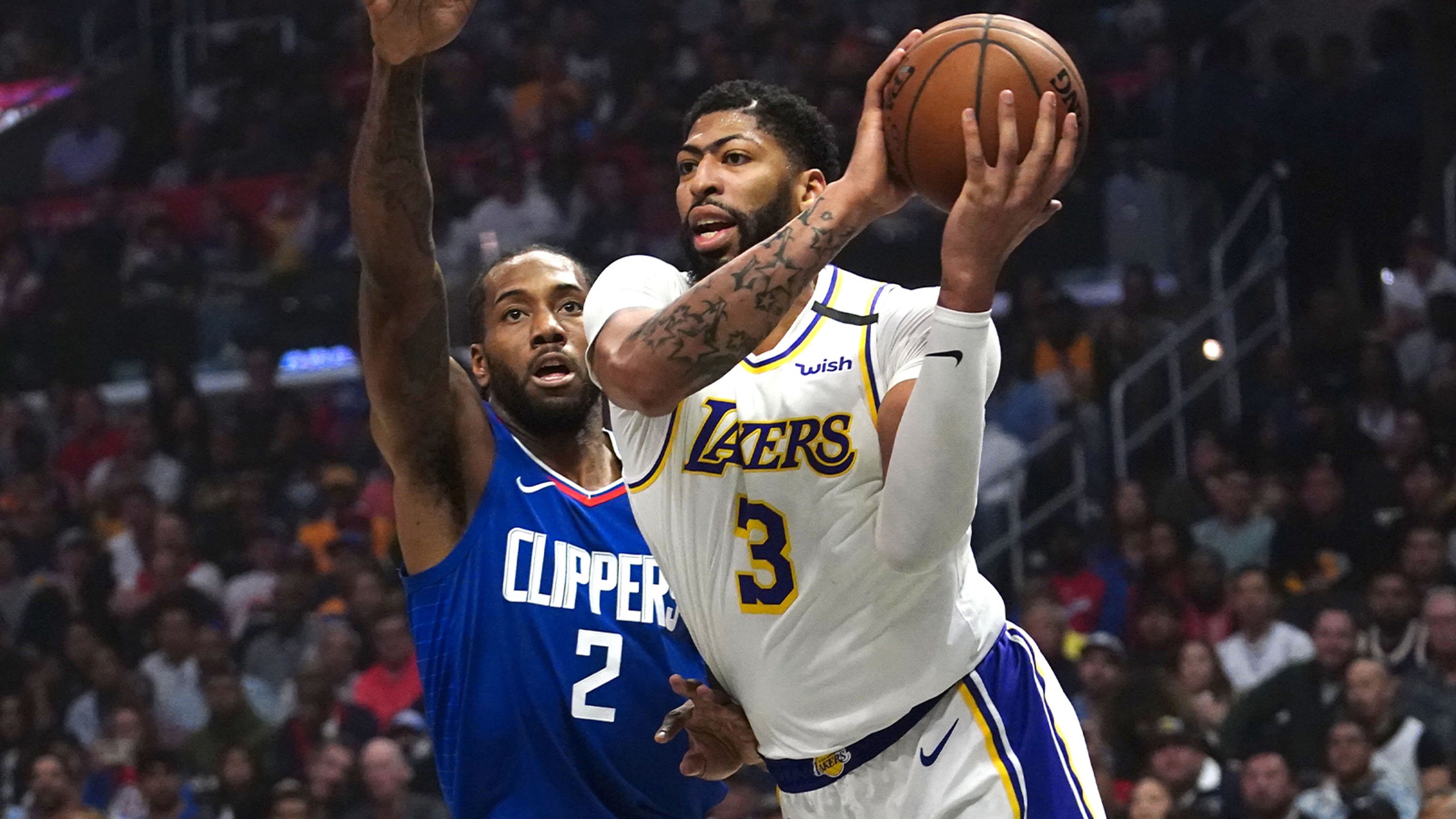 AD Is The Key

After some initial concern that Anthony Davis could miss Thursday’s primetime matchup between the Los Angeles Lakers and Clippers with an eye injury, all signs are pointing toward the big man suiting up.

And that is music to Shannon Sharpe’s ears, as he expects the Lakers to make a statement against their fellow title contenders.

Davis being in the lineup is a key component of being able to deliver on that promise. The Lakers big man leads the team with 26.7 points, 9.4 rebounds and 1.5 steals per game this season.

Indeed, everyone knows how great LeBron is, and how heavily Los Angeles relies on The King. But looking ahead, NBA legend Charles Barkley agrees that the Lakers' shot at a title is in Davis' hands.

As for that eye injury? During Saturday’s scrimmage against the Magic, Michael Carter-Williams inadvertently poked Davis in the eye, which led to questions about Davis’ availability for Thursday’s game.

But, with Davis seemingly good to go, LeBron had some fun with his teammate’s new look.

And if Davis can put up the kind of playoff numbers Kareem Abdul Jabbar managed in his first title run with the Lakers – 31.9 points, 12.1 rebounds, 3.1 assists and 3.9 blocks – it might be curtains for the Clippers.

As for tonight’s game, FOXBet has the spread set at Clippers +4.5 with an over/under total of 216.5.

If anyone feels like Davis might bring the hammer, they can get an over on his total points (24.5) at +100.

A Knicks-tape worth playing
The Knicks are one of the surprises of the NBA season, making New York looking like it could once again become a basketball Mecca.
8 hours ago

All-Star squads selected
LeBron James and Kevin Durant picked their squads for Sunday's NBA All-Star Game, and there was plenty of talent to choose from.
11 hours ago

Center Of Attention
After dominating the first half of the NBA season, is Joel Embiid currently the MVP and best player in the NBA?
18 hours ago