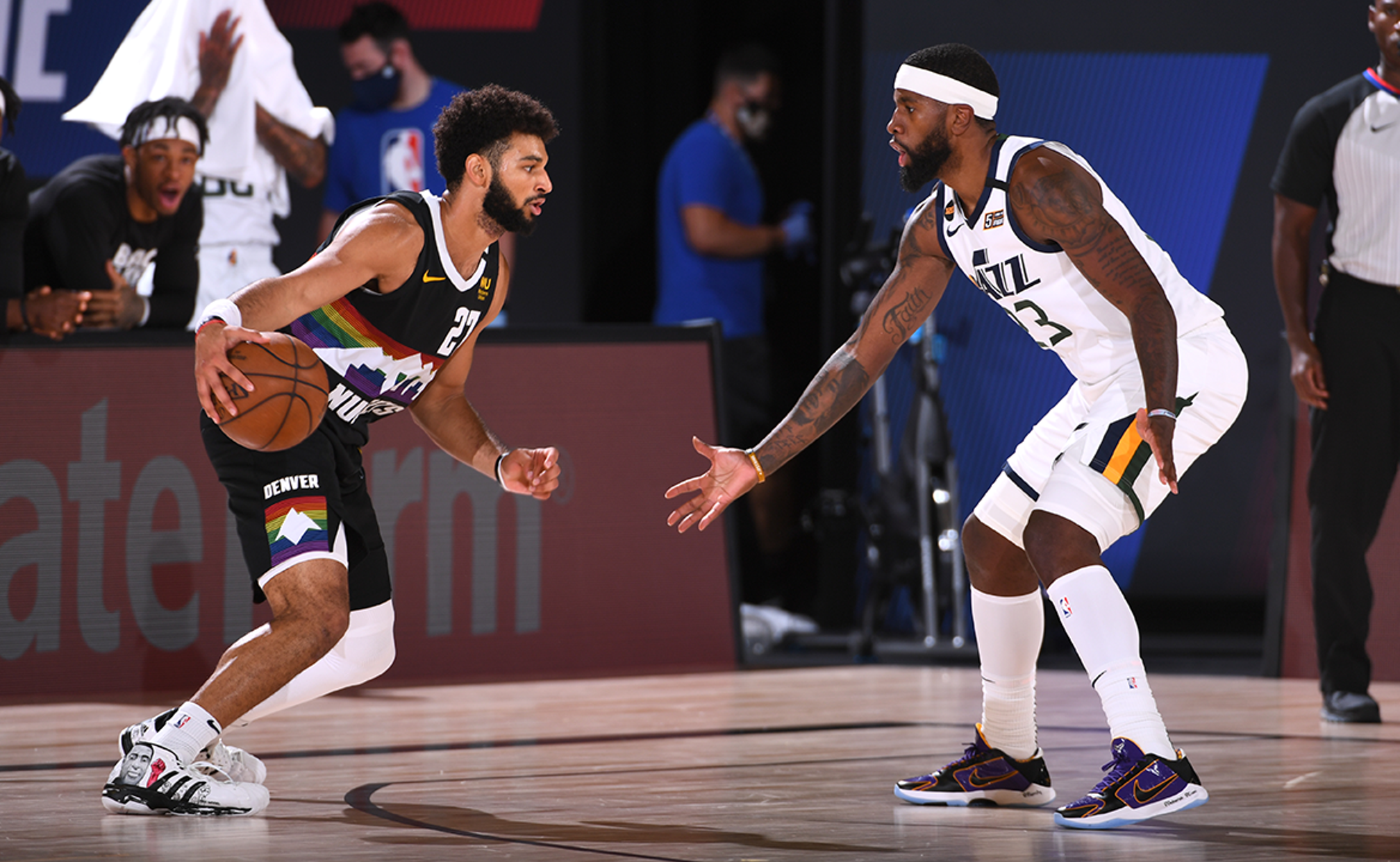 Trailing 3-1 in the series, it was win or go home for the Denver Nuggets heading into Game 5 against the Utah Jazz, but the Nuggets were able to extend their stay in Orlando with a 117-107 win, forcing a Game 6 on Thursday.

Here are the key takeaways from this Western Conference first round series:

1. Murray explodes in the second half

The Nuggets were down by as many as 15 points in the third quarter and staring down elimination in the first round of the playoffs.

Then, Jamal Murray showed up.

Murray scored 33 of his 42 points in the second half, following up his 50-point outing in Sunday's Game 5.

Murray's second half dominance has become the story of the series, considering his 34 clutch points leading the NBA playoffs.

The Nuggets gave up 63 points in the first half and were down 9 at halftime, before their defense locked in to help lead them to a comeback victory.

After scoring more than 30 points in each of the first two quarters, the Jazz were held to 44 points in the second half.

The Jazz shot 8-for-18 from the field in the third quarter, which allowed the Nuggets to cut their lead to 4 heading into the final frame.

Denver then won the fourth quarter, 35-21, holding Utah to 7 field goals in the final 12 minutes.

While Murray might have been the offensive catalyst for the Nuggets in the second half, All-Star center Nikola Jokic kept the team afloat in the first quarter.

Jokic scored 21 points in the initial 12 minutes, connecting on five three-pointers in the process.

For the game, Jokic finished with 31 and seven three-pointers, including a dagger that sealed the win for the Nuggets.