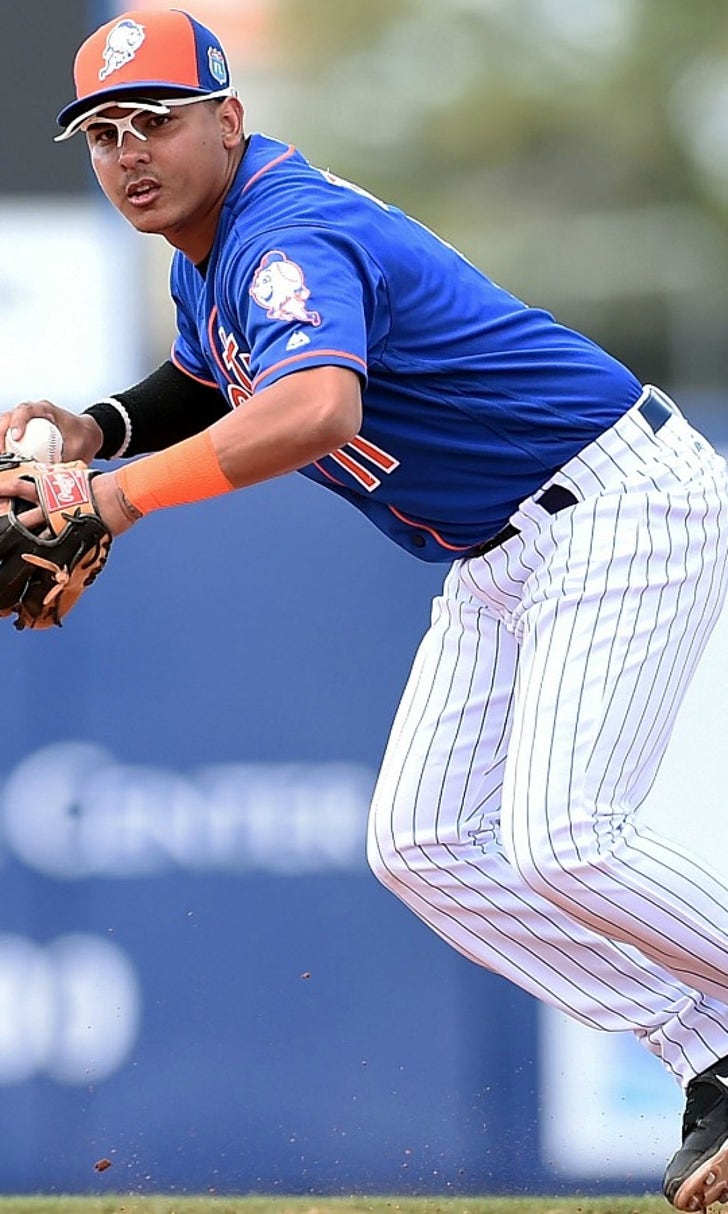 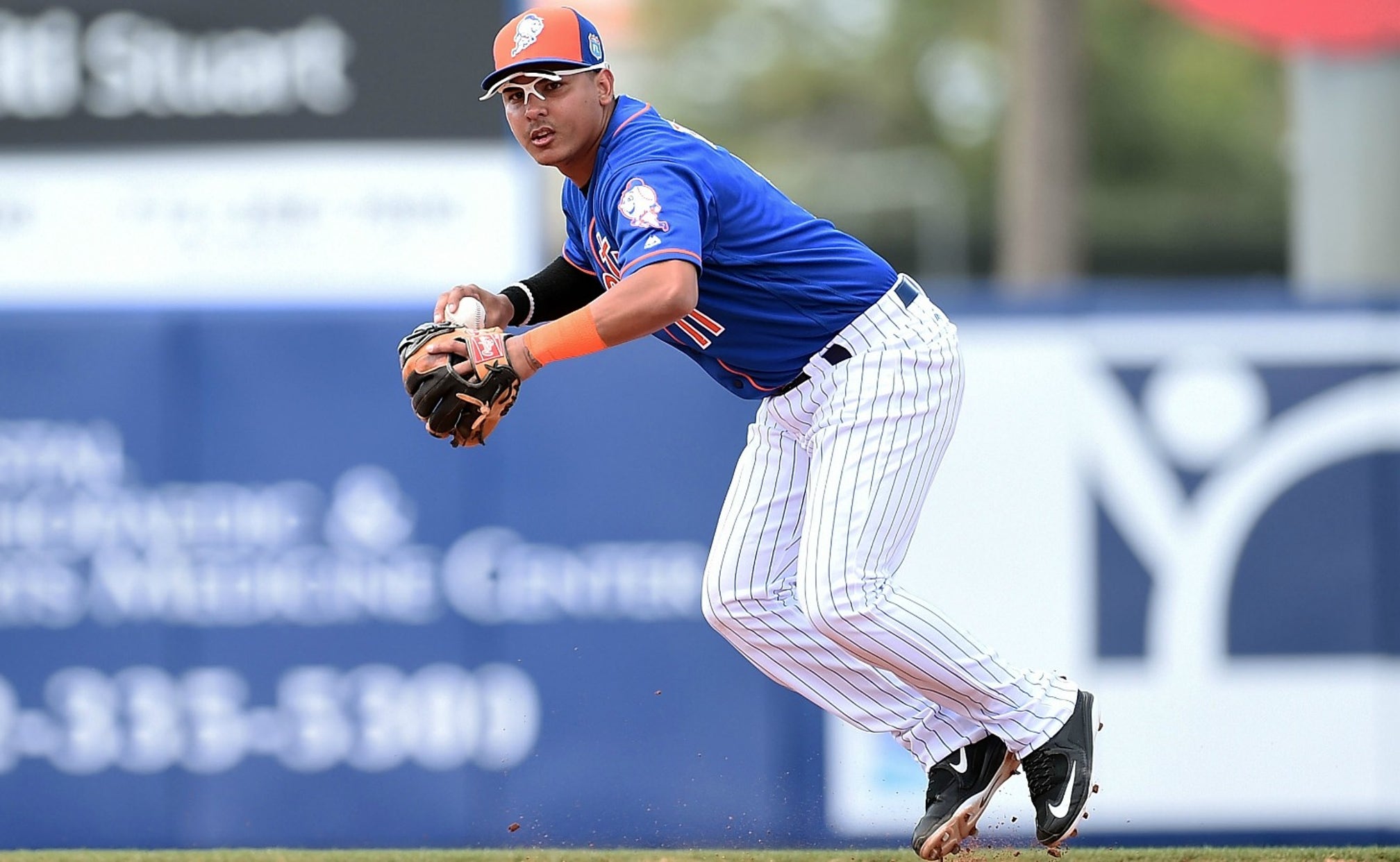 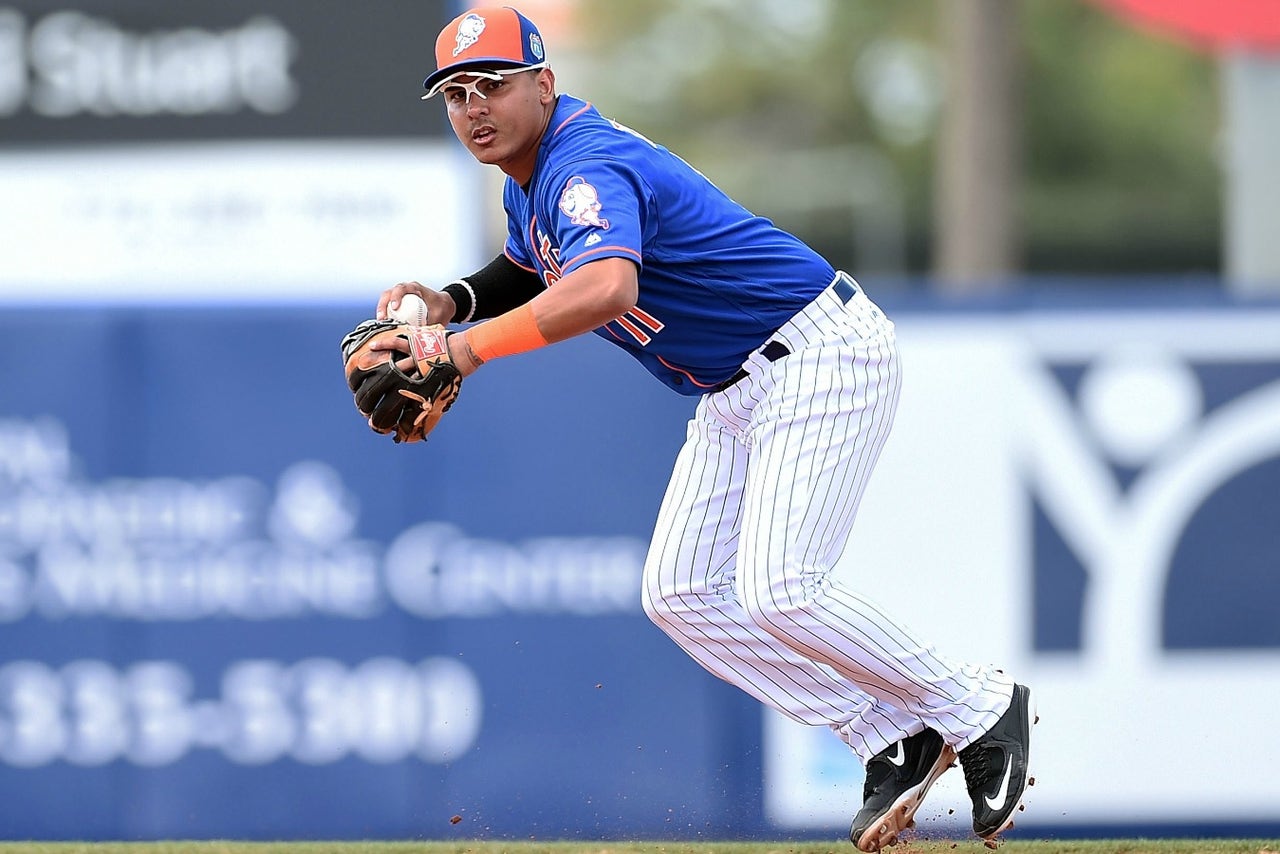 Tejada, 26, became a household name after suffering a broken leg on the takeout slide by the Los Angeles Dodgers' Chase Utley in the NLCS last October. 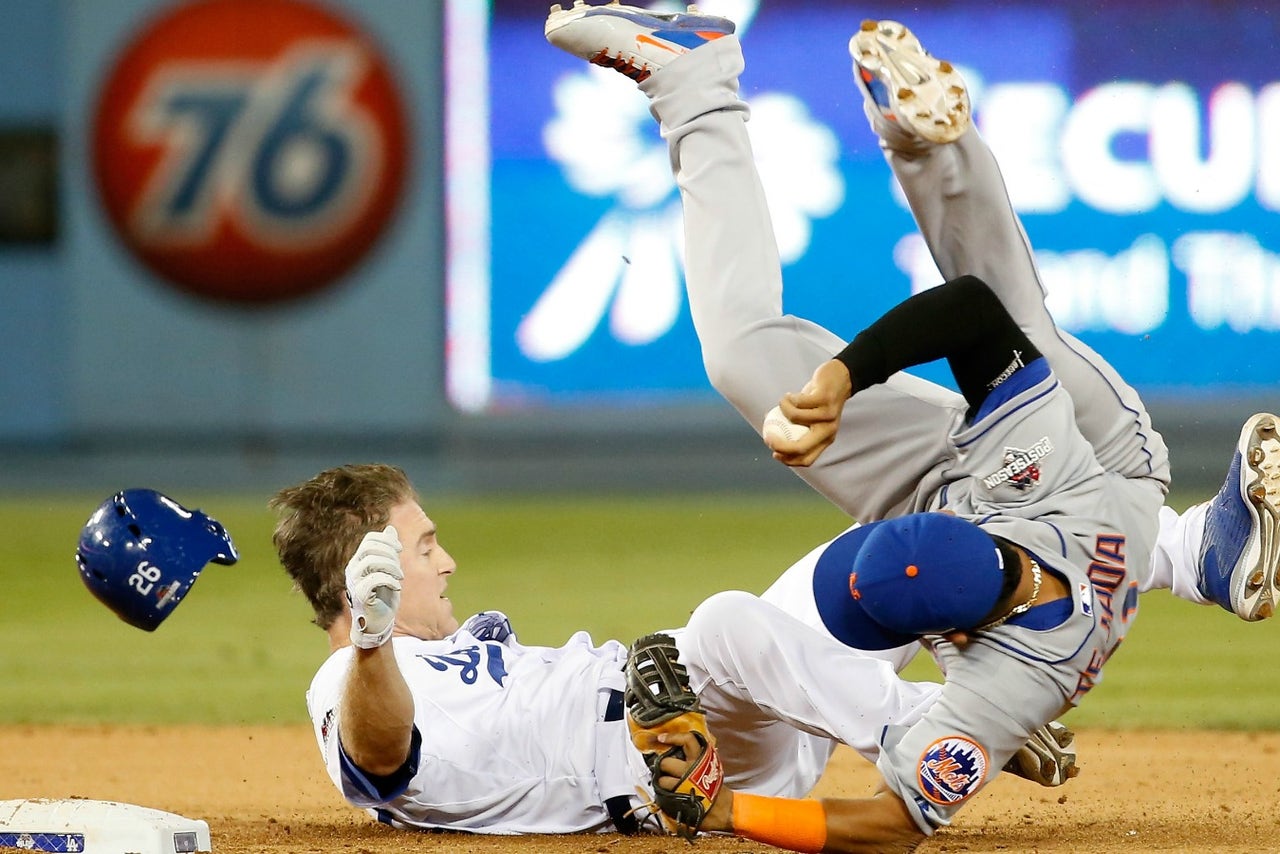 He became expendable this offseason when the Mets signed infielder Asdrubal Cabrera and acquired second baseman Neil Walker. In addition, Wilmer Flores, who started 103 games at shortstop during the 2015 regular season, remains on the roster.

According to the ESPN report, the Mets would be responsible for just $500,000 of Tejada's $3 million salary for this season if they part ways with him more than 15 days before Opening Day.

The St. Louis Cardinals, who will be without starting shortstop Jhonny Peralta for 2-3 months after thumb surgery, are among the possible suitors for Tejada.