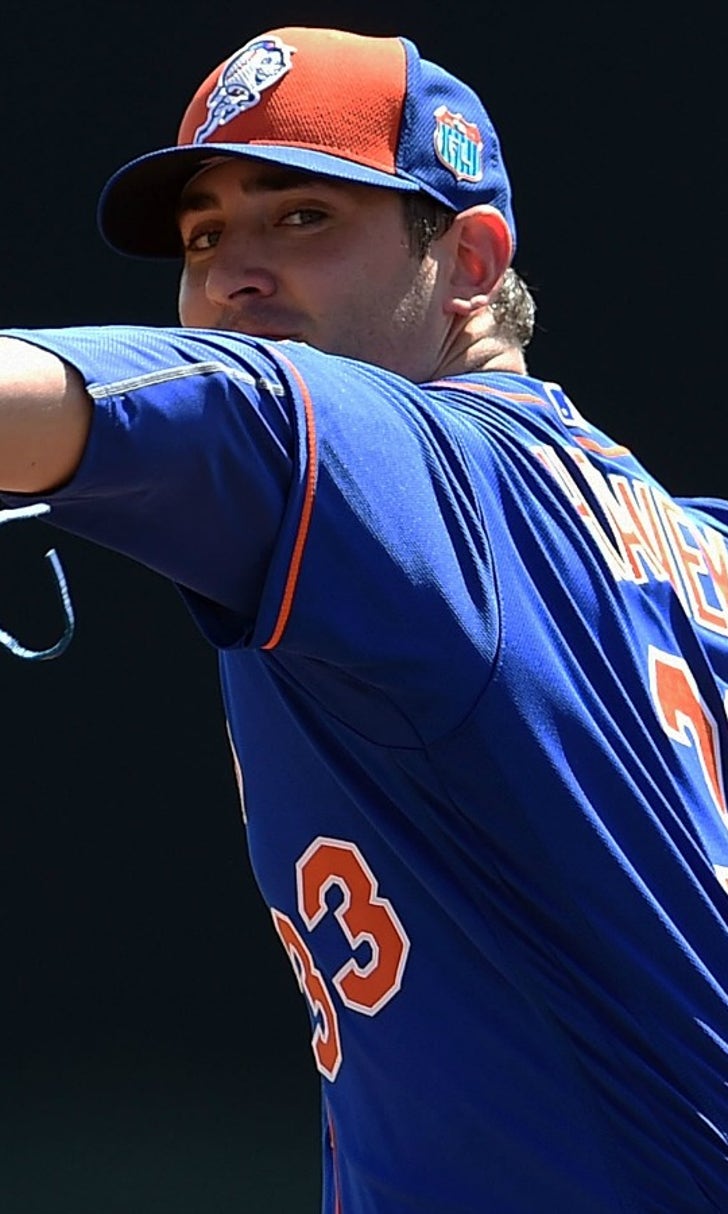 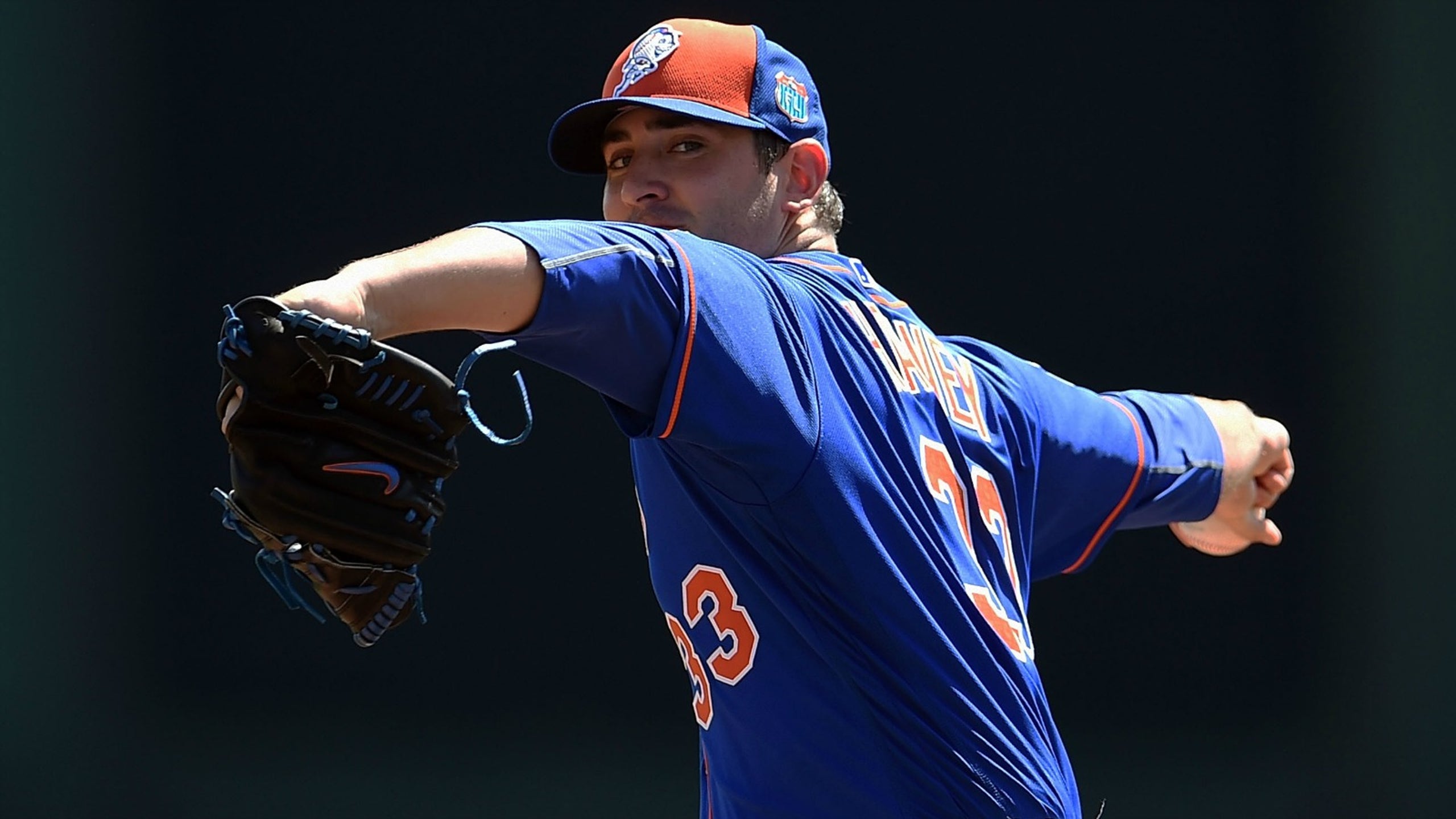 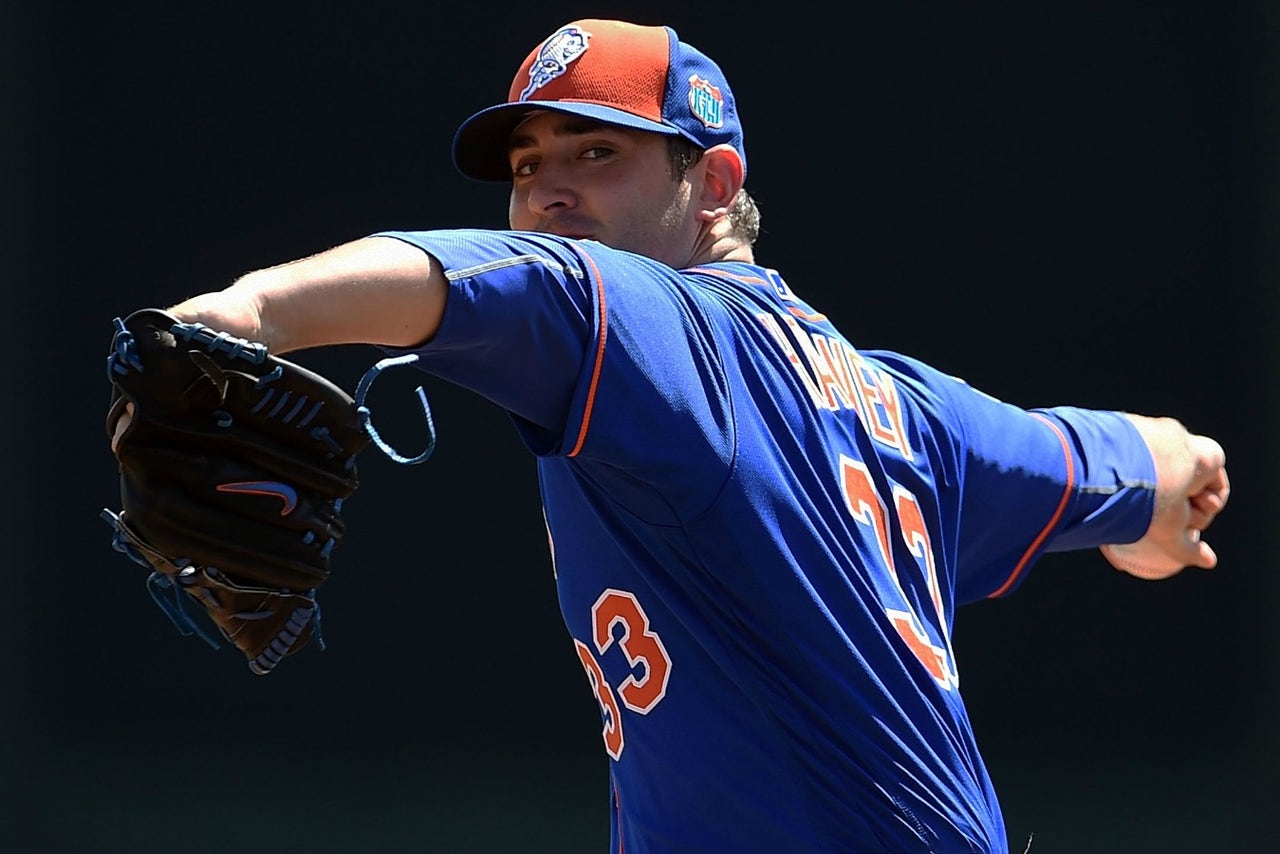 The New York Mets will send Matt Harvey to the mound on Opening Day against the Kansas City Royals.

Harvey gets the nod despite a rotation that features plenty of worthy candidates: Noah Syndergaard, Jacob deGrom, Steven Matz and Bartolo Colon -- and eventually Zack Wheeler.

"Matt's the guy, deservedly so in my opinion," manager Terry Collins told reporters, according to The Associated Press. "I just thought the way he finished last year, the way he's throwing the ball right now, Comeback Player of the Year -- there's a lot of things that led up to it. Jake (Jacob deGrom) was certainly in consideration along with everybody really but maybe (Steven Matz), but we knew if there was any question at all he could have been the guy. We just thought a lot of the situations we're facing, Matt would be the guy." 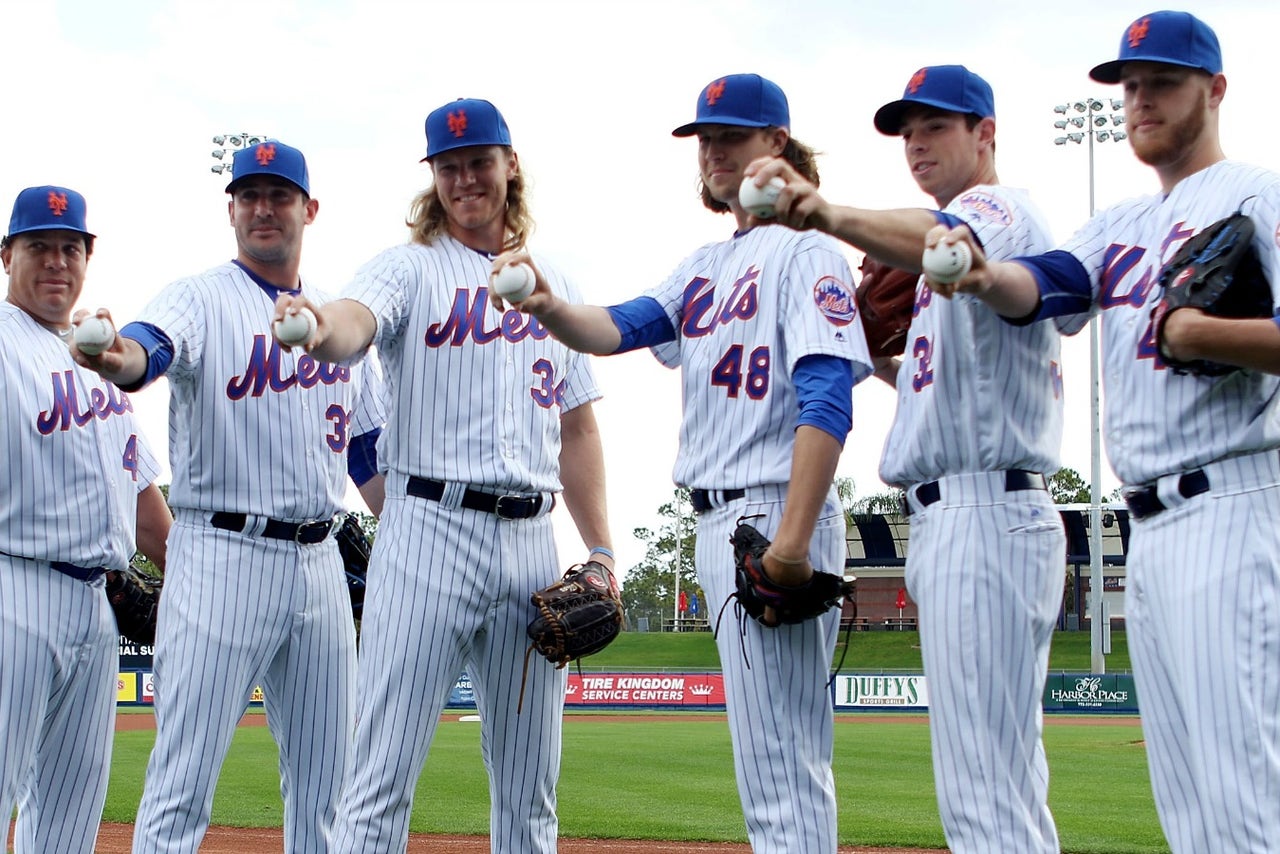 The 26-year-old Harvey went 13-8 with a 2.71 ERA and 188 strikeouts 29 starts (189 1/3 innings) last season -- after missing the 2014 season because of Tommy John surgery. His workload and innings limits became hot topics toward the end of the regular season, but Harvey pitched another 26 2/3 innings in the postseason as the Mets reached the World Series.

When we last saw Harvey in game action, he lost a two-run lead in the ninth inning of Game 5 of the World Series after successfully lobbying to remain in the game after the eighth inning. The Royals won the game in 12 innings to capture their first World Series title in 30 years.

The Associated Press contributed to this story.