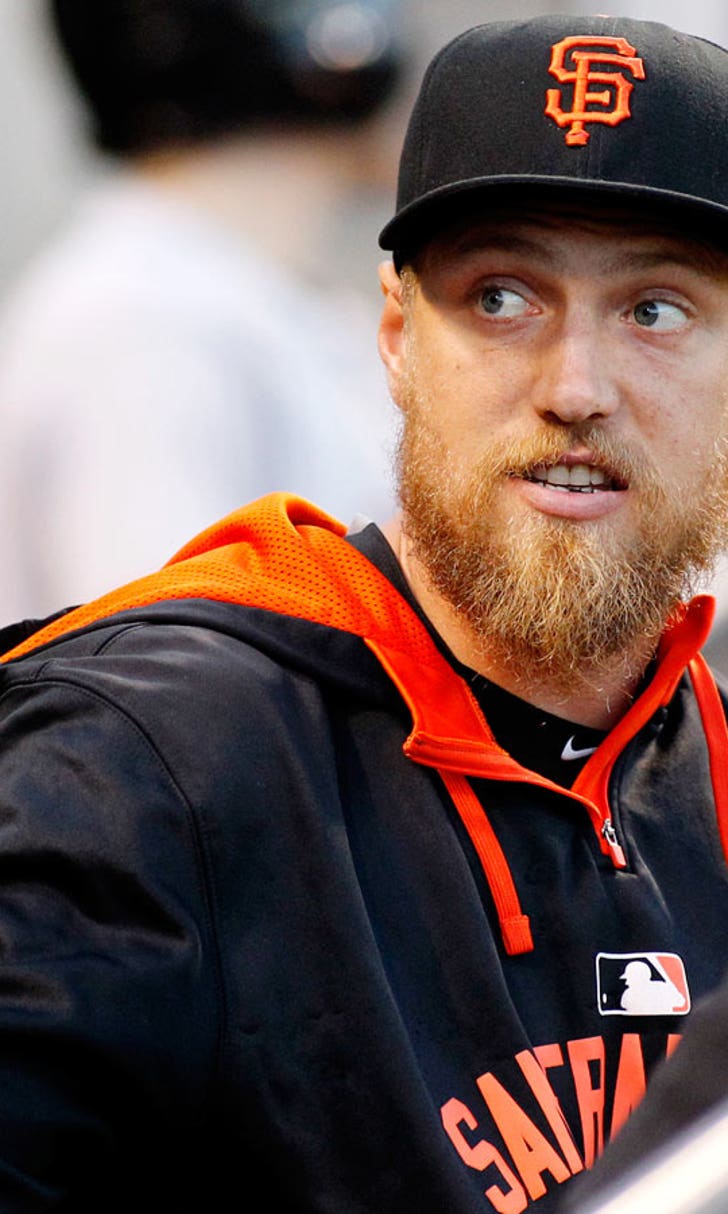 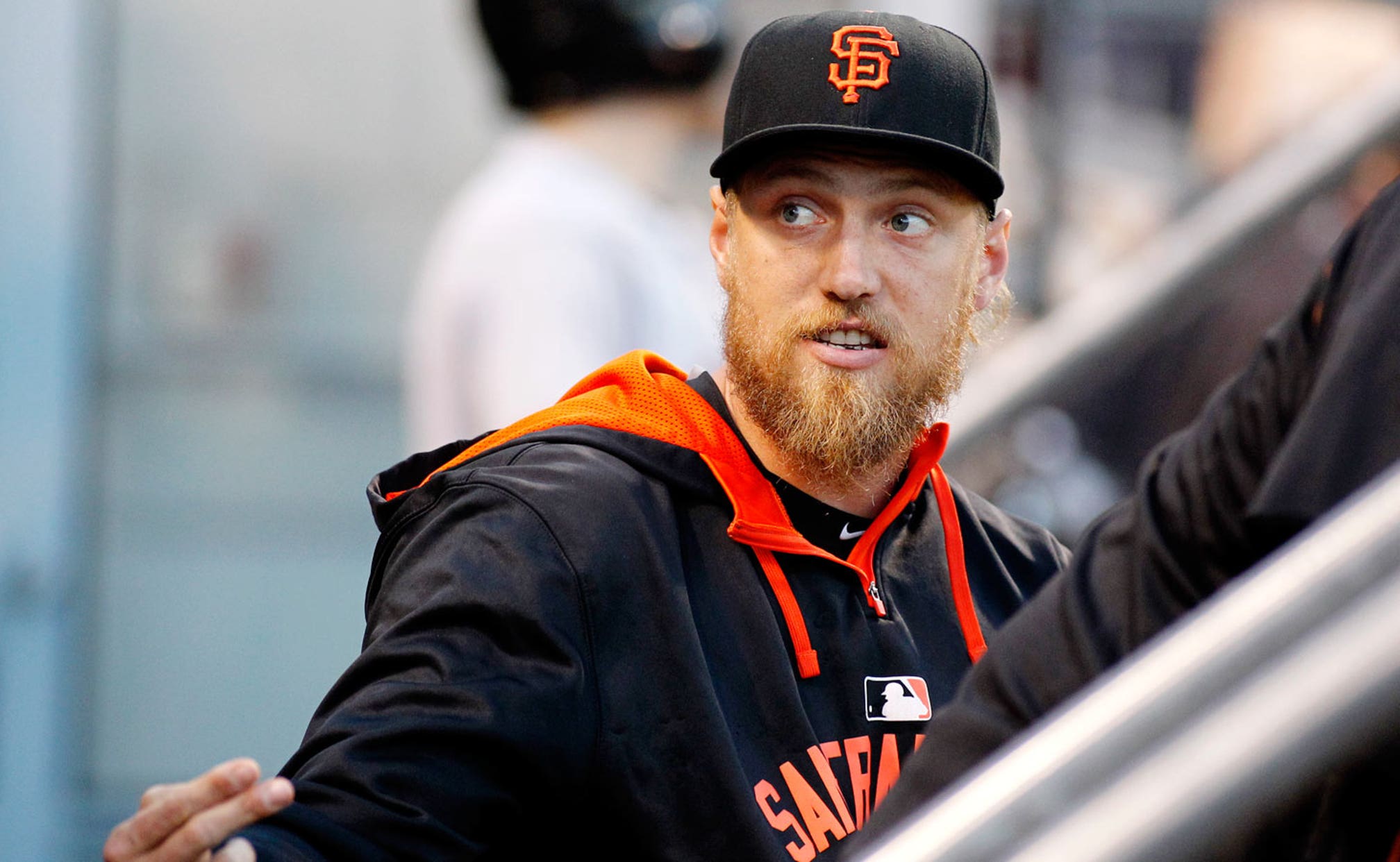 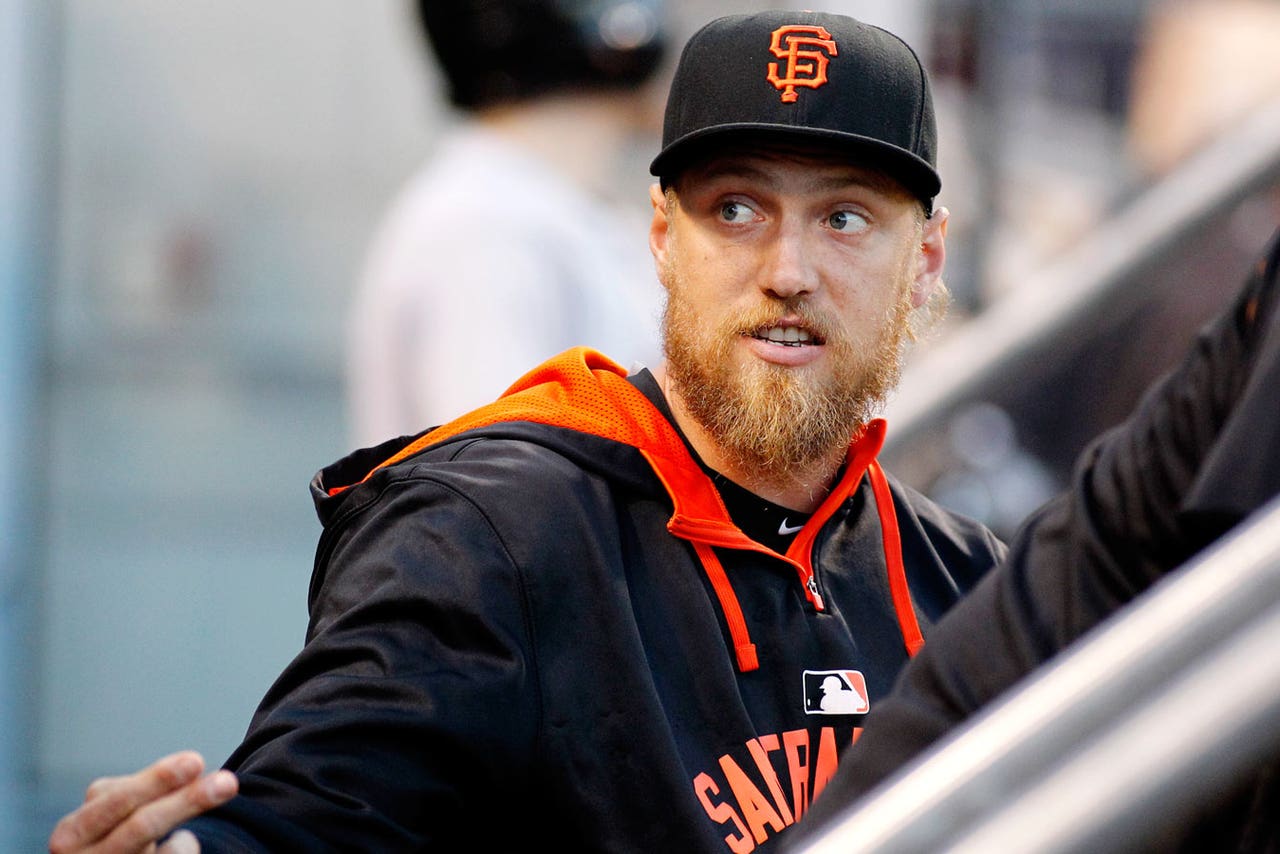 San Francisco Giants outfielder Hunter Pence sure is making the most of his offseason.

After traveling around, and even creating his own video showcasing the styles of James Bond over the decades, Pence recently visited the Harry Potter theme park, The Wizarding World of Harry Potter at the Universal Orlando Resort in Orlando, Fla.

Pence documented his journey to the adventurous magical land through his Instagram, beginning with his arrival on the Hogwarts Express.

Equipped with their wands, Pence and his girlfriend made their way to the Harry Potter and the Forbidden Journey attraction, where they took a photo in front of Hogwarts Castle.

Later on, Pence made his way to the Harry Potter and the Escape from Gringotts attraction, where he tried to work a magic spell on a fire-breathing Ukrainian Ironbelly with his wand.

Just a typical day for Pence: Traveling and trying to quell fire-breathers with his wand – only, substitute flame-throwers for the former and his bat for the latter.