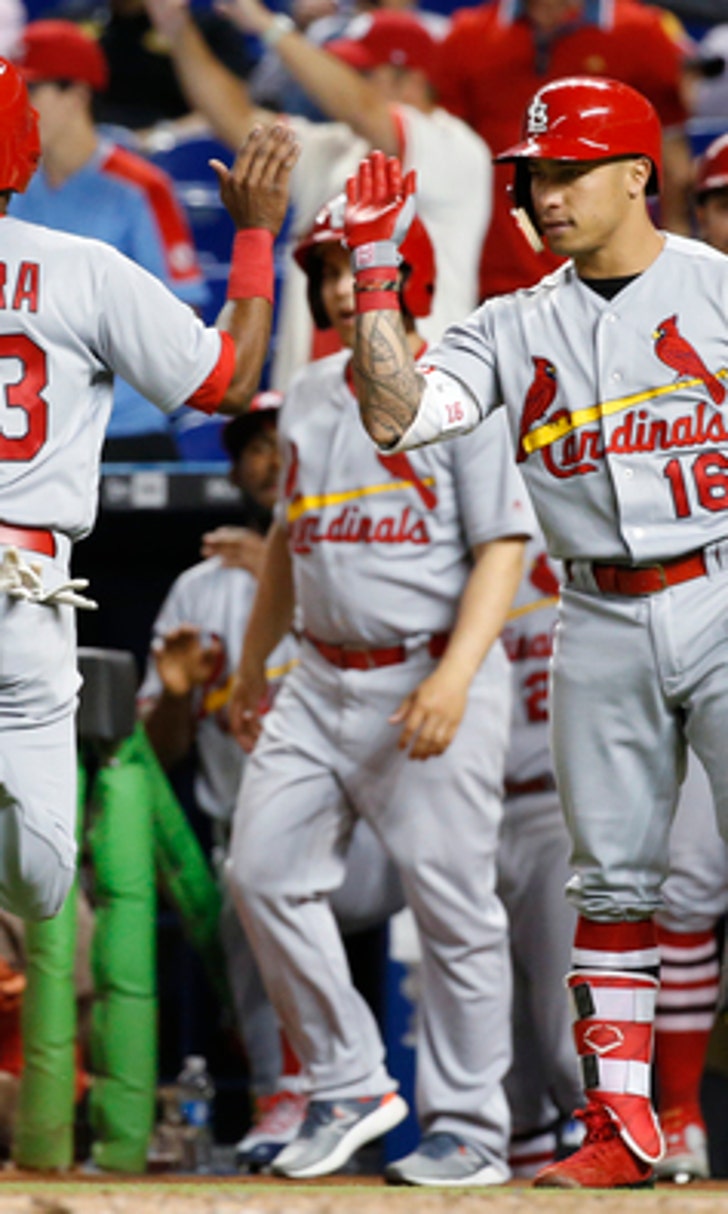 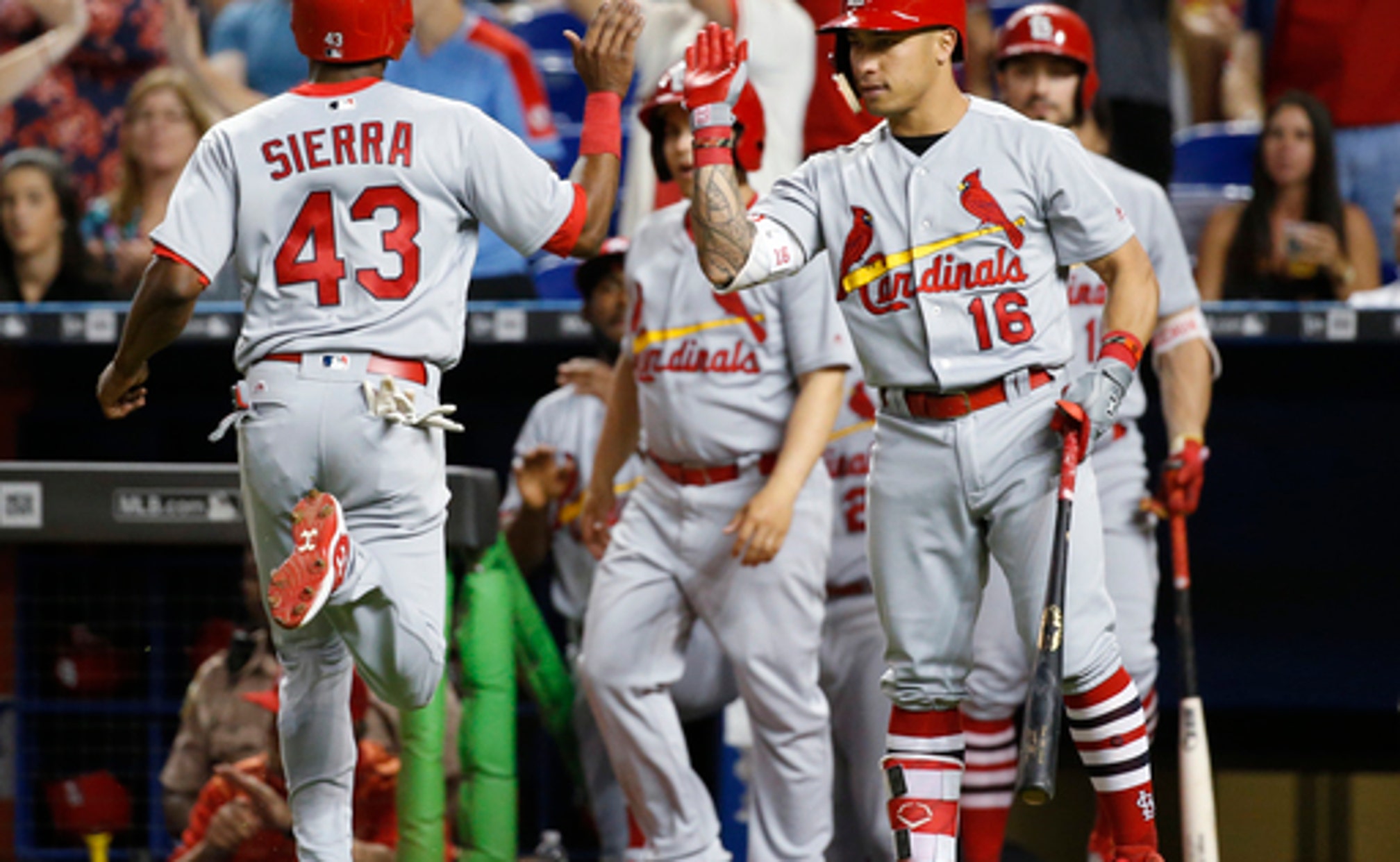 The 21-year-old Sierra made his major league debut last month and hit .367 (11 for 30) in seven games before he was sent down when infielder Jhonny Peralta was activated from the disabled list. The speedy Sierra got the start in left field for Friday's game against the Chicago Cubs.

Sierra takes the roster spot of infielder Jedd Gyorko, who was placed on paternity leave after Thursday's 2-0 victory over the Dodgers. Gyorko's wife, Karley, had a baby girl on Tuesday, named Brooklyn Ellee. Gyorko is expected to return to the team in time for Sunday night's series finale. 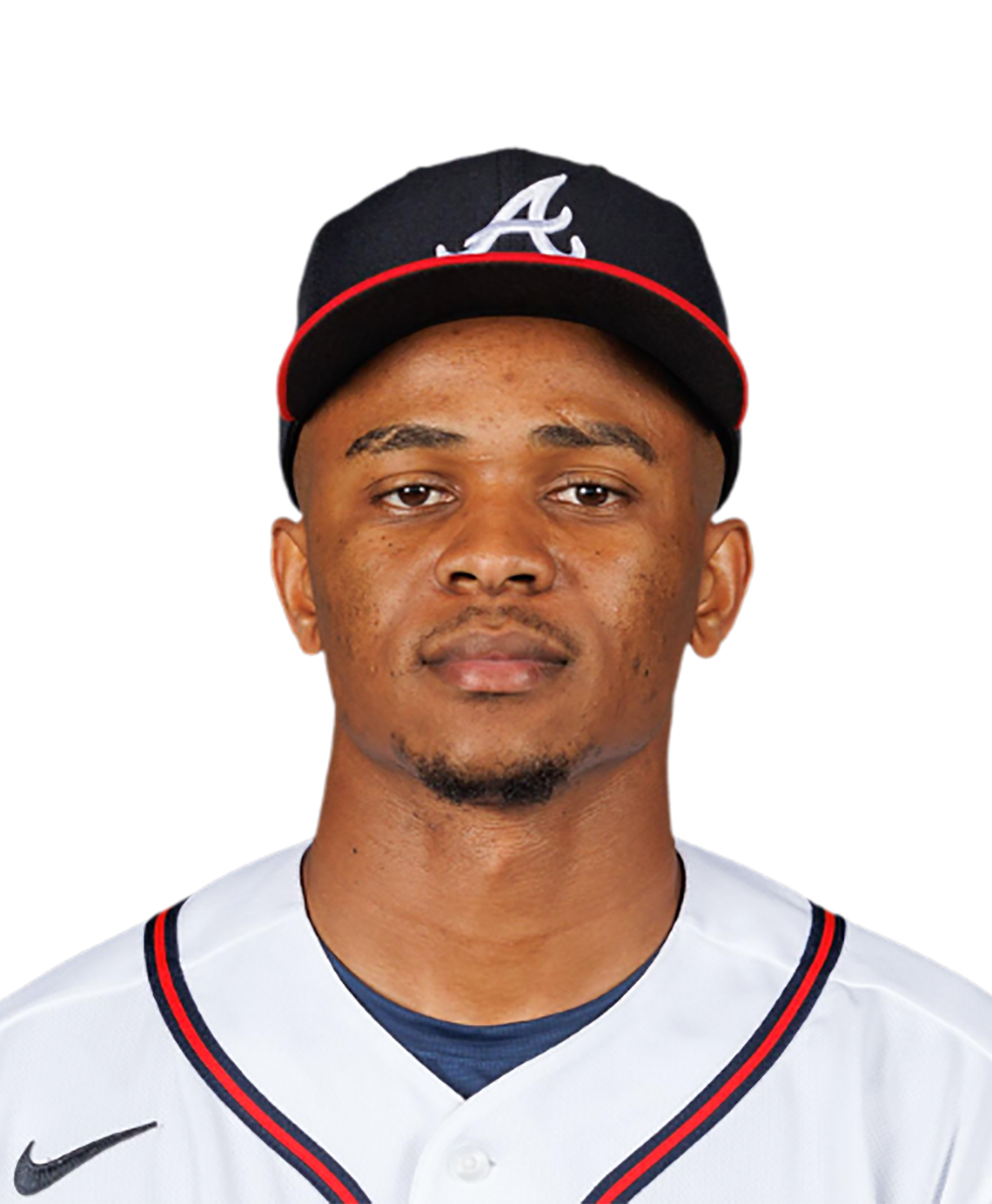