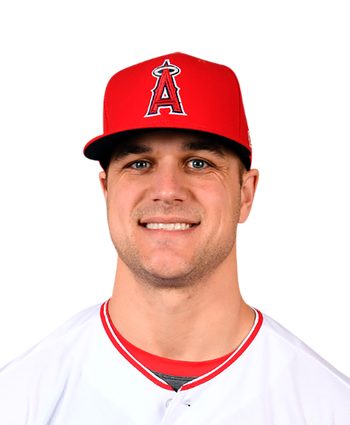 Jennings signed a minor-league contract with the Yankees on Monday.

The Yankees assigned Jennings to short-season Staten Island, but he'll presumably make a handful of appearances in the lower levels of the minors before moving up to Triple-A Scranton/Wilkes-Barre. The 32-year-old lefty previously made eight appearances at the big-league level with the Nationals this season, giving up seven runs over 4.2 innings before being designated for assignment in May.