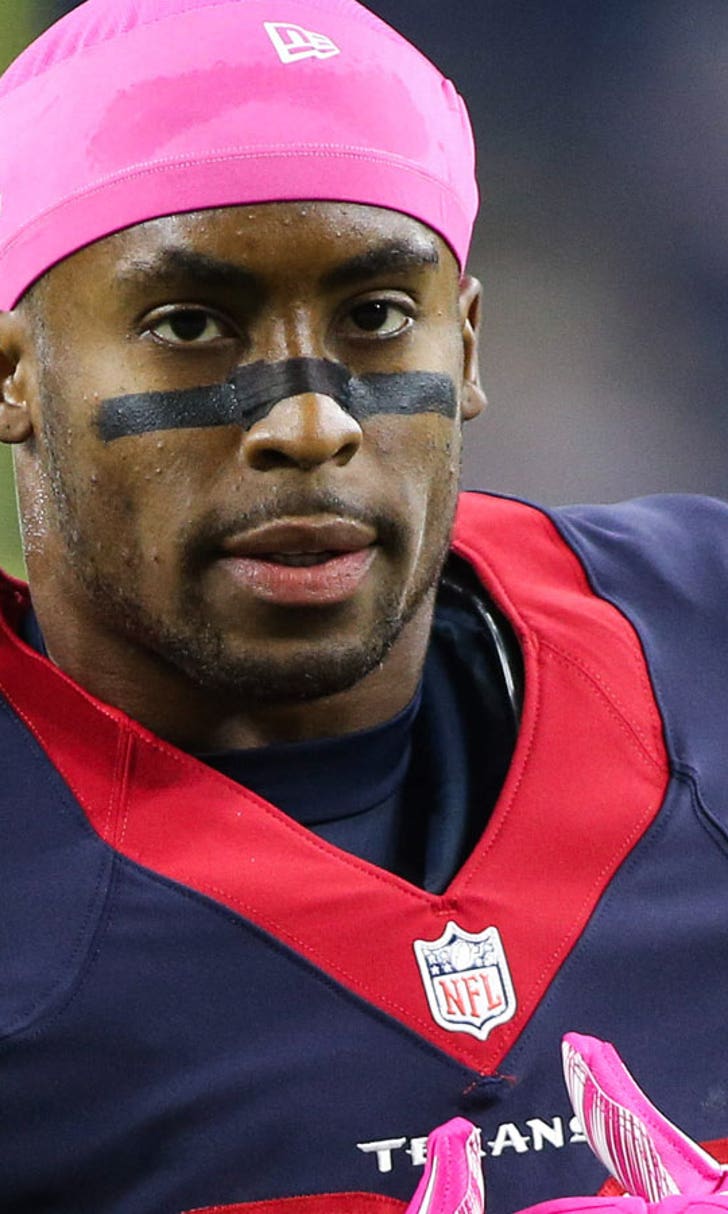 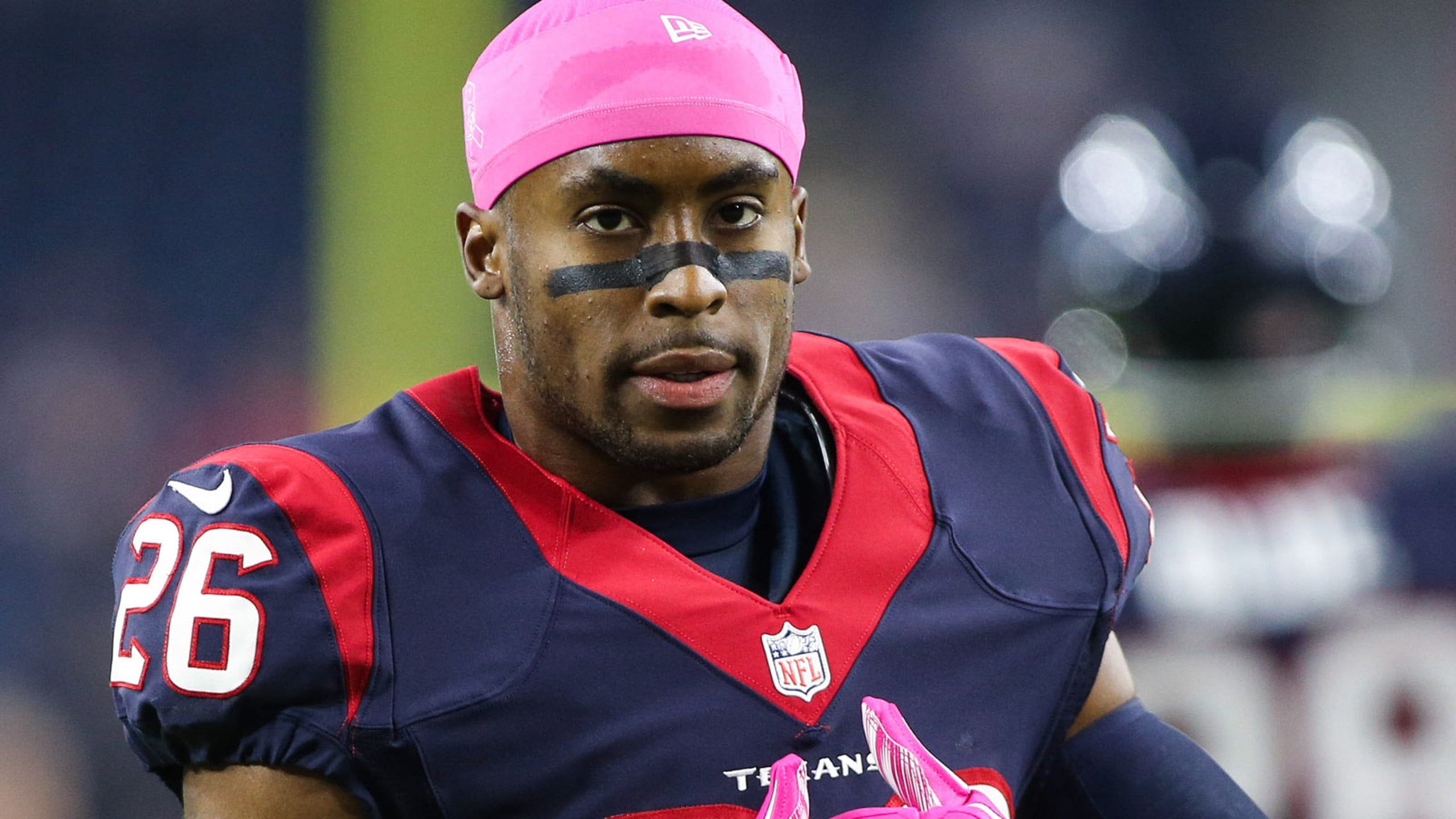 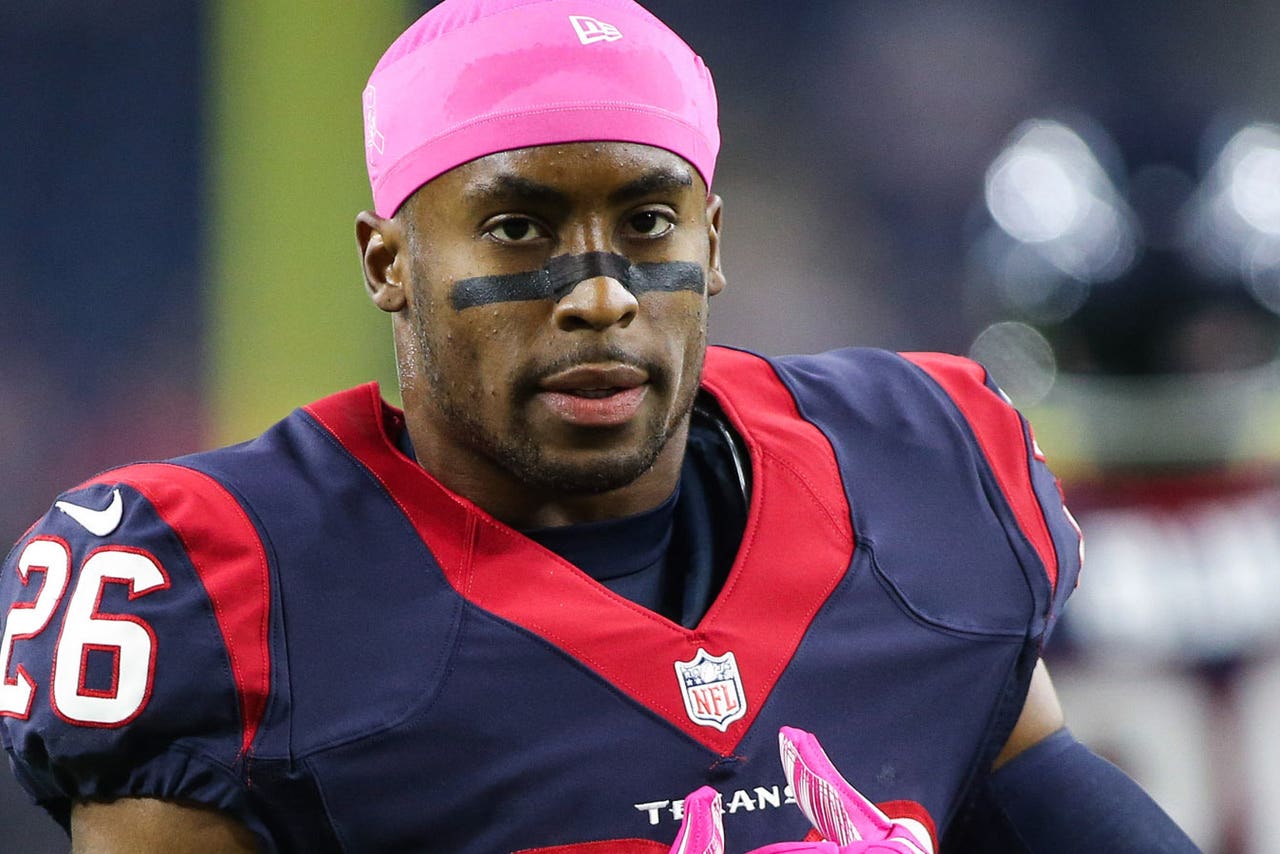 Houston free safety Rahim Moore, whose struggles against the Miami two weeks ago led to his being inactive for Sunday's win over Tennessee, told reporters Monday he was surprised by the decision to bench him.

“It was mortifying, crying, all kinds of stuff, but that’s because I love football a lot,” Moore said, per the Houston Chronicle. “You want to be out there. The good feeling about it is we won.”

Moore, who signed a three-year, $12-million contract with the Texans last March, started the first seven games before sitting in favor of Andre Hal against the Titans.

As the Texans head into the bye week, Moore said he plans to keep a positive attitude about the situation.

"One thing about football is nobody’s perfect. We all come up short," Moore said. "You don’t want to always create bad problems in your head. You want to keep positive things in your head. I know I can play this game. The film doesn’t lie. Keep working, never let it get you down. Some guys in that situation they fade and you never hear from them again.”

Watching Watson
The Deshaun Watson saga in Houston continues, as despite Watson's face-to-face with the coach, the Texans aren't willing to budge.
5 days ago

Let Deshaun Go
The Texans have ruined their relationship with their star QB. Now, they have no choice, Charlotte Wilder writes.
February 25
those were the latest stories
Want to see more?
View All Stories
Fox Sports™ and © 2021 Fox Media LLC and Fox Sports Interactive Media, LLC. All rights reserved. Use of this website (including any and all parts and components) constitutes your acceptance of these Terms of Use and Updated Privacy Policy. Advertising Choices. Do Not Sell my Personal Info