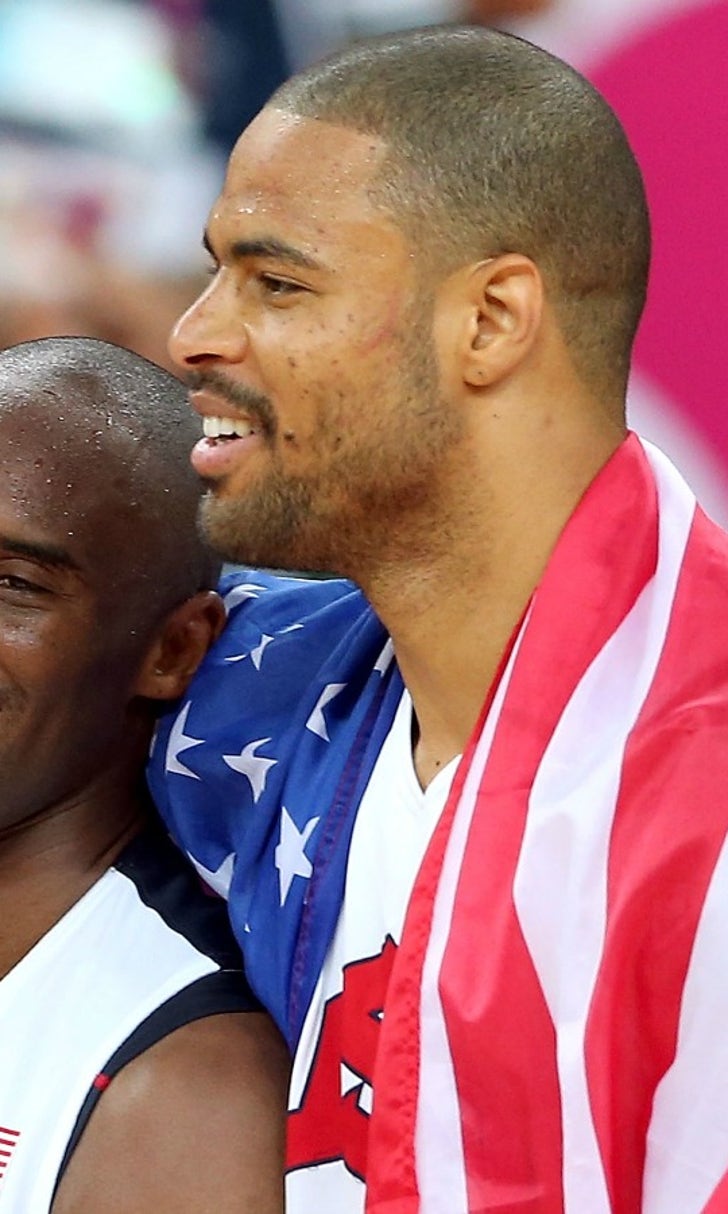 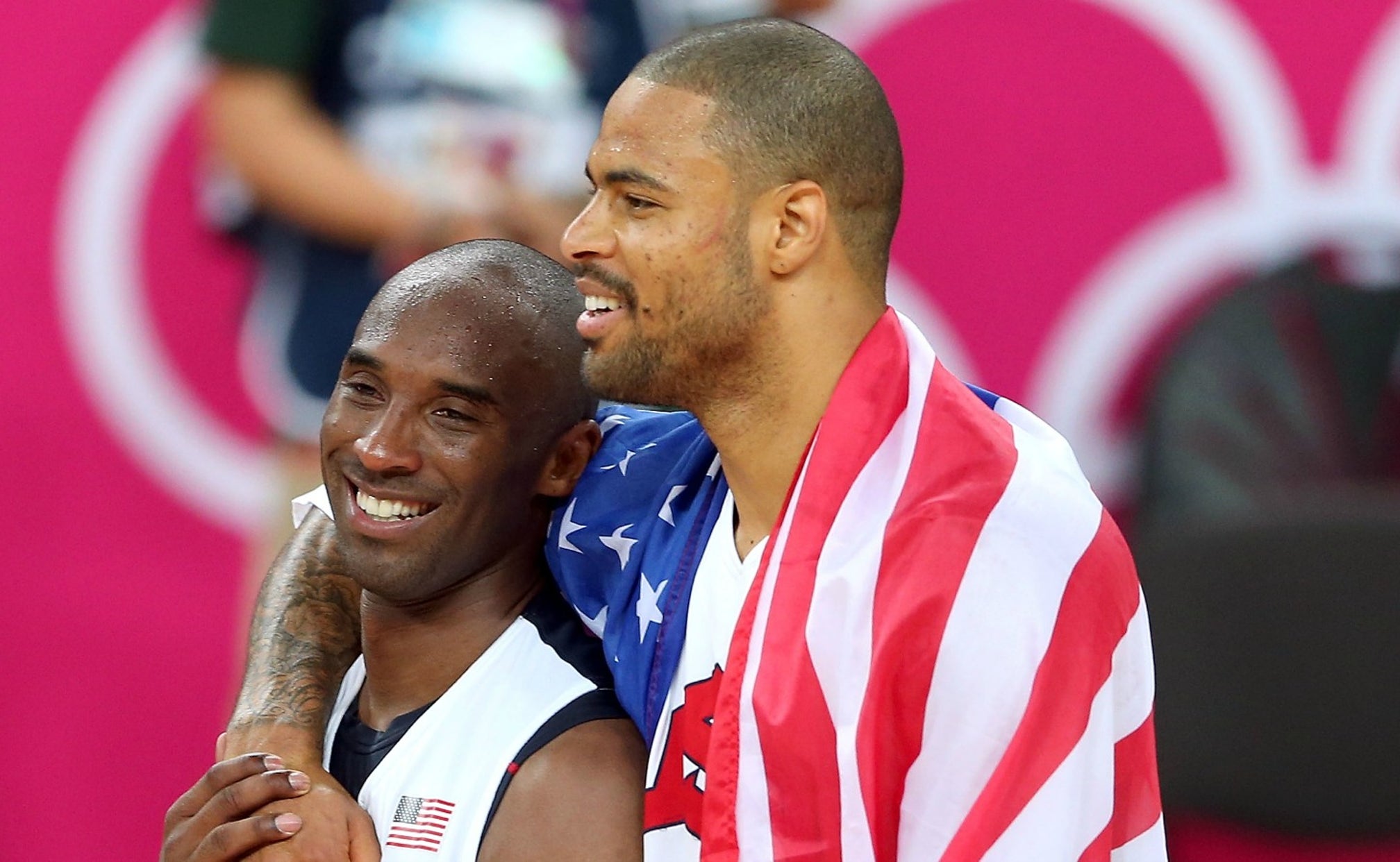 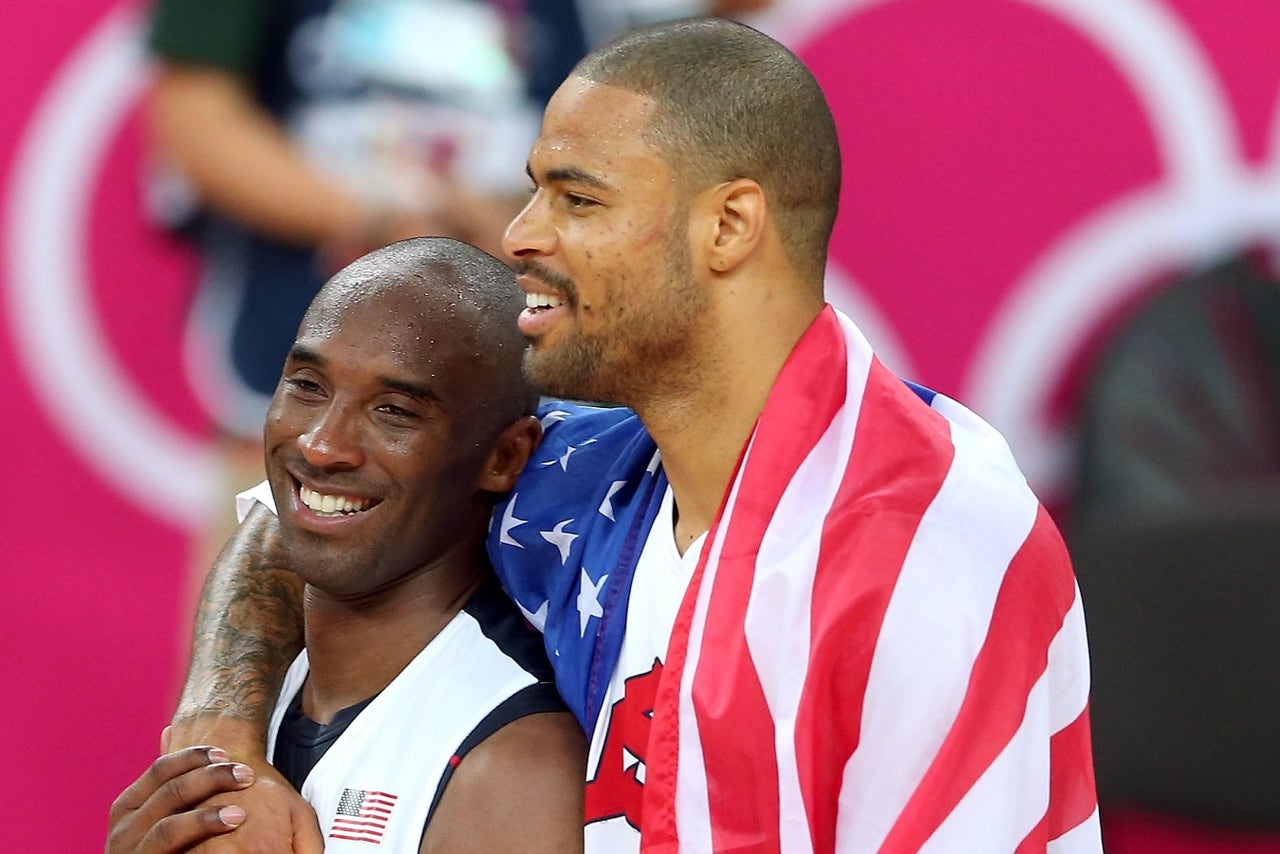 We've had a lot of Kobe Bryant stories this week, but this might be the Kobe-ist, and it comes from Tyson Chandler, who was on the gold medal-winning Team USA squad with Bryant at the 2012 London Olympics.

Reminiscing on his "most Kobe" memories from Bryant's playing career, Chandler told AZ Central's Paul Coro about a time the two were at the Olympic cafeteria in London and Bryant became visibly angry by the sight of another team (likely Nigeria) lining up to eat.

"But for him, he got any competitive edge that he could take on," Chandler said. "It was just kill. It was go time for him. I personally never [have been] around another athlete like that. His switch was just on at all times."

Here are the highlights from the ensuing Nigeria game, which USA won by—wait for it—a cool 83 points (an Olympic record).

Kobe poured in 16 points on eight shots in a lean 11 minutes of playing time. I assume he was removed from the game due to the growing deficit and/or repeatedly lipping his lips and hissing "I drink your milkshake."

Dan is on Twitter. Kobe will eat the food off your plate.