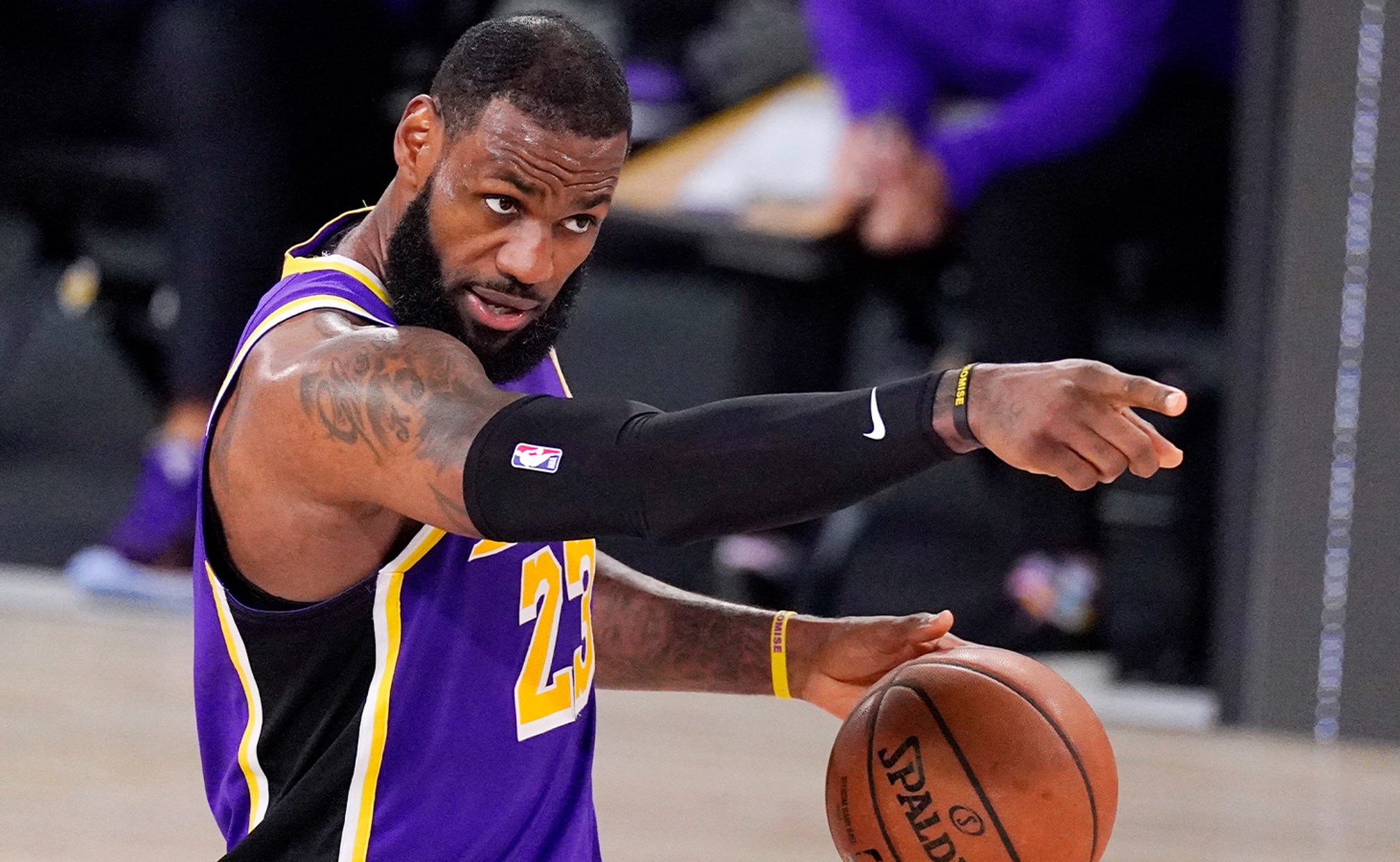 The NBA Finals are set, with LeBron James and the Los Angeles Lakers set to take on Jimmy Butler's Miami Heat, with the Larry O'Brien trophy on the line.

And while the Heat shouldn't, and likely won't, be overlooked, there's another adversary LeBron has to deal with every time he takes the floor ⁠— Michael Jordan.

Jordan's legacy, to be exact.

LeBron's on-court performances, both good and bad, are inextricably weighed against Jordan's, as fans and analysts arm themselves in the debate regarding who is the greatest player of all-time.

One edge that Jordan supporters can point to – and often point to – is championships, with His Airness sporting six rings to The King's three. 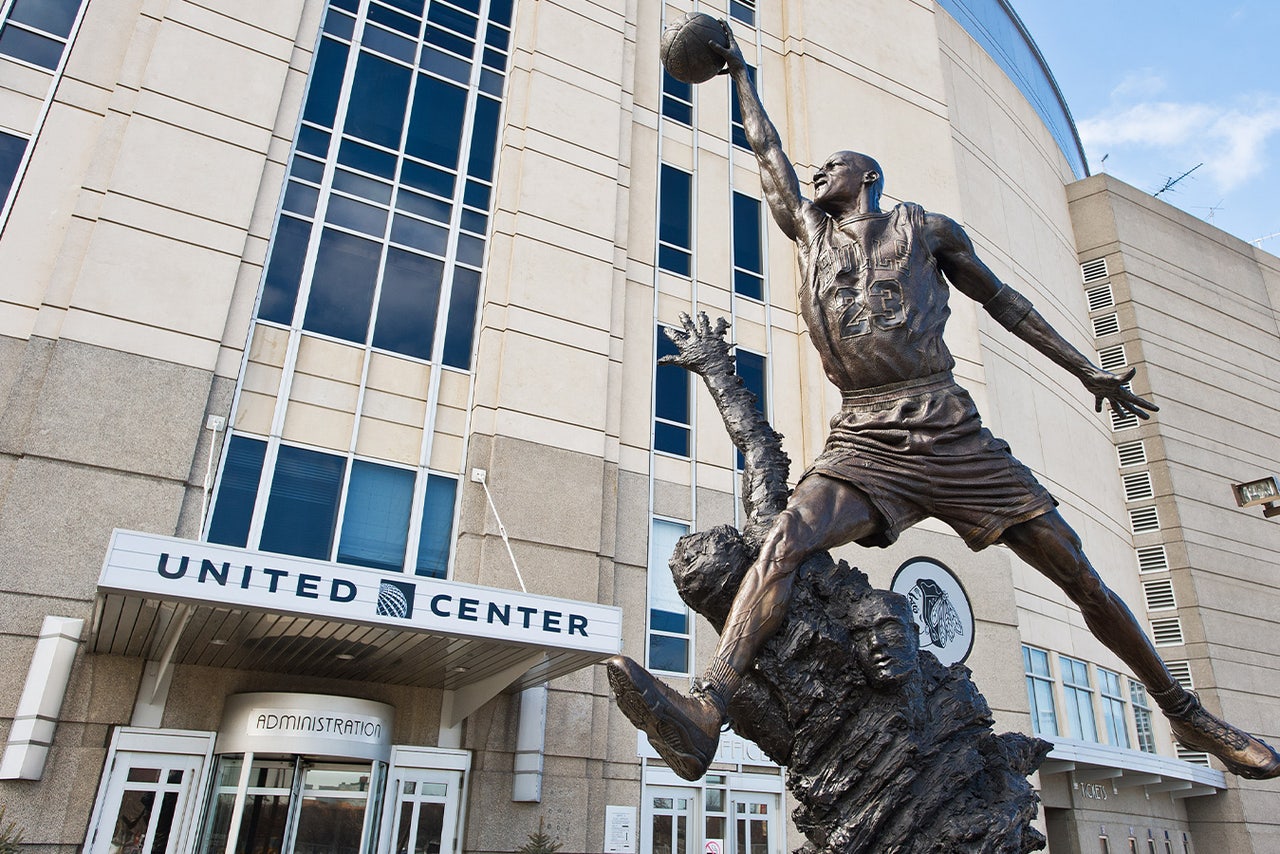 On Monday, after LeBron qualified for his 10th NBA Finals over the weekend, Nick Wright said that the rings argument is all Jordan advocates have left, and that it doesn't carry quite as much weight as many like to think, especially because Jordan was already heralded as the GOAT before he won his sixth title.

"It is an old, trite argument. Michael Jordan, the statue that still exists in Chicago outside of the old United Center, do you know what it says? 'The greatest to ever do it.'

"That was put on there when he had three rings, cause folks watched him and were like, 'Damn, he's just better than everyone.'"

By averaging 26.7 points, 10.3 rebounds and 8.9 assists per game, LeBron's playoff run during this unique, pandemic-impacted season has been nothing short of impressive, and his performance in Game 5's series-clinching win against the Denver Nuggets had Shannon Sharpe praising James' oft-challenged killer instinct.

"He says, 'OK, you want to see me close?' His last six shots were unassisted. ... Chris Haynes reported that LeBron James told him the night before, 'I'm ending this [bleep].' After the game, he walks by Chris Haynes, slaps his hand, 'What did I tell you?'"

And in addition to making his 10th career appearance in the Finals, he's guided the Lakers to their first title shot since 2010.

While that's noteworthy, just getting to the Finals isn't enough in Brandon Marshall's eyes.

Marshall did concede that a title this season, and running it back to win his fifth ring, would elevate LeBron above Jordan.

ESPN's Stephen A. Smith, however, revealed on Monday that he can't be swayed, saying he'd "never, ever" put LeBron above Jordan.

"We can talk about the nine NBA Finals, which are now 10, for LeBron James. The eight consecutive appearances to the NBA Finals. All I'm gonna tell you is this: The last six years that Michael Jordan played in his prime a full season, he won the title every year."

For what it's worth, LeBron is indeed listening to all the chatter.

With another shot at NBA glory on the horizon, James said he's keeping receipts of those that doubted him after his playoff absence with the Lakers last season.

"I heard all of the conversations and everything that was said about why did I decide to come to LA ... But I understood that and with the season last year and with my injury, it just gave them more sticks and more wood to throw in the fire.

The last series of that journey tips off Wednesday at 9 p.m. ET.