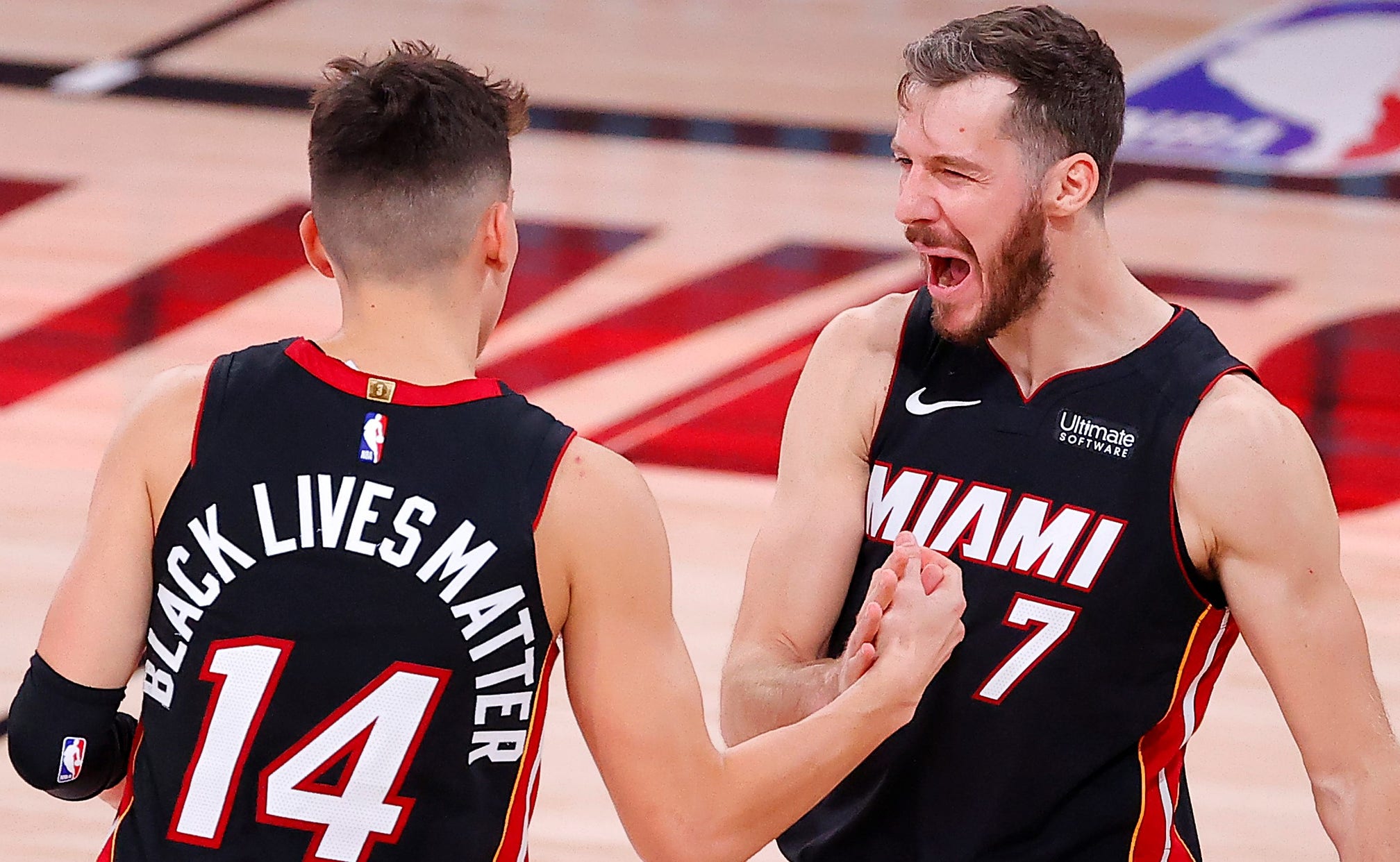 A 3-1 lead hasn't exactly been the safest position this postseason, but the Miami Heat have to be feeling good after holding off the Boston Celtics for a 112-109 win in Game 4.

The story of the night was Miami's Tyler Herro, who scorched the nets and the Celtics on his way to a record-setting performance.

1. The Herro we need

With the way he's played both this regular season and during the playoffs, it's sometimes easy to forget that Tyler Herro is still a rookie.

Such was the case again on Wednesday, as the 20-year-old etched his name in the record books with the kind of epic performance usually reserved for seasoned superstars.

Along the way, he joined some pretty lofty company.

It wasn't just Herro's scoring that was on full display in Game 4 – although there was certainly plenty of it.

He also demonstrated outstanding ball handling and playmaking, as you can see in this compilation of his hot first half.

It was enough for Heat legend Dwyane Wade to sing the rookie's praises.

And Herro himself agrees with Wade's assessment.

For the first time all season, Jayson Tatum was held scoreless in a first half, going 0-for-6 before the halftime buzzer.

But Tatum knocked down a 3 with 6:48 remaining in the third quarter to bust out of his slump, and the floodgates were open from there.

His 16 points in the frame helped get Boston back into the game after they fell behind by double digits after halftime, with the Celtics entering the fourth quarter down just one.

Tatum scored 12 more in the fourth, totaling 28 on the night to lead all Boston scorers.

Although his second-half rebound wasn't quite enough to lift the Celtics to a win, it certainly made some people very, very happy.

Game 4 is one Marcus Smart will want back. The Boston guard shot just 3-for-12 from the field, scoring 10 points before fouling out late in the game.

Of course, Smart prides himself on doing the little things. He did have 10 assists; his final foul kept the more offensively-valuable Tatum in the game when the Celtics needed tostop the clock; and he'll always hang his hat on defense.

On that note, unfortunately, even Smart fell victim to Herro's heroics. The rookie drilled an isolation 3-pointer late in the shot clock that helped lock down the Heat's win, despite Smart's best efforts on the play.

Still, count out the always resilient Smart and the Celtics at your own risk. 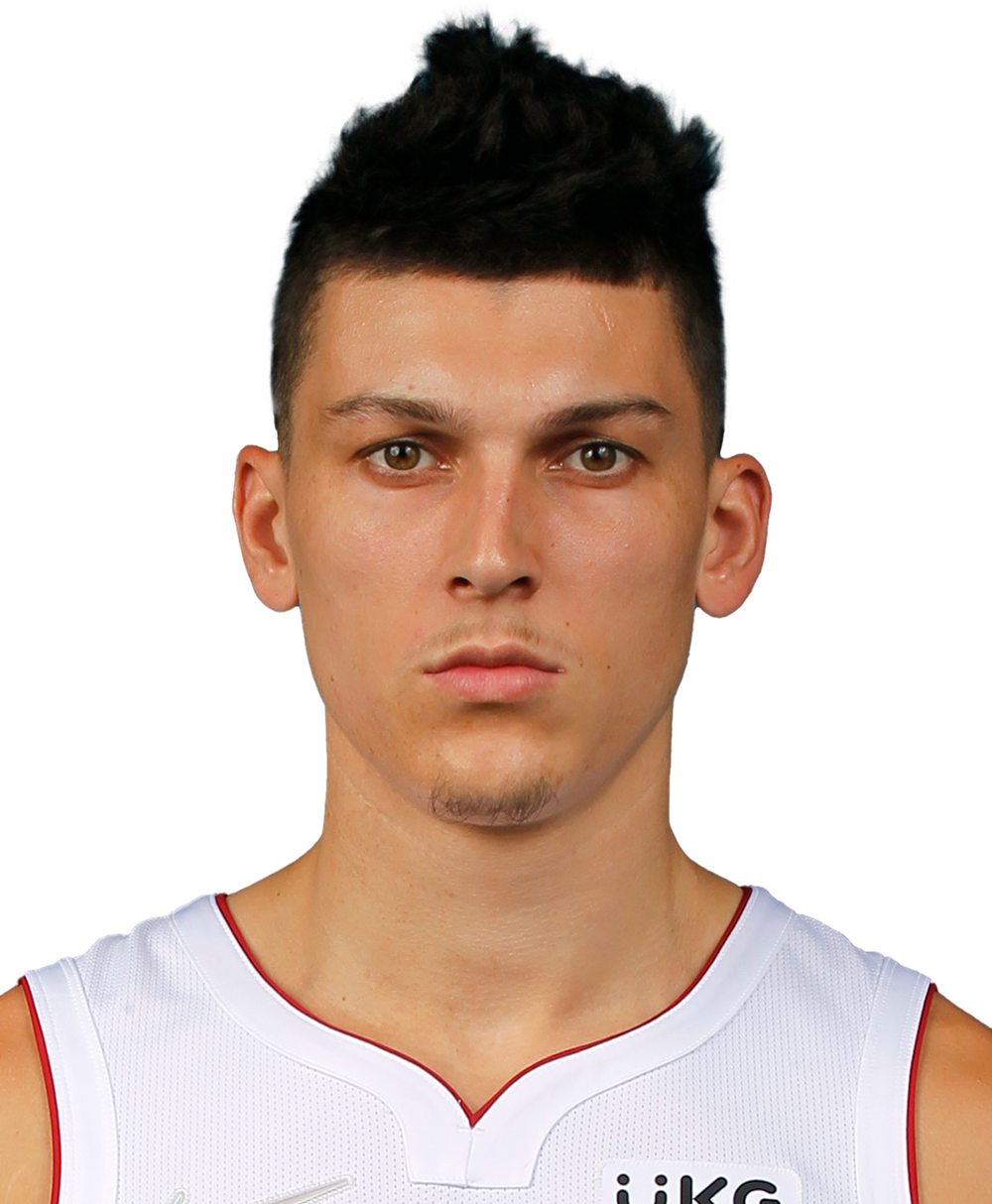