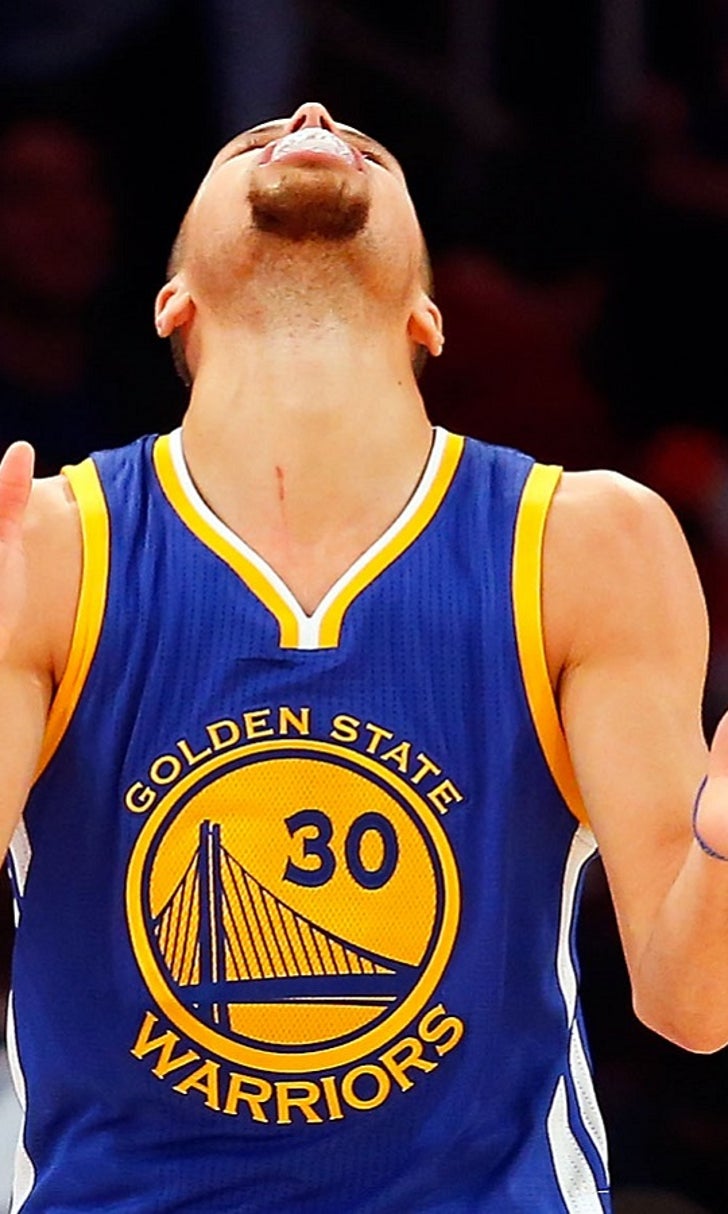 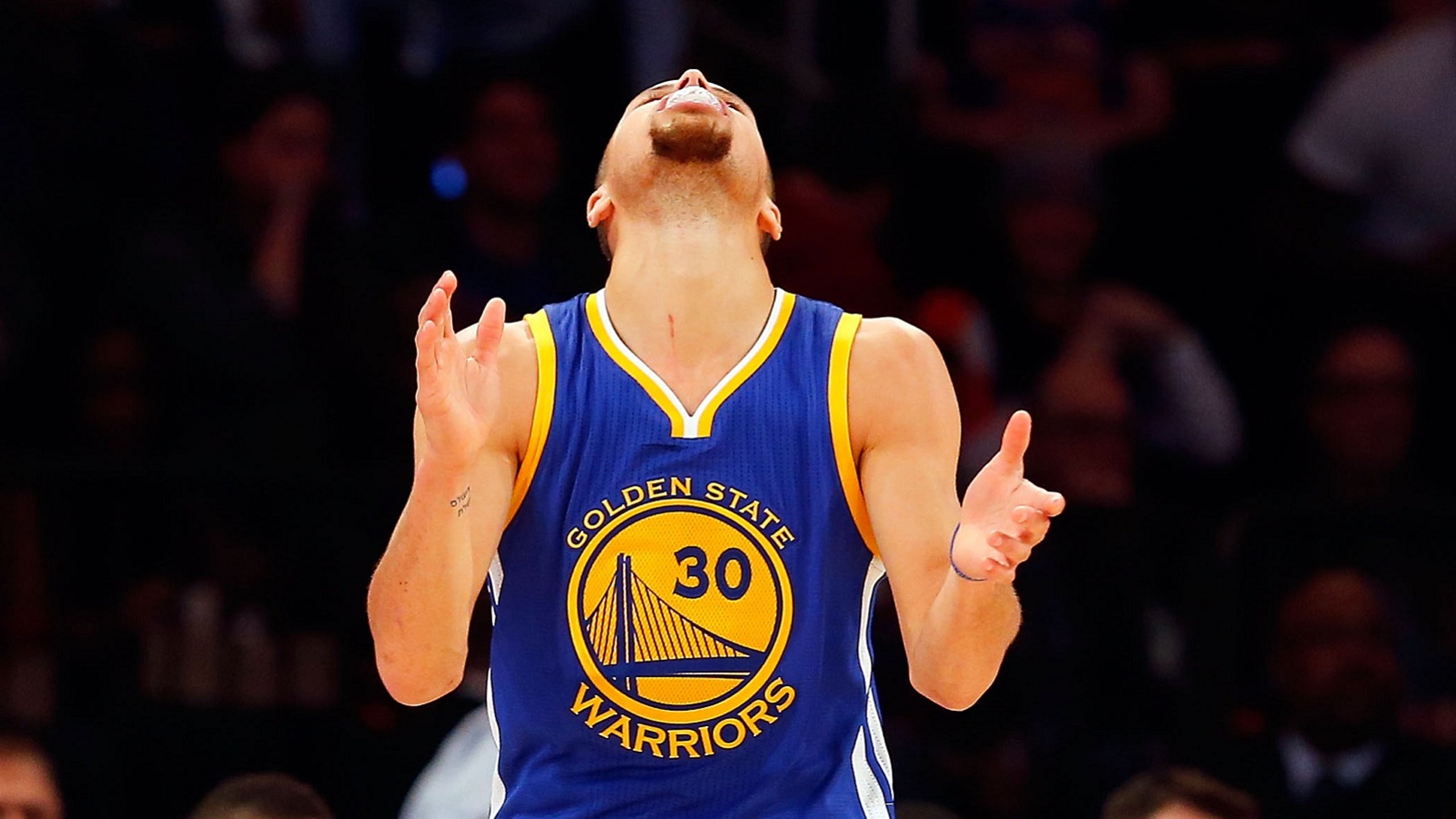 Steph Curry ridicules himself after having worst game of year vs. Spurs

With the basketball world watching the most anticipated matchup of the year, Steph Curry ... had his worst game of the year.

Afterward, Curry managed to poke fun at himself.

Curry admitted that he failed to find a way to help the team win when his shots didn't fall.

"Tonight we executed well on the defensive end, but offensively I didn't allow us to get comfortable offensively," Curry said. "I've got to play a lot better, manage the game a lot better, especially if certain shots that I normally make aren't falling. You've got to be able to adjust and find different ways to impact the game."

Curry was continually harassed by Danny Green, who blocked two shots — including the first block of a Curry 3 this year. Curry missed his first seven 3-point attempts.

Green's block of Curry's three was the first time he's had a three blocked all season. #SpursVsWarriors #Spurs pic.twitter.com/JJosVbYsYy

"Steph missed a few early that he normally makes and he never really got in a rhythm and that happens," Golden State coach Steve Kerr said.

Sizing Up Zion
A healthy Zion Williamson has been a sight to behold. But his individual success hasn't always equaled wins in the Big Easy.
6 hours ago

The James Harden Experiment Is Working
James Harden appears to be both happy and motivated since his move to Brooklyn, and that’s scary for the rest of the NBA.
21 hours ago

'Club Shay Shay' Welcomes Rick Ross
"The Boss" Rick Ross stopped by "Club Shay Shay" to talk about the Miami Heat, his resemblance to James Harden and more.
23 hours ago