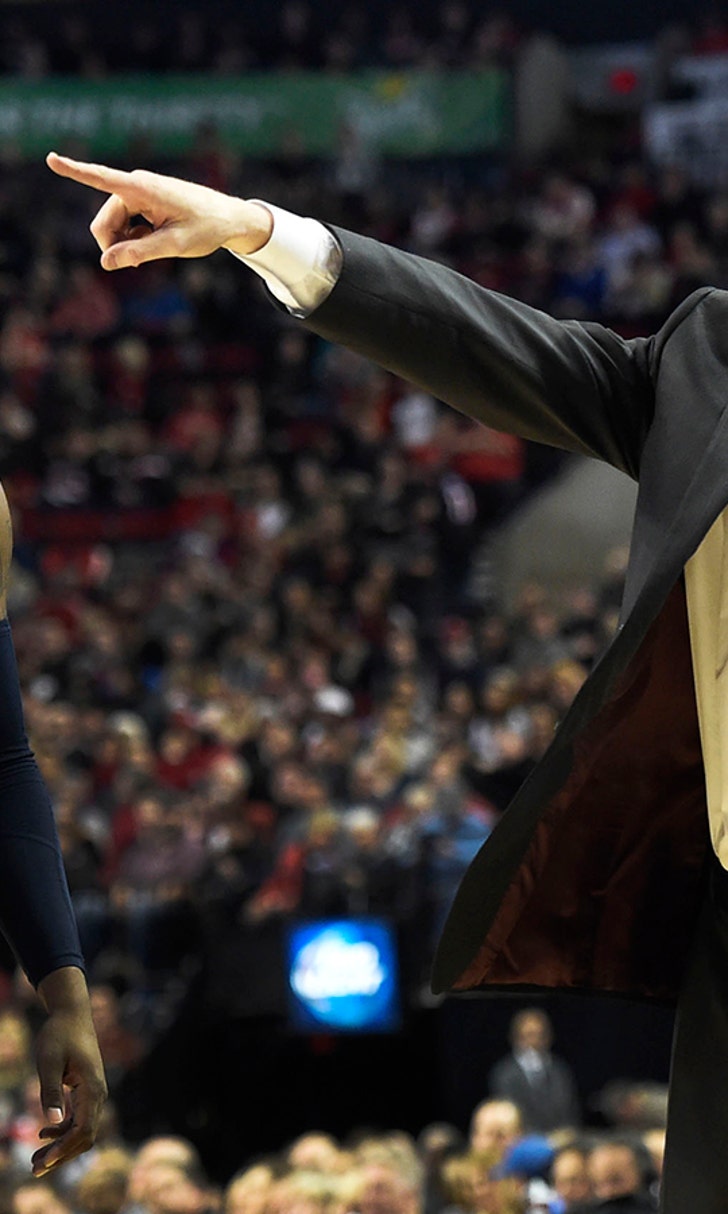 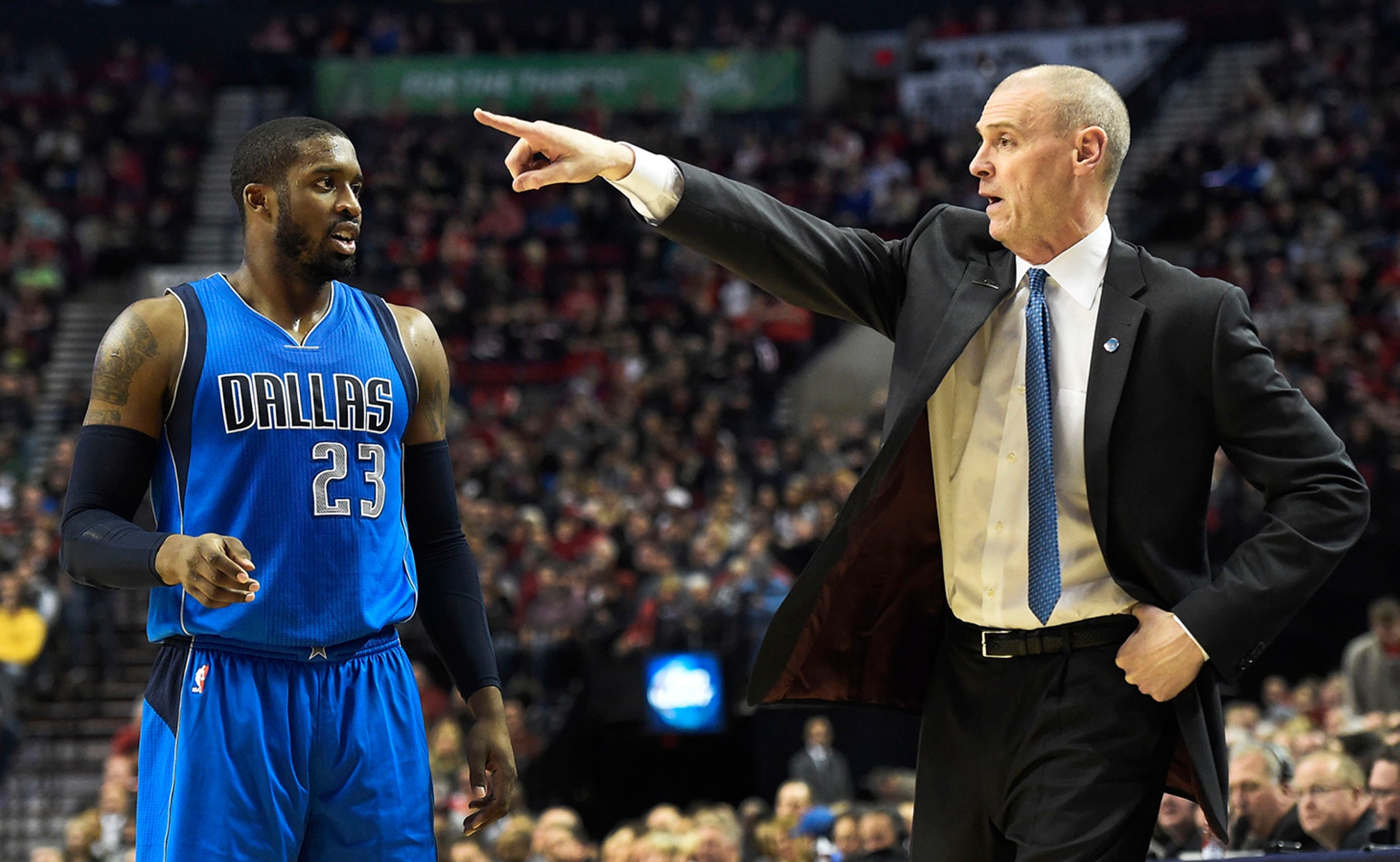 Rick Carlisle roasts Wes Matthews: 'He couldn't hit a bull in the [expletive]' 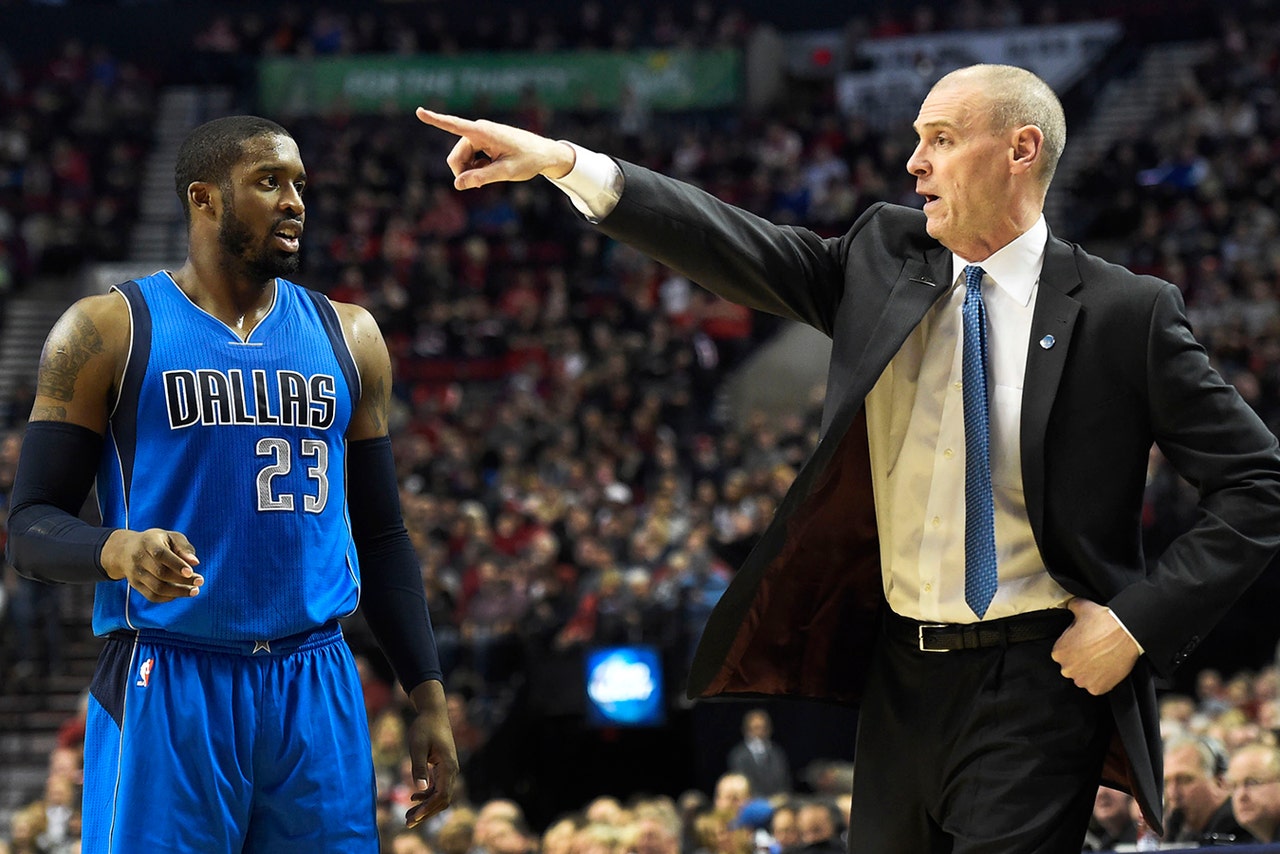 The Dallas Mavericks snapped their five-game losing streak with a humongous win over the Charlotte Hornets on Monday night. Chandler Parsons and Dirk Nowitzki (the team's two best players) combined for 47 points and 20 rebounds, while rookie Justin Anderson made the most incredible play of his career:

Afterward, Mavs head coach Rick Carlisle wanted to talk about his tenacious yet offensively inept shooting guard Wesley Matthews instead. This might be the most bizarre quote of the year:

Carlisle can say whatever he wants. The guy won a championship in 2011 and is under contract through 2022. Minus San Antonio Spurs head coach Gregg Popovich, Carlisle is credited with developing the most stable culture in the NBA. He's terrific.

Matthews, on the other hand, is not. One year after tearing his Achilles and in the first season of a four-year, $70 million contract, the 29-year-old can't even make 40 percent of his shots. He's posting career-low numbers across the board and his PER is dangerously close to single digits (league average is 15.0).

Offensively, the only area where he even looks remotely comfortable is in the post, where he remains one of the more efficient players in the league.

Against the Hornets, Matthews missed seven of his eight shots in 38 minutes, but, well, right now he's all Dallas really has to lean on at that spot. Hopefully, the former Portland Trail Blazer can bounce back and look like his former self at some point over the course of this contract.

Brooklyn Buckets
So far, so good in Brooklyn. The Nets are 2-0 since pairing "The Beard" with KD, and the duo has so far proven unstoppable.
3 hours ago

Quietly Creeping
While most of the talk has been about the Lakers and Nets this season, the other L.A. team is silently tip-toeing in the dark.
9 hours ago

Sports World Honors Dr. King
Dr. Martin Luther King Jr. was a pioneer unlike any other, and the sports world is spending Monday celebrating his legacy.
11 hours ago

A Big Liability In Brooklyn
How do sportsbooks react to blockbuster trades? How much money is on the Nets? And is there any value? Sammy P asked the experts.
2 days ago
those were the latest stories
Want to see more?
View All Stories
Fox Sports™ and © 2021 Fox Media LLC and Fox Sports Interactive Media, LLC. All rights reserved. Use of this website (including any and all parts and components) constitutes your acceptance of these Terms of Use and Updated Privacy Policy. Advertising Choices. Do Not Sell my Personal Info