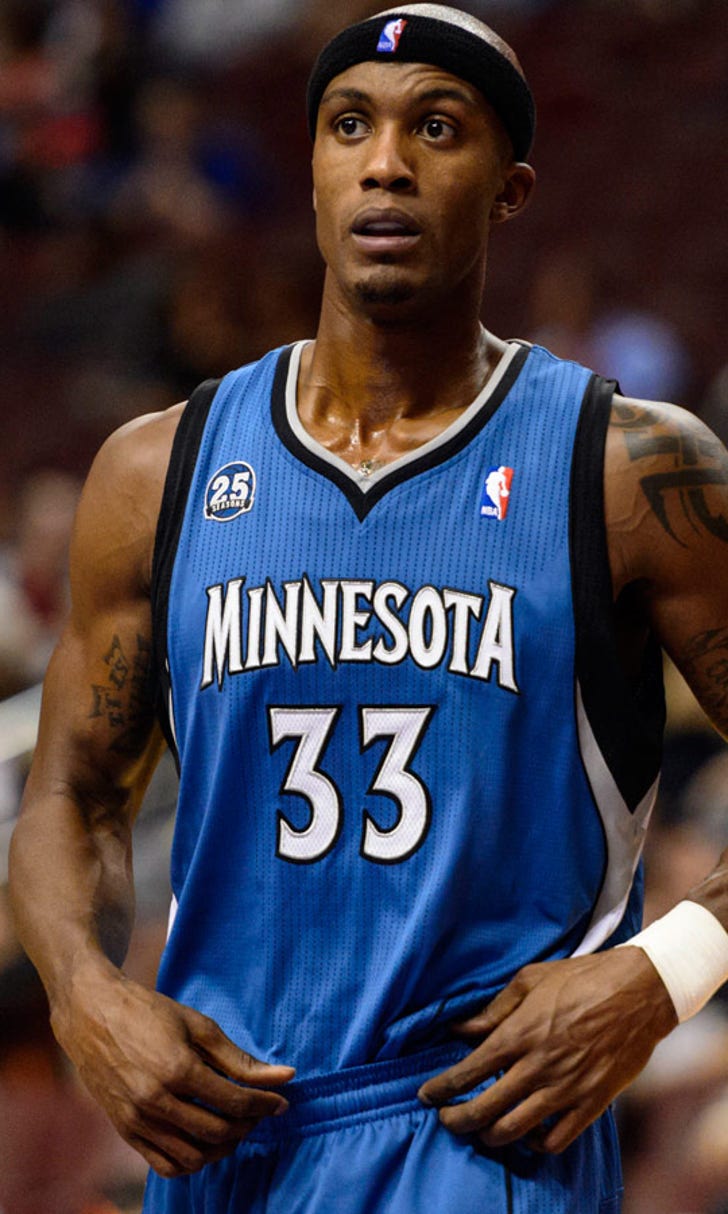 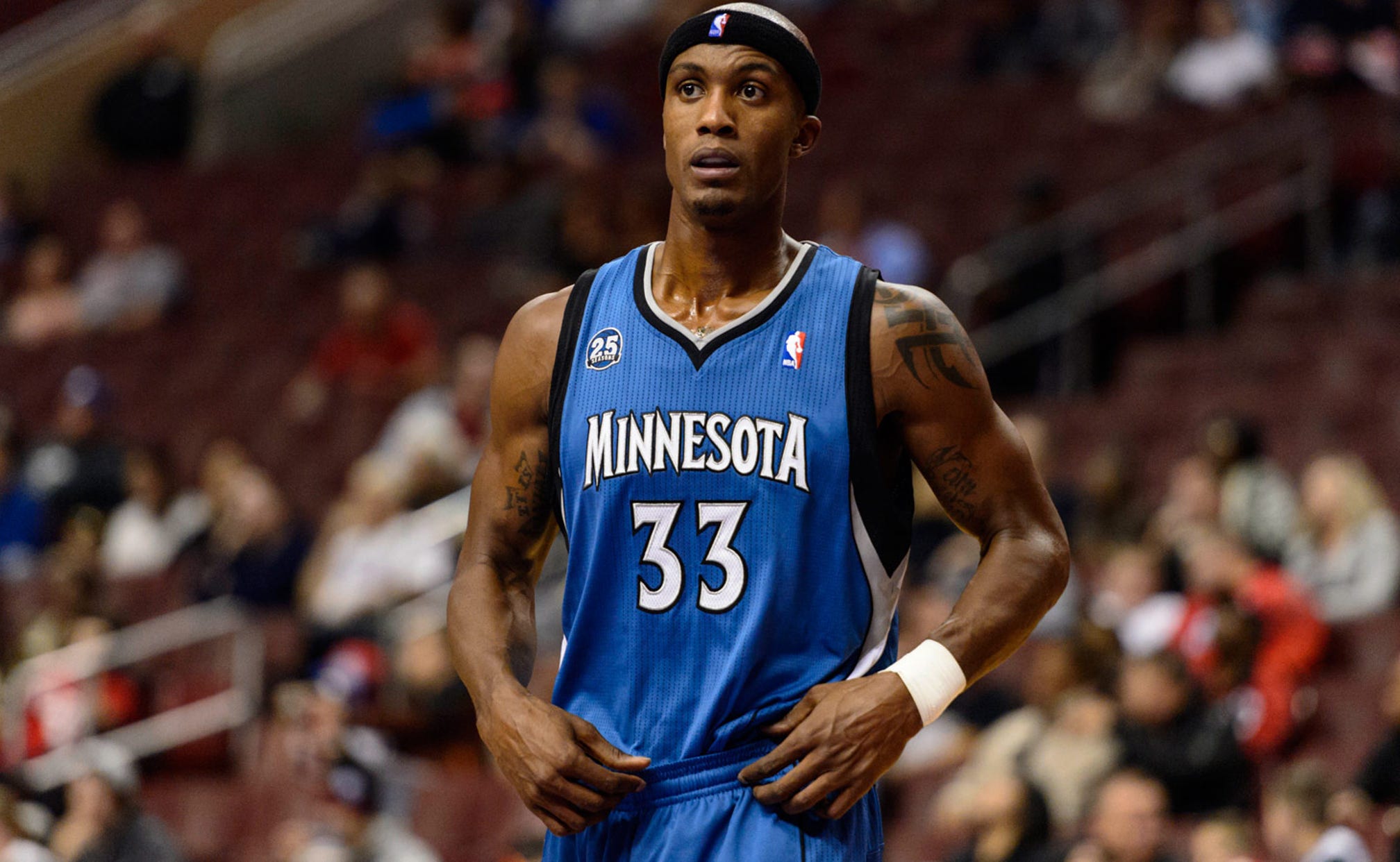 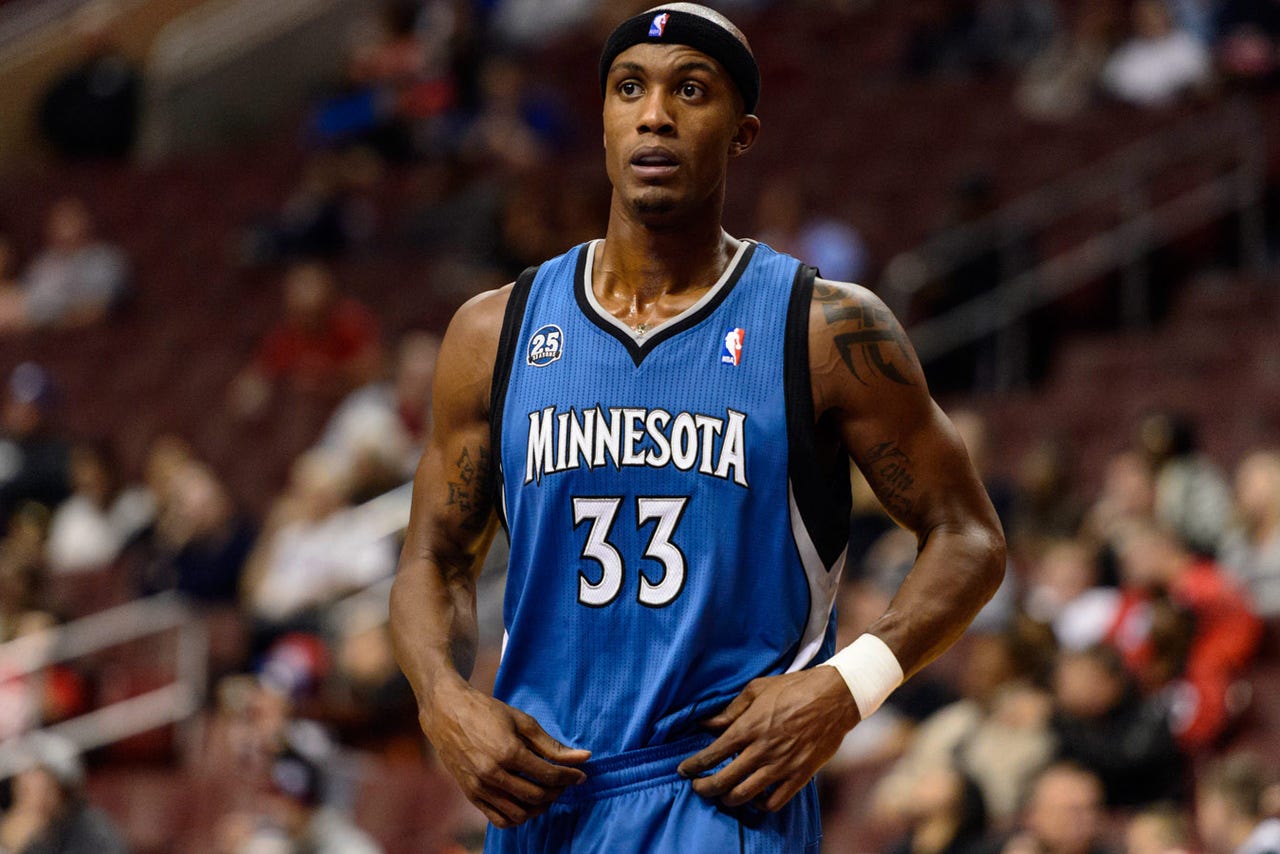 MINNEAPOLIS -- Minnesota Timberwolves forward Dante Cunningham was arrested for a second time in three days because he sent threatening messages to a woman he was living with that "rose to a terroristic level," police said Monday.

Authorities in Medina, Minn., released the details one day after Cunningham was jailed for another alleged incident with the woman he had been living with for the previous eight months. Cunningham had already been charged with felony domestic assault for allegedly choking the woman last week.

Police said they received a call from the woman in the early morning hours on Sunday saying that Cunningham had violated a protection order by contacting her.

"When the officer arrived and reviewed the messages, they were direct and rose to a terroristic level," the police statement read.

Cunningham surrendered Sunday and turned over his cellphone and computer as part of the investigation. The Associated Press left a message with Cunningham's attorney seeking comment.

Cunningham remained in custody following his second arrest, but has not been charged. He was scheduled for an initial court appearance on Monday afternoon related to his assault charges.

The Timberwolves said Sunday they were gathering information about Cunningham's latest arrest.

"The situation with Dante Cunningham is very fluid and we continue to monitor all available information," the team said. "We reiterate that the Minnesota Timberwolves do not condone the behavior described in the accusations. We continue to wait for the legal process to run its course and will have further comment when appropriate."

He played for the Timberwolves in Orlando on Saturday night. The NBA's collective bargaining agreement requires the league and the Timberwolves to allow Cunningham to return to work while the legal process plays out.

Cunningham started against the Magic for the injured Kevin Love and had 12 points and six rebounds in 34 minutes.

In his fifth year in the league, Cunningham is averaging 6.1 points and 4.1 rebounds this season. He is set to become a free agent on July 1 after completing the final year of his contract that pays him $2.1 million this season.

Bulls Hire Billy Donovan
Unemployment didn't last long for Billy Donovan, who was Tuesday hired to take the reins in Chicago.
11 hours ago