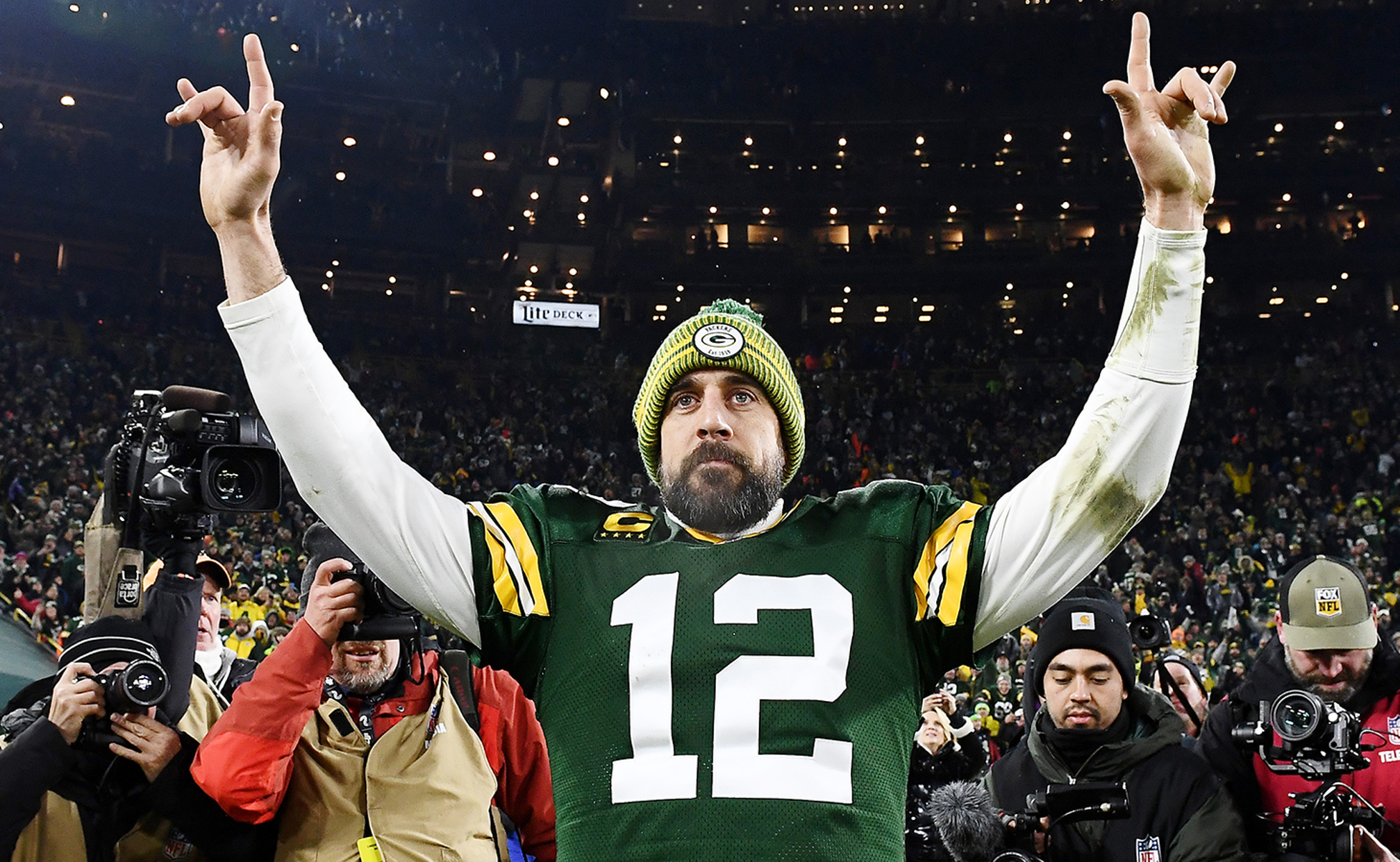 As we wait in anticipation for the start of the NFL season, there’s a certain topic that seems to be dominating headlines as of late and needs to be addressed ... Aaron Rodgers’ love life.

Okay, so here’s the tabloid gossip: Rodgers broke up with Danica Patrick soon after she unfollowed him on Instagram and she said she had a gut feeling that things were wrong and then he showed up in Tahoe with Danica’s friend and...yeah, I’m going to stop now.

Fact is, that however juicy the Green Bay Packers quarterback’s romantic entanglements might be for those who thirst for the lowdown on such things, it’s nothing compared to the drama of the football situation that is brewing in cheesehead country.

There is a “Love story” and it's a blockbuster. There is talk of betrayal, rumors of a breakup, people are discussing how the divorce would be prohibitively expensive and the immediate future of an historic behemoth of a football club is at stake.

Forget the celeb dating rumor mill. This is the good stuff.

“I'm scared of that dude this year,” FS1’s Joy Taylor said on The Herd. “He's going to be playing with the ultimate chip on his shoulder.”

A reminder here: Love is the gunslinging Utah State QB who the Packers liked enough to not just take in the first round of the NFL Draft, but enough to trade up four places to No. 26 for. And enough to give up the chance to select an elite receiver for, thus depriving Rodgers of an extra accessible weapon to hurl at this campaign.

Rodgers isn’t happy. He’s the polar opposite of happy. Not that he doesn’t like Love, we all like Love (hey, and love too), but he doesn’t care for the way it has played out. He said as much at the time, and you don’t have to read far between the lines to figure out that he’s saying it again now.

“I savor every moment,” Rodgers told reporters. “I don’t know what the future holds. I know I can control this year and my play and my approach and my attitude. If I retire on the team’s timeline, then all is well. But if they’re looking to move on before I’m ready to be done playing, there’s an impasse at that point.”

Love hurts, especially when it hits a shaky patch, and when you’re a future Hall of Famer who believes he’s still one of the very best in the game, you don’t particularly appreciate looking over your shoulder to see a younger model standing there smiling.

Rodgers is certain to still be a Packer for now. His salary counts for a monstrous amount of dead cap money this season and next year, enough to make a trade utterly unworkable. Presumably the thinking is that just as Rodgers sat and learned behind Brett Favre, Love can do the same behind Rodgers.

Drafting Love wasn't just a surprise to Rodgers, but to several others in the Green Bay locker room, according to wide receiver Davante Adams.

“It’s no secret, we were all expecting a wide receiver to be drafted,” Adams told reporters. “But that wasn’t the case.”

Anyone who doesn't expect Rodgers to come out firing this year hasn't been watching the NFL for the past decade. Like most NFL quarterbacks who have won a Super Bowl ring, Rodgers has unshakeable confidence, a large ego, and when presented with a point to prove, generally does so with gusto.

It will be a guy who never lacked for motivation to begin with, suddenly being handed more of it than ever. It will be one of the best quarterbacks of the past 20 years, with someone having suddenly set his tail on fire. Think you know what motivation looks like? He’s probably doing push ups right now, or burying his head in the playbook for hours on end.

“He is not playing around this year,” Taylor added on The Herd. “I think he is handling this perfectly, just be humble, (say) ‘I'm not going to play forever and I understand' and then just go out there and light it up. Every once in a while, killing them with kindness is the best way to go.

"At the end of the day, everyone is going to be talking about how great Aaron Rodgers is and how silly it was to draft Jordan Love because he's not going to play.”

We started off talking about love, so we might as well end that way too. Muddy old Lambeau Field might not be the most romantic of spots, but Wisconsinites likely hold more affection for Rodgers now than they did before he got blindsided by this.

They love him forever already and they’ll love him some more if he gives them a season to remember, spurred by his present dissatisfaction. Rodgers may not love having his replacement in the building, but Love’s presence has handed him a startling reminder that nothing, not careers nor contracts or love affairs, too, lasts forever.

It’s time to make it count, or heartbreak beckons.

Get more from Green Bay Packers Add to your favorites to get information about games, news and more.
in this topic 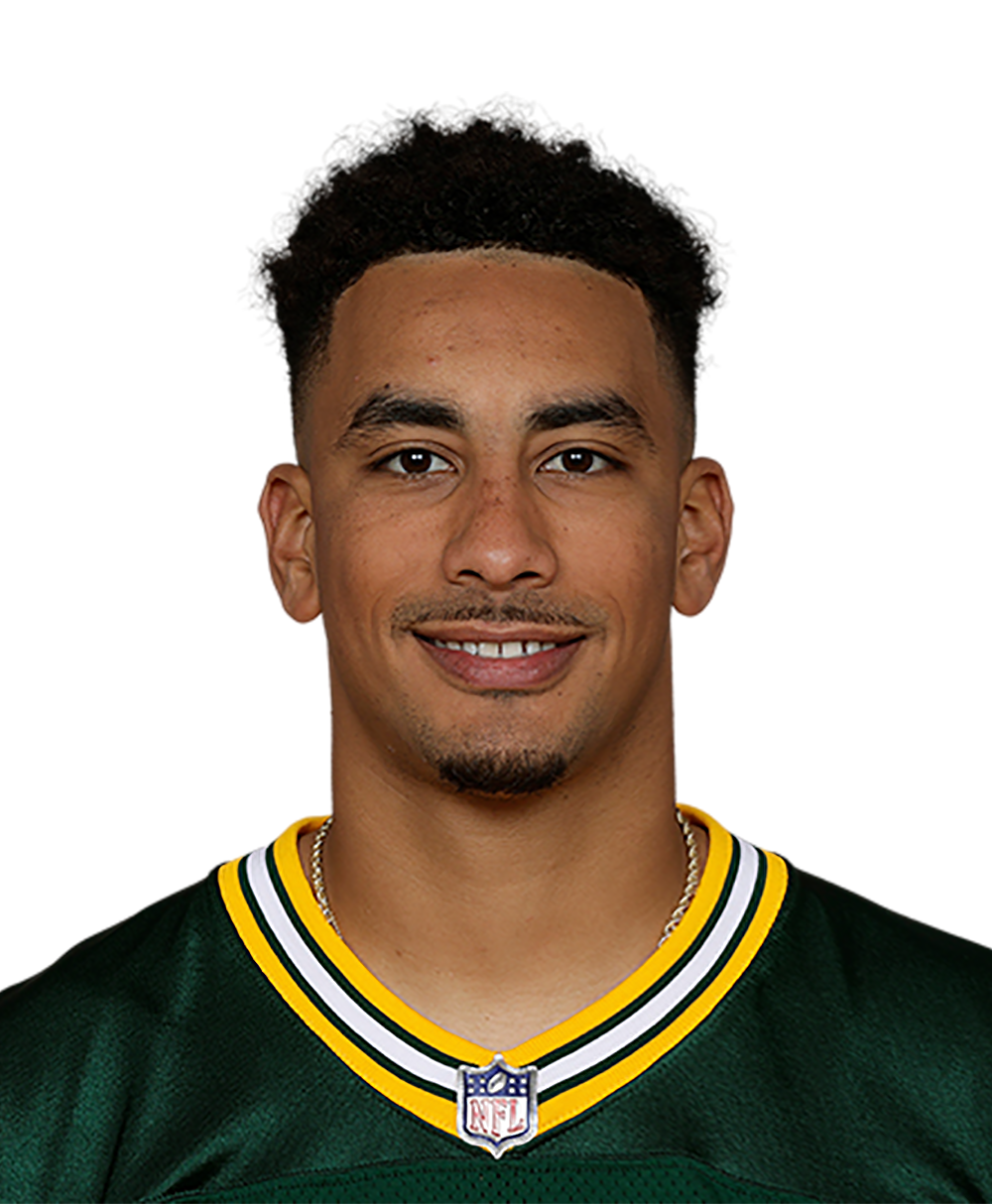 Cowboys Complete Improbable Comeback
Somehow, Dallas did it. Check out the major takeaways from the Cowboys' late rally and the rest of the NFL's morning slate.
September 20