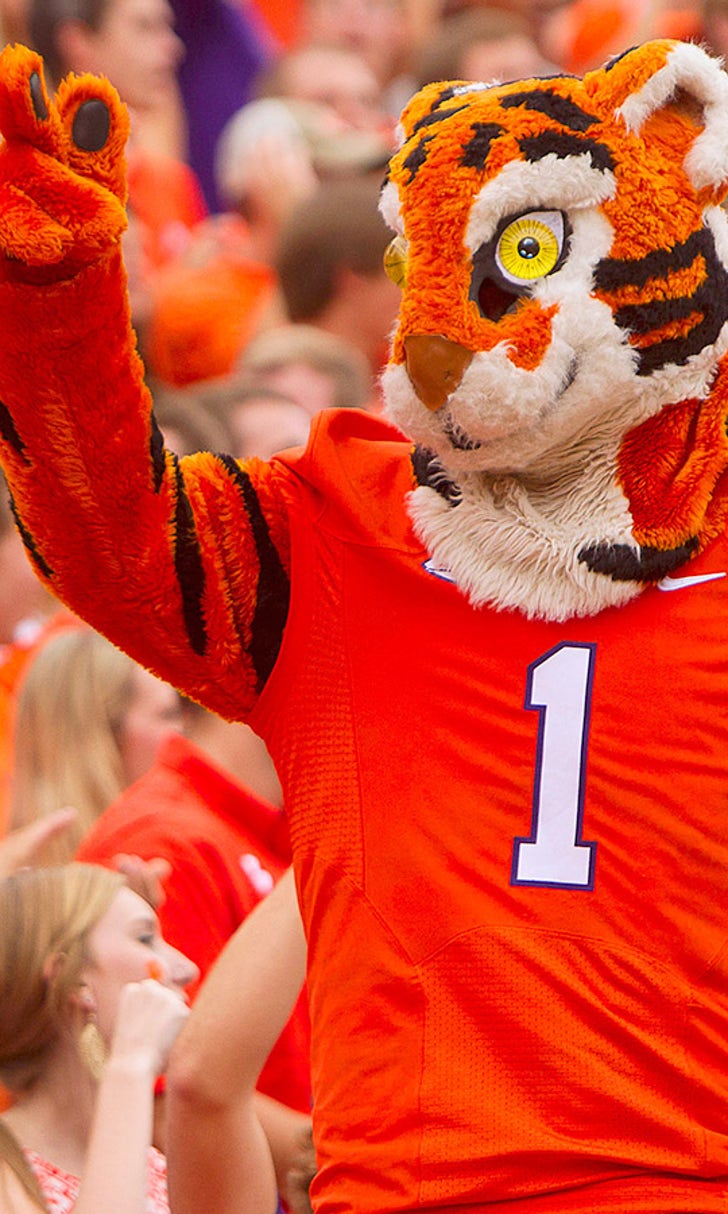 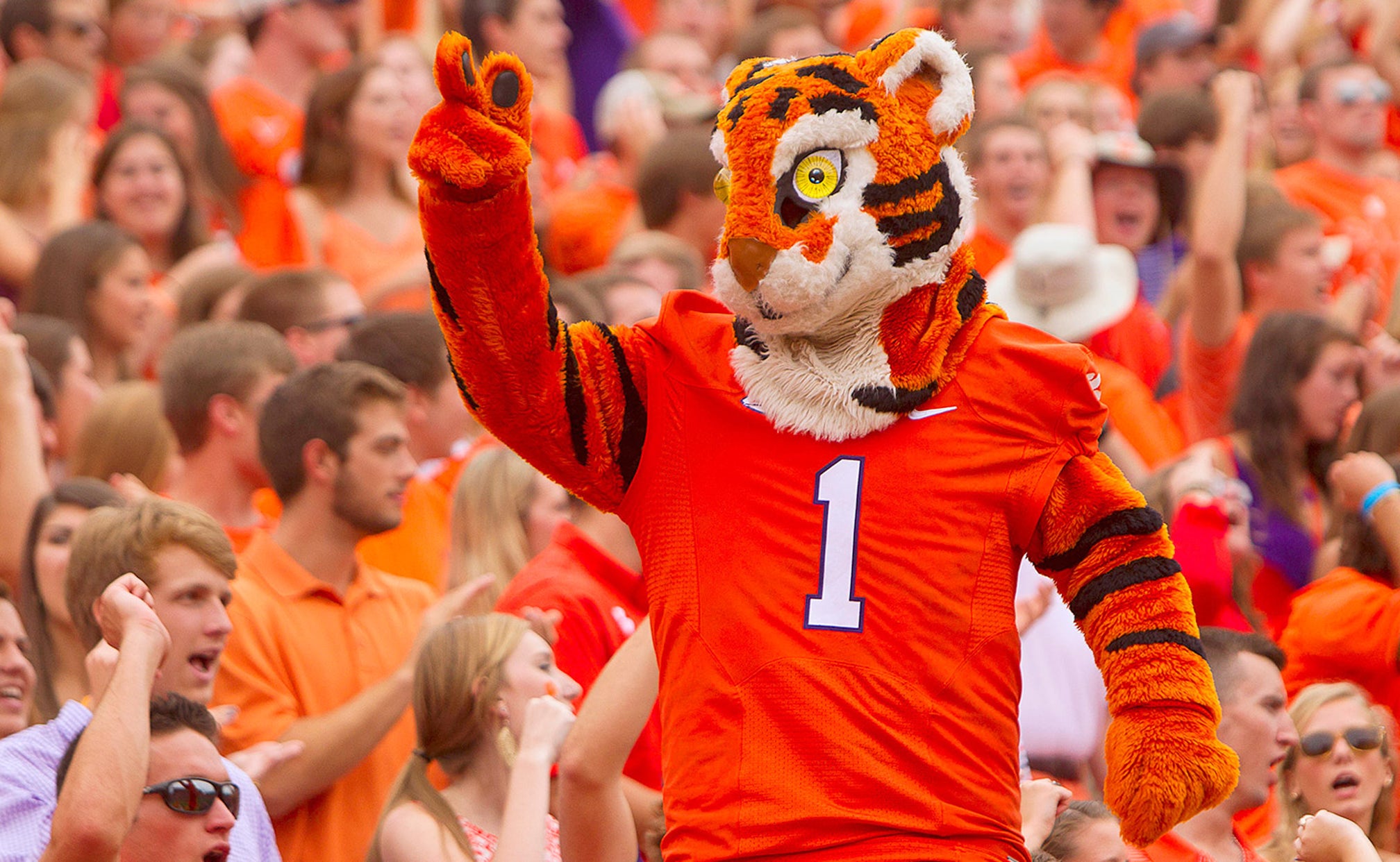 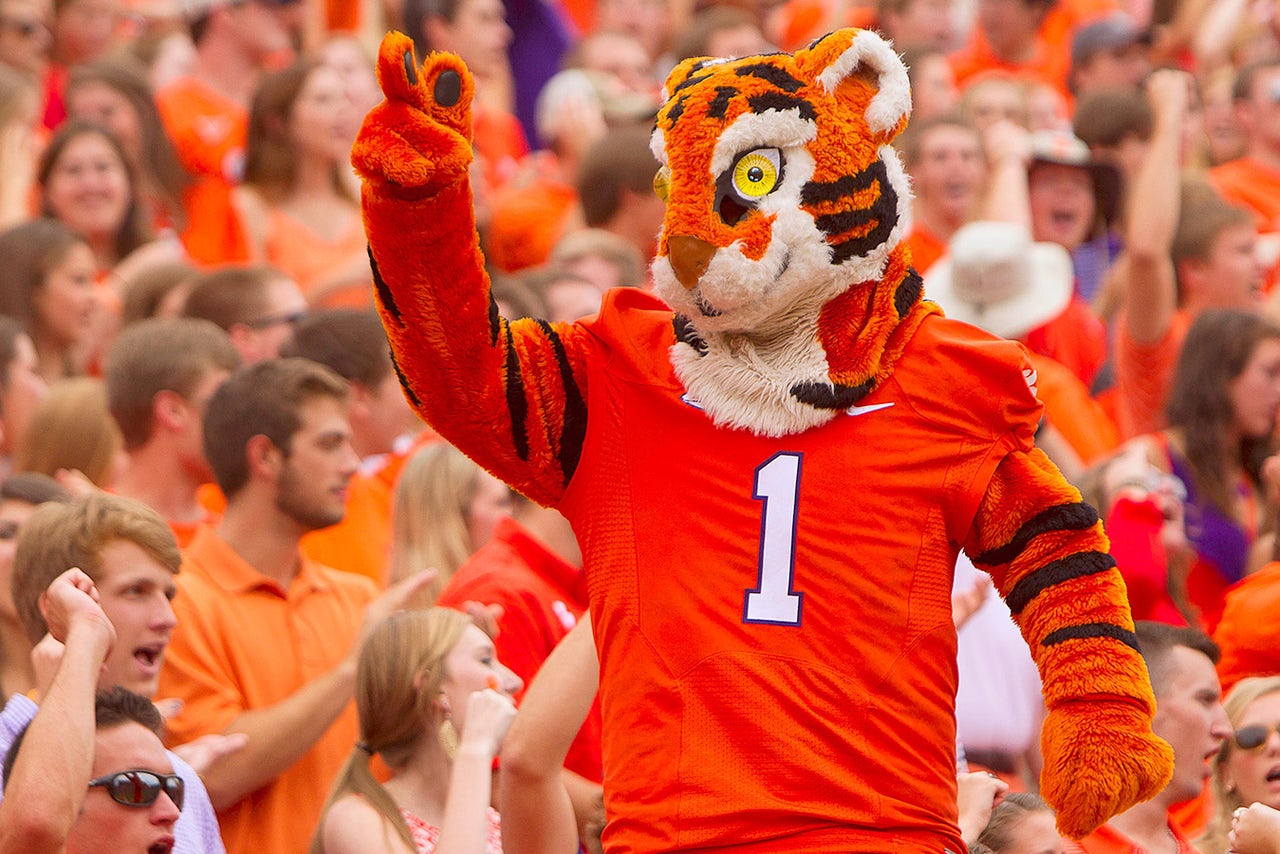 On Sunday the bowl destinations for the nine ACC teams that qualified for the postseason were announced and there are plenty of intriguing matchups on the docket.

The Tar Heels, who saw their 11-game winning streak come to an end on Saturday, will face No. 17 Baylor (9-3) in the Russell Athletic Bowl at 5:30 p.m. Like UNC, Baylor lost its conference title game and will be looking to end the year on a positive note.

An up-and-down season for Duke (7-5) will come to end when it takes on Indiana (6-6) in the Pinstripe Bowl in Yankee Stadium.

Virginia Tech’s Frank Beamer will coach his final game in the Independence Bowl in Louisiana when the Hokies face Tulsa (6-6) on Dec. 26 at 5:45 p.m.

Beamer has led his team to 23 straight bowl appearances, a streak that ironically started with the Independence Bowl in 1993.

College Football's Top Plays: Week 3
No. 17 Miami's win over No. 18 Louisville capped a fireworks-filled day of college football.
6 days ago

An NCAA Tournament With 346 Teams?
Coaches like Mike Krzyzewski have joined forces with a unique proposal for the tournament. But the NCAA has ruled it out.
September 9
those were the latest stories
Want to see more?
View All Stories
Fox Sports™ and © 2020 Fox Media LLC and Fox Sports Interactive Media, LLC. All rights reserved. Use of this website (including any and all parts and components) constitutes your acceptance of these Terms of Use and Updated Privacy Policy. Advertising Choices. Do Not Sell my Personal Info