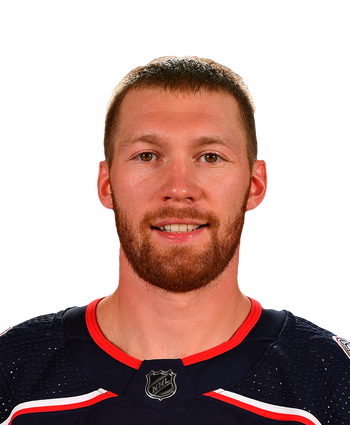 Gavrikov netted a goal and blocked five shots in Sunday's 4-3 win over the Canadiens.

The Russian tallied 12:45 into the first period of a game the Blue Jackets never trailed in. The 24-year-old has five goals, seven helpers, 60 shots and 64 blocked shots in 52 contests this season. Gavrikov has become a key piece of the Blue Jackets' defense corps, but his offensive numbers aren't quite worthy of fantasy attention yet.