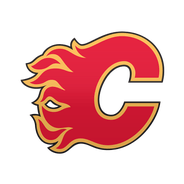 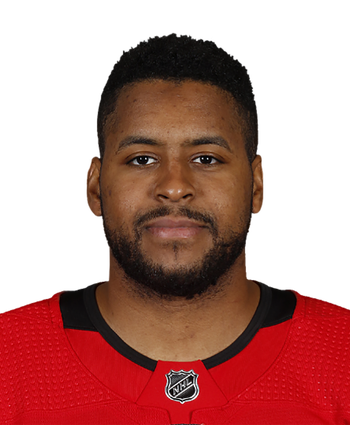 Smith-Pelly signed a one-year deal with the KHL's Kunlun Red Star on Monday.

Smith-Pelly tried his hand on a PTO with the Flames this preseason, but he couldn't make the cut and found no other bidders. The 27-year-old was an integral part of the Capitals' 2018 Stanley Cup win, as he scored seven goals over 24 postseason games. However, he managed just eight points in 54 regular-season games the following year, so he'll look to fine-tune his game for another shot in the NHL next season.