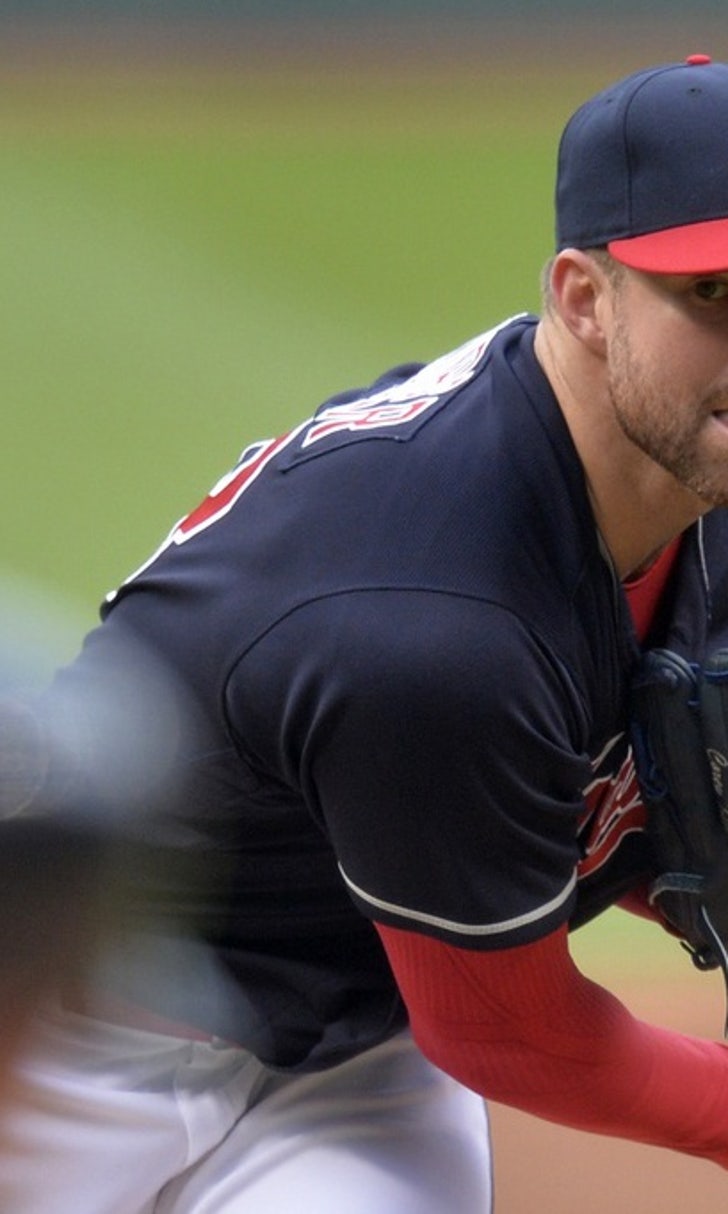 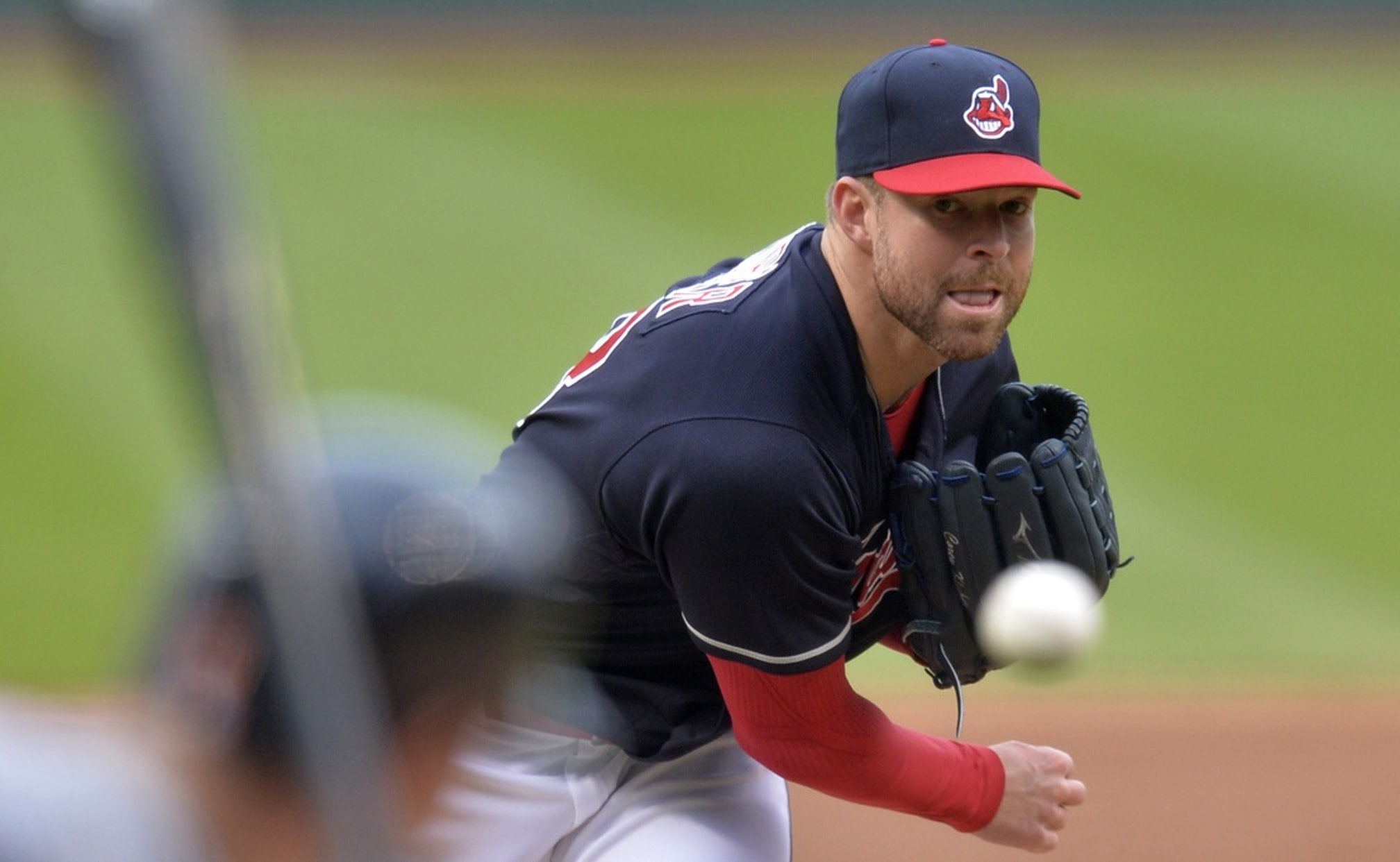 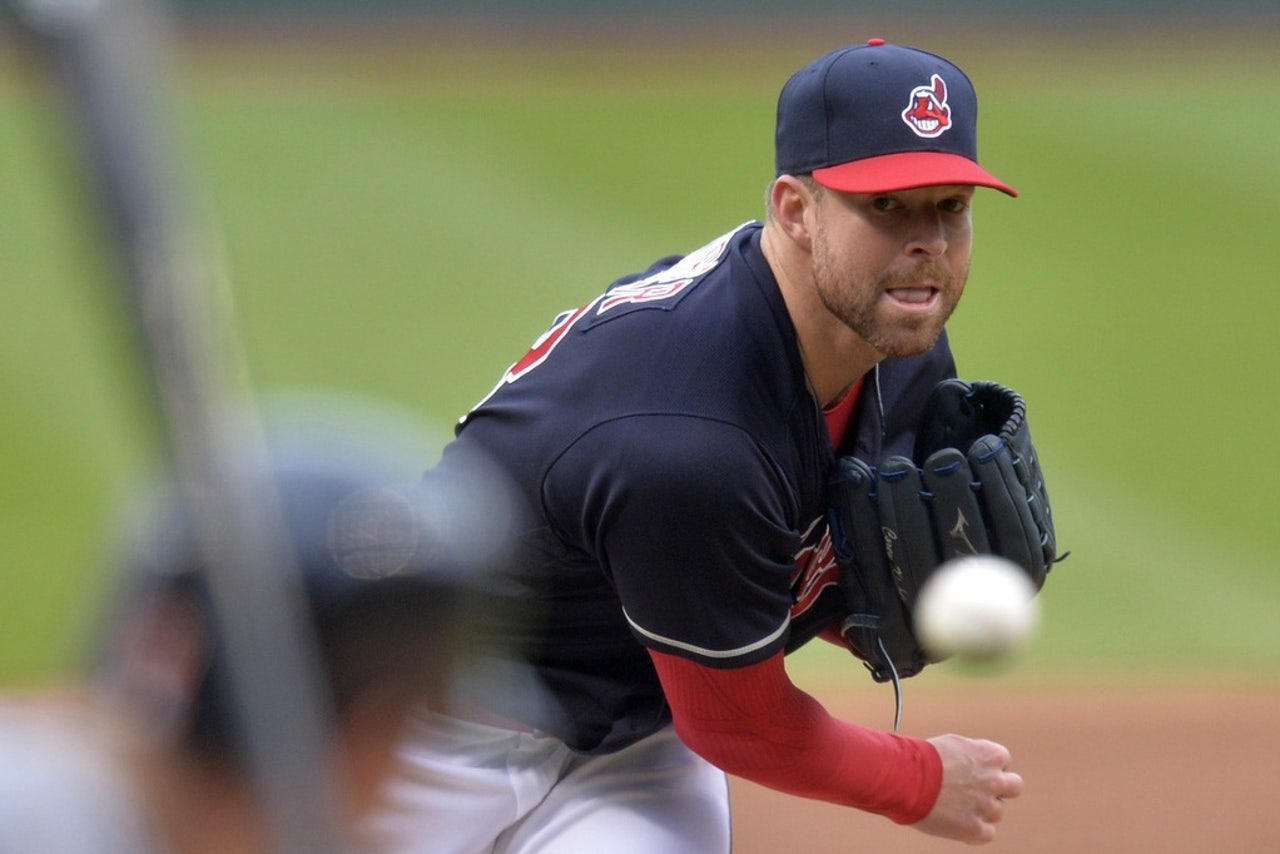 Plenty of aces will get two turns in the rotation this fantasy baseball week. The Rockies also get six home games, so beware of the pitchers traveling to Coors Field (Diamondbacks and Mets).

Stephen Strasburg, WAS (vs. DET, vs. MIA)

The Klubot gets two teams in the top five among strikeout leaders, the Astros (first) and Twins (fourth). In 15 lifetime starts against Minnesota, Kluber is 6-4 with a 3.03 ERA and has struck out 99 batters in those 35.2 innings.

The King will get two starts in front of his court in Week 6. Since 2014, Hernandez is 22-9 at Safeco Field. This year, he is 1-0 and hasn't allowed an earned run in two home games. Hernandez has also struck out 14 batters in those 14.2 innings.

Milwaukee has struck out the fifth-most times this season and will travel to Marlins Park where Fernandez is 19-1 with a 1.71 ERA. As for his second opponent, Washington, Fernandez faced them on April 18th: 6 IP, 3 hits, 1 ER, and 9 Ks.

Stephen Strasburg, WAS (vs. DET, vs. MIA)

This season, Strasburg is 5-0 and has struck out at least nine batters in three of the past four games. Both of his starts are at home this week. In his career, Stras is 28-17 with a 2.68 ERA in 72 outings at Nationals Park. Also, in 2016, Strasburg has allowed more than two earned runs only once in six starts.

Lester has allowed one run, or less, in five of his six starts this season. First, he faces the strikeout-happy Padres. Then, Lester will face a team he's already beaten in 2016, the Pirates: 5.2 IP, 0 ER, and 5 Ks.

Gausman might be 0-1, but he's off to a great start this season. He has a 1.42 ERA and tallied 14 strikeouts in 19 innings of work, thus far. Gausman will also get two teams in the top seven among the strikeout leaders.

He hasn't surpassed four strikeouts in an outing, but Bauer gets to strikeout-prone offenses this week. Last year, Bauer had quite the performance at Minute Maid Park: 6 IP, 0 ER, and 11 Ks.

Typically, two home starts are good for pitchers, but not when your home field is Yankee Stadium. Last year, Nova had a 6.17 ERA in nine home starts.

First, he'll face the Rockies...at Coors Field. On April 29th, Ray was tattooed for five earned runs on four home runs against the Rockies. Also, though his second start is at home, Ray has a 8.31 ERA in three starts at Chase Field.