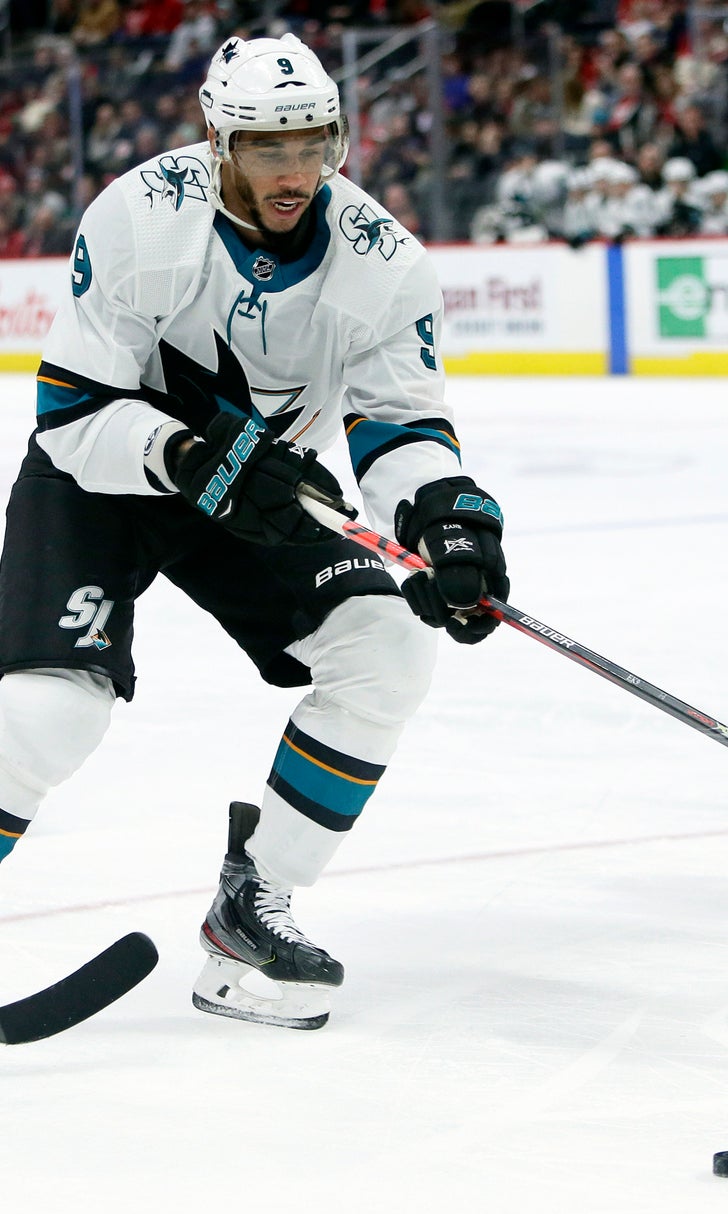 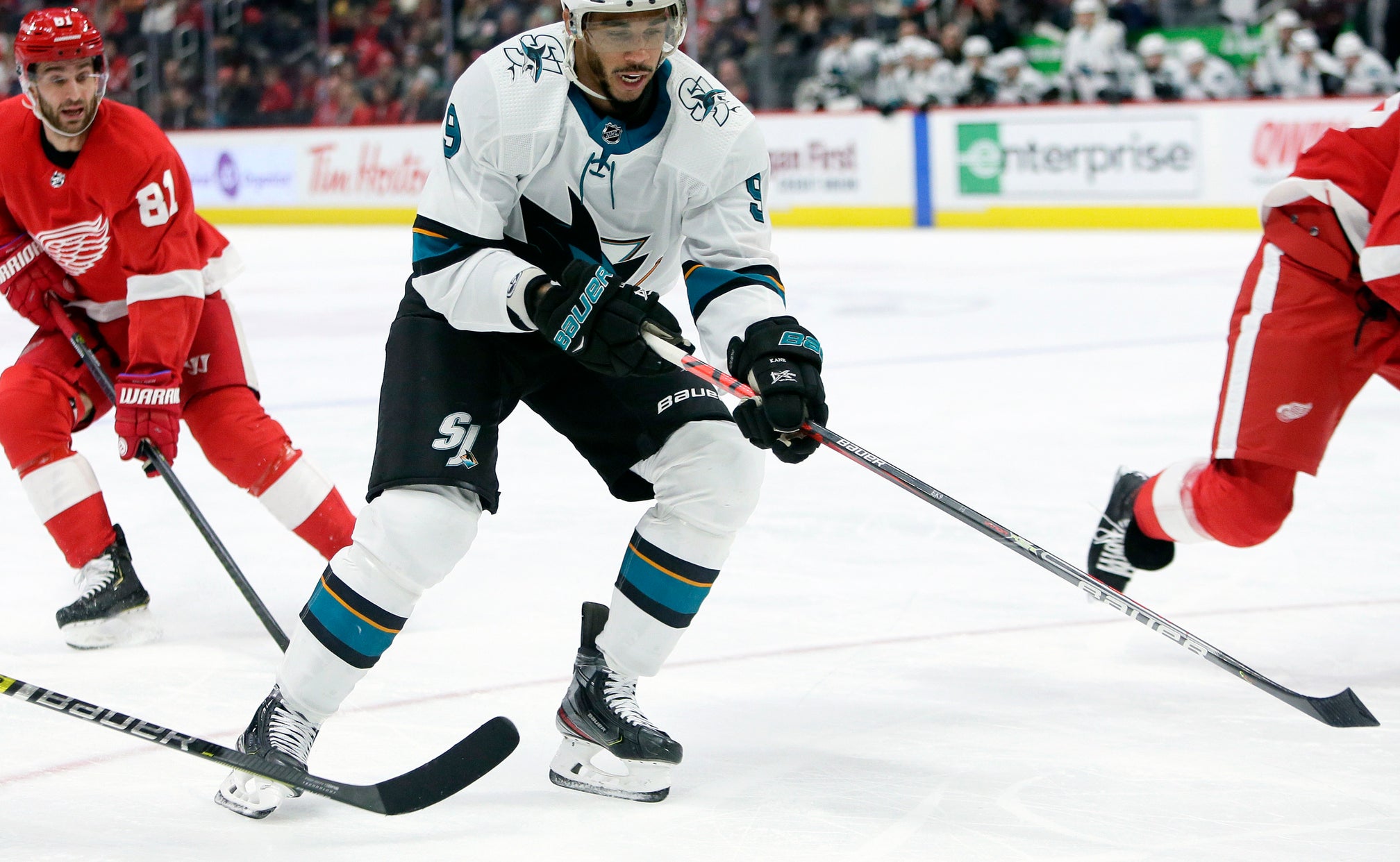 previous story
What Would Have Been: London Calling and CWS opening weekend
next story
Balotelli reportedly fired by Brescia -- his hometown club

Seven current or former black NHL players formed the Hockey Diversity Alliance on Monday, creating another avenue to fight racism and intolerance in the sport.

Akim Aliu, whose story of racism in hockey in late 2019 brought the topic back to the forefront, and San Jose forward Evander Kane will head up the group. The executive committee is made up of Minnesota defenseman Matt Dumba, Detroit defenseman Trevor Daley, Buffalo forward Wayne Simmonds, Philadelphia forward Chris Stewart and recently retired forward Joel Ward.

“Our mission is to eradicate racism and intolerance in hockey,” the group said in a letter. “We will strive to be a force for positive change not only within our game of hockey but also within society.”

After telling his story of longtime coach Bill Peters using racist language toward him in the minors, Aliu earlier this season consulted with the league office and owners on means of change. The league announced the formation of several councils to address diversity and inclusion, which are expected to have their first meetings next month.

The Hockey Diversity Alliance will be independent of the NHL but hopes to work in tandem with the league to promote diversity and inclusion.

Kane has been at the forefront of current black players speaking out about racism and racial inequality in the aftermath of the death of George Floyd in Minnesota. He called on white athletes in hockey and others sports to also speak out, and more than 100 NHL players have posted on social media about the subject.

Some of those players, plus NHL Commissioner Gary Bettman and NHLPA executive director Don Fehr, also took part in a video with the message: “You don't have to look like George Floyd to understand that what happened to him was wrong.”

Earlier in May, Aliu shared even more of his experiences of racism in hockey on The Players' Tribune. Kane shared that post on social media, and now he and Aliu have combined to lead a new effort.

“In creating our alliance, we are confident we can inspire a new generation of hockey players and fans,” the group said. "We are hopeful that anyone who puts on skates or sits in the stands will do so without worrying about race, gender or socioeconomic background and will be able to express their culture, identity, values and personality without fear of retribution.”