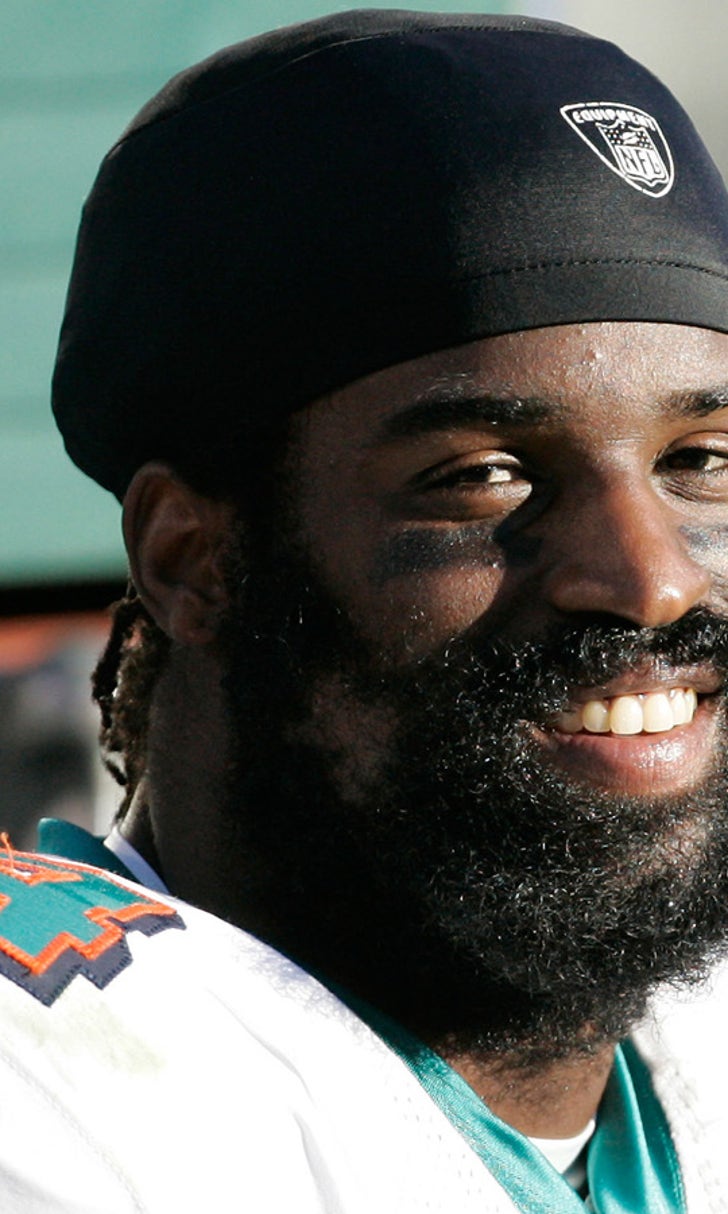 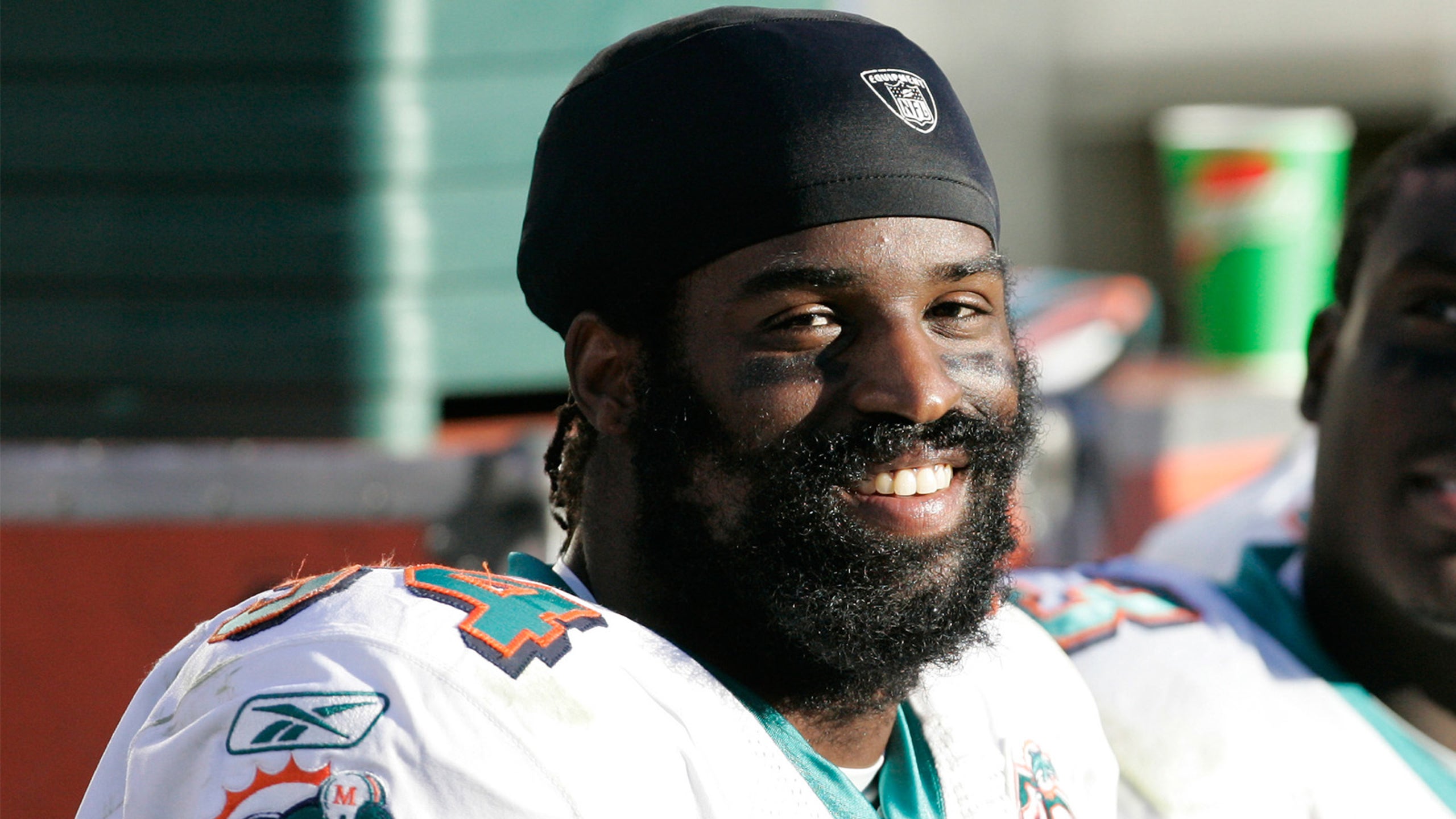 Ricky Williams is opening a weed-friendly gym in San Francisco 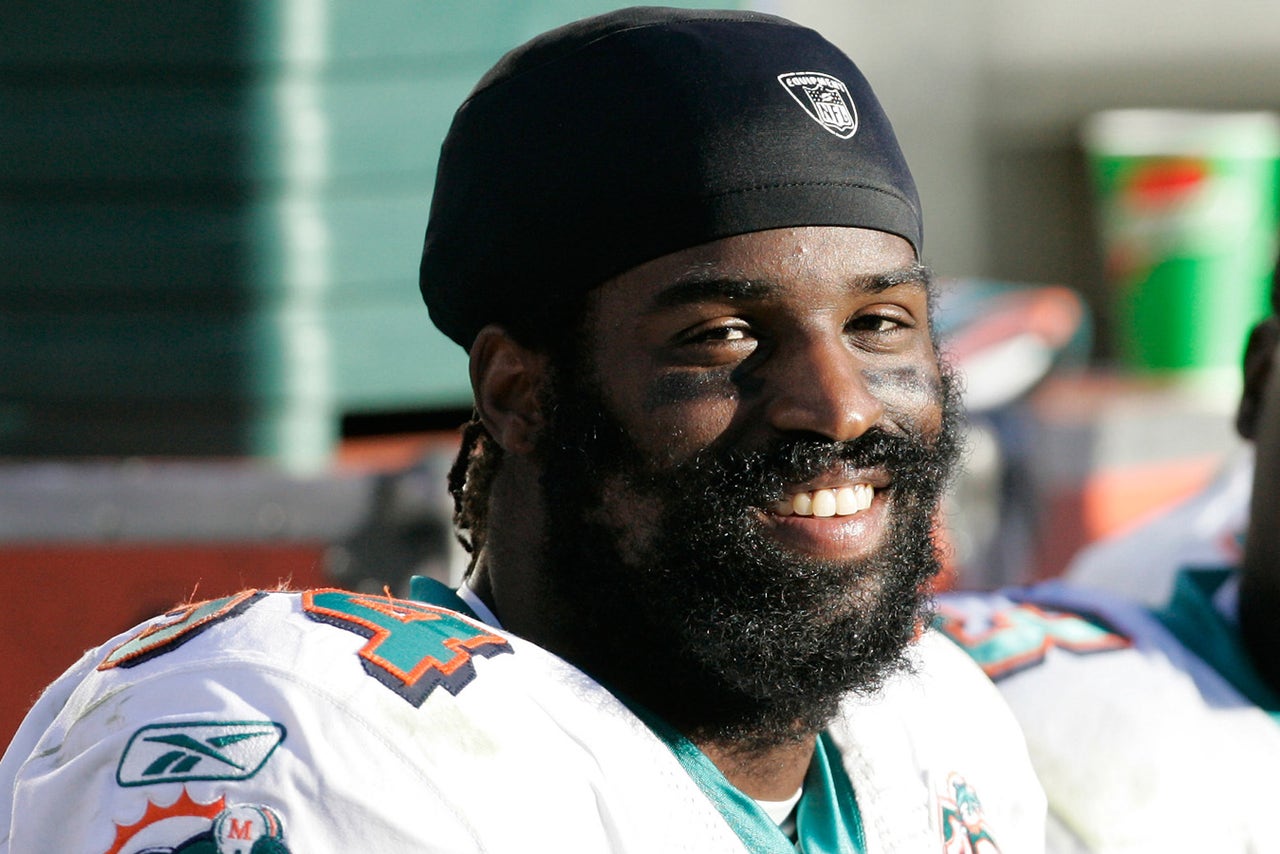 Former Miami Dolphin Ricky Williams is embarking on an interesting new career in his post-football life. According to Tech Insider, Williams will partner with 420 Games founder Jim McAlpine to create a marijuana-friendly gym in San Francisco. The facility is the first weed-friendly gym worldwide and is scheduled to open in the fall.

This venture is not a huge surprise for anyone who followed Williams' NFL career. The former running back was constantly in and out of action in the NFL because of multiple failed drug tests due to marijuana. But the new gym, Power Plant Fitness, will embrace athletes who wish to combine their work-outs with weed.

McAlpine, whose 420 Games company organizes sporting events for marijuana enthusiasts, seemed thrilled to have Williams on board, according to an interview with Complex.

When Ricky Williams turns on those speed boosters. ? #HBDRicky https://t.co/iLxNldVqFq

Although marijuana is still banned per the NFL's substance abuse policy, there are some football players who want the league to soften its stance on the drug. Baltimore Ravens tackle Eugene Monroe recently published a piece in The Players' Tribune asking the NFL to allow players to use medical marijuana to treat injuries. Monroe claimed marijuana is much less problematic than the addictive opioids players are often prescribed for chronic pain.

Williams played parts of 12 seasons among three teams in the NFL. He recorded 10,009 rushing yards in 147 career games. Williams served multiple suspensions from the league due to marijuana use and was suspended for the entirety of the 2006-07 season after he violated the NFL's substance abuse policy for the fourth time. Williams retired from the NFL in 2012.