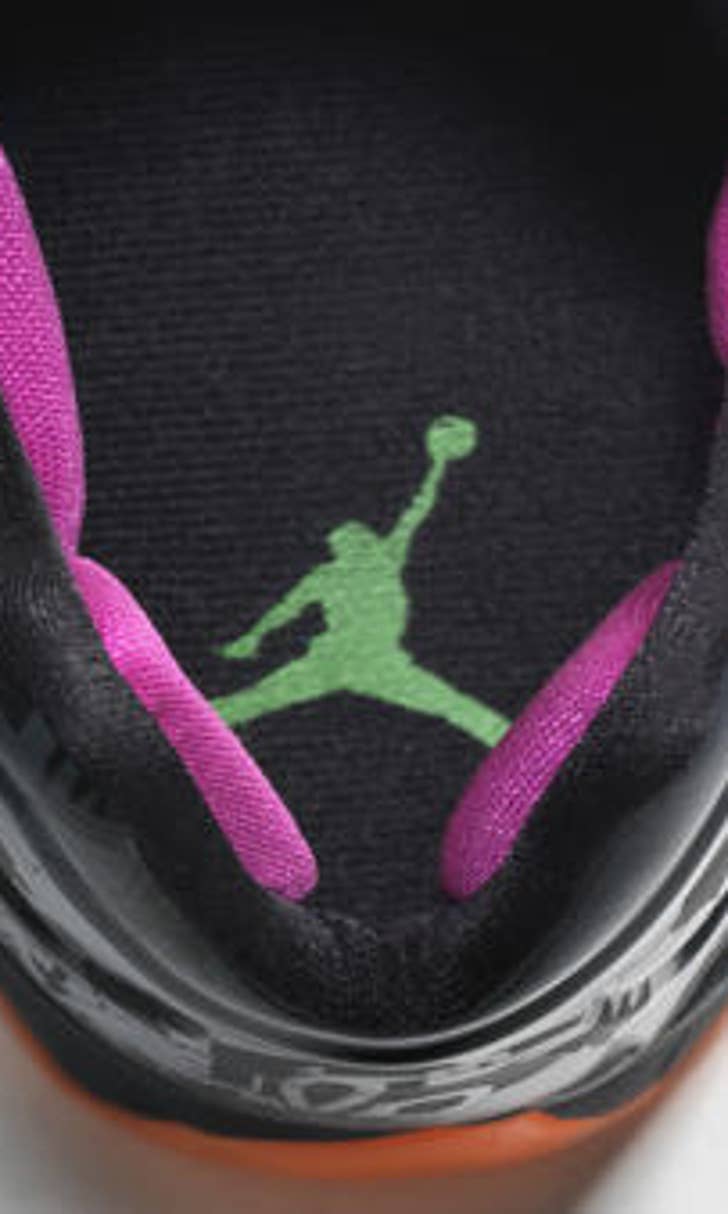 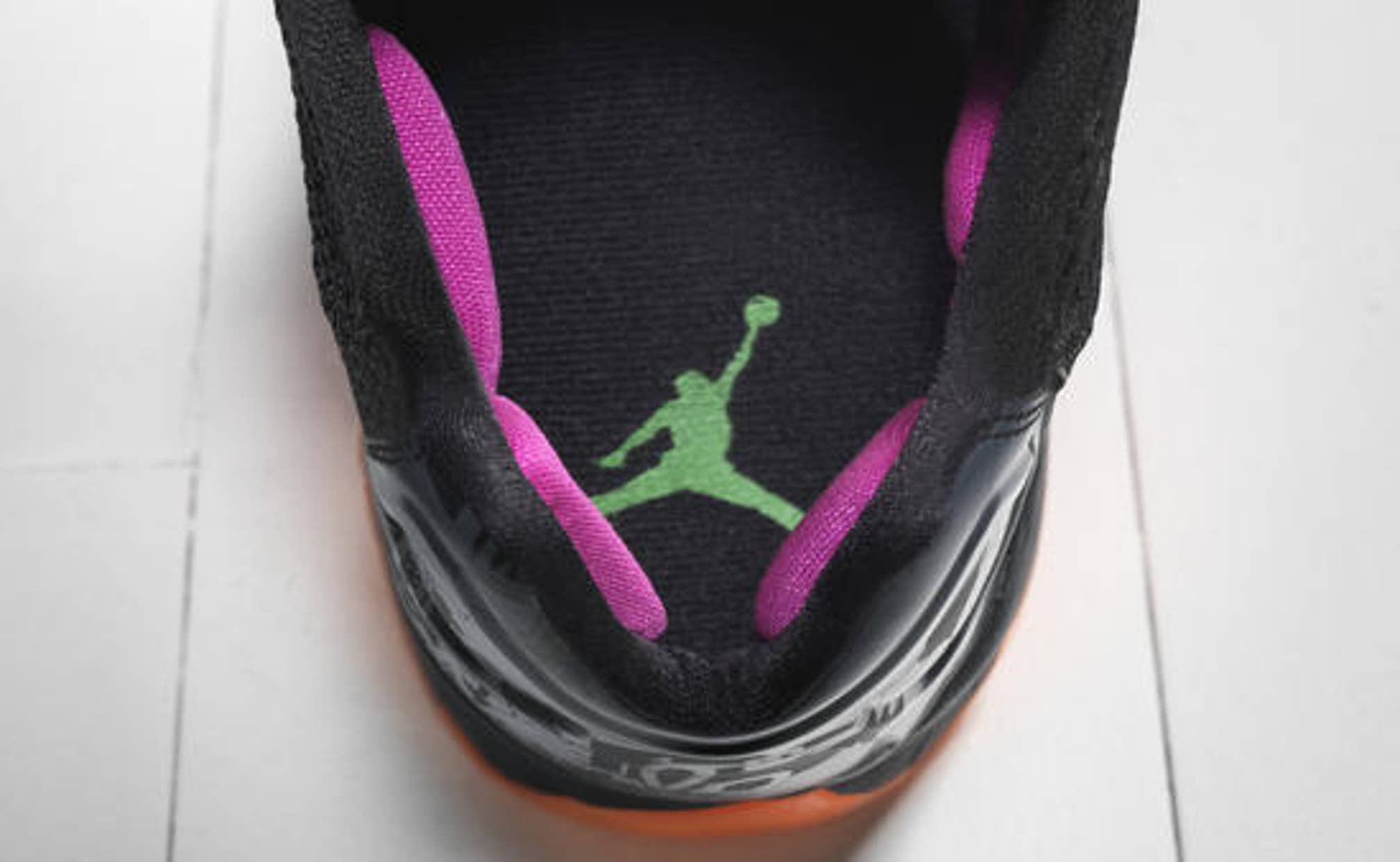 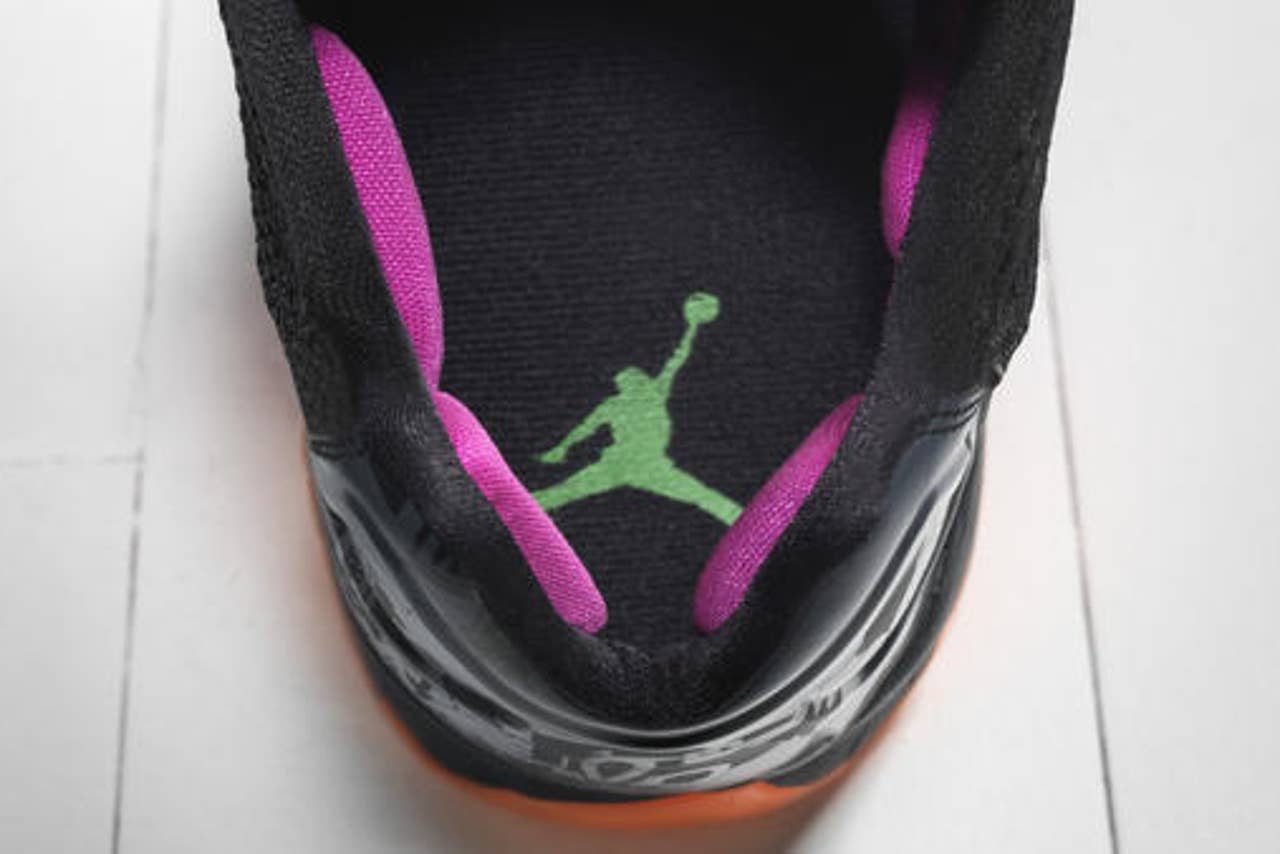 Carmelo Anthony is one of the few Jordan Brand athletes to have his own signature line of sneakers, and the company just released official images of the latest iteration of his shoe, the Jordan Melo M12.

The excellent forefoot cushioning that was in place in the M11 appears to have returned, and the shoe appears to go a little bit higher up on the ankle than the previous version, allowing for an additional level of support.

This particular colorway pays tribute to the “the dungeon,” a rec center in Baltimore that served as a safe haven to a young Carmelo Anthony, allowing him to focus exclusively on basketball while living in one of the more troubled parts of the city.

The Jordan Melo M12 will be available globally beginning January 2 for a suggested retail price of $160, and additional colorways will launch throughout the spring season.