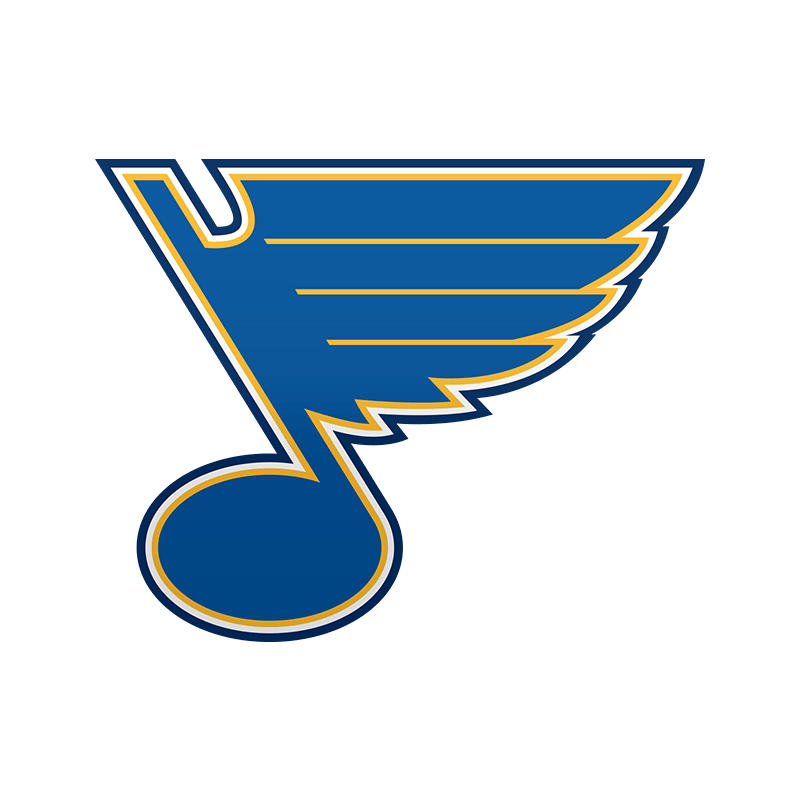 Vladimir Tarasenko STL
Rotowire: Jun 15, 7:10a ET
News: Tarasenko (shoulder) will be available for the playoffs, according to head coach Craig Berube, who told reporters, "He did a great job with his rehab, along with the training staff, and he kept himself in great shape. He actually came back in better shape than he came to camp (in September). He's been on the ice and doing things right now, so he's ready to go," Jeremy Rutherford of The Athletic reports.
Impact: Tarasenko's original timeline had him potentially healthy for the postseason in April prior to the league shutdown. The 27-year-old notched 10 points in 10 games before suffering his shoulder injury. As a result, the Russian posted his lowest single-season point total of his career and missed the 65-point mark for the first time since 2013-14. The winger should retake his spot on the first line and No. 1 power-play unit, which makes him an intriguing option for playoff pools.

Mackenzie MacEachern STL
Rotowire: Apr 17, 11:22a ET
News: MacEachern secured a two-year, $1.8 million contract with St. Louis on Friday.
Impact: MacEachern's deal is one-way in nature, which means the winger should top the 51-game mark he set this season. In those outings, the Michigan native set new personal bests in goals (seven), assists (three) and shots (63) prior to the league going on hiatus. The 25-year-old figures to primarily fill a bottom-six role heading into the 2020-21 campaign, though he could get the occasional opportunity with the club's top lines.

Marco Scandella STL
Rotowire: Apr 16, 1:51p ET
News: Scandella agreed to terms on a four-year, $13.1 million contract with St. Louis on Thursday.
Impact: Scandella was acquired by the Blues from the Canadiens at the trade deadline in exchange for a 2020 second-round pick and a conditional 2021 fourth-round selection, which will now be headed to Montreal thanks to the blueliner's new contract. In 62 appearances for the Sabres, Habs and Blues this year prior to the shutdown, the 29-year-old notched four goals, nine helpers and 77 shots. At best, the Montreal native figures to be a mid-range fantasy option heading into the 2020-21 campaign.

Sammy Blais STL
Rotowire: Apr 15, 3:47p ET
News: Blais agreed to a two-year contract extension with the Blues on Wednesday that will net him $1.5 million annually.
Impact: Blais was set to be a restricted free agent after the 2019-20 season, but the hiatus has allowed him and the Blues to work through contract talks before it reached that point. The third-year pro is having a breakout campaign of sorts, supplying 13 points (six goals, seven assists) in addition to bringing some thump to the lineup with 155 hits over 40 games. The new deal should keep him in St. Louis through at least the 2021-22 season.
Rotowire: Apr 11, 9:02p ET
News: Perunovich was named the winner of the 2020 Hobey Baker Award on Saturday.
Impact: The 21-year-old had six goals and 34 assists over 34 games for the University of Minnesota-Duluth during his junior season, and he signed an entry-level deal in March and will forgo his final collegiate season. Perunovich is likely to spend the 2020-21 season with AHL Springfield, but a promotion isn't out of the question with a strong showing.
Quick Links
St. Louis Blues Player News: Center