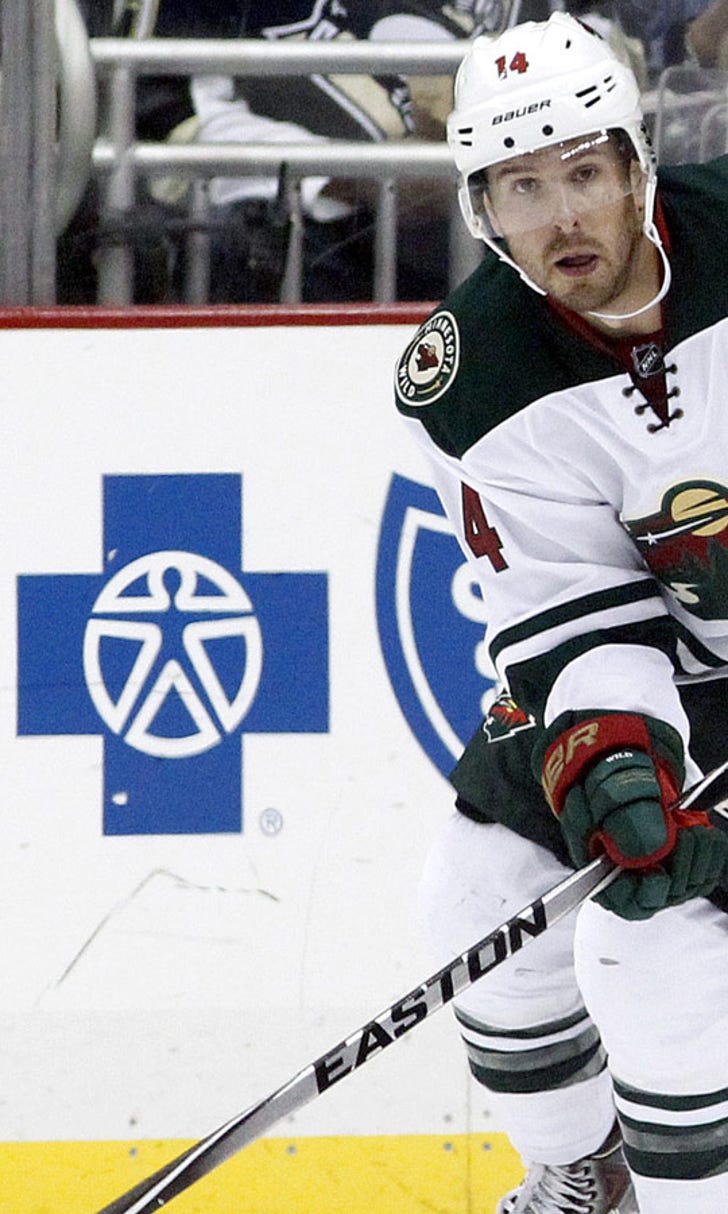 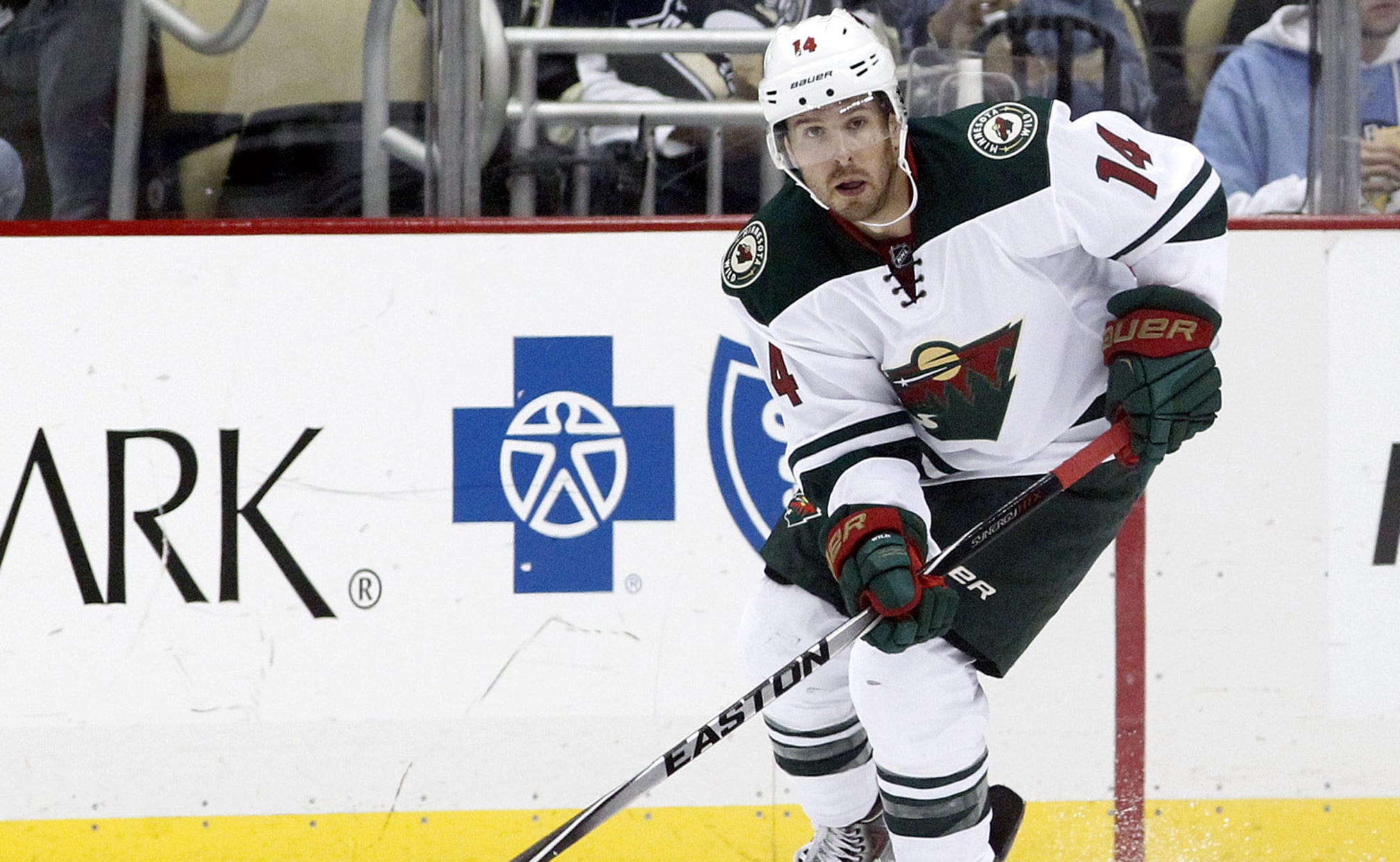 Wild's Fontaine sidelined with 'sore side' 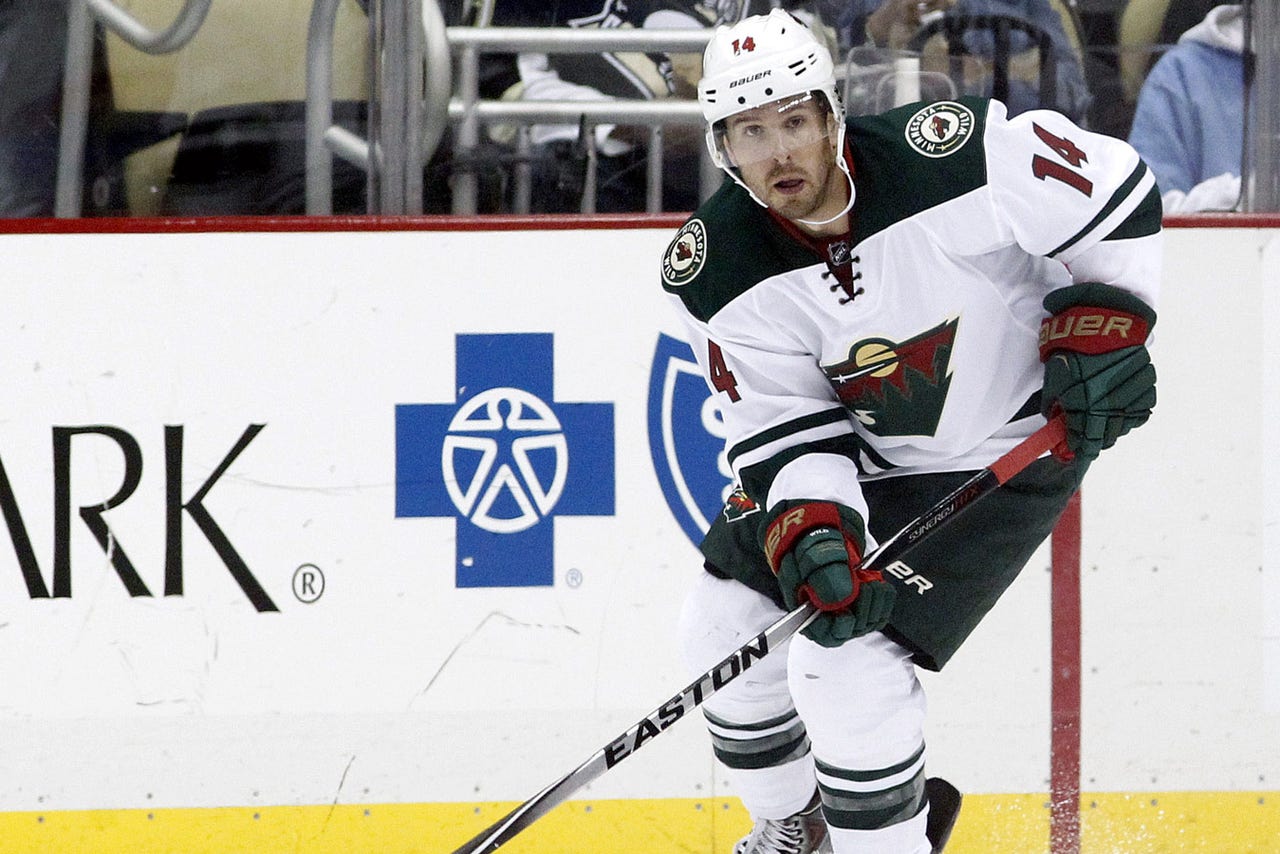 Minnesota Wild right wing Justin Fontaine is expected to be sidelined due to what coach Mike Yeo described as a "sore side" to Michael Russo of the Minneapolis Star Tribune.

While Russo noted that Fontaine will likely miss the team's season opener against the Colorado Avalanche, Chad Graff of the Pioneer Press quoted Yeo as saying that the forward's injury was "worse than we expected."

Fontaine's ailing health did not stem from David Clarkson's hit 63 seconds into the Thursday's preseason contest against the Columbus Blue Jackets, causing the latter to be ejected from the game. Rather, it was a result from another hit later in the same contest, Russo reported.

Yeo plans to maintain a cautious approach with Fontaine in order to prevent additional injury.

Fontaine scored nine goals and set up 22 others in 71 games for the Wild last season. The 27-year-old has collected 22 goals and 30 assists in 137 contests in his career.