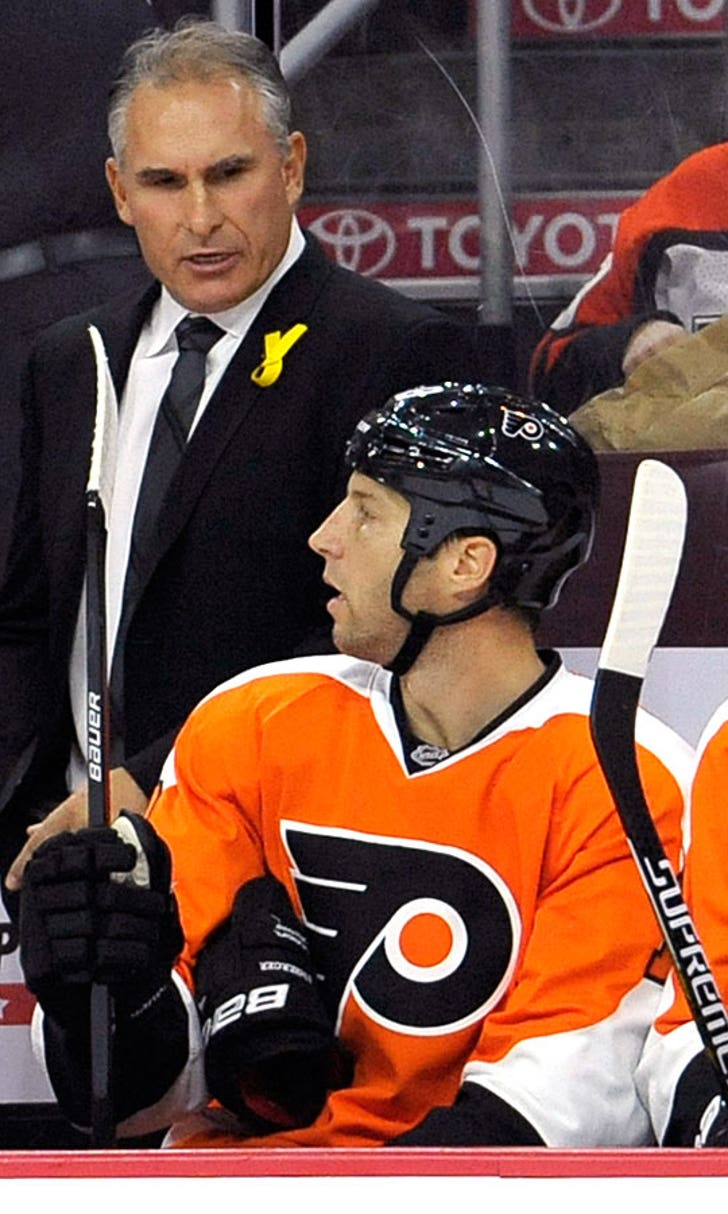 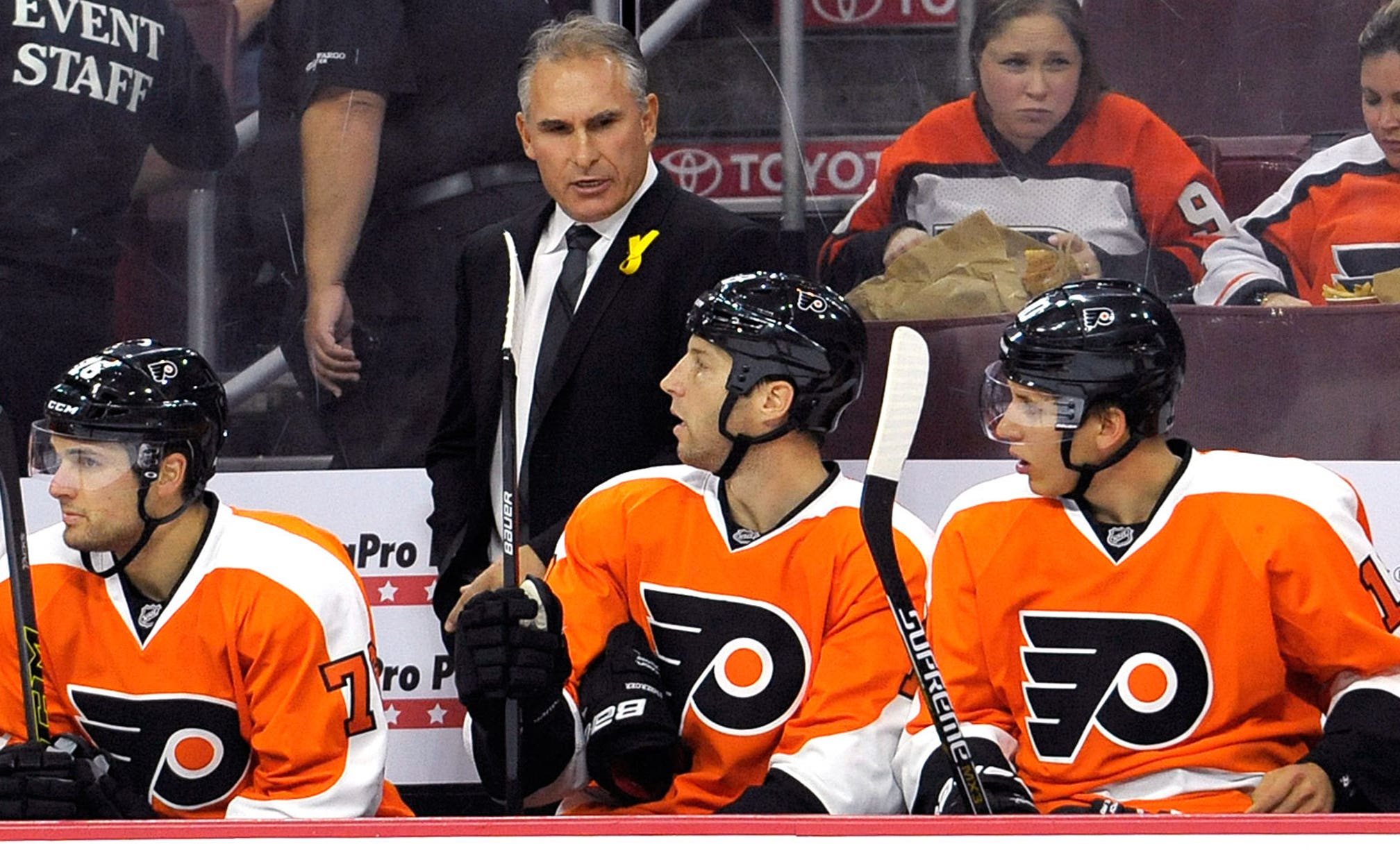 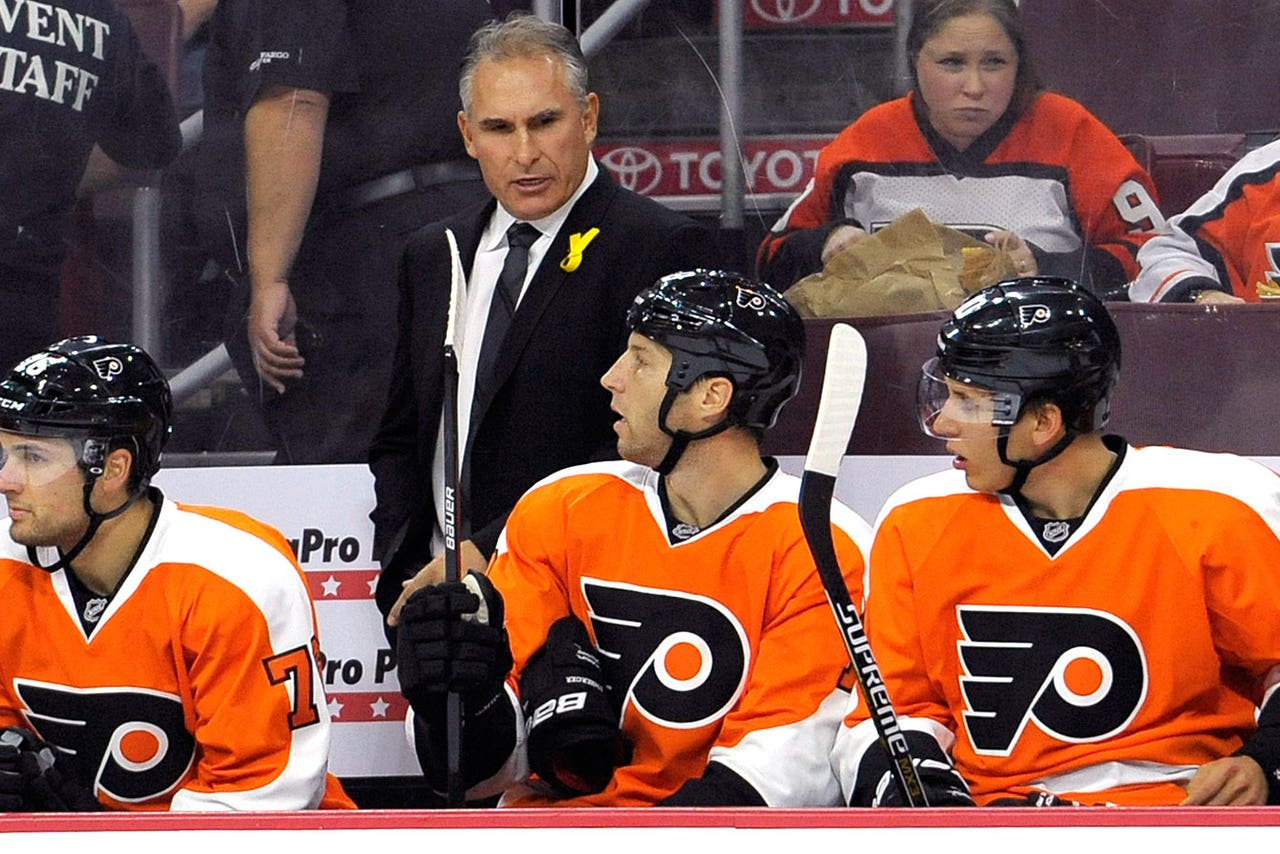 PHILADELPHIA -- Flyers general manager Ron Hextall did not ask one player for a review or recommendation at the year-end meetings on embattled coach Craig Berube.

He didn't need any.

Another empty season without a Stanley Cup fueled by players who failed to meet expectations told Hextall all he needed to know.

It was time to move on.

The Flyers fired Berube after two seasons on Friday, just the latest coach in a list four decades long who could not deliver a championship. Hextall made the announcement two days after a press conference where he left Berube's fate in limbo.

"I didn't feel like he got enough out of our group collectively," Hextall said.

The Flyers went 42-27-10 under Berube last season and lost a seven-game playoff series to the New York Rangers. The Flyers players gave mostly lukewarm reviews this week of Berube following a 33-31-18 (84 points) season.

"I think in the end, a coach's job is to get the most out of his players, and in the end that's the conclusion that I came to, was that that wasn't the case," Hextall said.

Hextall said he'd like to hire a coach by the June 26 draft.

Detroit coach Mike Babcock, Boston's Claude Julien and San Jose's Todd McLellan could be on the market, former Pittsburgh coach Dan Bylsma won a Stanley Cup with the Penguins, and even former Flyers coach John Stevens could get a second look after a successful run as an assistant in Los Angeles.

"With some of the prospects we have coming, part of the thought process in the new coach is can he get the most out of young players, and is he open to putting young players in the lineup," Hextall said.

There is some top talent in Philadelphia.

Jake Voracek and team captain Claude Giroux spent most of the season in the hunt for an NHL scoring title and each finished with some stout stats: Voracek had 22 goals and 81 points (six points behind Dallas' Jamie Benn) and Giroux had 25 goals and 73 points. Wayne Simmonds led the Flyers with 28 goals and Mason's .928 save percentage was second-best in team history and his 2.25 GAA was the lowest for a Flyers goalie since 2003-04. Defenseman Mark Streit had 52 points.

It's depth, chemistry and talent issues around the rest of the lineup and inside the locker room that helped sink the Flyers.

Asked why he didn't ask the Flyers for feedback, Hextall said, "Because it's a feel. It's about the evidence on the ice."

Berube said on Monday he wasn't concerned about his job status.

"What bothers me is not making the playoffs," Berube said.

Giroux is the lone holdover from the 2010 team that lost to the Chicago Blackhawks in the Stanley Cup final.

The Flyers have missed the playoffs two times in a three-season span for the first time since they missed it five straight seasons from 1989-1994.

"We're looking for the right guy. Whether he has connections or not is not going to be part of the equation," Hextall said. "I don't care about that."