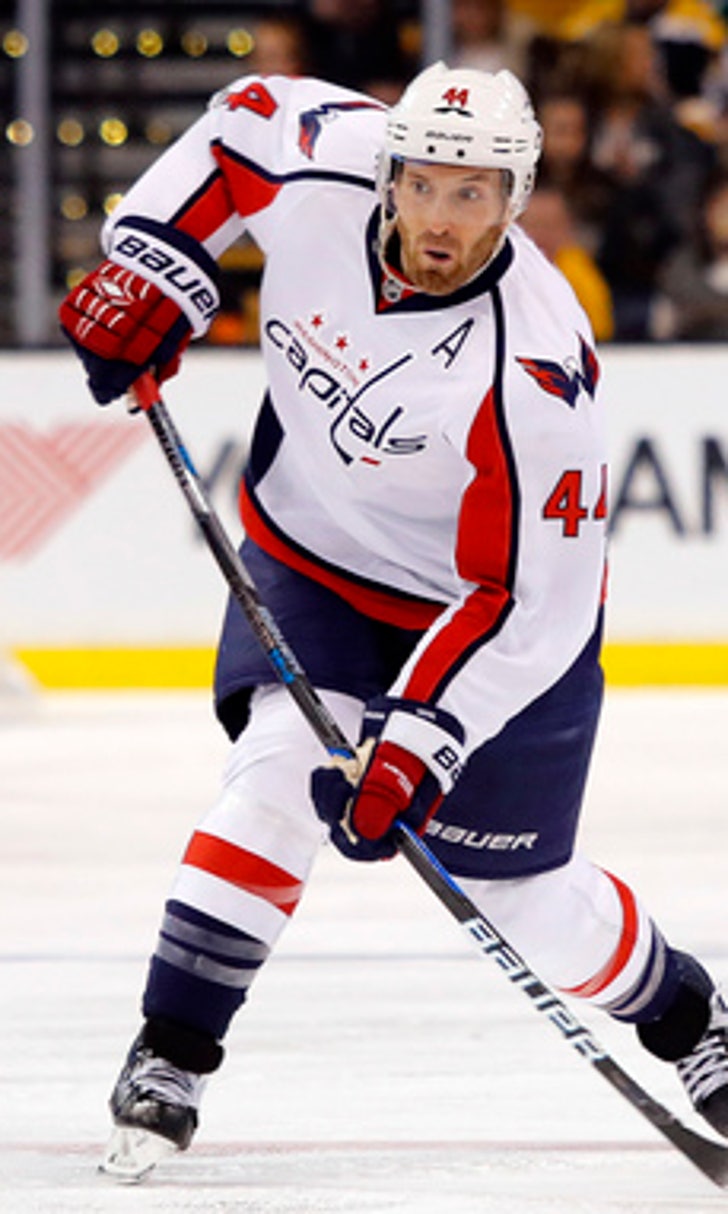 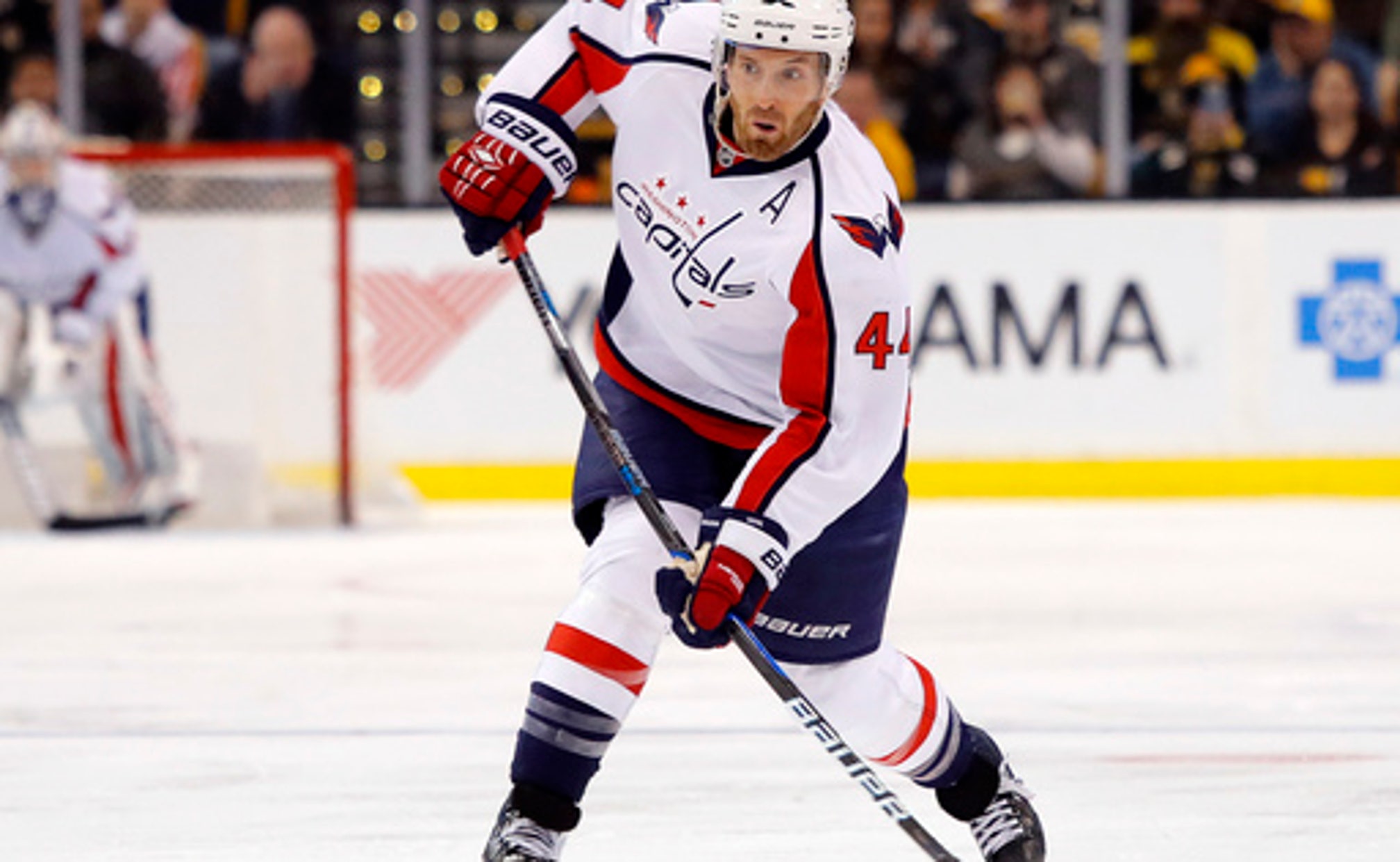 Brooks Orpik is returning to the Washington Capitals not long after the Stanley Cup champions traded him, and it's as if he never left.

The Capitals on Tuesday signed the veteran defenseman to a $1 million, one-year deal with $500,000 in performance bonuses. General manager Brian MacLellan's announcement of Orpik's new contract came exactly a month after the Colorado Avalanche bought him out of the final year of his old one.

Washington traded Orpik and backup goaltender Philipp Grubauer to the Avalanche for a second-round pick at the NHL draft in June to clear salary-cap space to re-sign defensemen John Carlson and Michal Kempny and forward Devante Smith-Pelly . In buying out the final year of his contract worth $4.5 million, Colorado will pay him $1.5 million in each of the next two seasons, so Orpik can break even if he achieves the bonuses in his new deal.

When informed Avalanche GM Joe Sakic was considering buying out Orpik, MacLellan said right away the Capitals were interested. The 37-year-old was an important leader for the Capitals the past four seasons and scored the winning goal in Game 2 of the Stanley Cup Final.

''Brooks has been a valuable player and a great mentor for our young players, and we are thrilled to bring him back to our organization,'' MacLellan said. ''We feel his leadership and competitiveness on and off the ice will be welcomed back to our group.''

With Orpik returning, the Capitals should have 18 of the 19 players back who played in the Cup-clinching Game 5 against the Vegas Golden Knights, once they re-sign restricted free agent forward Tom Wilson. Only fourth-line center Jay Beagle, who signed a $12 million, four-year deal with Vancouver, is gone from that group.

The more continuity the better is the Capitals' philosophy this offseason, even after coach Barry Trotz resigned and joined the New York Islanders. MacLellan promoted associated coach Todd Reirden to replace Trotz, and getting a deal done with Orpik keeps much of the championship band together.

Orpik was the third player to lift the Cup after captain Alex Ovechkin and fellow alternate Nicklas Backstrom. Before the Capitals won, he was the only player on the team with a Cup ring.

Nicknamed by his Russian teammates ''Batya'' - which translates to ''dad'' - Orpik was one of the most respected players in the locker room. Assuming he stays healthy, the veteran of 982 regular-season games will get to play his 1,000th in a Capitals uniform this season.

Over his career with the Pittsburgh Penguins and Capitals, Orpik has averaged almost 20 minutes a game and totaled 16 goals and 169 assists.