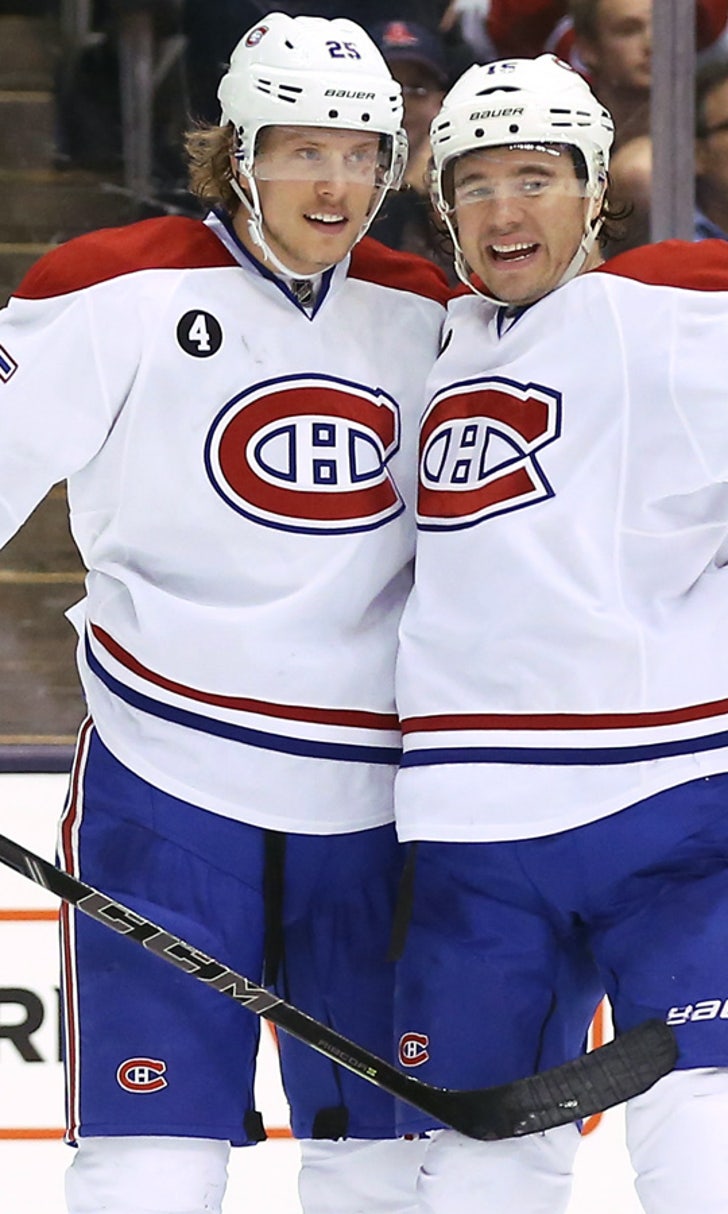 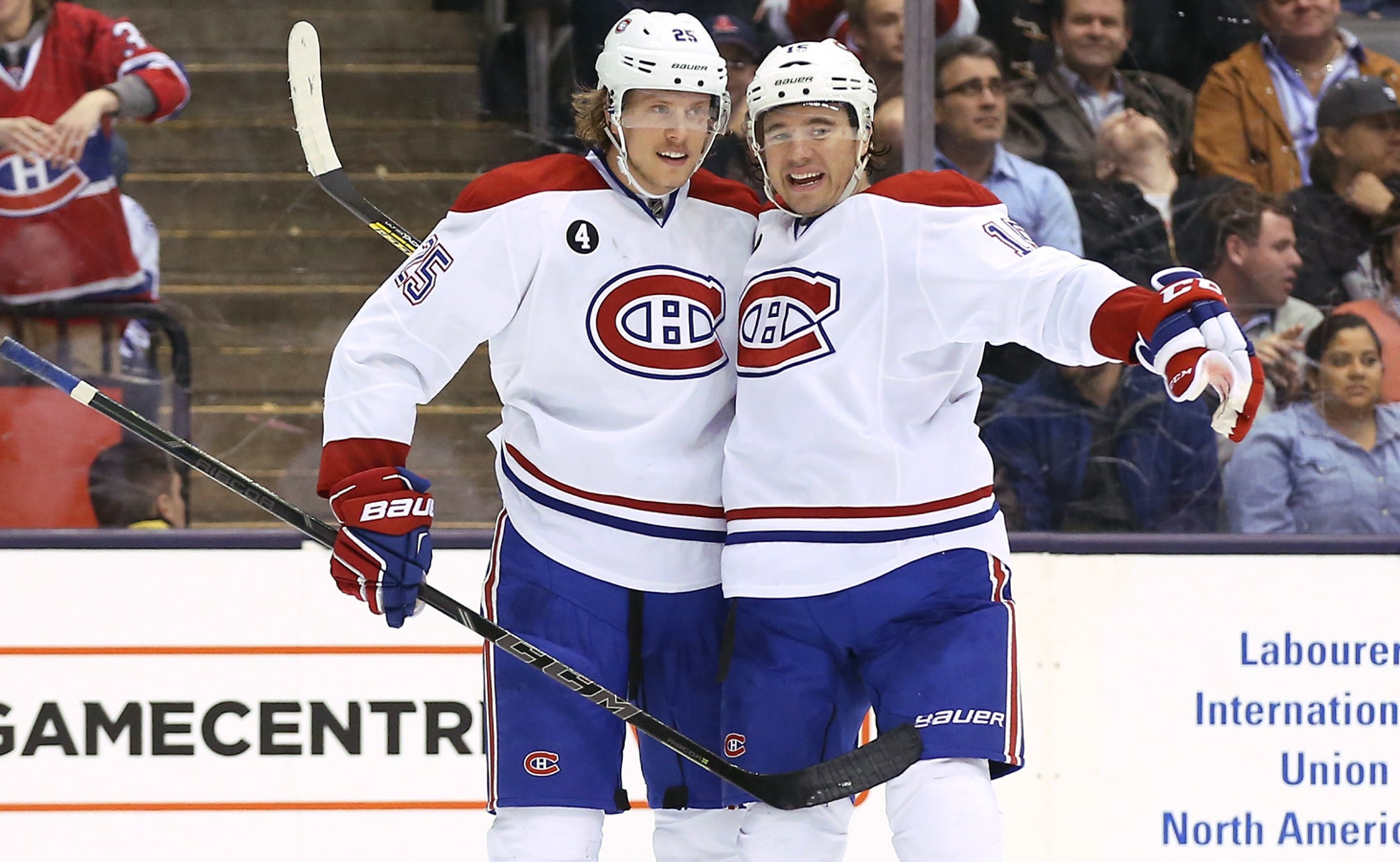 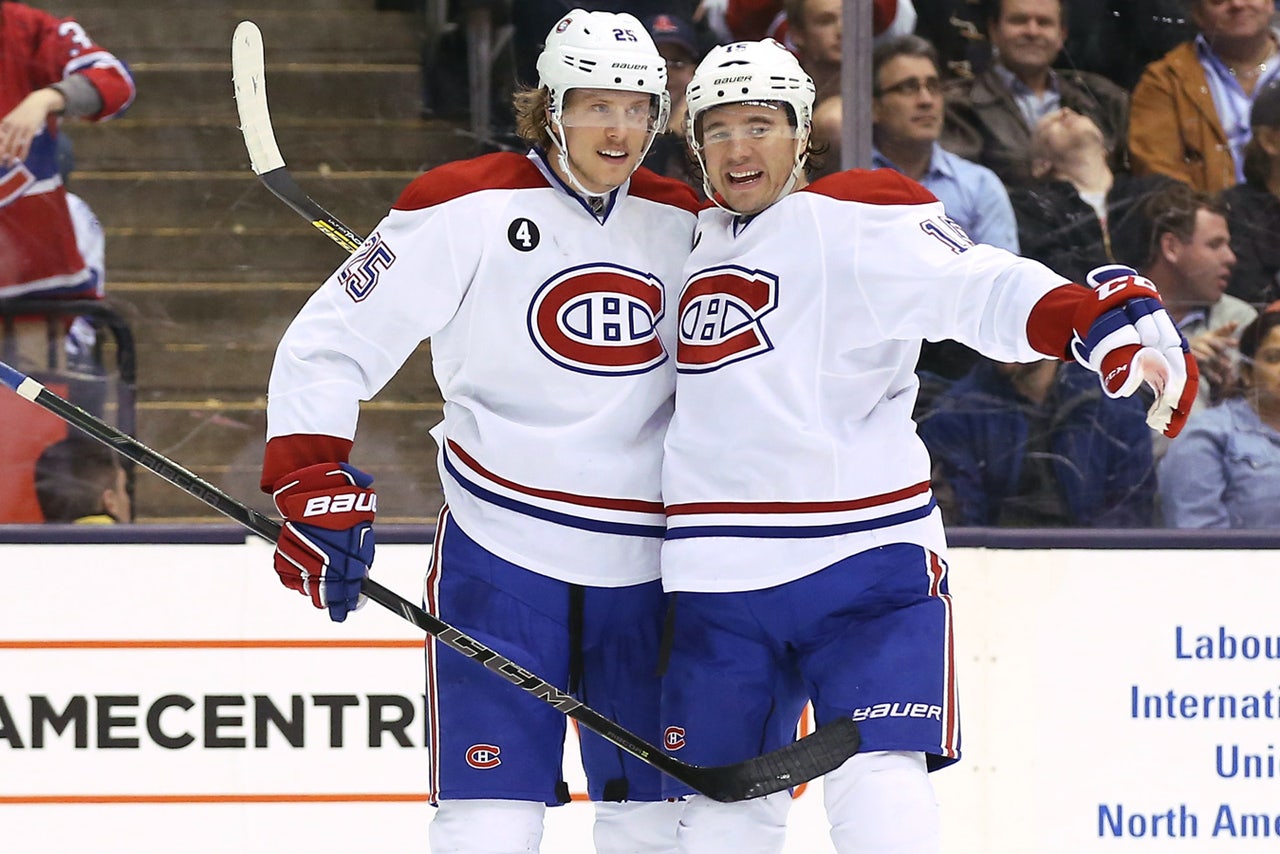 After Brendan Gallagher and the Montreal Canadiens topped the Toronto Maple Leafs, they can now turn their attention to another Canadian rival.

Alex Galchenyuk and David Desharnais scored in the shootout for Montreal's 50th victory and the Canadiens beat the Maple Leafs 4-3 in a shootout Saturday to clinch the Atlantic Division title and the second overall seed in the Eastern Conference.

Montreal's win, combined with a victory by the Detroit Red Wings, set the playoff picture with the Habs opening up against the Senators.

"It's going to be a test," Gallagher said. "It's always scary playing a team full of confidence, and certainly they are right now."

"It's not something we really talked about at all, but it is impressive, I think, when you look back at just the parity in the league, how tough it is every single night," Gallagher said. "Where we are, we're proud of the year we had."

Game 1 is expected to be Wednesday at Bell Centre.

After the Senators beat the Philadelphia Flyers on Saturday afternoon and the Red Wings beat the Carolina Hurricanes at night, the Habs needed a regulation loss and a victory by the Tampa Bay Lightning if they wanted to avoid Ottawa.

Montreal went 1-3-0 in four games against the Senators this season, and Ottawa won the 2013 playoff series between the teams.

Therrien said there were so many playoff scenarios that his team showed up with its best lineup and tried to win. Just a point was enough to seal another series against the Senators.

"We're not afraid of anybody," forward Lars Eller said. "We haven't been wishing for anybody to play us. There's no sense of there's somebody we wanted to face. It's really all about what we're going to do."

Defenseman P.K. Subban said it didn't matter whom the Habs played and added that they're "going to have to go through everyone to win a Cup this year."

The Tampa Bay Lightning will face the Detroit Red Wings in the other Atlantic Division semifinal. A victory by the Pittsburgh Penguins, who will face the top-seeded New York Rangers, eliminated the Boston Bruins a year after winning the Presidents' Trophy.

The Washington Capitals face the New York Islanders in the other Metropolitan Division series.

Subban called it a "successful season" for the Habs, who finished with 110 points. The same couldn't be said for the Leafs, who turn their attention to an offseason of change.

"It's evident that there's lots of changes that have to happen, and the direction has to be in a different direction," interim coach Peter Horachek said.

Phil Kessel, Casey Bailey and Tyler Bozak scored for Toronto in the regular-season finale. Players will clean out their lockers Monday.

"When you finish the season you know there's going to be change," captain Dion Phaneuf said. "There's always change in pro sports. With the way that the year has gone and the season that we've had there will be change."

The only change coming for the Habs is stepping up to a playoff level of intensity.

"It's the playoffs," Subban said. "This is the best time, the most fun time of the year."

Notes: Canadiens forward Max Pacioretty (upper-body injury) skated Saturday morning in Montreal, but his status for the start of the playoffs is unclear, Therrien said. ... Leafs defenseman Eric Brewer left the game after taking a low hit from Alexei Emelin and did not return. The 35-year-old is set to be an unrestricted free agent this summer.