previous story
Sources: Stewart to announce 2016 season will be his last as driver
next story
J.J. Watt has tremendous 'Saved by the Bell' Twitter exchange

The wife of Miami Dolphins cornerback Brent Grimes was arrested Sunday in the Sun Life Stadium parking lot shortly before the team's loss to the Buffalo Bills, and she hurt her right knee and arm in a confrontation with police.

Miko Grimes faces charges of disorderly conduct, battery on a police officer and resisting arrest with violence. According to a police report, Grimes was walking into vehicular traffic and was arrested after she disobeyed an officer's command to stop. She remained combative even after being handcuffed, police said.

Brent Grimes is a Pro Bowl cornerback, and his wife is well-known in South Florida thanks to her Twitter site. She offers frequent opinions about the Dolphins, their fans and the NFL and has nearly 11,000 followers.

According to police, Grimes ignored an order to stop and became belligerent and screamed profanities. She charged one officer while flailing her arms, and when an officer grabbed her in a bear hug and threw her on the ground, Grimes kicked her feet and tried to get up.

Grimes was handcuffed and, once on her feet, head-butted an officer. She was then forced to sit on a police golf cart, and continued to be combative until the cart reached a police station. Once there, she was treated for her injuries.

A Dolphins official said the team was aware of the incident and had no comment. 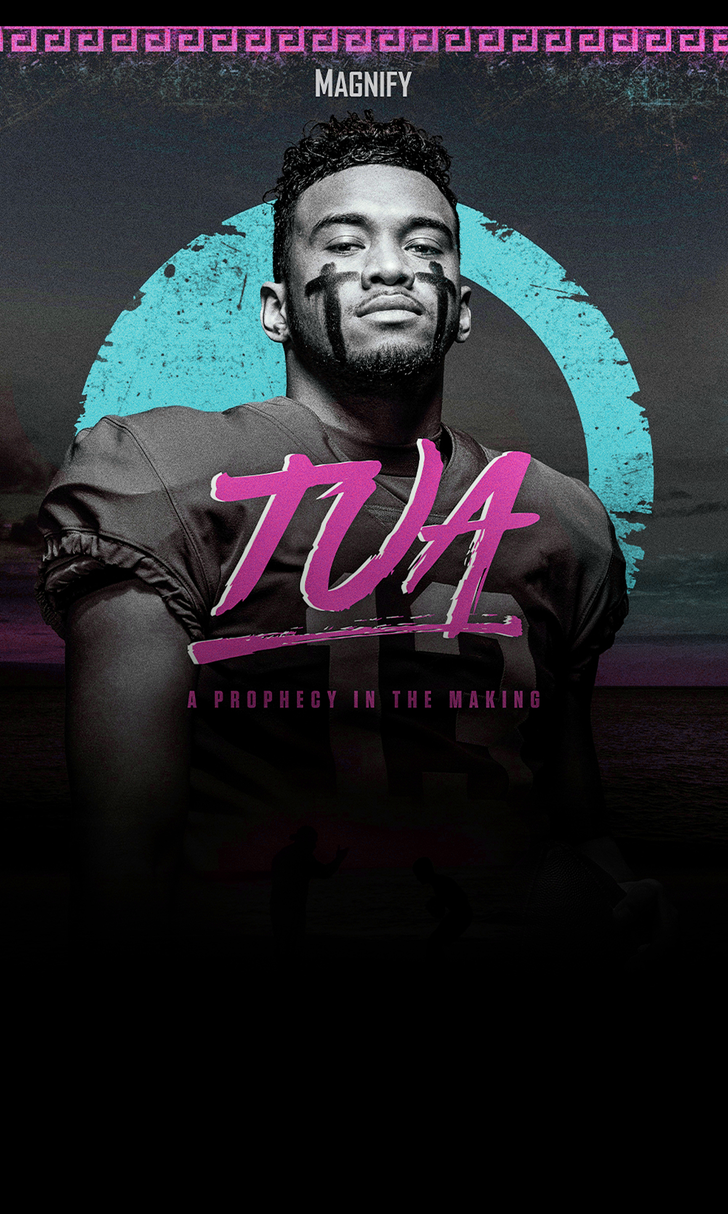 Tua Talks: Episode 7 – Family Dynasty
Tua's parents, grandparents, and the Polynesian football stars before him set the stage for where the Alabama legend is now.
September 2 Tua Talks: Episode 6 – Music
Few know that Tua Tagovailoa is equally as dedicated to expressing himself through music as he is to his football career.
September 1
those were the latest stories
Want to see more?
View All Stories
Fox Sports™ and © 2020 Fox Media LLC and Fox Sports Interactive Media, LLC. All rights reserved. Use of this website (including any and all parts and components) constitutes your acceptance of these Terms of Use and Updated Privacy Policy. Advertising Choices. Do Not Sell my Personal Info